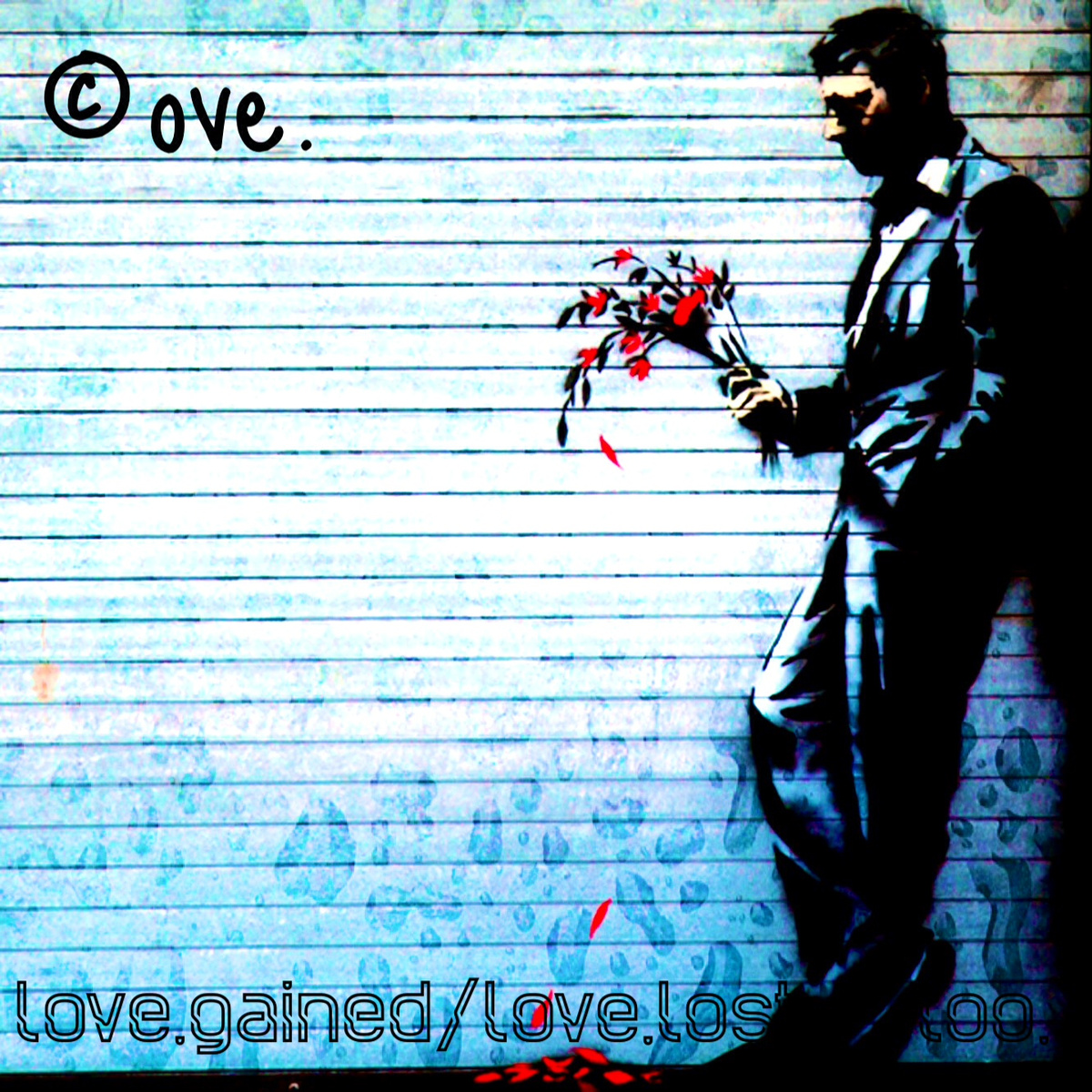 The Essential Vitamins Crew (EVC) of Buffalo boasts “no additives or preservatives,” and that’s exactly what EVC member and hip hop producer Cove has testified to on his latest album love.gained/love.lost.too. The release is a follow up to Cove’s Love.Lost/Love.Gained. release of last February, and it follows a similar soundscape. Cove keeps the track name nearly as simple as possible. Most of the titles are just their number, with the exception of a few dates and the album’s closer.

Track “two”begins with a quote from Love and Basketball, in which the main characters as children begin dating. Throughout the album Cove rips scenes depicting different stages of love from movies and uses them as interludes to further portray the album’s themes. “Apr.20” was hardly the pot-smokers anthem one would think considering it’s name. Cove chops up the same vocal sample we’ve heard on Black Hippy’s “Black Lip Bastard” remix, and combines it with a myriad of of instrumentation that allows this song to become one of the most conspicuous love songs on the project. Contrasting songs like “two” are the break-up songs such as “six.” Cove again chops up a vocal sample, this time accompanying it with scattered depressing audio clips.

Tracks “ten” and “eleven” are each an enchanting composition of sounds. “Ten’s” guitar and piano blend seamlessly into each other to create the song’s main loop. A rich, ethereal bass creeps in and out of the song, and sets up an atmosphere of conflicting emotions. “Eleven” takes use of a Nicholas Cage monologue from City of Angels to kick things off, and from there Cove crafts a beat of drums and DJ cuts. The song closes on a truly lovely baritone loop over some harp-like rhythmic strings. “Twelve” is a standout as well, combining a DOOM-like flute loop with beach-guitar and steel drums.

“Seventeen” has a somewhat Middle-Eastern flair to it, making work of some kind of woodwind to compose the heart of the beat. I’ve spent a disappointing amount of time Googling to no avail the song that Cove recreated on “nineteen.” It’s a synonymous with the romance movie genre, and Cove’s hip-hop-ified inclusion of it on his album drives reaffirms his strength in recognizing the emotions that certain songs can emit.

25 tracks deep, love.gained/love.lost.too. leaves no sound untouched. Cove accomplishes the difficult task of conveying a consistent theme on an instrumental album. His sampling and composition form a great project that’s definitely worth the listen.