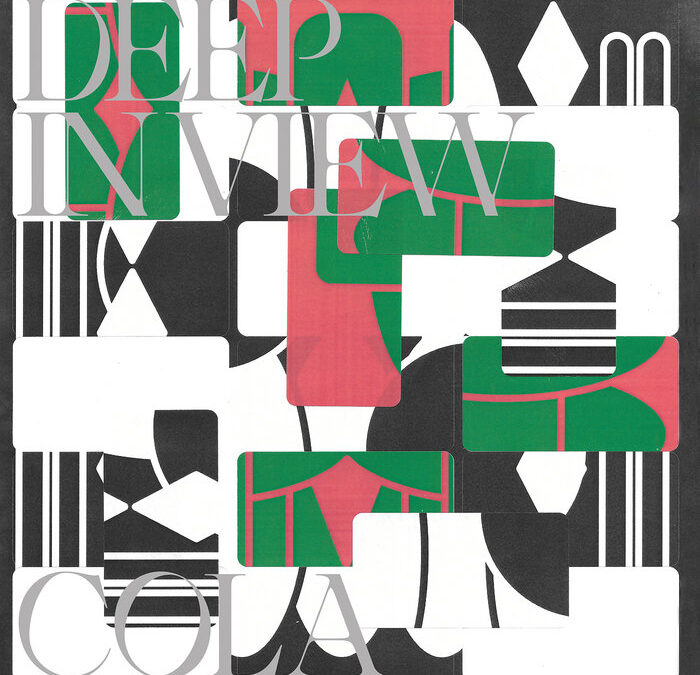 The abstract rhythm in the lyrics laid down on Cola’s (ex Ought) single, “So Excited,” is truly hypnotic. If you let the song take you, you’ll end up in an unfamiliar place but you’ll be happy to be there. Darcy, from the international band, claims:

“It was that song that we would warm up with and get tight on since it was one of the first to really come together, plus it’s fun to play. There are Cola songs of mine that predate this one but this was the one I was working on when Ben told me he was going to come back from grad school and we talked about jamming together. It clicked when we played it out with Evan and from there we decided to work on songs for a new project.”

That being said, “So Excited” is second single to their upcoming debut album Deep in View set to release May 20th of 2022. Cola is also set to go on an international tour this summer throughout North America and the UK, check for your city!

Check it out on Spotify and Apple Music too.