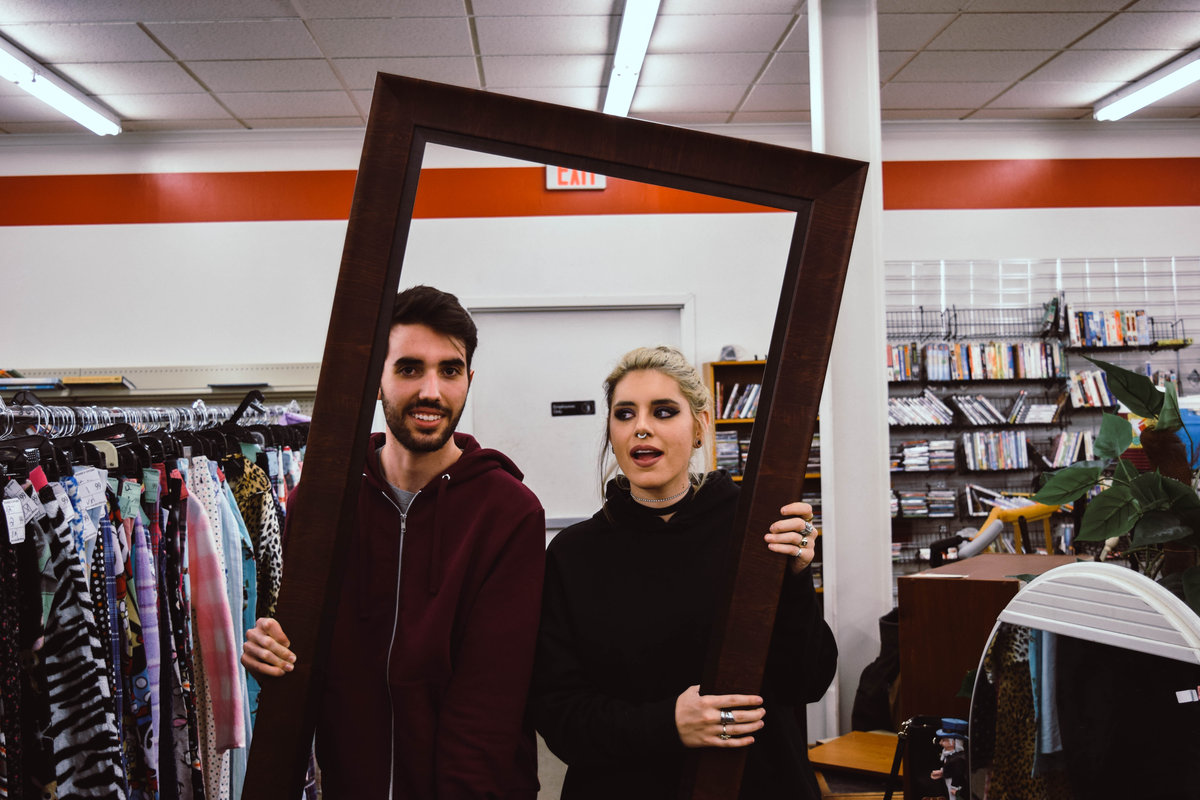 Close Ties is a pretty unique act within the Buffalo music scene.  Their five song EP, titled “Nothing really shocks me anymore.,” dropped earlier this month and is an impressive debut to the scene. The EP was written and recorded by Matt Walker in his basement with vocalist Natalie Colucci, later to be mixed and mastered by Buffalo uberproducer Jay Zubricky at GCR Audio.

“Nothing really shocks me anymore.,”  as a whole is reminiscent of modern pop punk / emo-tinged acts like Tigers Jaw, Adventures, and especially The Front Bottoms, notably on the single, “Church in the Morning.”  This standout track showcases Colucci’s immense talent for lyrics and telling a story. “Church in the Morning” is all about staying in on a Saturday night because of a family commitment the next day that you aren’t super pumped about. The duo utilizes overtly personal lyrics and while driving acoustic guitar builds up into a climax where bouncy electric guitar takes the lead, all wound together by an inescapable catchiness. Close Ties has hooks.