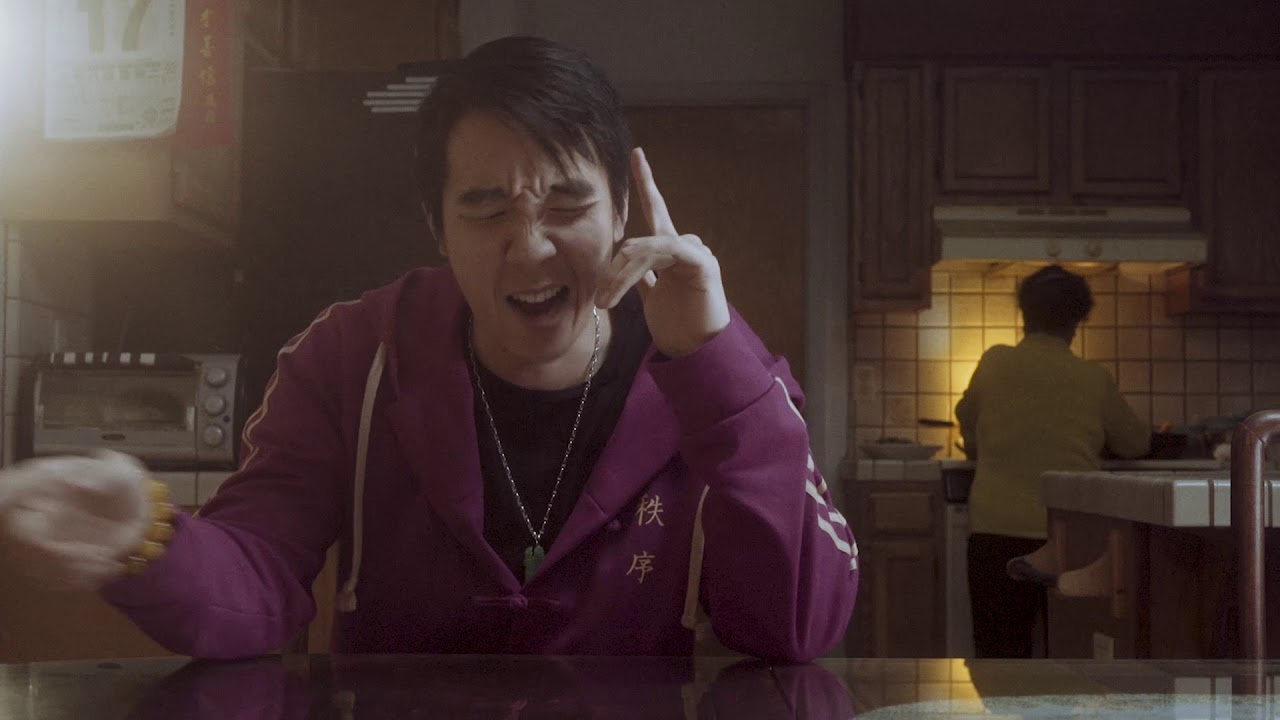 San Francisco Bay Area rapper Chow Mane contemplates his obstacle-addled adolescence and heritage on new song “Mooncakes,” the title track from his six-song EP released in October. He spent this time in the care of his family, which consisted of Asian immigrants and Vietnam War refugees. He talks of sleeping on the floor, sharing space with eight in a house later seized by the government and his father leaving his mother.

Nonetheless, Chow and his family managed to maintain a sense of hope in the face of adversity.

The music video released for “Mooncakes” depicts Chow rapping beside his grandparents in between clips of old home video footage.