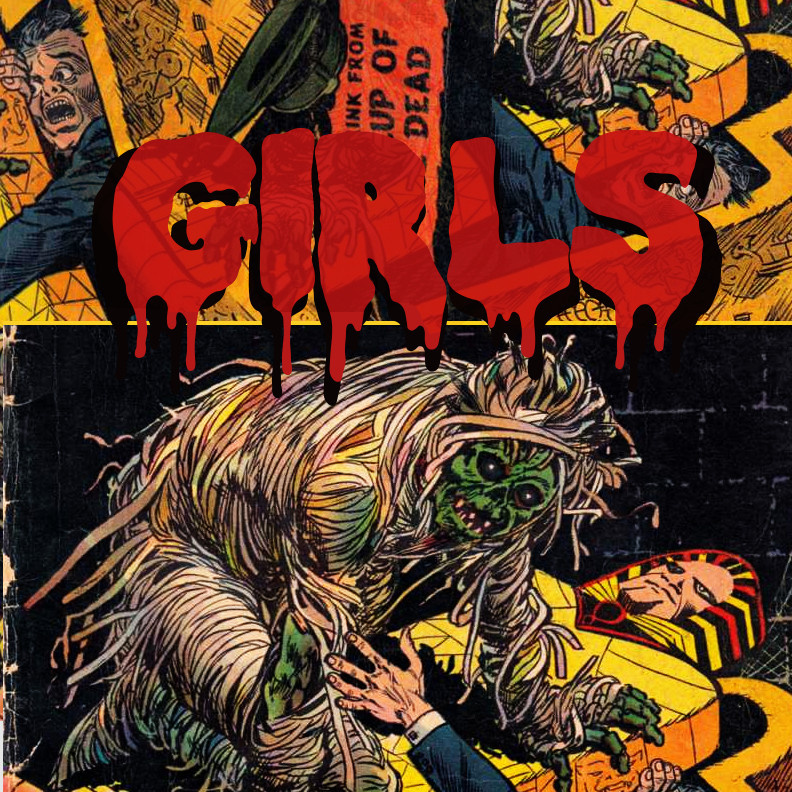 Not really sure who crontab -u john is, other than that it’s a producer who just relocated to Buffalo from the small island-nation of Canada, but I am super high on his recently released Girls EP. Perhaps knowing that I’m wildly desensitized to boring regular indie rock and can only get off on weird shit and hard-as-fuck gangster rap anymore, a fellow buffaBLOGGER sent me a link to the Bandcamp page. A tinny and claustrophobic cluster of angsty tracks, Girls sounds like what would happen if David Byrne and The Birthday Party got tricked into boarding a time machine in 1981, but it turned out it wasn’t actually a time machine, it was actually just the hard drive from a shitty mid-00s laptop, oh, and the Butthole Surfers and Fucked Up were in there too, but instead of instruments they were playing circuits. So, in the end, it sort of WAS a time machine, wasn’t it. Check it out; it’s weird and disconcertingly catchy.