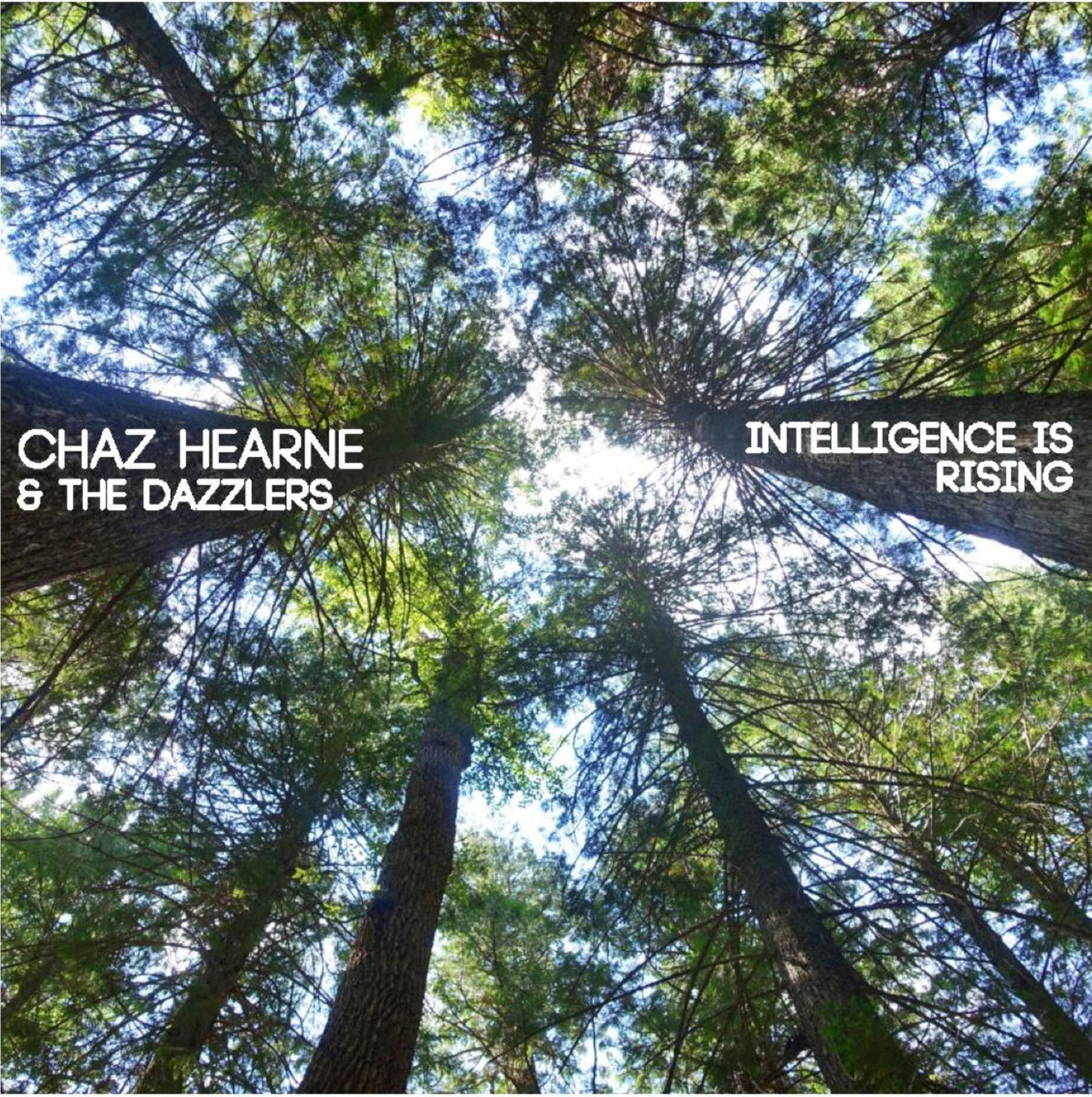 Rochester folk-rock artist Chaz Hearne is back with another album – and this time, he brought friends. There’s strength in numbers in Intelligence is Rising, the musician’s latest release under his collaborative moniker Chaz Hearne & The Dazzlers.

According to Hearne, the mantra “Intelligence is rising” came to him while he was visiting what may be the best thing this country has to offer: national parks. Nature is present on Intelligence is Rising, both lyrically and in its instrumentation. While the great outdoors is a recurring theme on the album, the sound has a natural quality to it as well, with a glowing openness and clarity that come from heartfelt songwriting and the innate skill of its personnel. With the opening title track, Hearne displays his signature banjo-picking finesse, but also brings the talent of a long list of other local musicians to round out his sound – including Susanna Rose, Hannah Weidner, Reilly Solomon Taylor-Cook, Emily Dipaola, Katie Knudsvig, Willa Finck, John Delmonico, and Nick Lord.

The album is a group effort bolstered by musical chemistry. Reverberating harmonies, layered strings, plucky mandolin, textured acoustic and electric guitar, and echoey production work together to deliver a unique style that slinks between folk and rock to create a resonant, balanced, wholly beautiful record. Hearne shows his songwriting chops on this album, and as the group’s name shows, the LP’s heart and soul are truly his. But at its core, Intelligence is Rising sounds like a bunch of astonishingly talented friends got together in an empty room and decided to just play. Hard work and serious effort are evident, but not at all at the expense of the spirit of folk – storytelling and the sheer love of playing music.

Intelligence is Rising is now available on Soundcloud and Bandcamp.