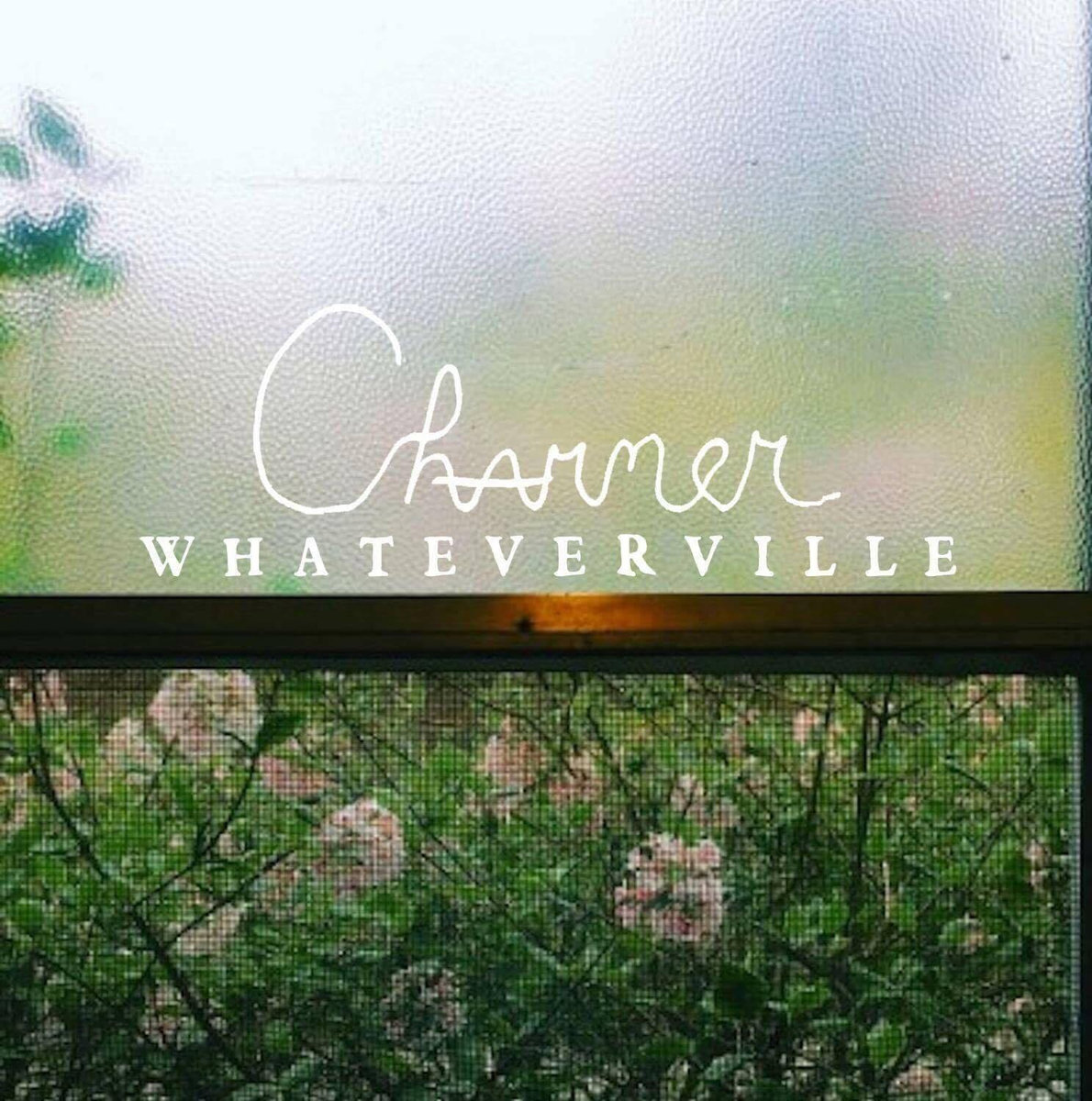 Charmer (not named after Tigers Jaw’s latest) is a quintet full of charming young men formerly based out Marquette, Michigan. The band did what many bands decide to do, pack all their gear and relocate to the music metropolis of Rochester as a full band. Whateverville is the band’s New York debut as well as a palatable five-song emo record.

Whateverville begins with a quote from television comedy Red Oaks: “You still live with your parents and you hang out with your stoner friends and you ride a bike…” Alright. We already get the picture. “Photography Raptor” then blasts into some distorted electric guitar chords. The drum cymbals seem faraway, but the bump of the bass drum is very apparent. Everything seems recorded in a small, tight room. The song has a bouncy tendency when it’s not within the confines of the transitioning parts. The last 30 seconds is breakdown-esque with a shrill lead.

“I Wish I Was A Golden Retriever in an Upperclass Family” is more than just a long name, it’s a continuation of the sentiments found in the previous song. This time, the song trudges slowly forward with cool drums. Amongst tom runs are beautifully harmonized vocals. The percussion is what keeps you interested while the electronic guitars (bass included) strum humdrum chords. Both voices heard throughout the tune are noticeably emo, meaning Charmer does a good job staying true to its roots. “But Fetch Will Never Happen” is certainly a play-on-song-titles. The song starts by bleeding from the prior. Charmer finally shows its soft side, sporting gentle guitar leads and vocal doublespeak. “Nothing stays the same…” is heard as the sickly group finds their way. Mid-song, there’s a build up of all instruments that leads to an intense, soaring guitar before the composition putters out.

The fourth track is happier than the others. The singer admits to waking up early still feeling sick from a night ago. Perhaps another opinion you can relate to is loving the birds native to your state the most. The instrumentation reflects the lyrical message – trying to handle the “endless winter” or the timely depressing tendencies of human life. Track five, “Sportsmanship of the Year,” chirps a delicate lead. The teamwork of the singing and guitar work are nice. Again, Charmer explodes full throttle. After some time, the emotionally driven vocalist sings – like a bluebird – about what the song is named after: a lamentation of losing, presumably, a lover, and taking that ex-lover’s crap like a champ. The band goes out with a bang via group vocals, yelling a statement many can relate to.

For its second release overall, Charmer did well. The release as a whole is an emo, lo-fi push for settling stinging pain reminiscent of Titus Andronicus, Hilly Eye, and Del Paxton. Purchase Whateverville here or stream it below.