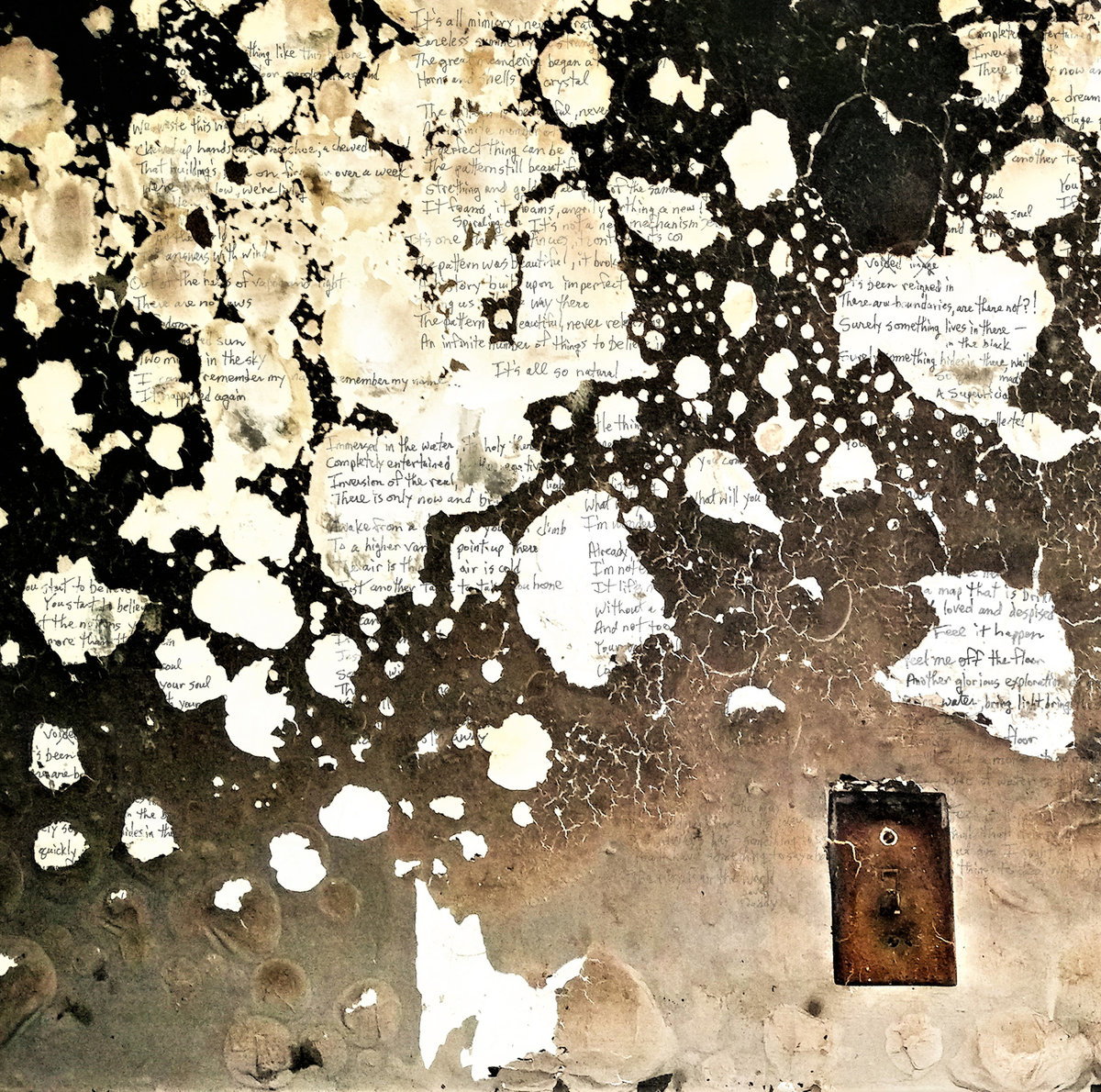 Rochester’s Cavalcade has been around for a decade plus, an impressive tenure for any band. In that time, they’ve released a handful of LPs, with songs that combine the intellectual indie-rock of The Dismemberment Plan with the profound rock n’ roll vibes of Frank Zappa. Their latest offering, The Switch, is no exception, a six-song offering full of unconventional musicianship with a next-level mindset.

On previous releases, Cavalcade took a much looser approach to songcrafting, peppering their songs with worldly percussion and extended, mind-altering jams. There’s absolutely nothing wrong with a free-spirited approach, but The Switch sounds incredibly cohesive in comparison. A lush, ever-present organ provides a backbone to these songs, which have transformed from six-minute prog-rock epics into four minute pop songs with an equally unique approach. One of Cavalcade’s strongest assets comes from vocalist Michael Munn’s distinctive croon; his unique timbre makes him the perfect narrator to these delightfully profound rock n’ roll jams.

EP opener “Feel It Happen” is a fitting demonstration of Cavalcade’s profundity, combining a fervent pace with odd progressions and riffing. “Happen” is evidence enough of Cavalcade’s ability to write something unique, which makes moments like album highlight “Silhouettes” all the more satisfying. In what could be a fitting tribute to The Dismemberment Plan’s “The City,” Cavalcade jam on a chord until they explode into full-throttle rock n’ roll bliss. Munn’s epic spoken word bridge could be the soundtrack to your next life mantra, and is certainly worth a listen.

While there is certainly a cohesiveness to this EP, there’s also something for everyone to enjoy on The Switch. Despite the initially laid-back flavor of “Lush,” Cavalcade quickly tears into a Kinsella-esque guitar riff. “Palimpsest” has a surprisingly tasteful tinge of medieval flavor and demonstrates the band at their proggiest, while the spoken-word-heavy “From Universals” has the most epic and tangible guitar work. Even bassists get the rub on album closer, “Dear Mae…” But in my opinion, what’s most important to take away from The Switch is that these songs sound like a lot of fun to play. The musicians in Cavalcade have truly injected their unique chemistry into a charismatic collection of six songs.

Cavalcade is offering The Switch for a very reasonable $4 via Bandcamp. Head over there now and check it out.