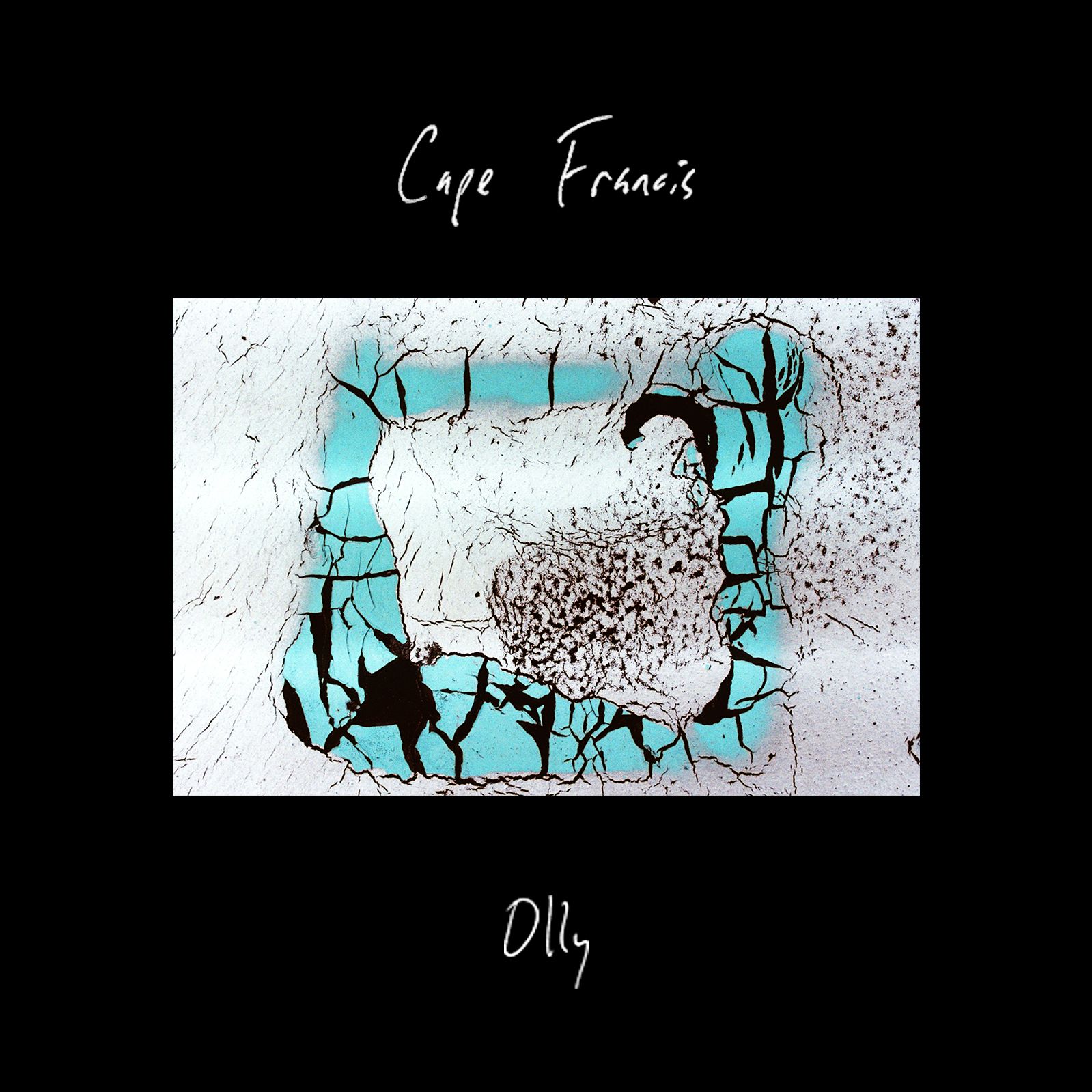 Cape Francis released his second song “Olly,” in between work on his debut album Falling Into Pieces, due out on September 22nd via Sleep Well Records. Cape Francis’ first song “Iditarod,” has experience success reaching #7 on HypeMachine’s Popular Chart and is currently featured on Spotify’s New Indie Mix. “Olly” thrives on its subdued vocals from Kevin Olken Henthorn. The vocals alongside the gentle guitar create a light feeling throughout the song.  Check out “Olly” below via SoundCloud.