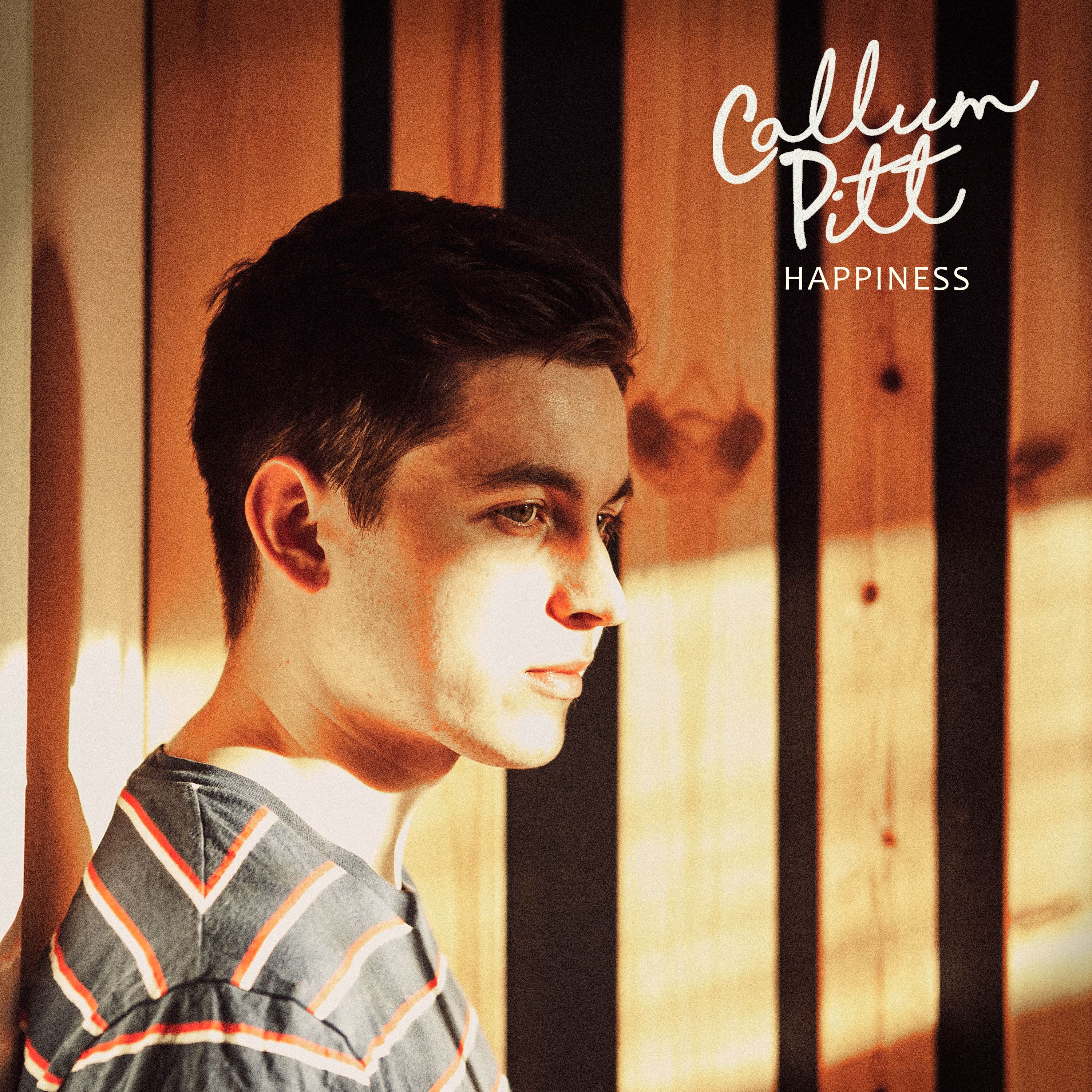 Similar in style to a more pop-oriented incarnation of Fleet Foxes, it’s an indie-folk song most fitting for a long, warm day (when days like that will return around this area is more questionable territory, but the point remains).

After his breakout year, which included a steady rise in coverage and attendance at his shows, Callum Pitt is deservedly a singer-songwriter with immense potential going forward.