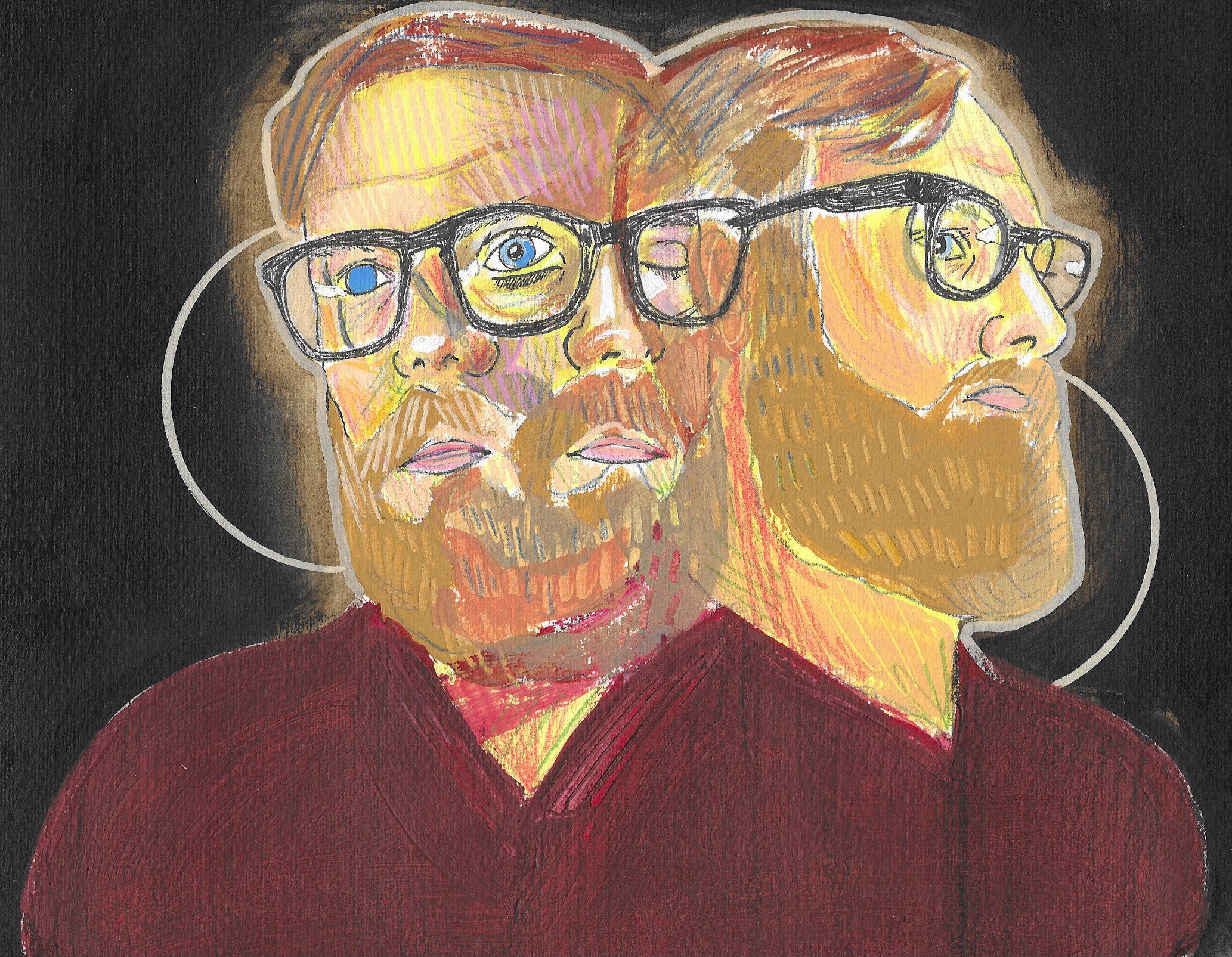 Bryan Dubay is a Buffalo-based artist whose new single “Elizabeth Short” recently caught our attention. Elizabeth Short is probably better known as the Black Dahlia; inspired by a playthrough of LA Noire, Dubay set out to write a song in her honor. It’s an indie-electronica jam with a guitar-driven backbone… But Dubay’s music truly shines as all of the electronic flourishes that he paints into the background ebb and flow.

Bryan just released an LP called Grand Eternal Season. If you like what you hear, you can support him on Bandcamp or stream his tunes on Spotify.