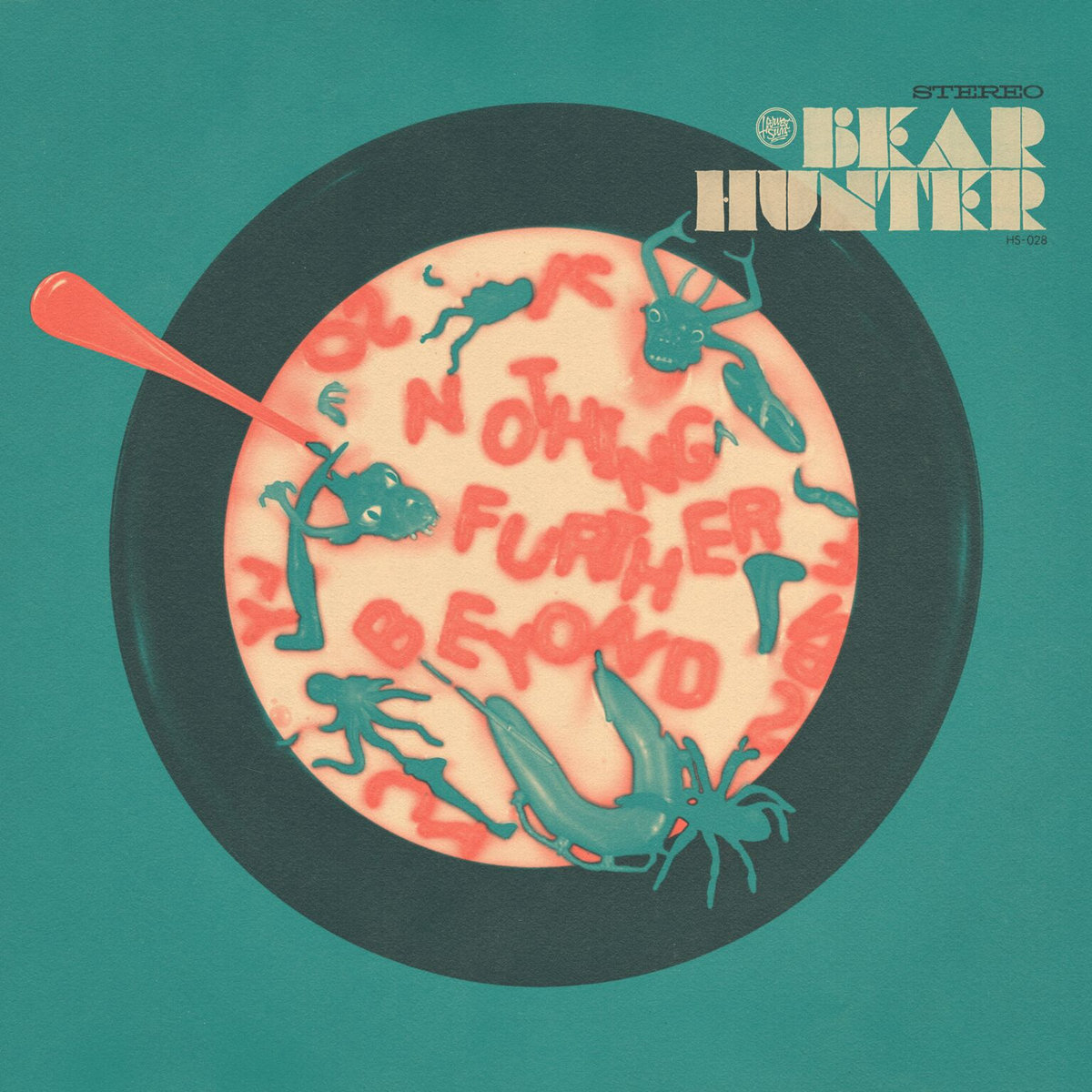 Buffalo indie rock mainstays Bearhunter have been around for over 10 years. In the life of a local band, that sort of staying power is almost unheard of… But when you’re crafting finely-tuned music like this particular trio, it makes sense to stick around. The trio, brothers David and Mike Calos and bassist Robert Pusateri, have recently released a new album called  Nothing Further Beyond. These nine tracks are a fitting ode to the fading summer, full of airy, danceable indie rock that goes down smooth.

Bearhunter’s dynamic immediately brings to mind the sound of modern rock royalty like Arctic Monkeys, Raconteurs, or Spoon. The guitar work from David Calos is impeccably nuanced – his sense of dynamics is truly incredible and helps carve out Bearhunter’s niche in the crowded indie rock scene. What’s more, Calos’ vocals are a tasteful mesh between smooth and rasp without having too much of one or the other. Songs like “Gleam of a Girl” really show off Calos’ expertise – the guitar ebbs and flows with his gentle vocal delivery, before launching into something a little crunchier. That’s not to take away from Mike or Robert – the rhythm section is equally strong. It’s all supported by synthesizers and mellow melodies that perfectly offset the fuller-toned guitars and complex rhythms that pick up throughout the songs.

My personal favorite from Nothing has to be album opener “Loneliness.” While the music is cheery with an upbeat rhythm, the lyrics are a direct contradiction. It’s not something one would expect from the typically upbeat opener; “Loneliness is surely fond of you/Loneliness will surely come and make you feel like you’re the one.”  I was taken aback by the profundity of the narrative that spins loneliness as a friend, rather than a foe. I guess from anyone that has felt the emotion so strongly, it starts to feel this way, but I admire that the song itself is trying to bring some optimism to a situation that isn’t the brightest. I consider it an outlet; anyone that is feeling loneliness can turn this song on, maybe dance to it, and feel a bit better after while connecting to someone else on an emotional plane.

Another album highlight comes from single “If You Dare.” There’s not much more to say that hasn’t already been said – but “Dare” is another highly-nuanced, dynamic song peppered with lovely synth whirls and Calos’ penchant for making the guitar sing. If anything, “Dare” is a perfect representation of an album full of very listenable rock and roll. Be sure to check out Nothing Further Beyond on Spotify or Bearhunter’s Bandcamp.