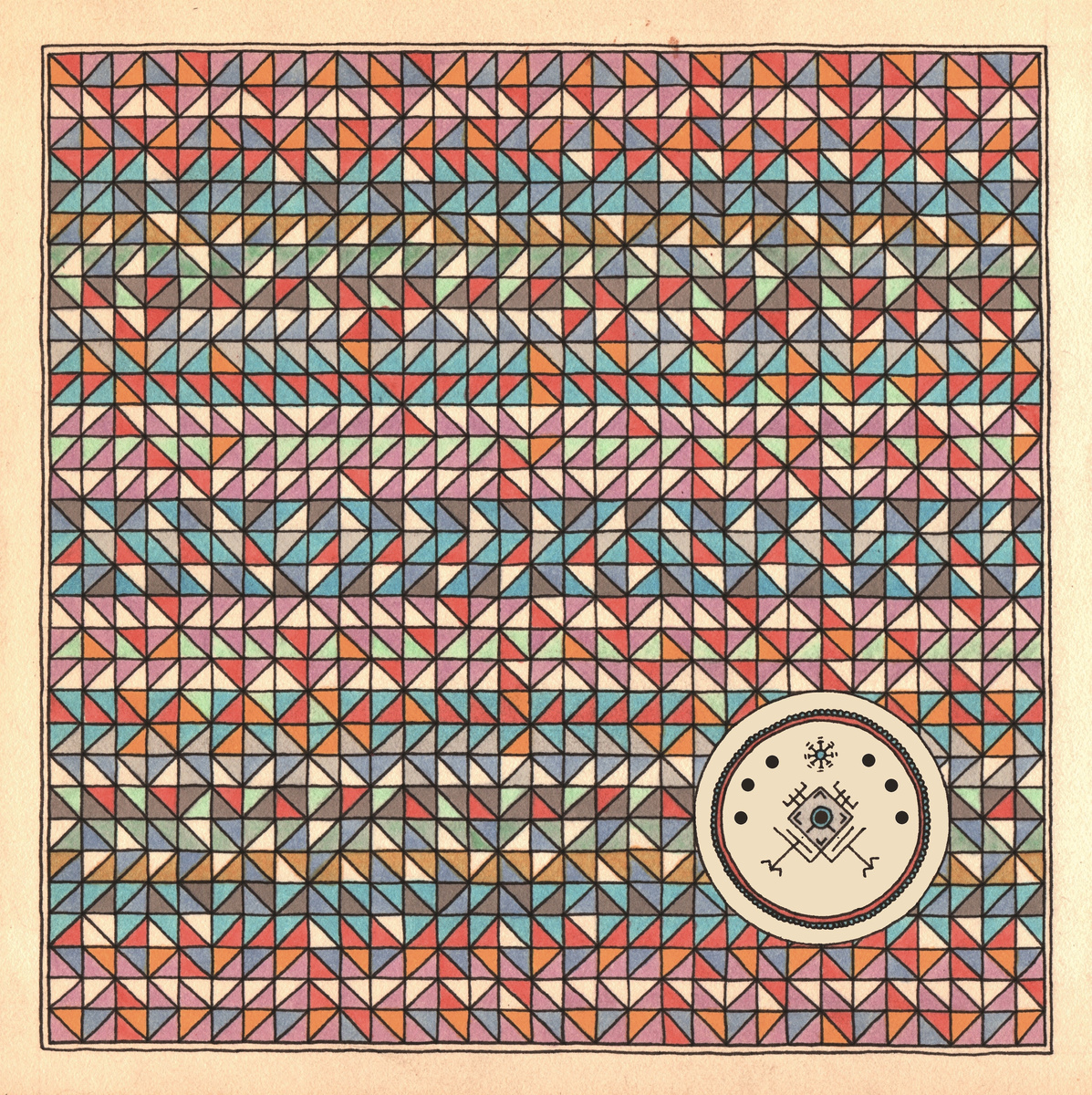 Former Denver resident, Baxter Roy Long, recently moved to Buffalo, and upon settling in, released an 8-track collection of dreamy, yet challenging acid folk, titled Palms on the setting stone. While most of the album was recorded in the Pacific North West, the lone locally recorded song, “Whale calls at night,” may be the most ambient, sounding like early, ethereal Animal Collective or Young Prayer era Panda Bear.

You can stream Palms on the setting stone in its entirety over at Long’s bandcamp page. Check out stand out, Collections of Colonies of Bees-esque, “March of Saginaw,” below.