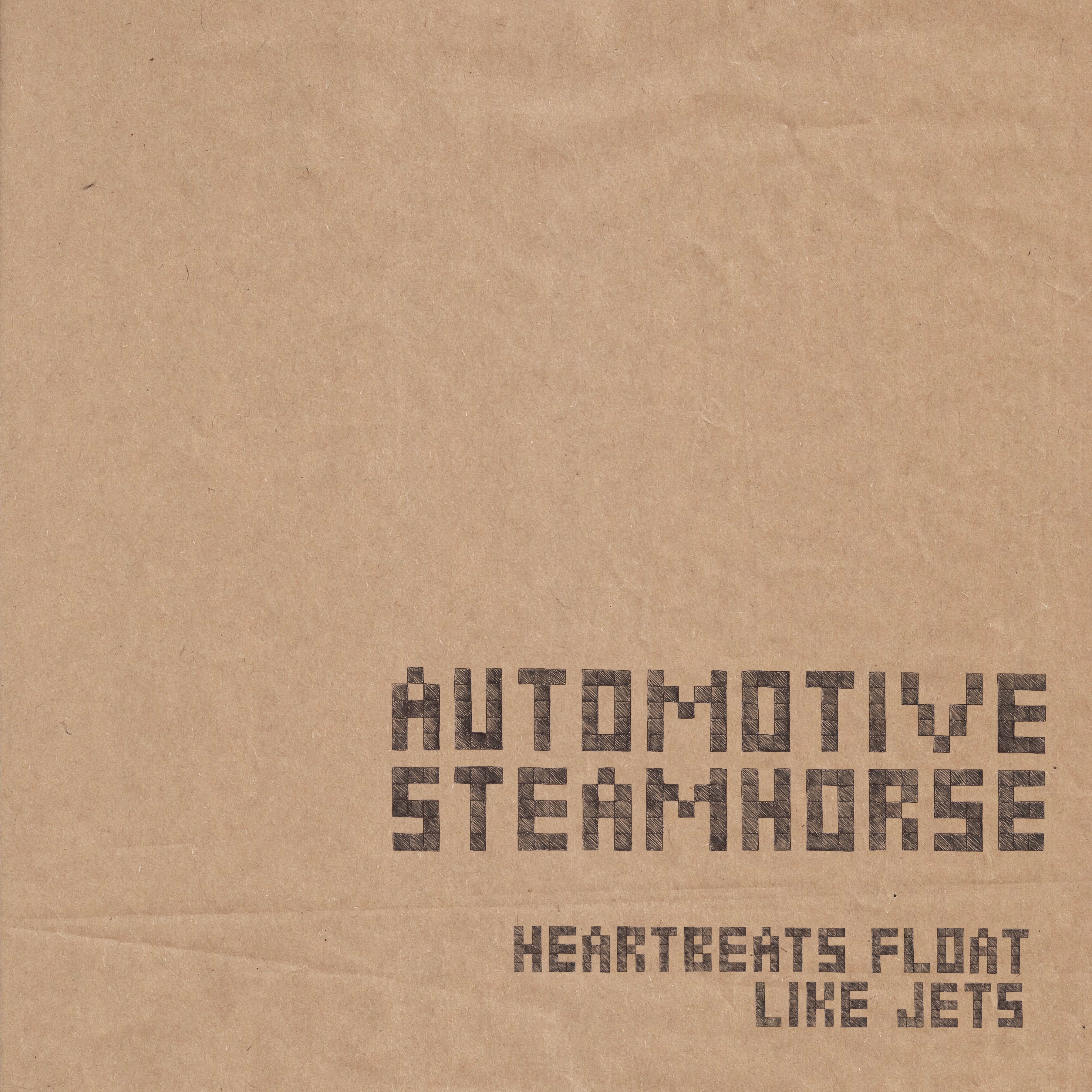 We think brand new Seattle act Automotive Steamhorse are on to something with their latest single, the droning “You’d Be Surprised.” The song has a pretty unique backstory. “The lyrics of the song are based on a letter I received from an old friend who I counted cards with… There was a husband and wife who had about 10 people working under her, the FBI ended up busting them for fraud. They had ripped me off for thousands of dollars. The husband committed suicide – he took his motorcycle in the wrong lane of traffic. The wife ended up sending me a letter about two years after the fact, [and] all the lyrics are taken straight from the letter.” Recommended for fans of Pedro The Lion, Phantogram, or Radiohead.

There’s also a music video for “You’d Be Surprised” – check it out here.