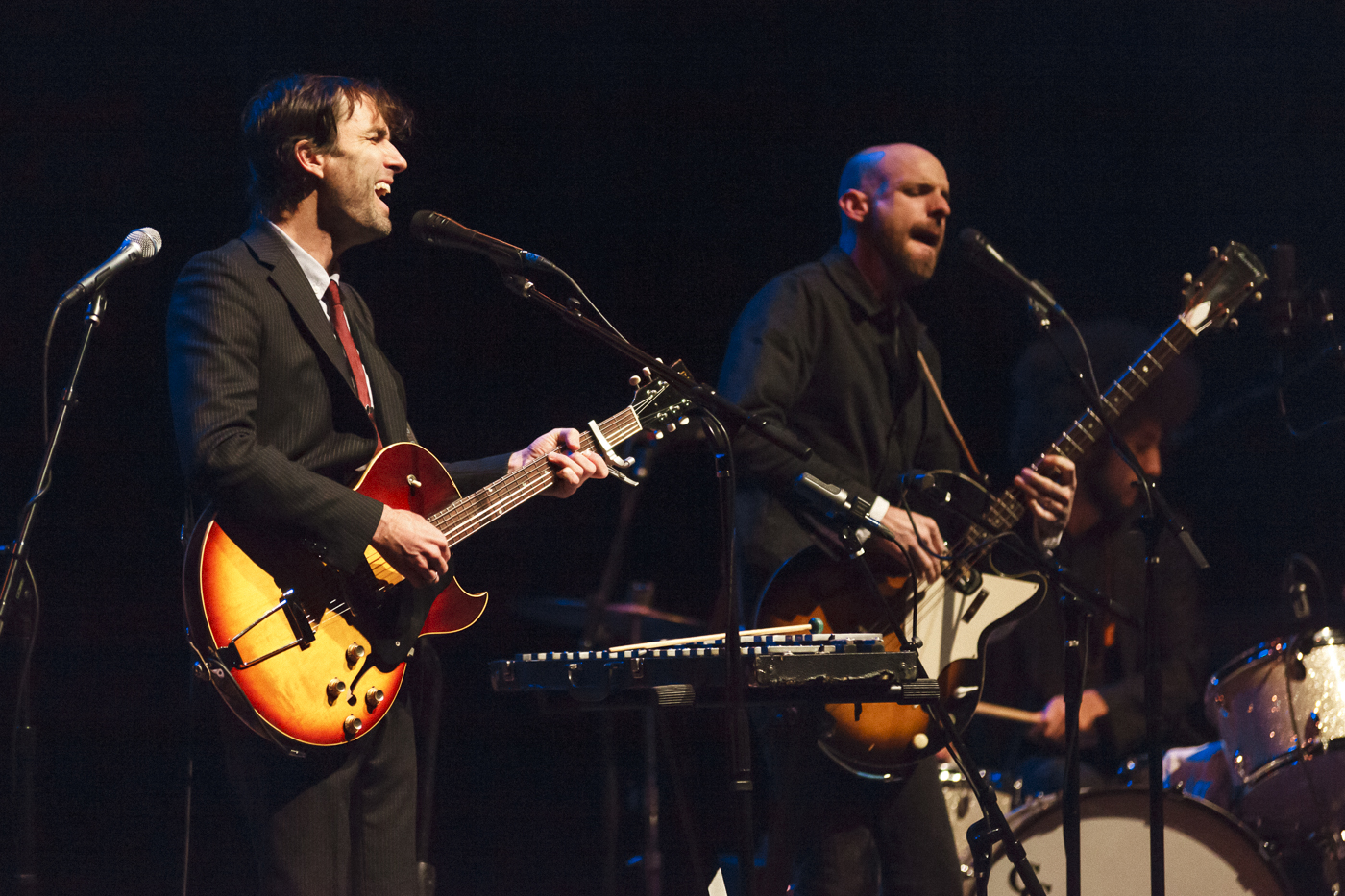 Multifaceted singer-songwriter Andrew Bird made his much-anticipated return to Buffalo on February 24th with an extraordinary performance at the UB Center for the Arts. Billed as An Evening with Andrew Bird, the show began with a twenty-minute installment of Echolocations, an experimental audio-visual project recorded and filmed in Utah’s Coyote Gulch and the Los Angeles River, with live accompaniment by Bird on violin. He was later joined onstage by his backing band for an electric set of choice cuts throughout his catalog, including 2016’s Are You Serious (Loma Vista). Seamlessly integrating indie, folk, baroque pop, classical, and country rock into his rich tapestry of sound, Bird’s resonant voice, impressive technique, and impeccable whistle were invigorated by the talents of his bandmates. An Evening with Andrew Bird was undoubtedly a night to remember. 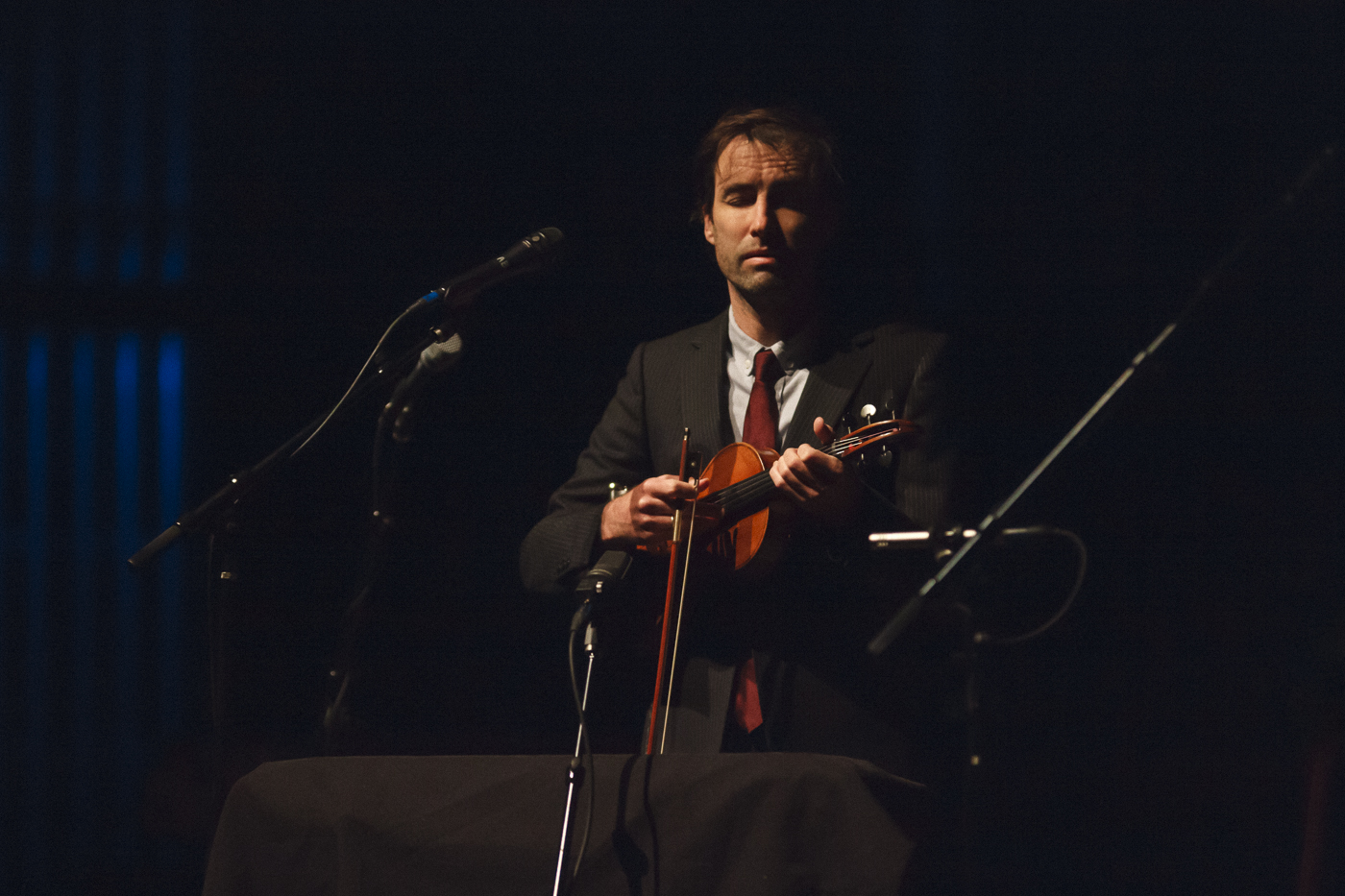 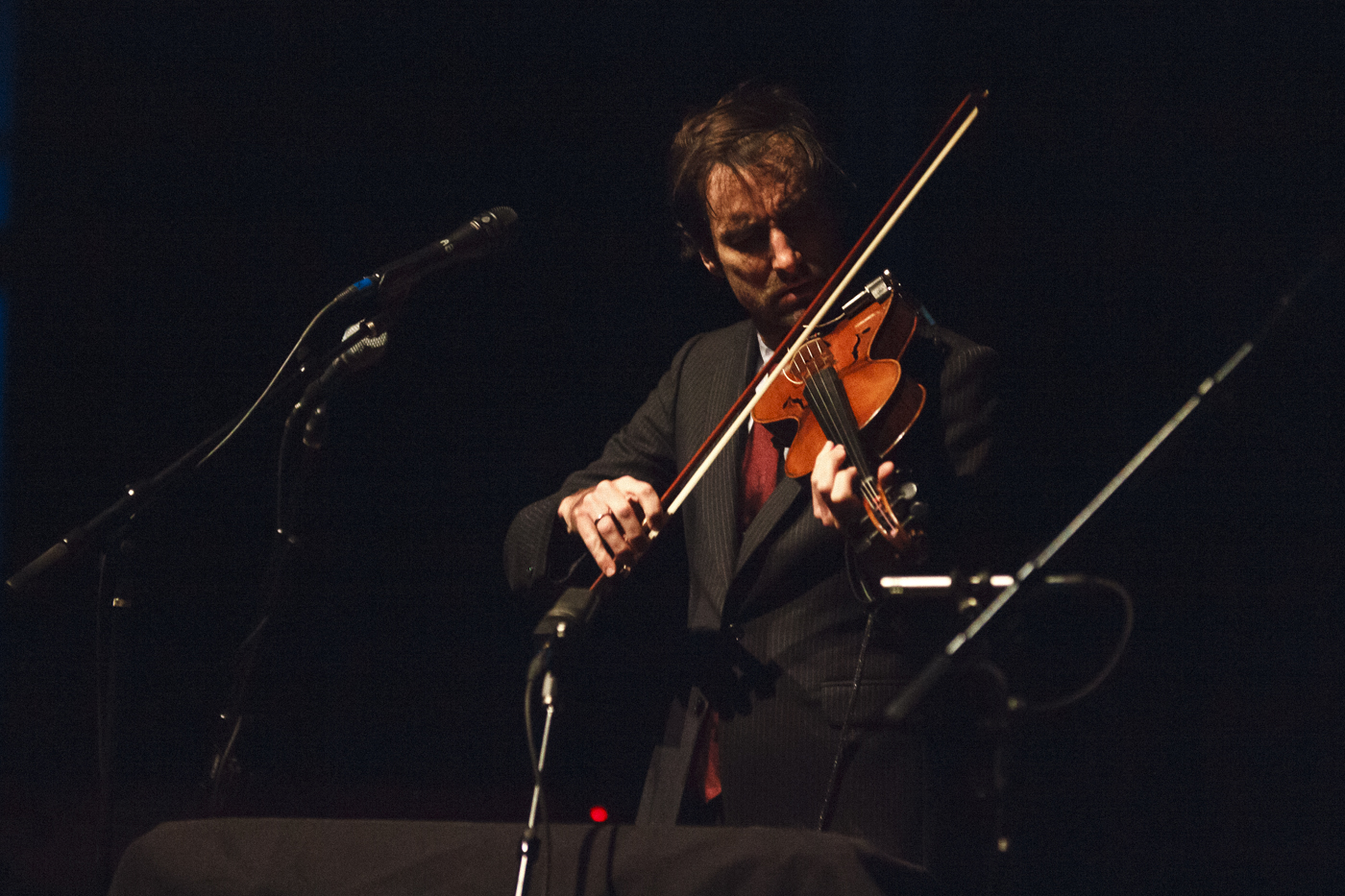 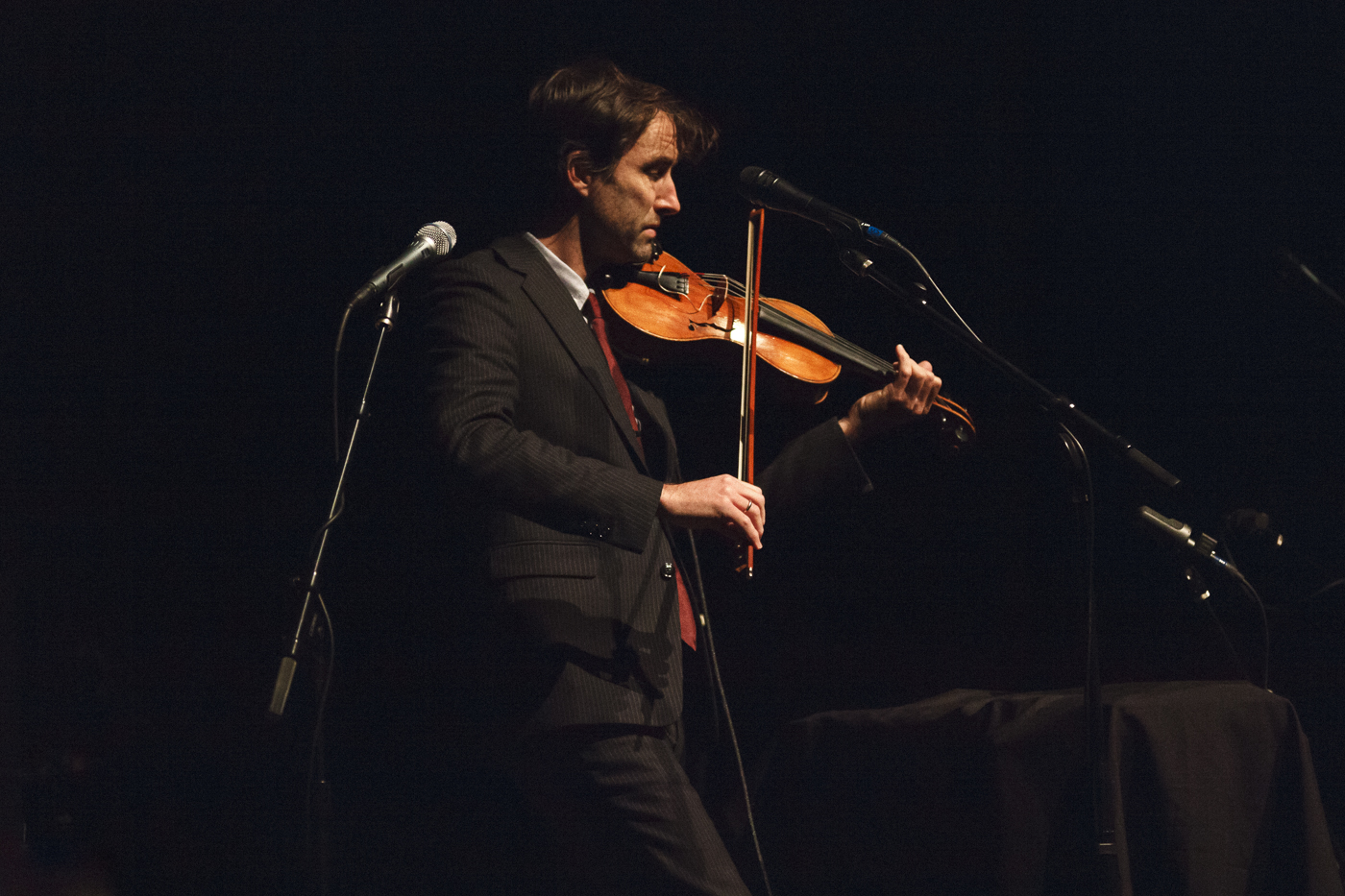 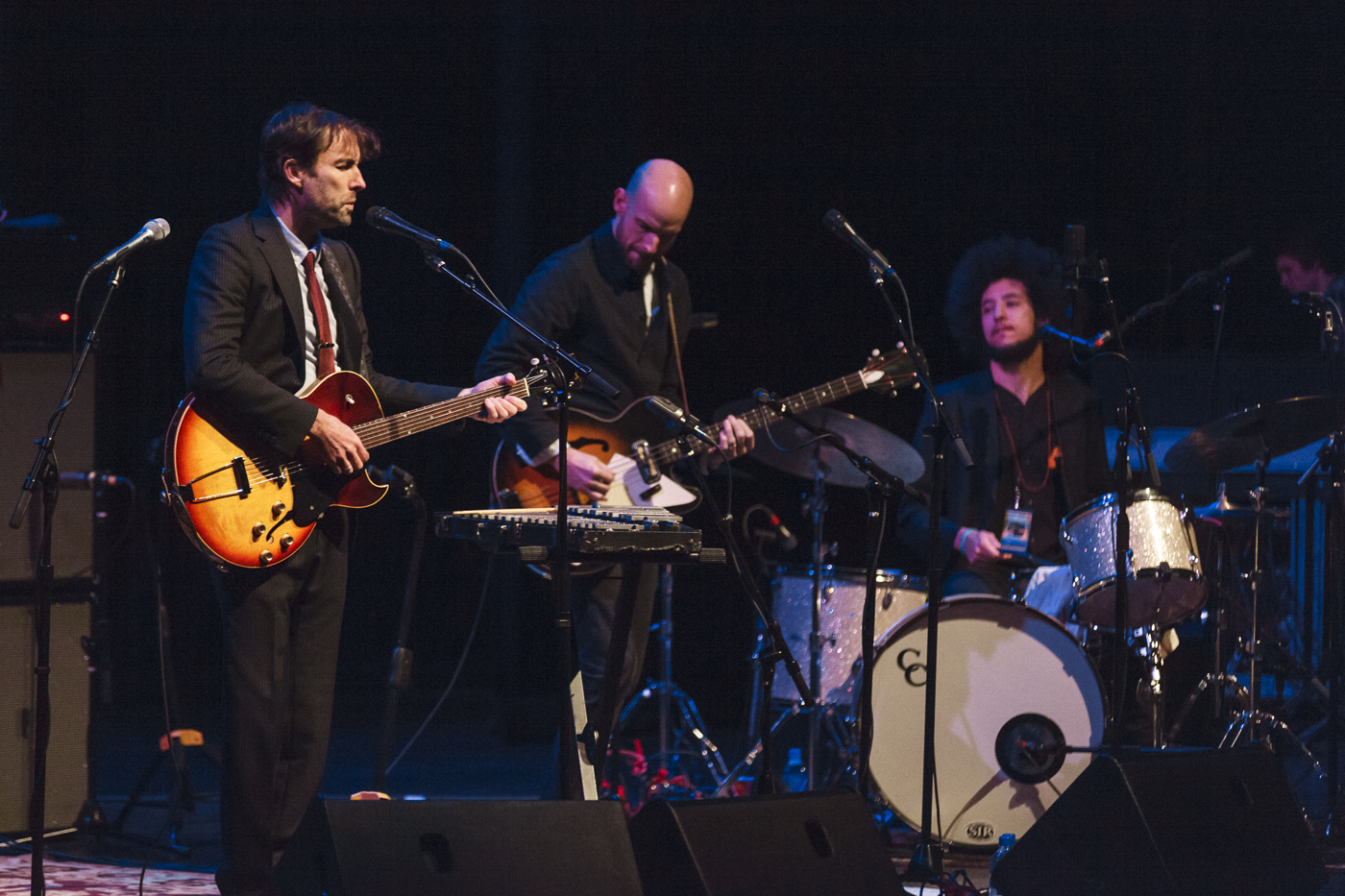 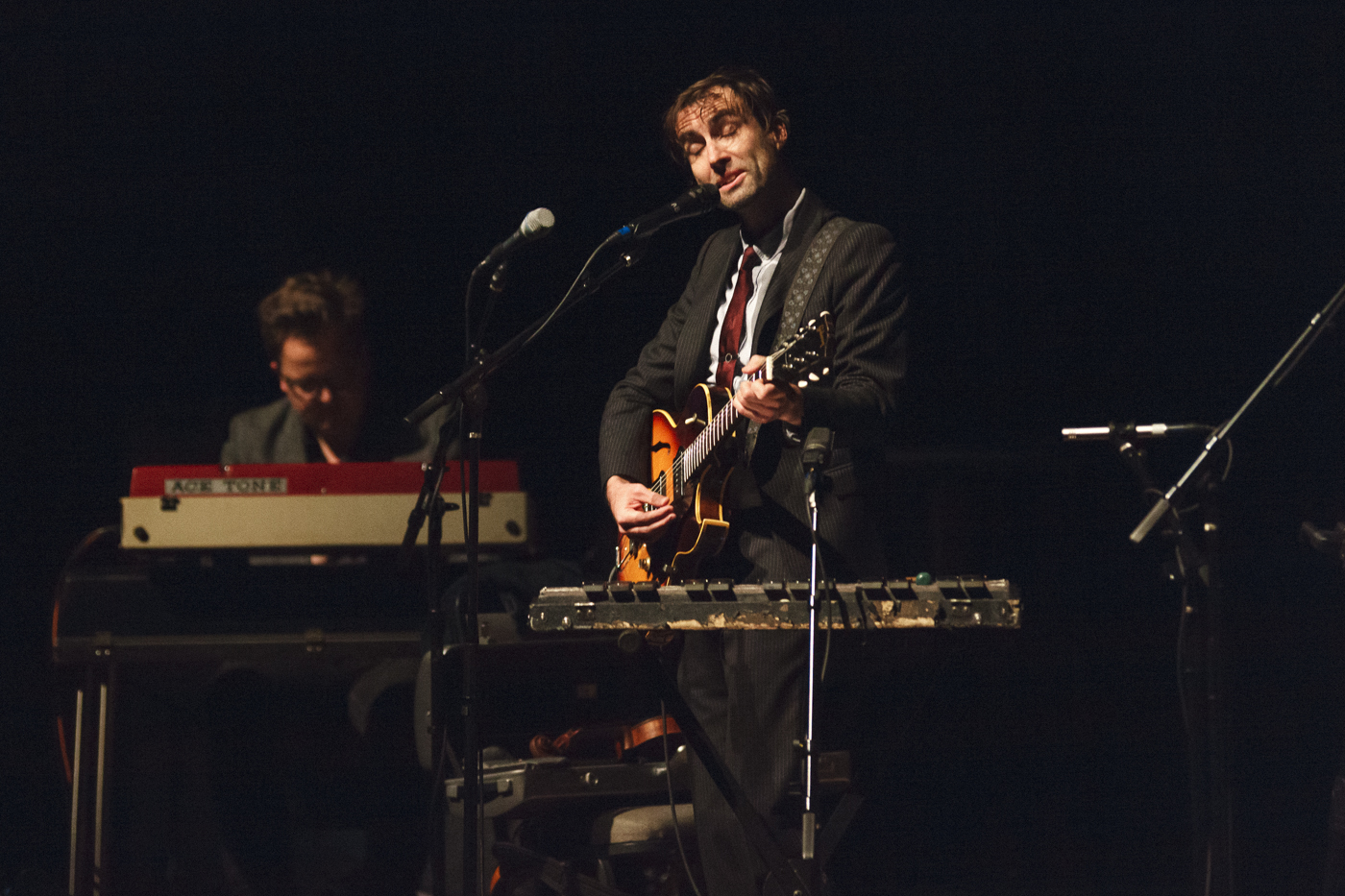 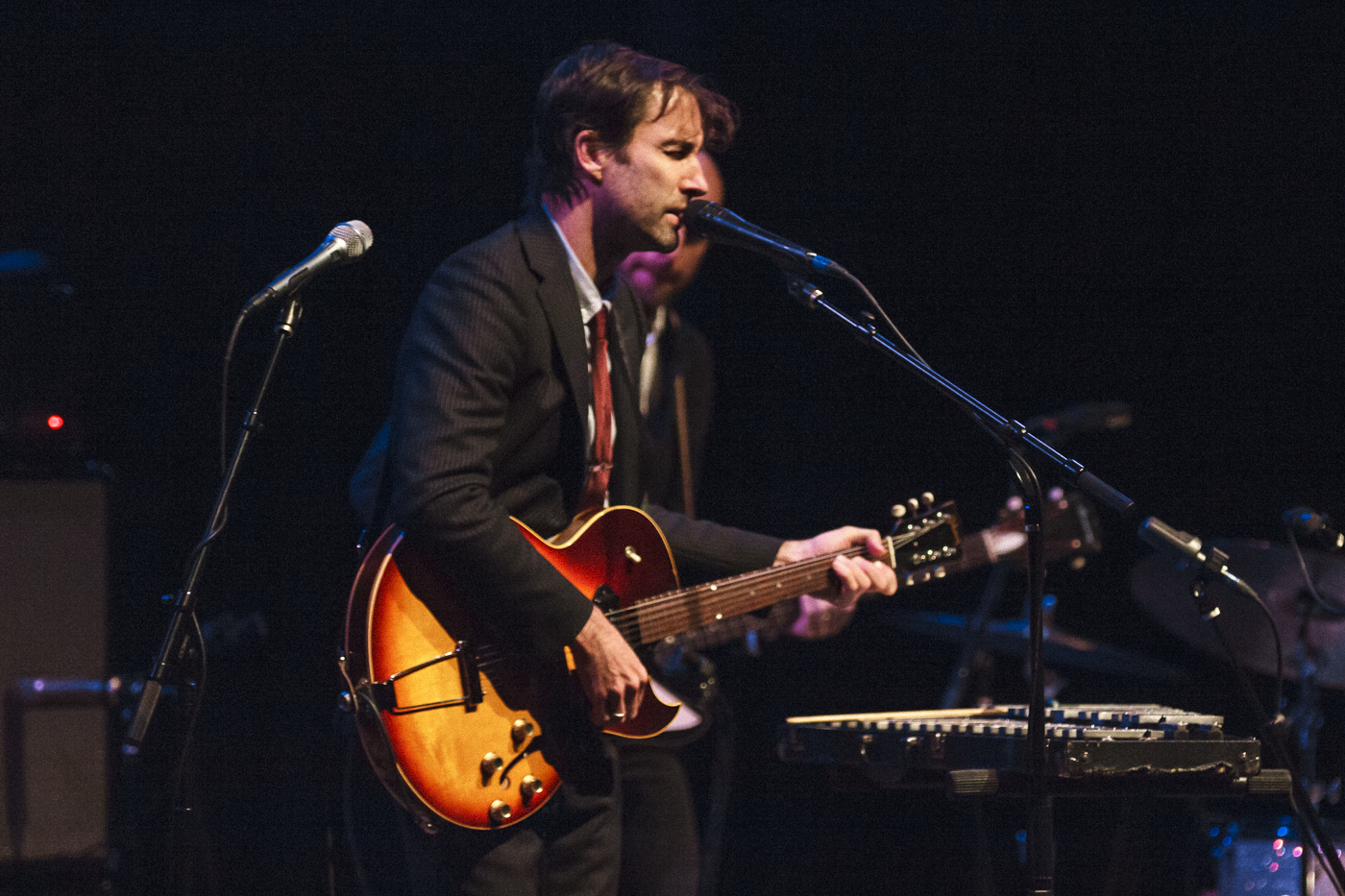 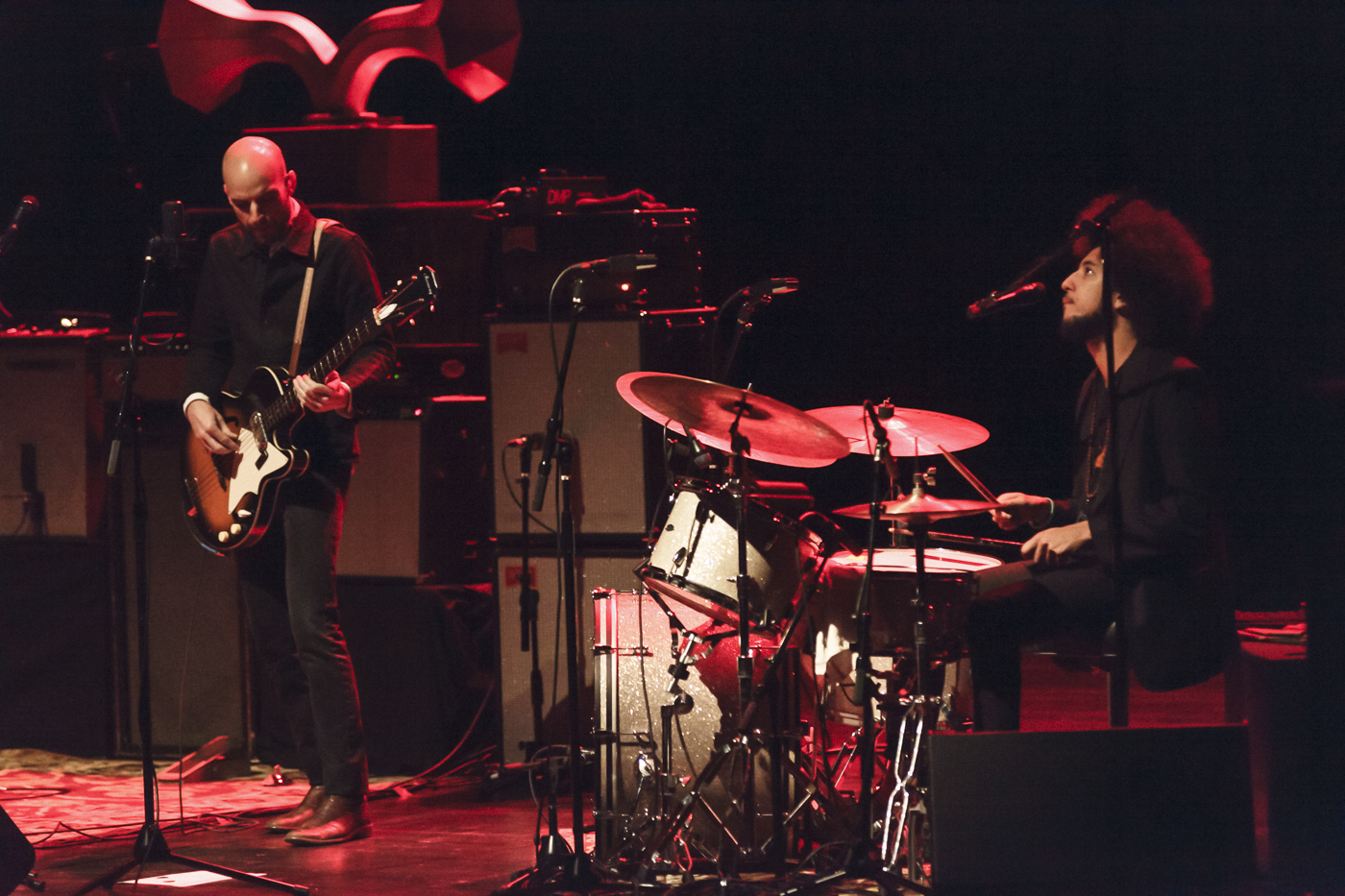 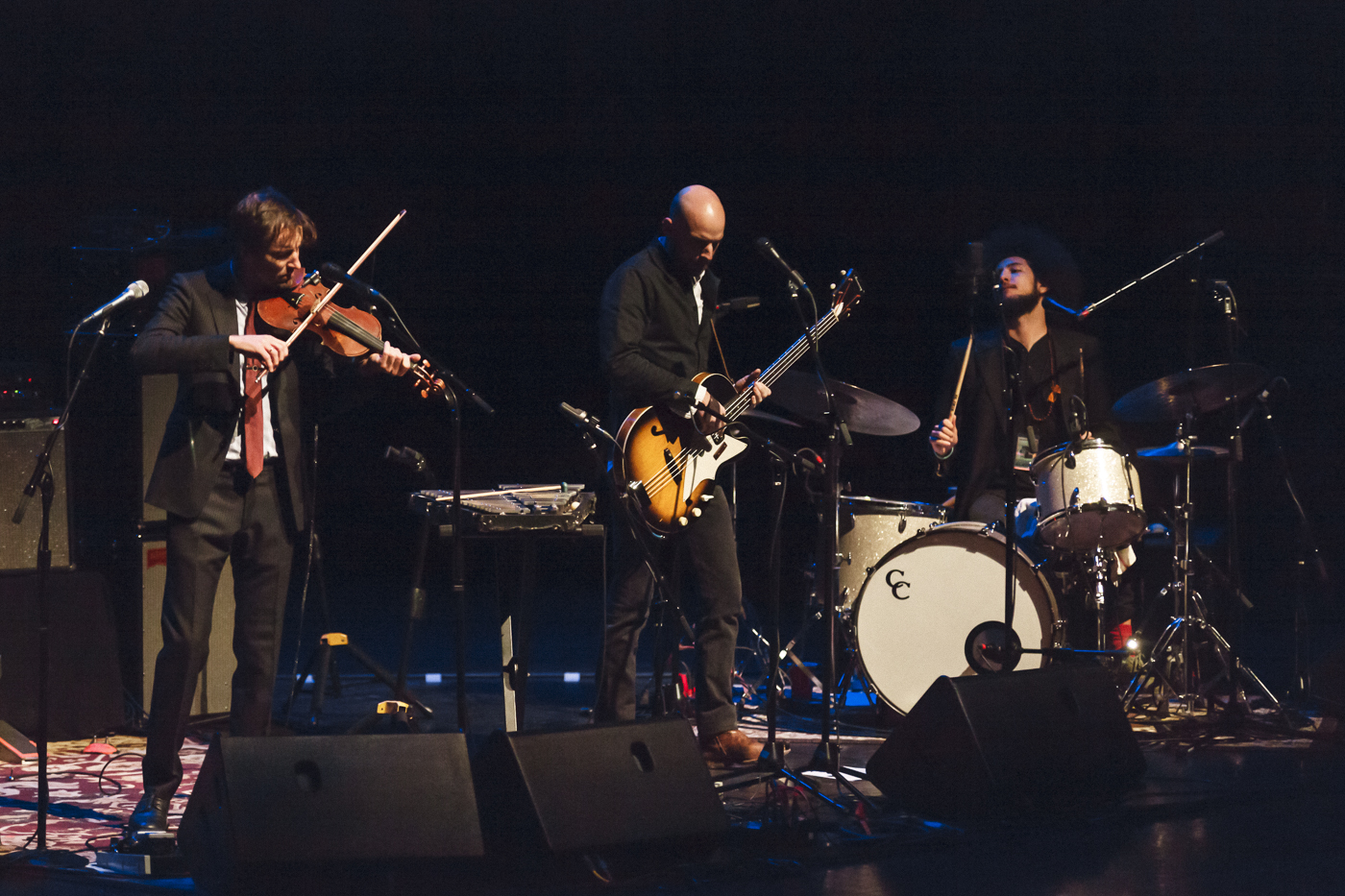 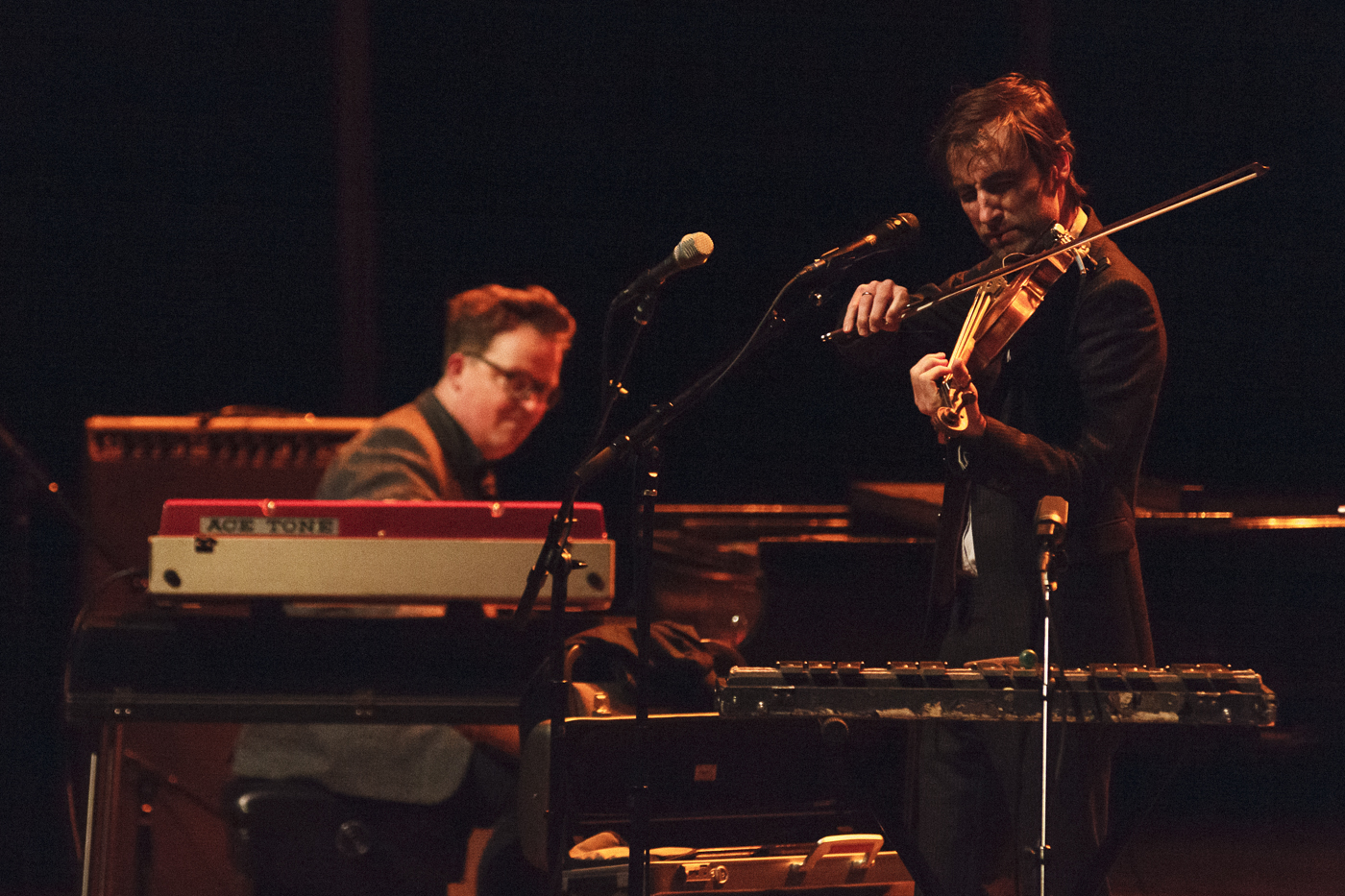 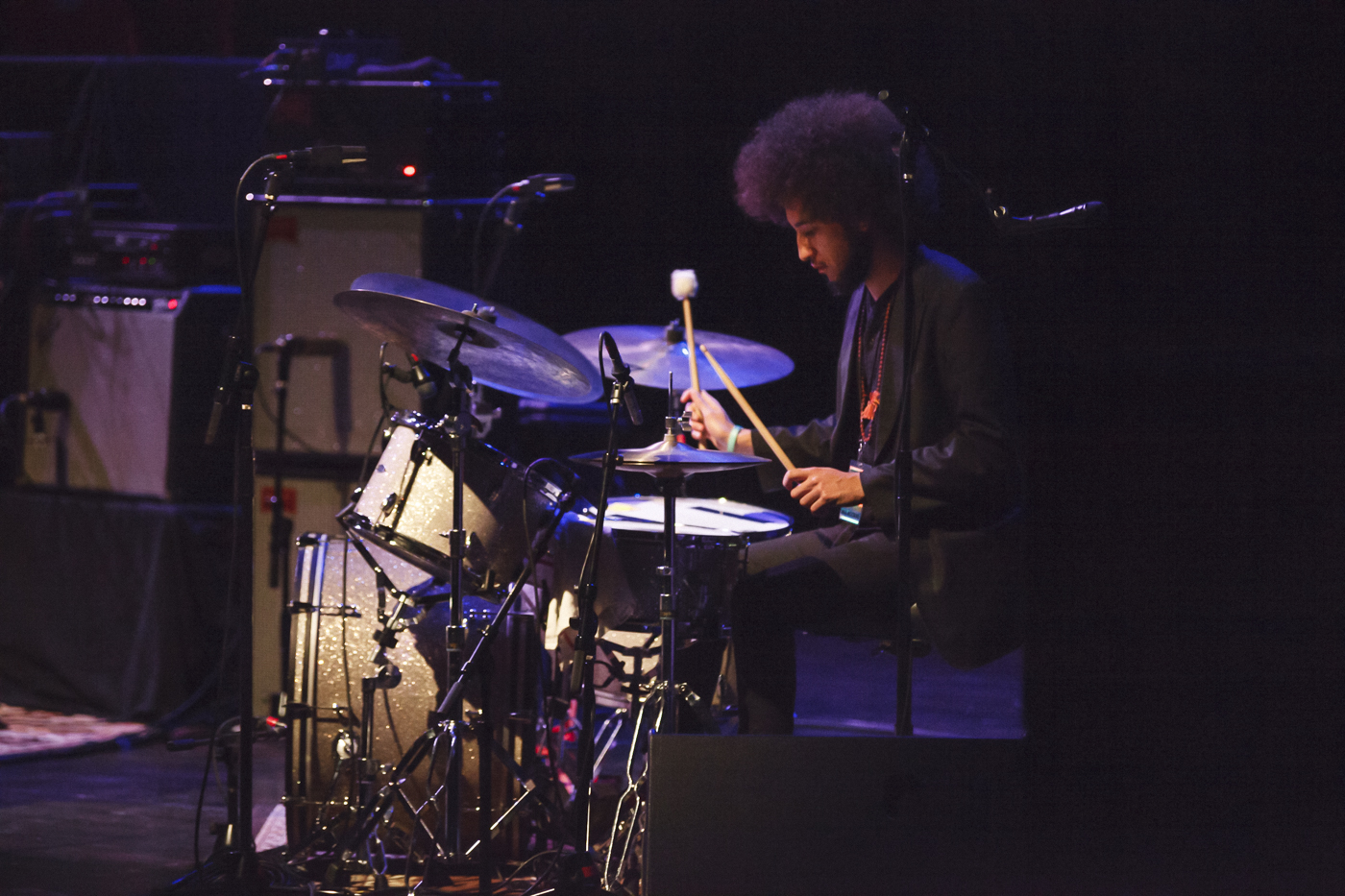 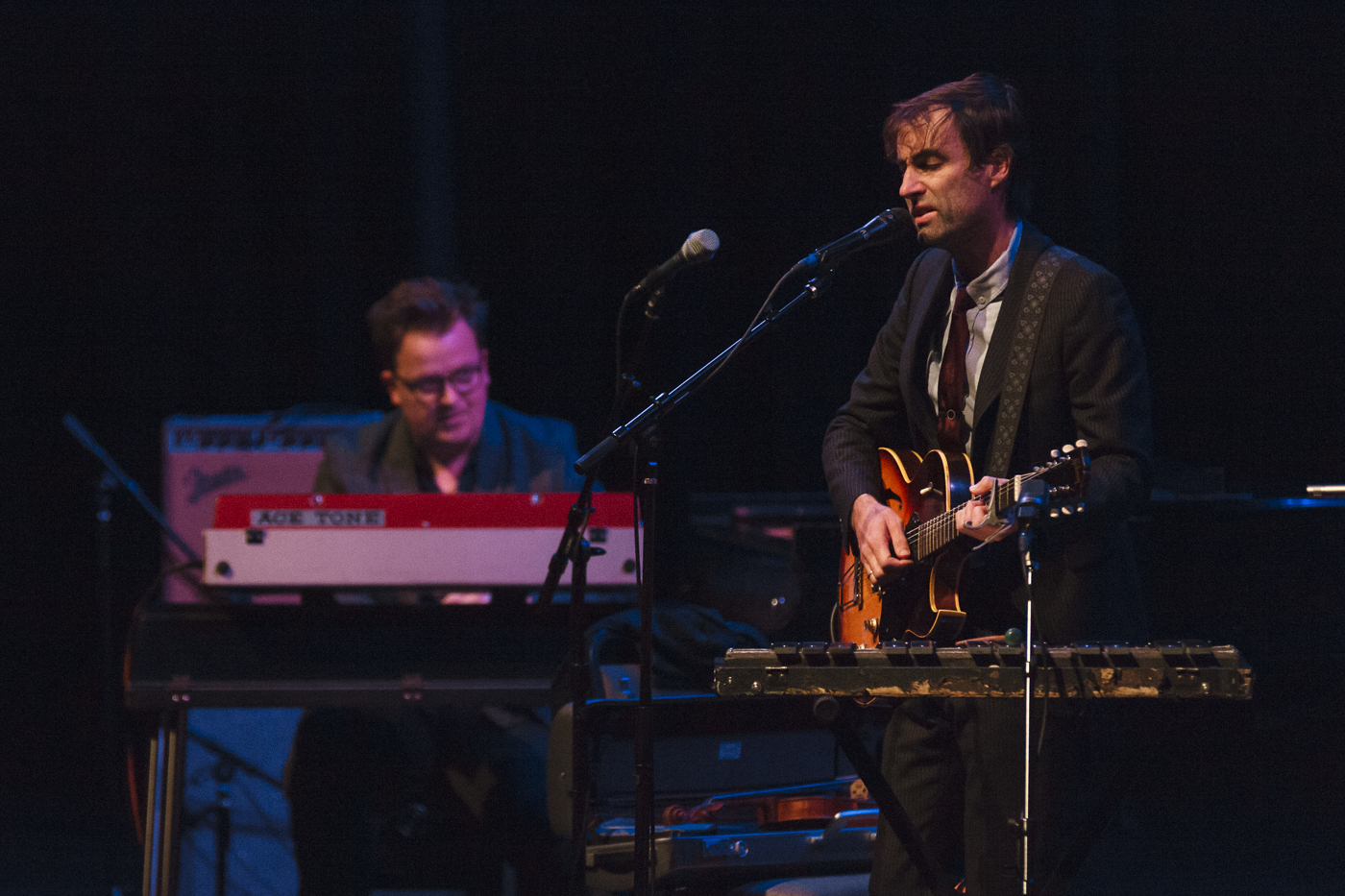 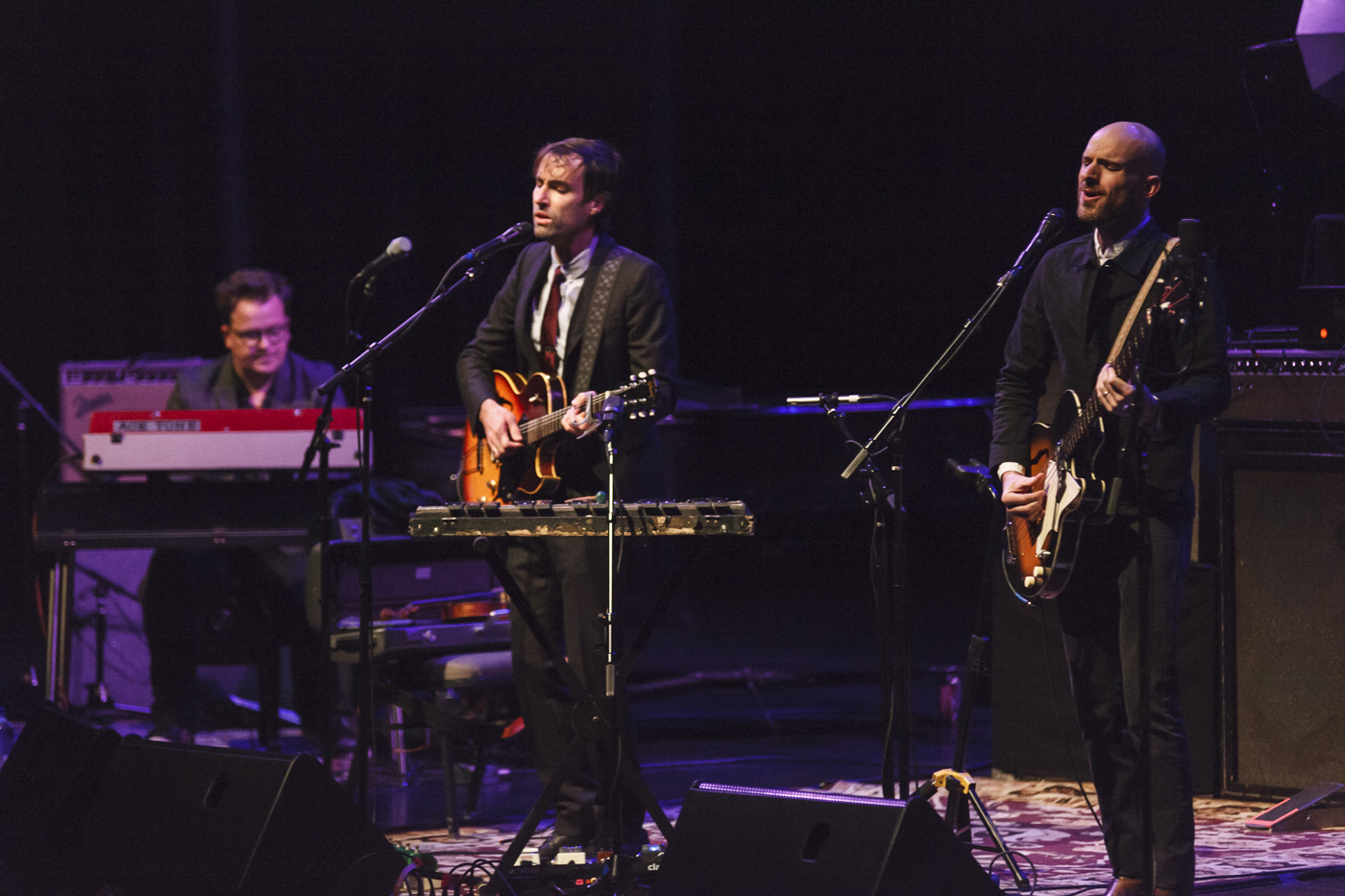 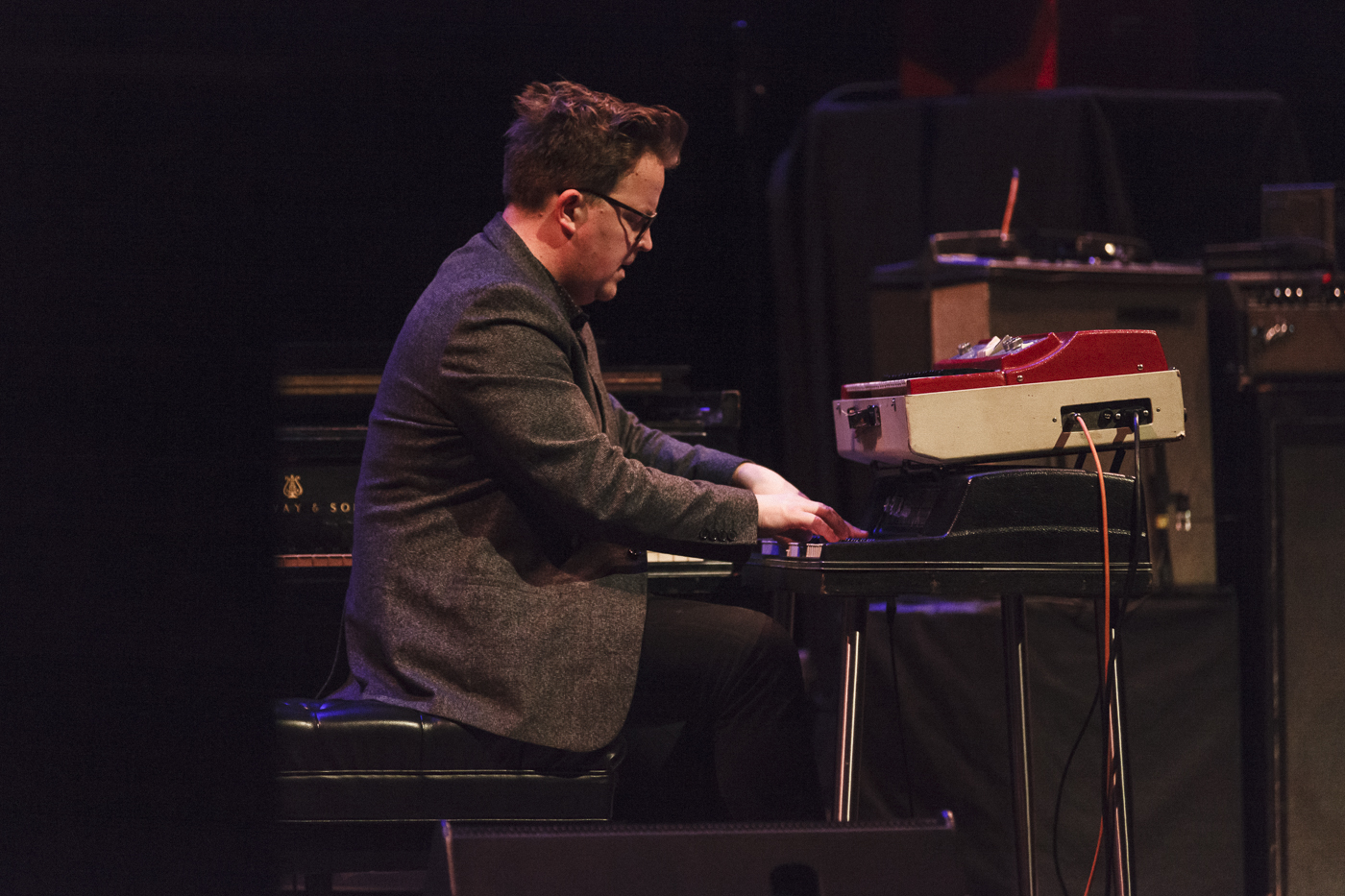 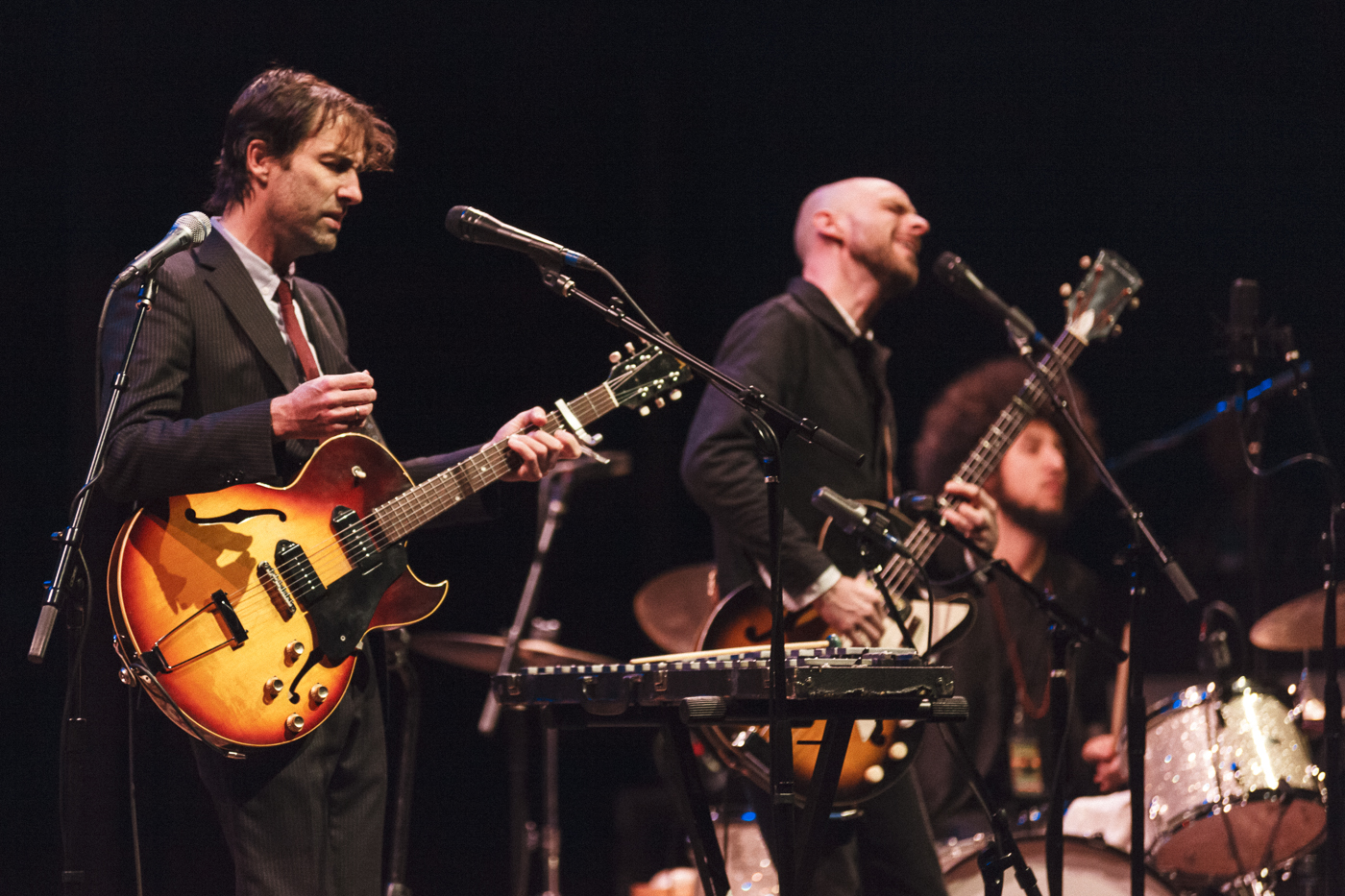