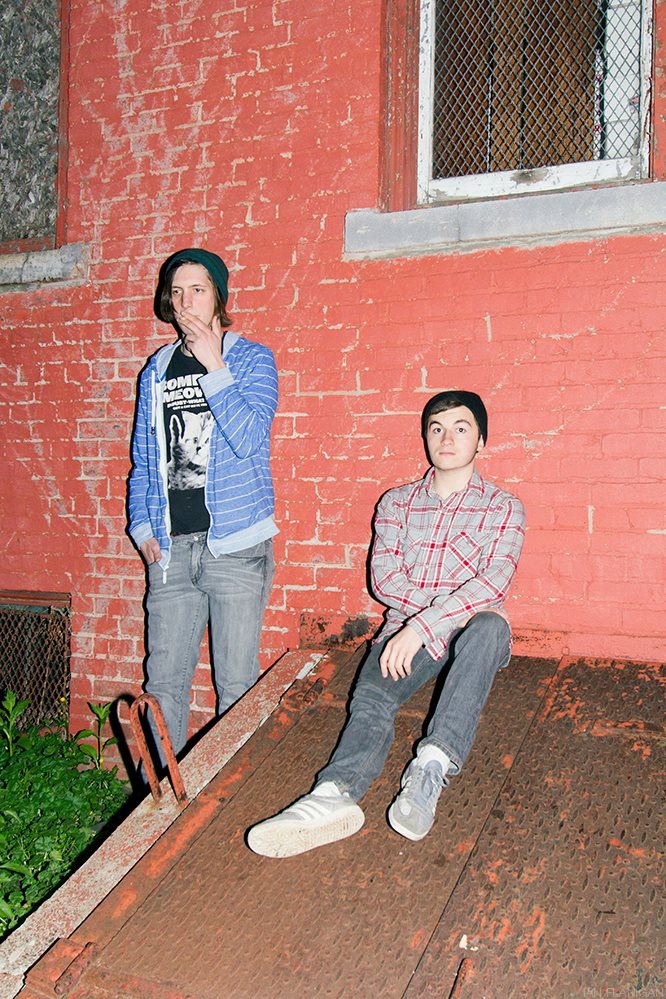 Alleys are some of Buffalo’s most prominent twinkle daddies (aka emo dudes who utilize “sparkly,” tap-heavy guitar parts). Needles to say, the twinkle skill of groups’ members are demonstrated quite clearly in their new Chrome Session video, featuring footage that was captured at their show at Chrome Industries in Minneapolis. Mysterious guitarist Alex Ryan’s tapping is particularly hypnotizing, emphasized further by drummer Sebastian Cichon’s nimble drum work. Also, despite officially being a two piece, this video features the integral bass work of Tom Bryant.

If you don’t have a full 28 minutes to spare, I recommend the particularly hooky song at 24:15 to start. Check out the riffage below.