Air Devi – “Air of a Masterpiece” 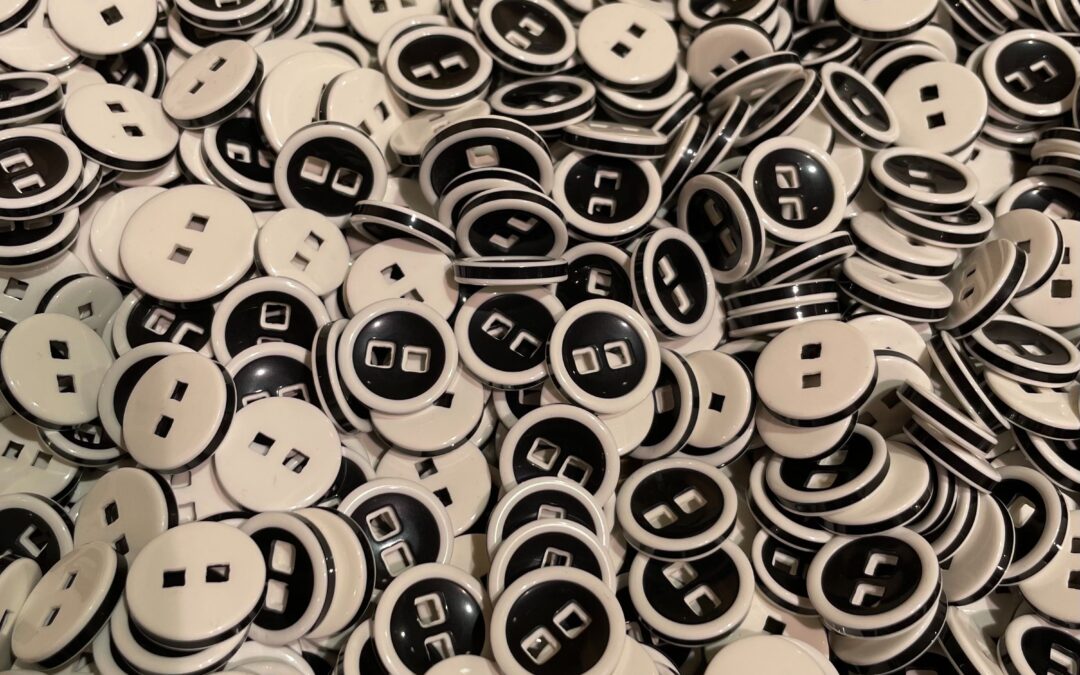 It’s been a bit since we’ve heard from Philly-based artist Air Devi (we previously featured singles “No Clearances” and “Mosquitos in the Backyard“) – we’re excited again about their latest single, “Lint of a Masterpiece.” Mixing equal amounts slacker rock and dream pop, this tune should appeal to fans from Pavement; to early Liz Phair; to Men I Trust. Fun fact: this song features a sitar around the 1:50 mark – Air Devi’s first use of the iconic instrument.

“This is a song about wanting so badly to believe in someone who keeps letting you and themselves down.”

Check it out below via Soundcloud – you can also stream it using Spotify.

Air Devi · Lint of a Masterpiece