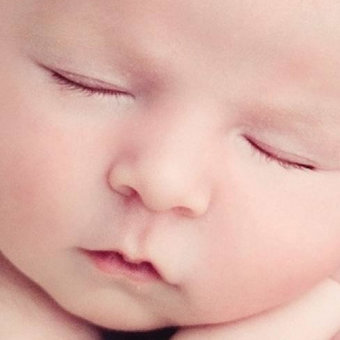 We really recommend the breathtaking video from LA twinklepop trio DESSERT. Truthfully, the description of this video is best left to the band’s own words: “The music was written as the video was shot, aware of each other but not meant for one another. It wasn’t until he passed that they began to bend towards each other. The video is an exploration of the life of our friend the late Emanuel Yarbrough, the great American Sumo wrestler who passed away tragically a year after filming. It’s a testament to his ambition that in the final months of his life he would do something so demanding.”

Check out the vid below or peep DESSERT out on iTunes.