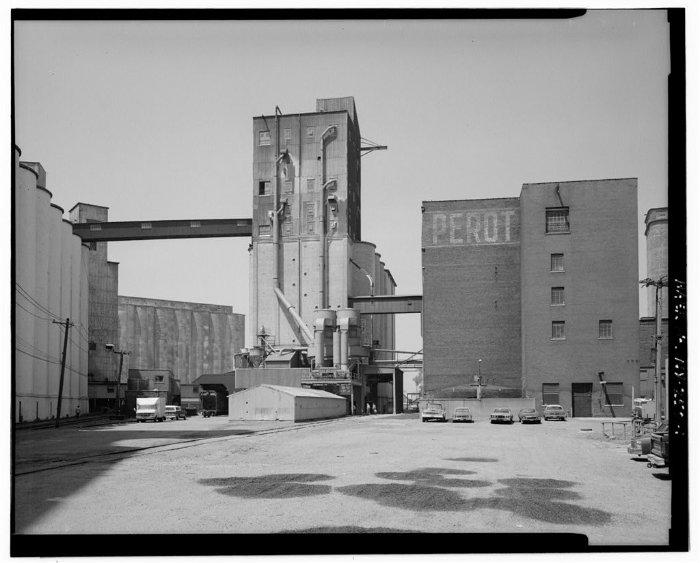 Since closing up shop at the Vault last year, former venue runner Kevin Cain has had his hands in various projects, including the former Monday night Inventory Series at Hardware, curating diverse local showcases all over Buffalo, and performing with a cast of musicians in all forms and sounds. On Saturday, June 14th Cain’s long time pet project, Silo Sessions, will finally make its debut. Cain has spent the last year recording and taping musicians in the Perot Grain Elevator at Silo City. Julie Byrne, Dirty Projector’s Nat Baldwin, and Sam Goodwell are among the sessions first installment of intimate performances, which are planned to be released as a video blog.

In honor of the session series, Cain will host a launch party, featuring many of the Silo Sessions contributors, in addition to local acts like Mallwalkers, Jack Toft, Alex Berkley & the Atlanta Falcons, and more. The event will consist of three stages: one inside Marina A, one in the Perot Elevator, and one along side the Buffalo River.

Tickets for the event will be available at the door for $15, but if you contribute to the launch party’s kickstarter campaign, which goes live Friday, April 25th, entry will only cost $10. Follow the sessions’ facebook page for artist audio, fundraising, and further details as they become announced.