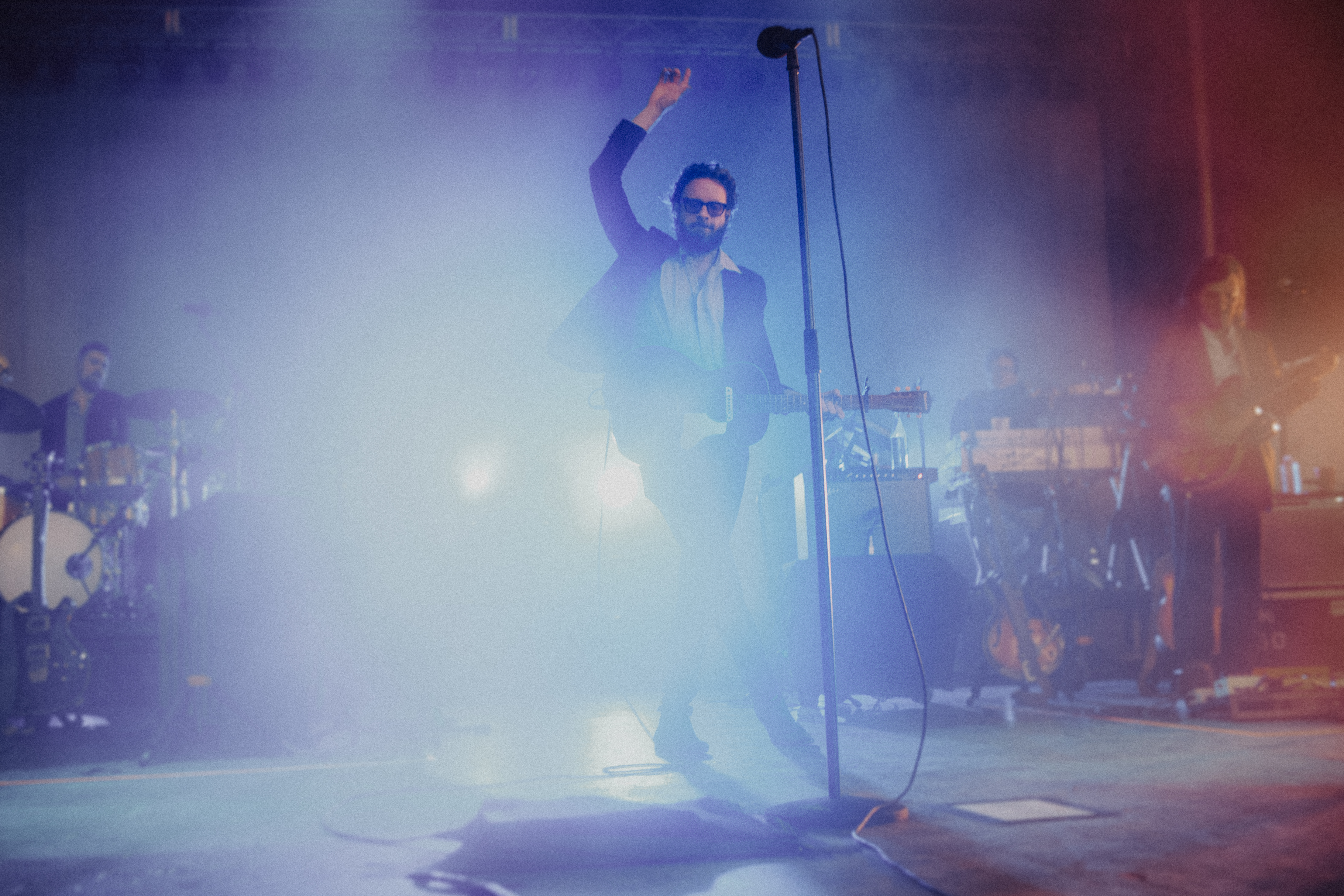 Three years after his last appearance at the Town Ballroom, Father John Misty made his triumphant return to Buffalo. Since his last appearance in 2015, Mr. Tillman and crew have released two critically acclaimed full length records, 2017’s Pure Comedy, and 2018’s God’s Favorite Customer.  The sizeable crowd in attendance was treated to a handful of tracks from both of those records, as well as a bunch off of his first two full lengths under his Father John Misty moniker. Supported by his tight backing band, Tillman went all in with his infamous showmanship, seemingly to frantically preach to the crowd at points, begging and pleading. Highlights included a stunning performance of “Bored in the USA,” closing out the main set with an insanely grandiose rendition “I Love You, Honeybear,” and kicking off the encore with “Real Love Baby”, equal parts sweet and soaring.  Over the course over his 20 song set, Mr. Tillman and crew seemed to truly give it their all, making for one of the more memorable sets we’ve seen at Canalside. Check out some photos from his set below, as well as some photos of his fantastic opening act, Lucy Dacus. 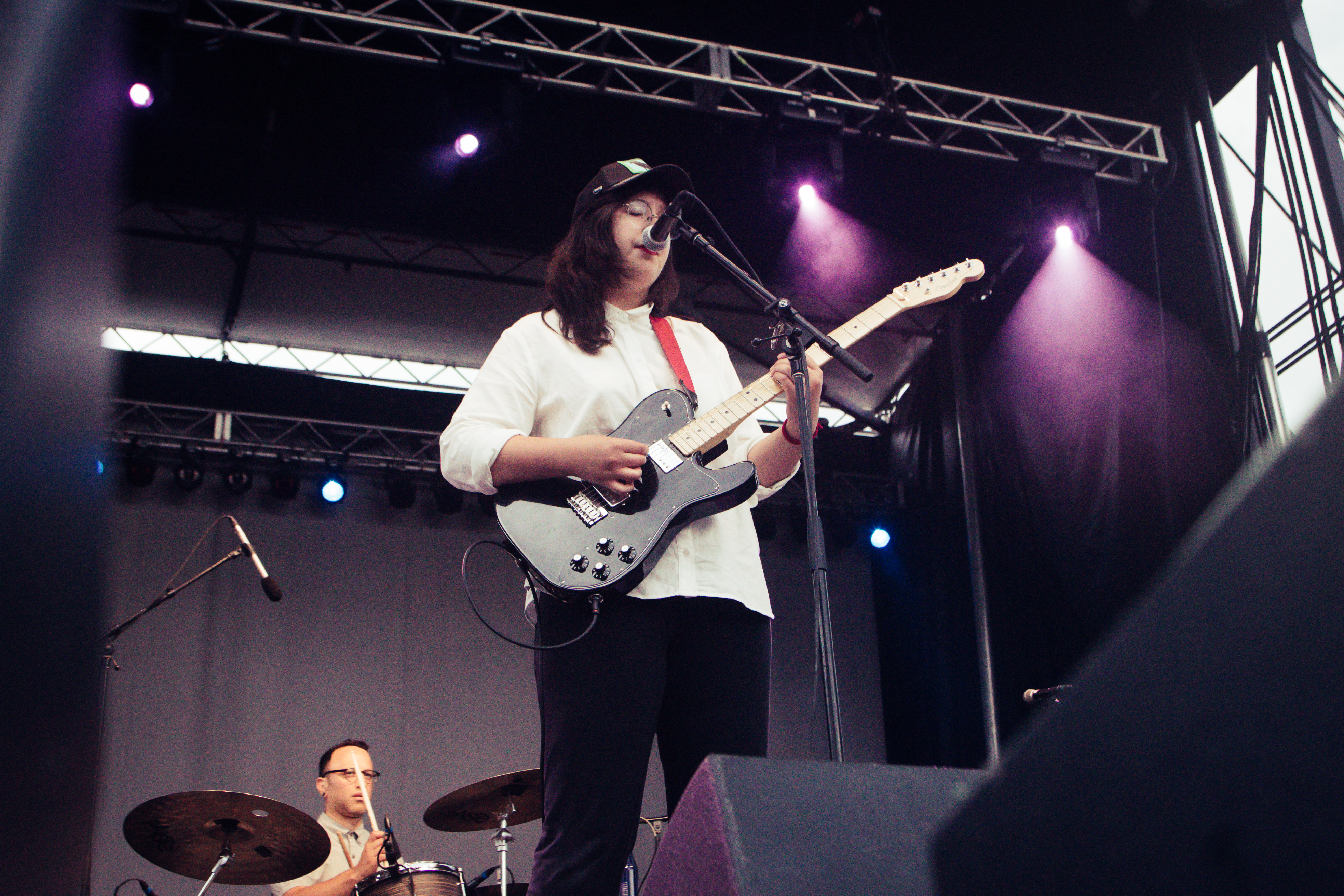 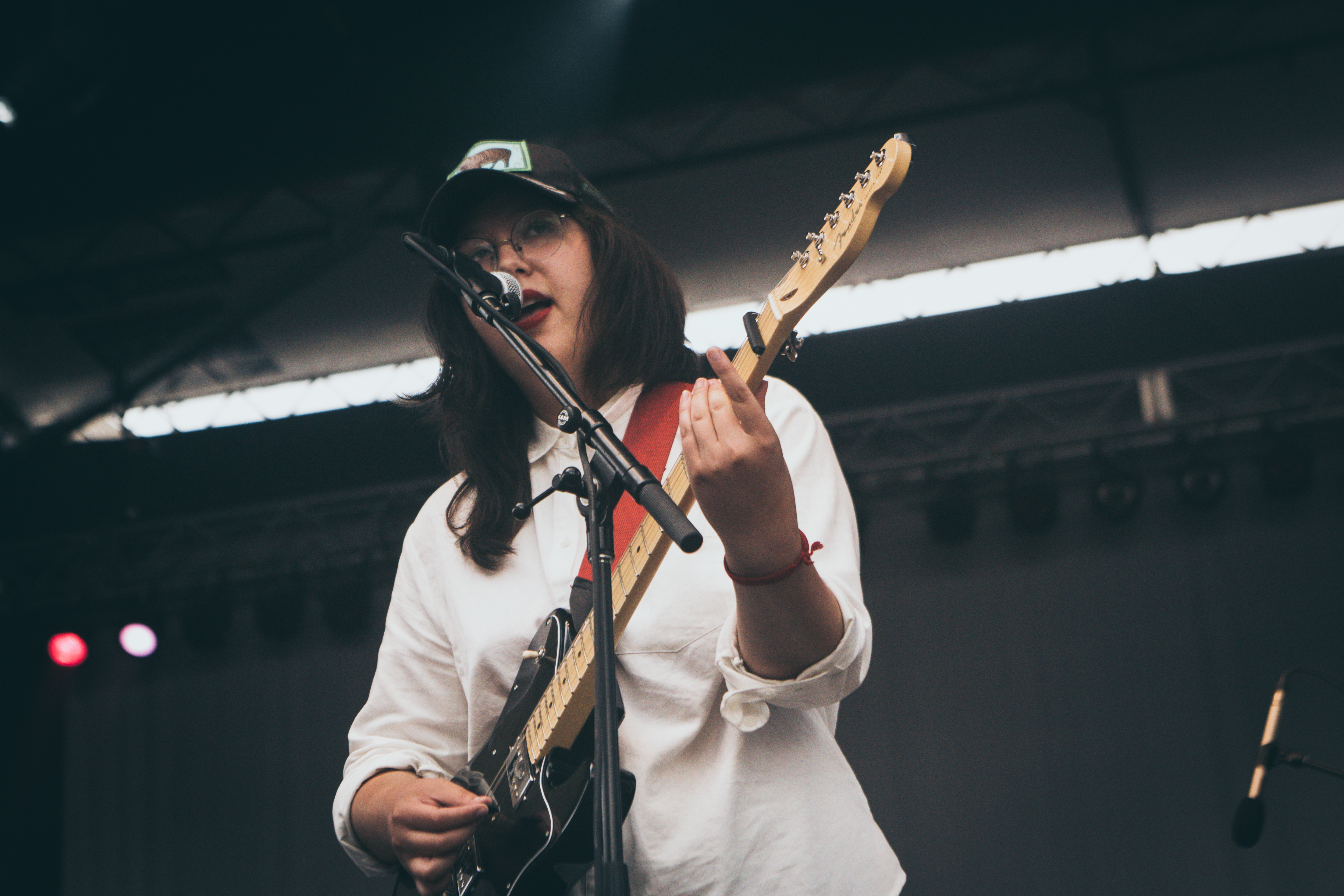 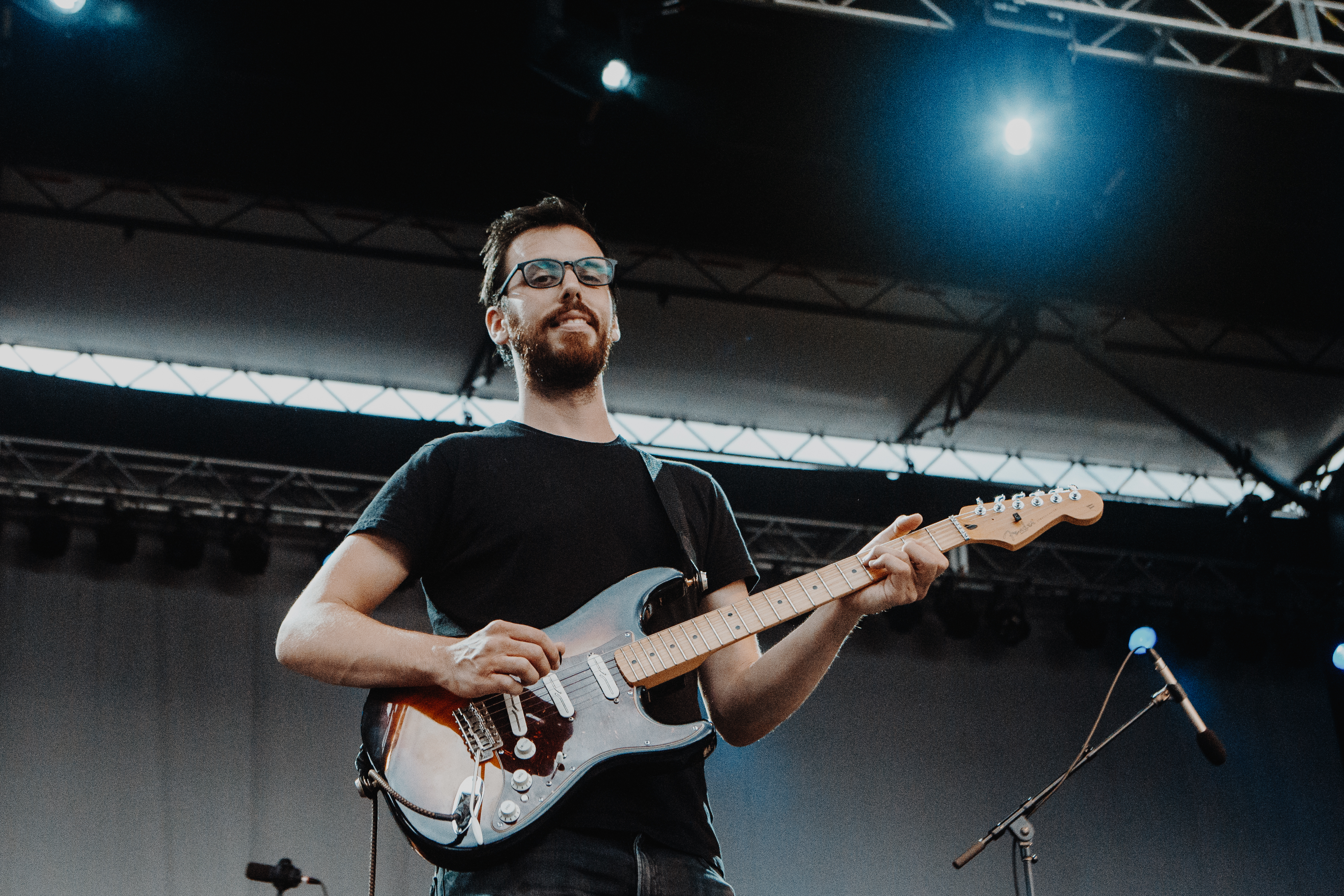 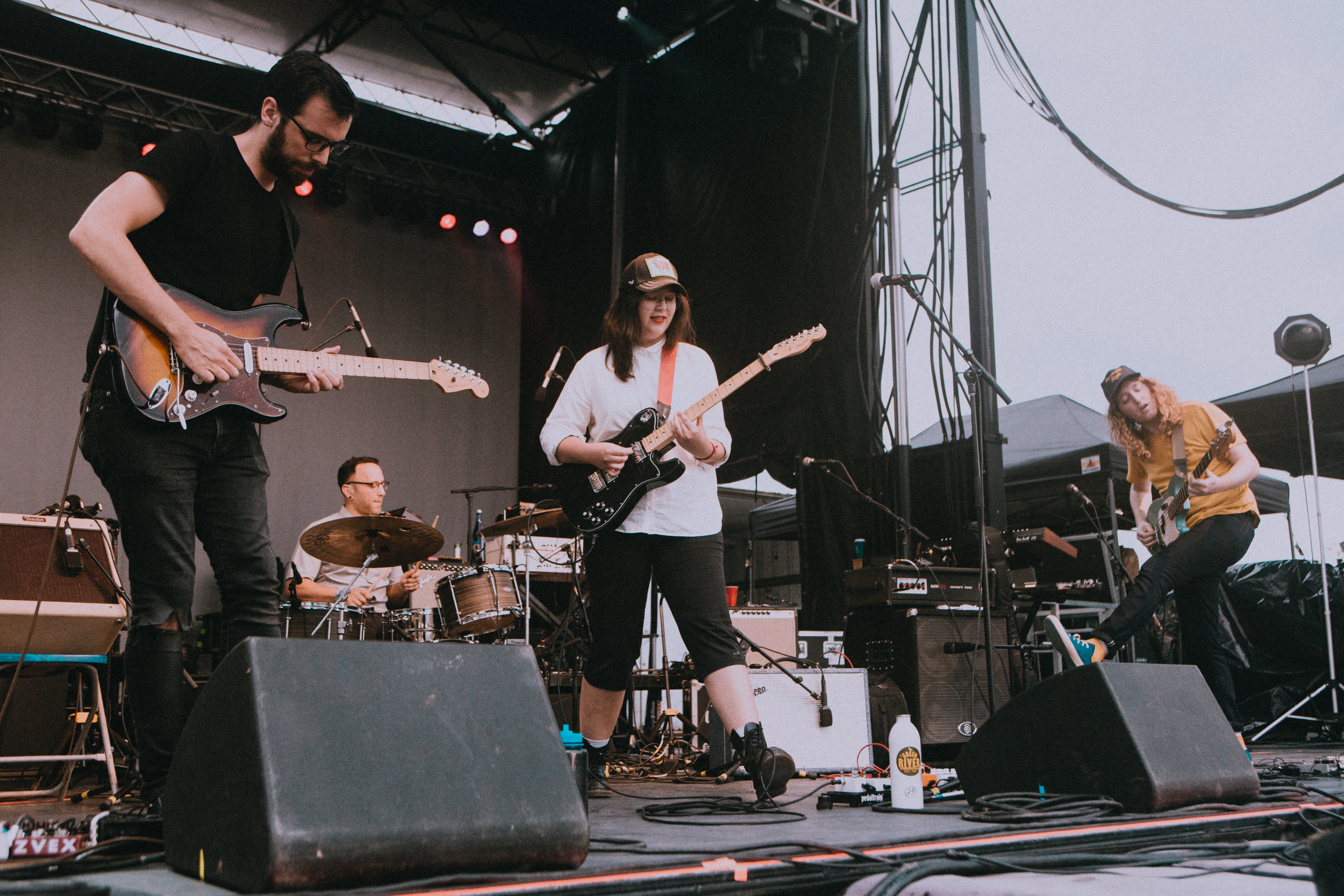 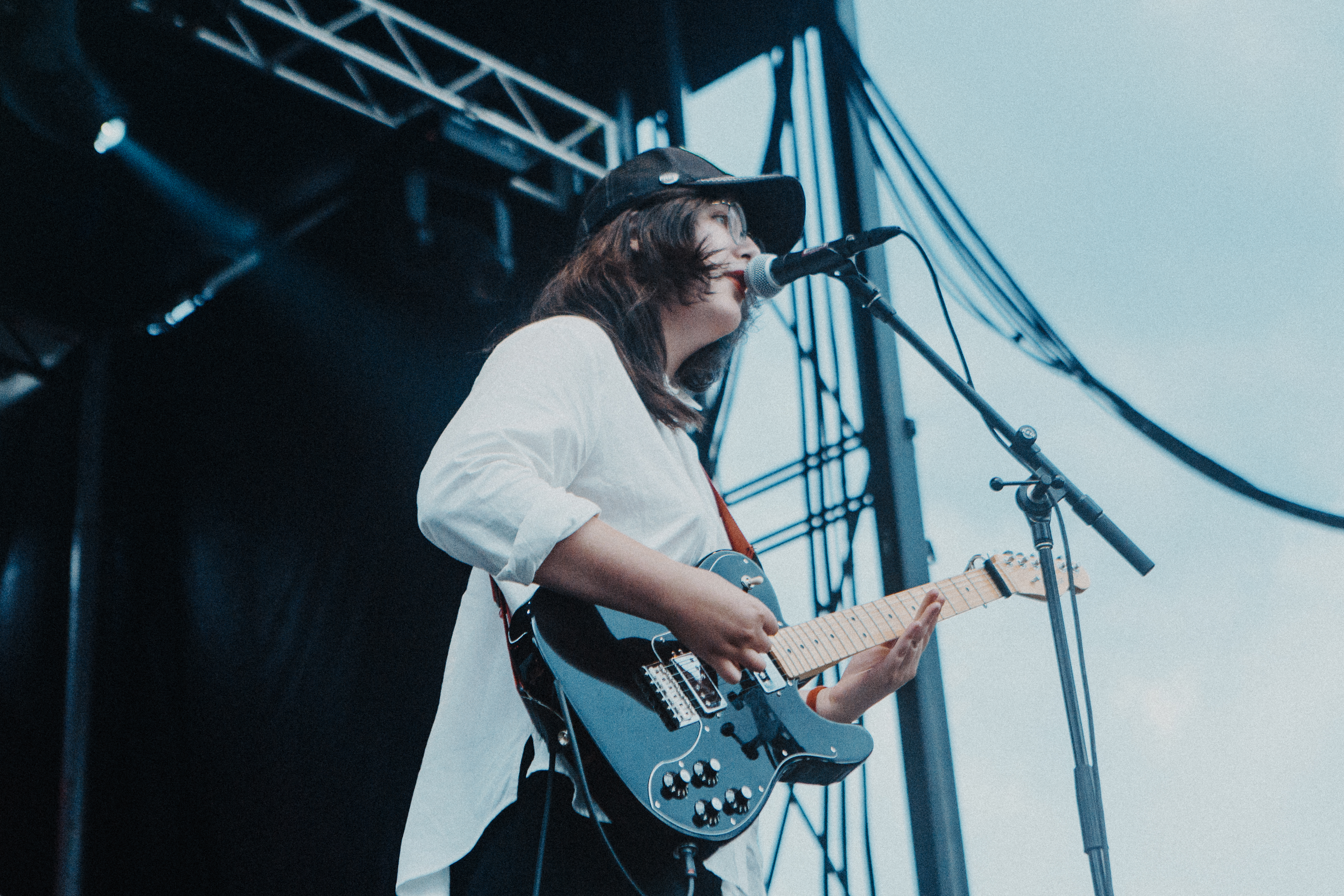 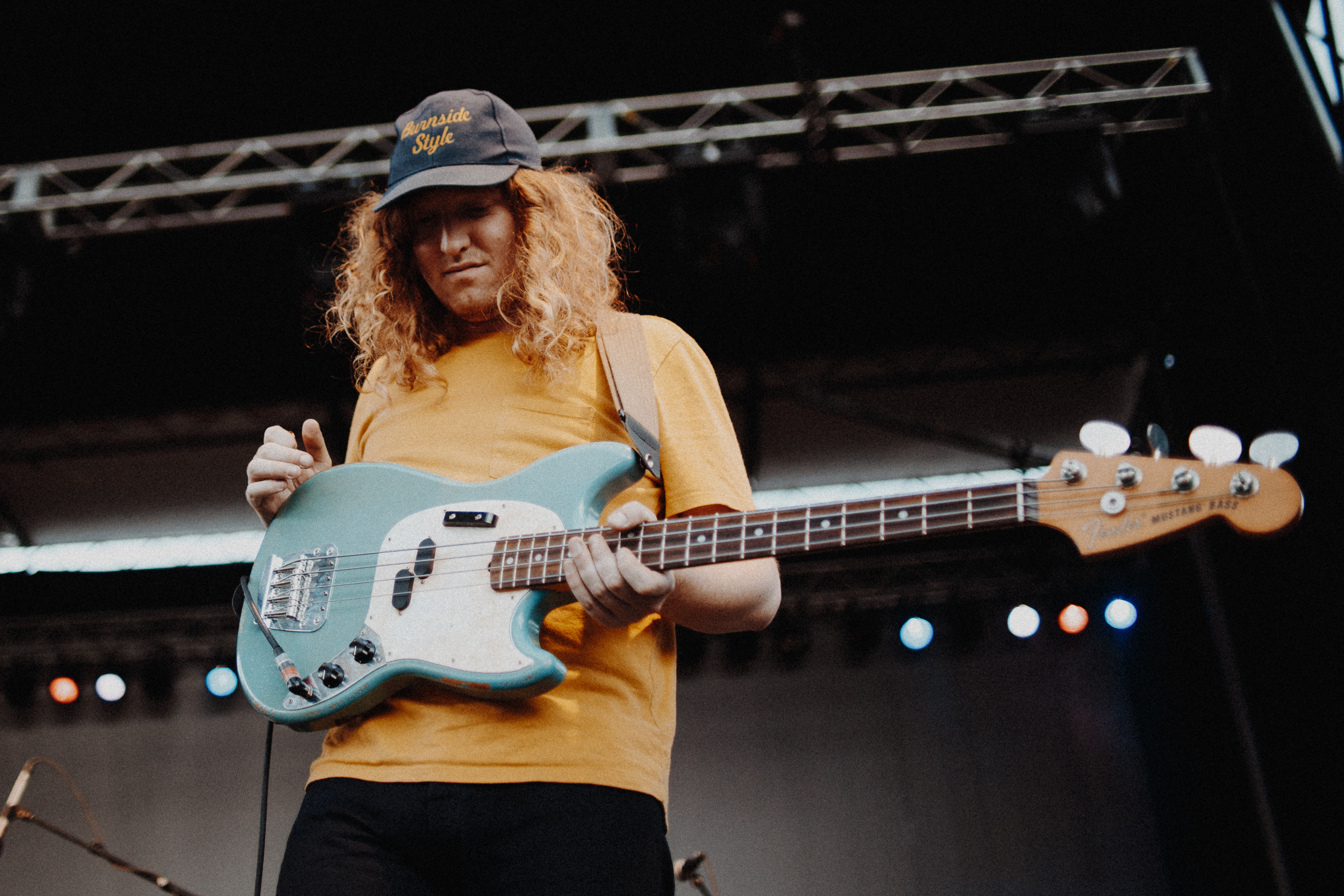 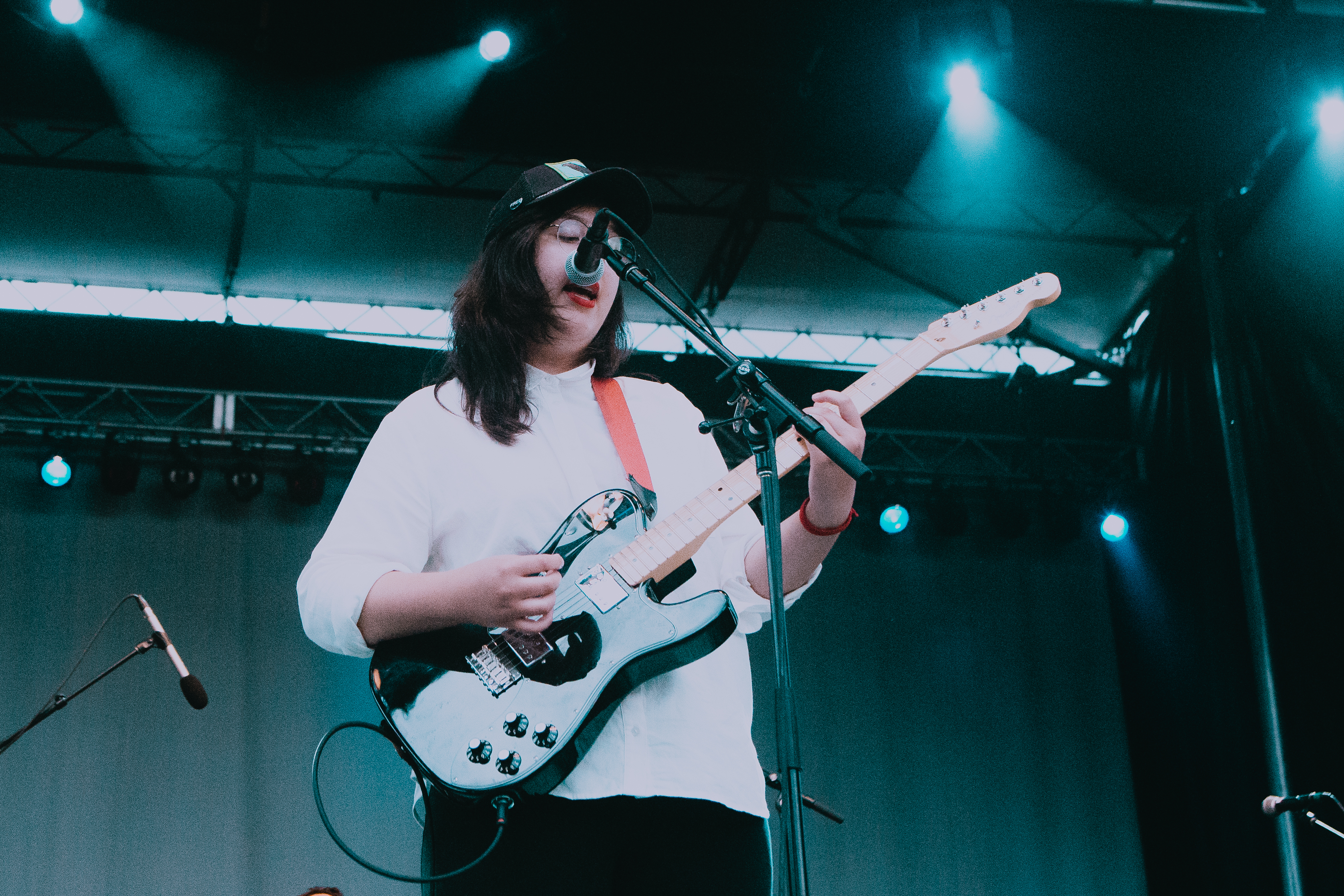 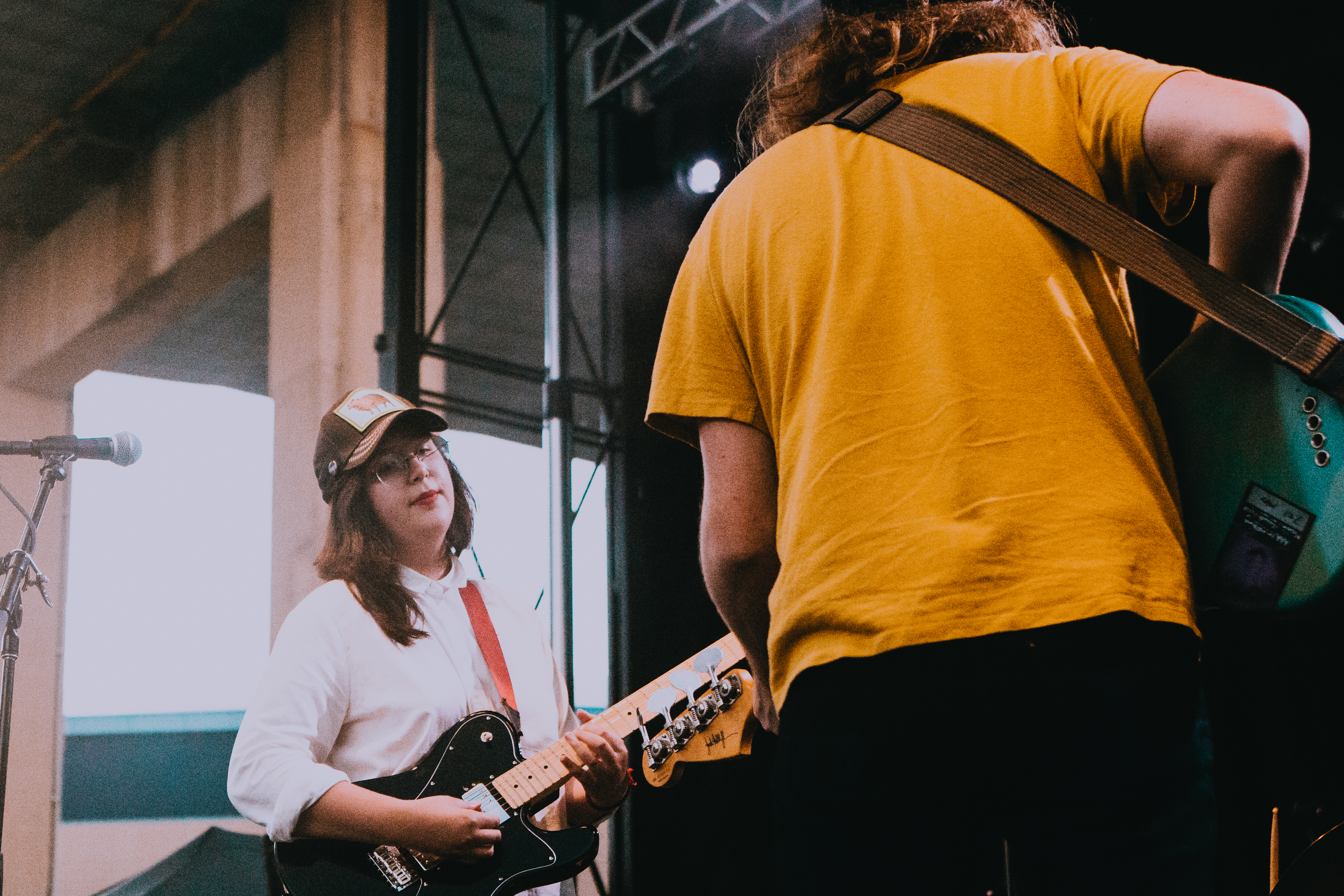 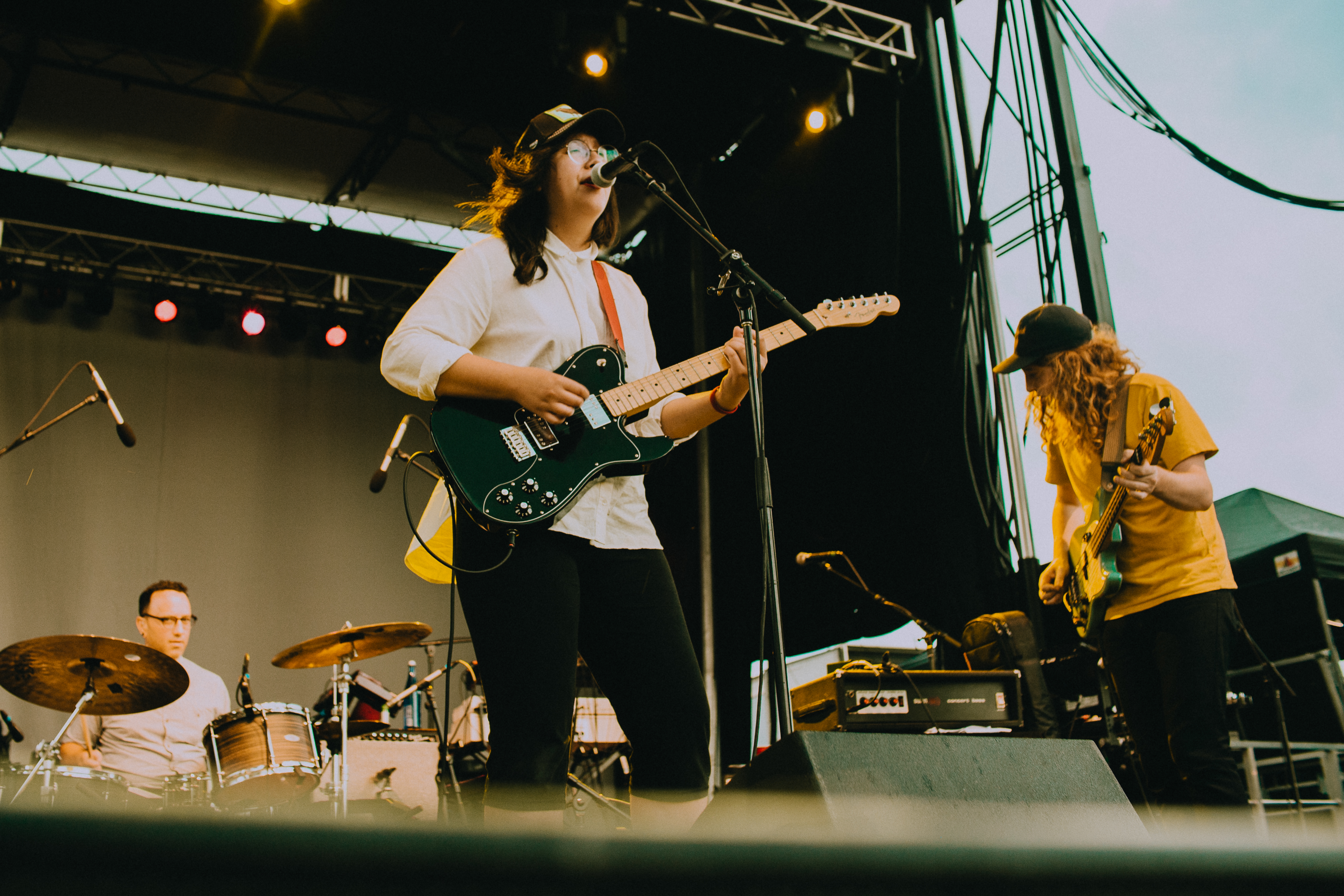 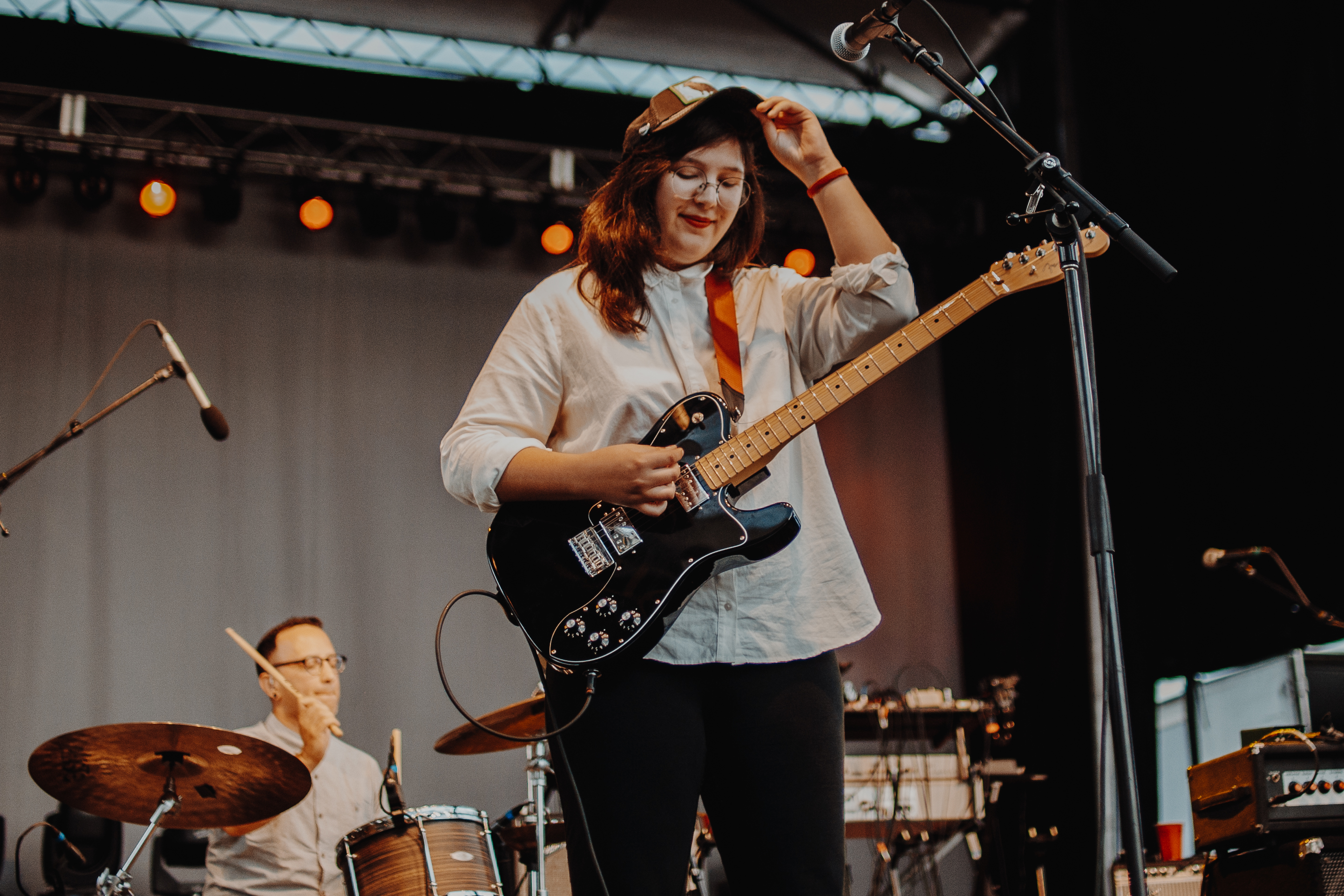 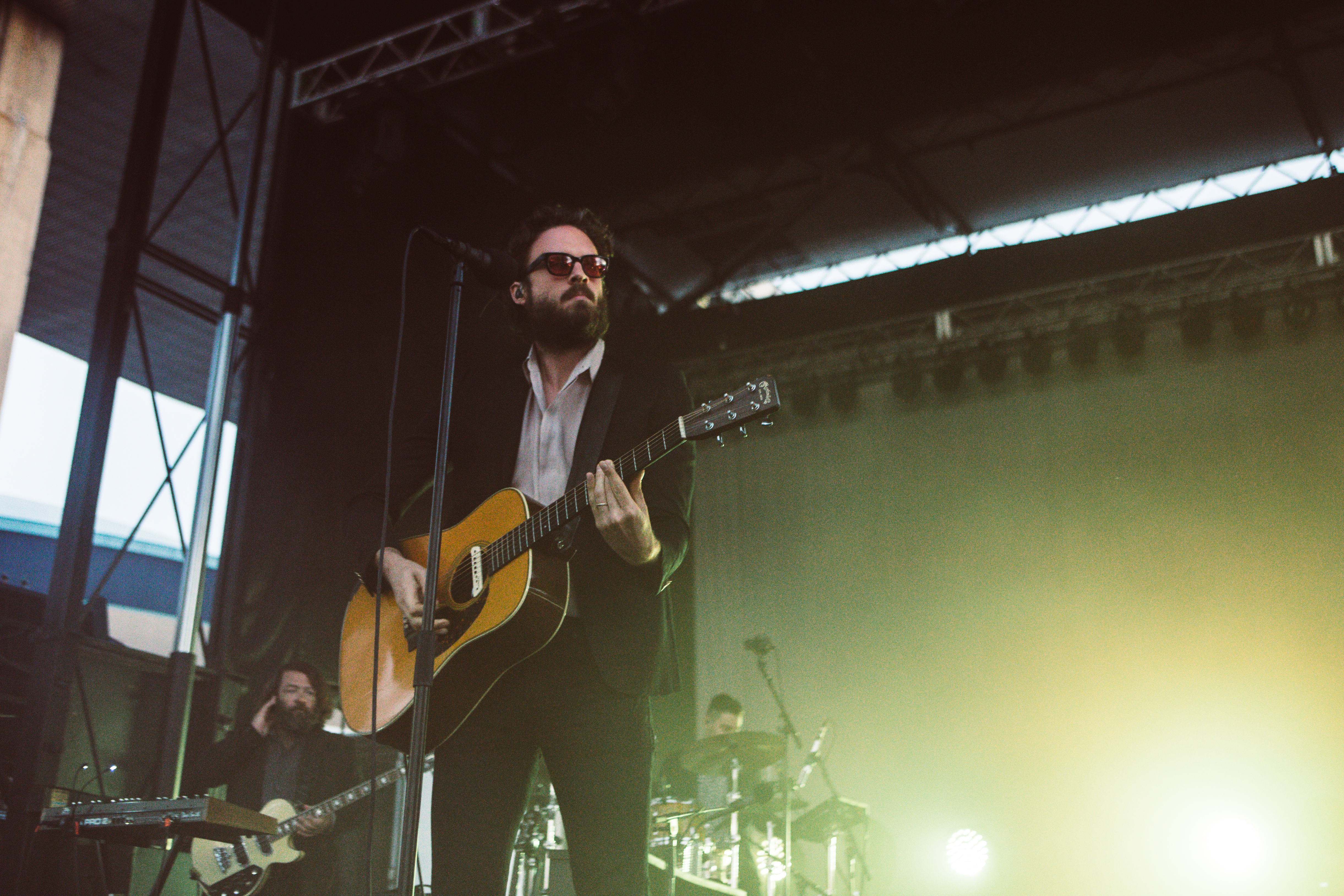 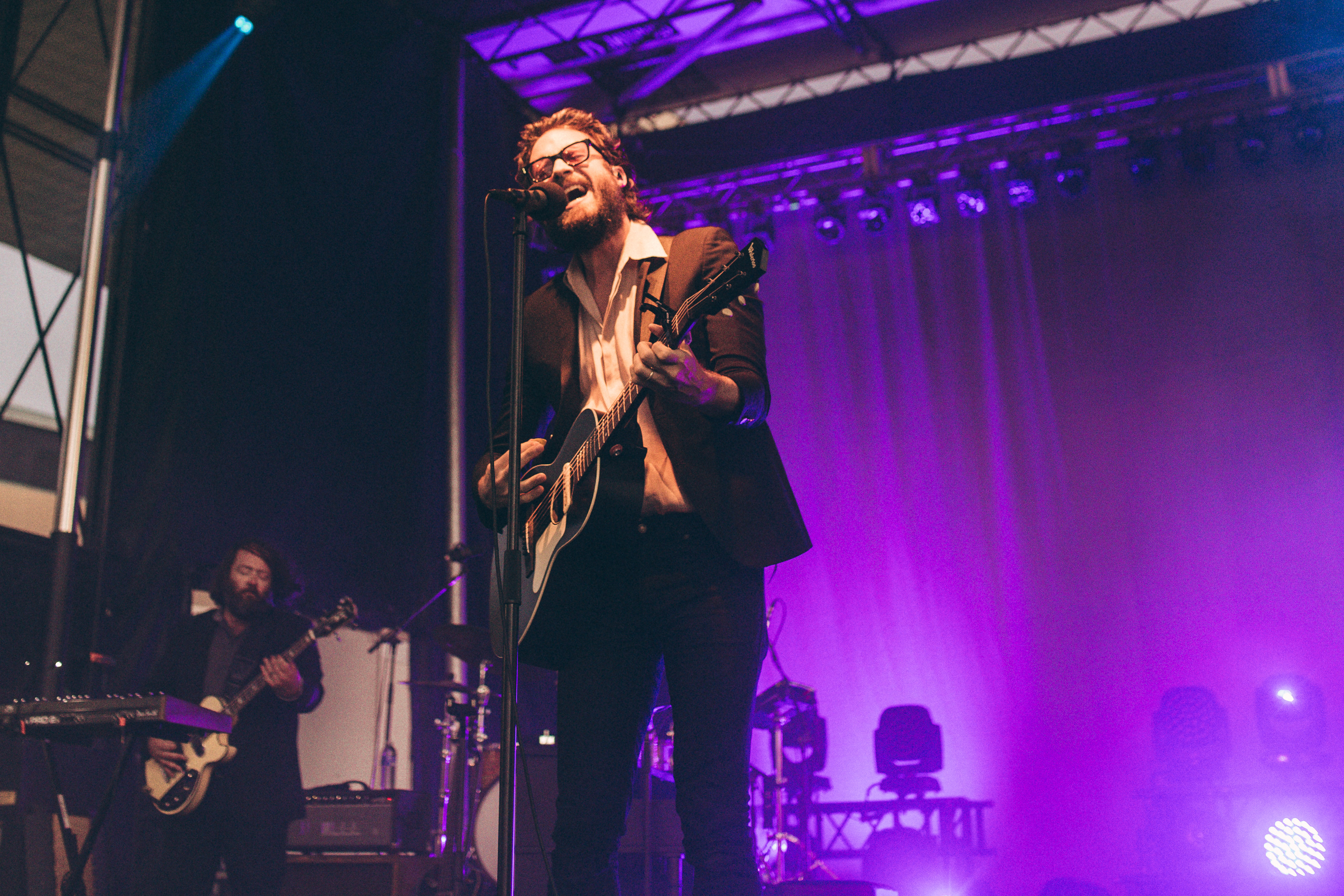 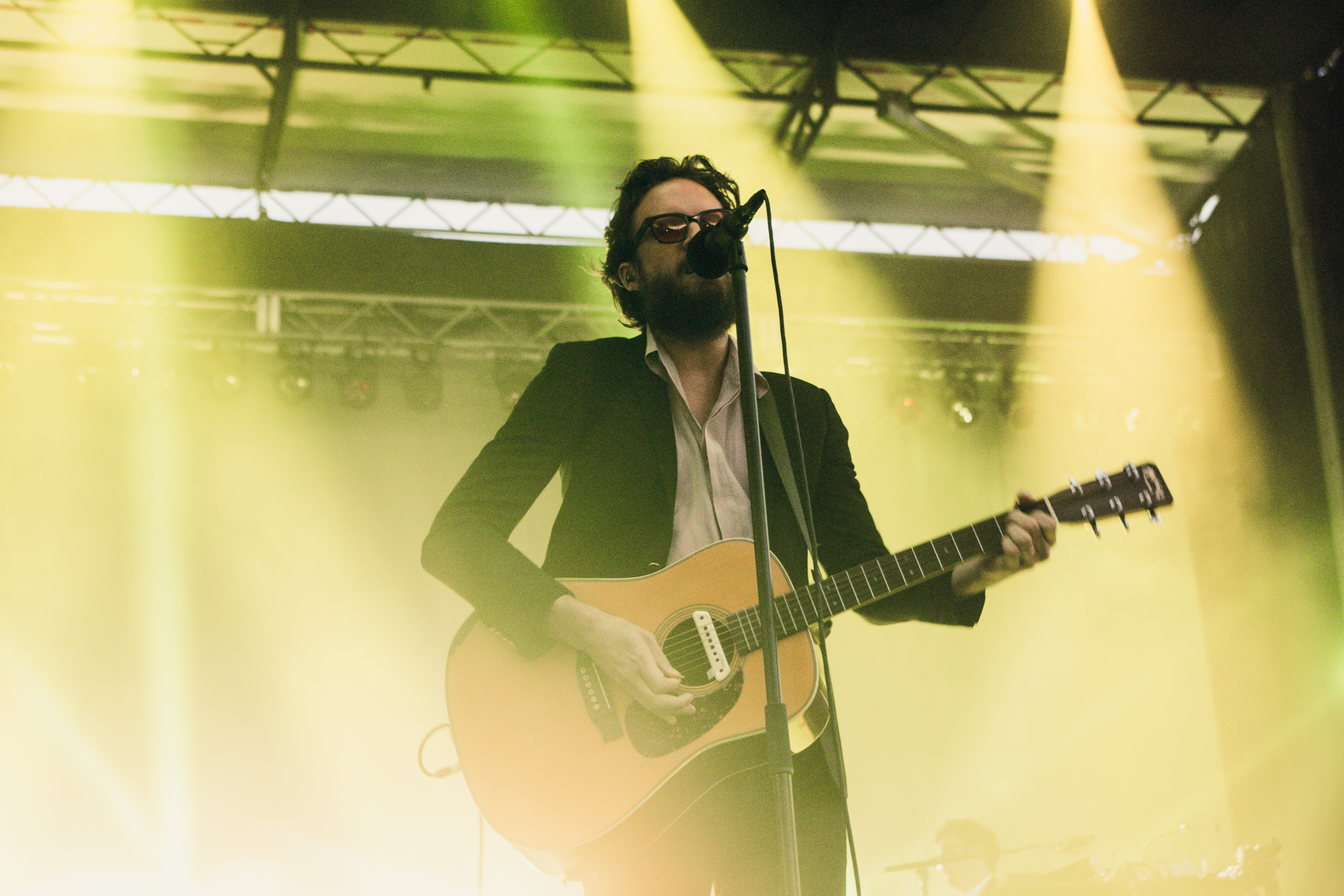 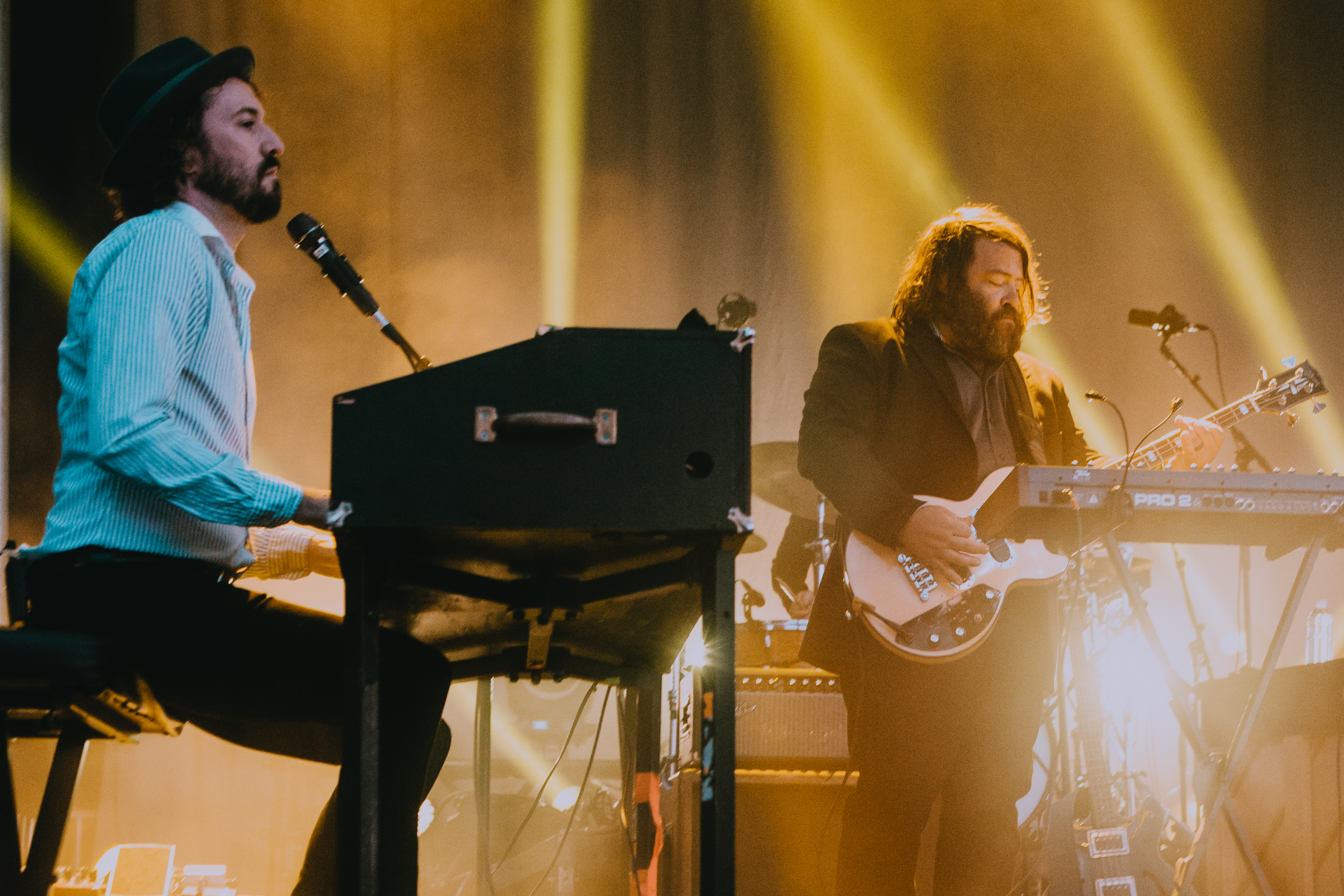 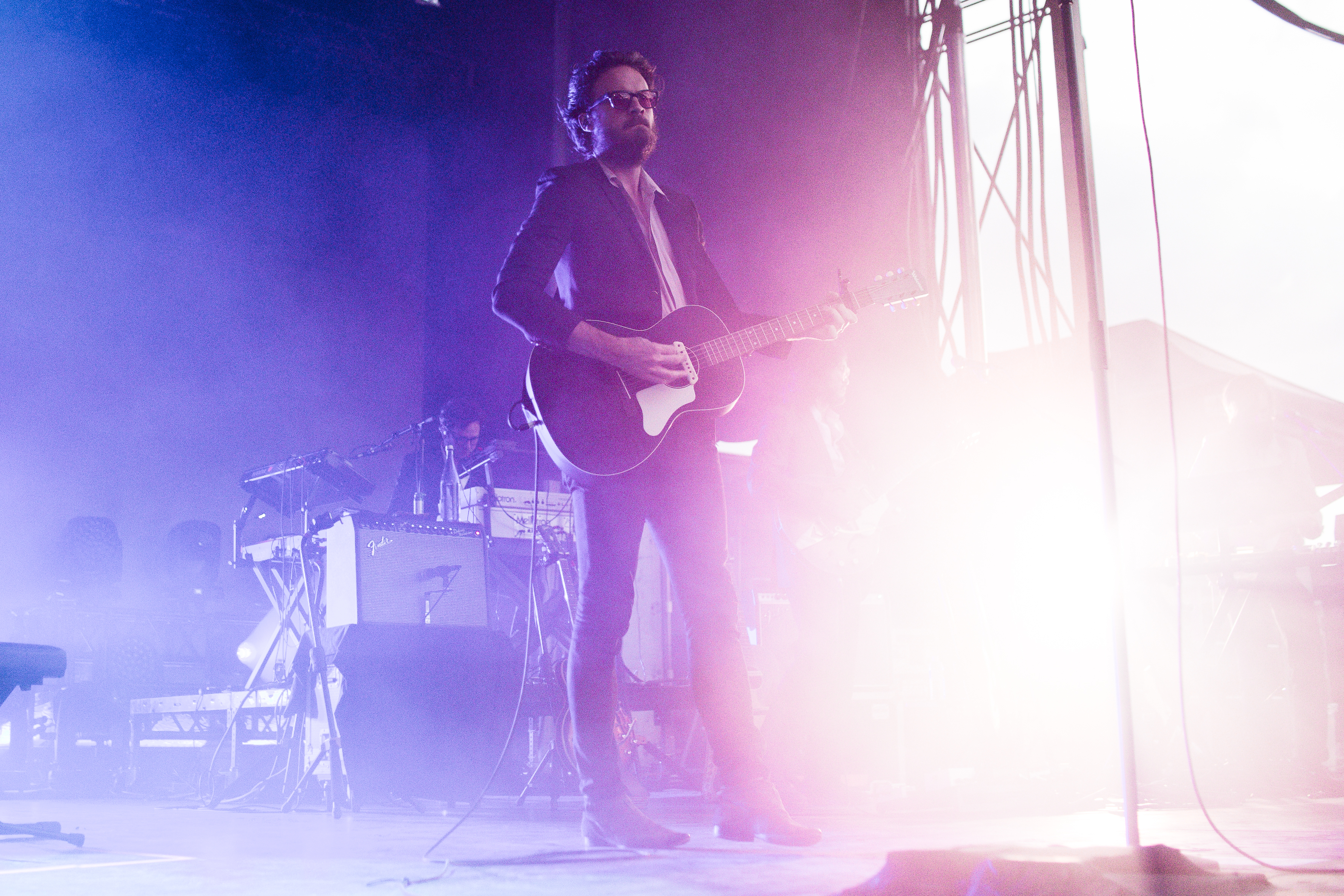 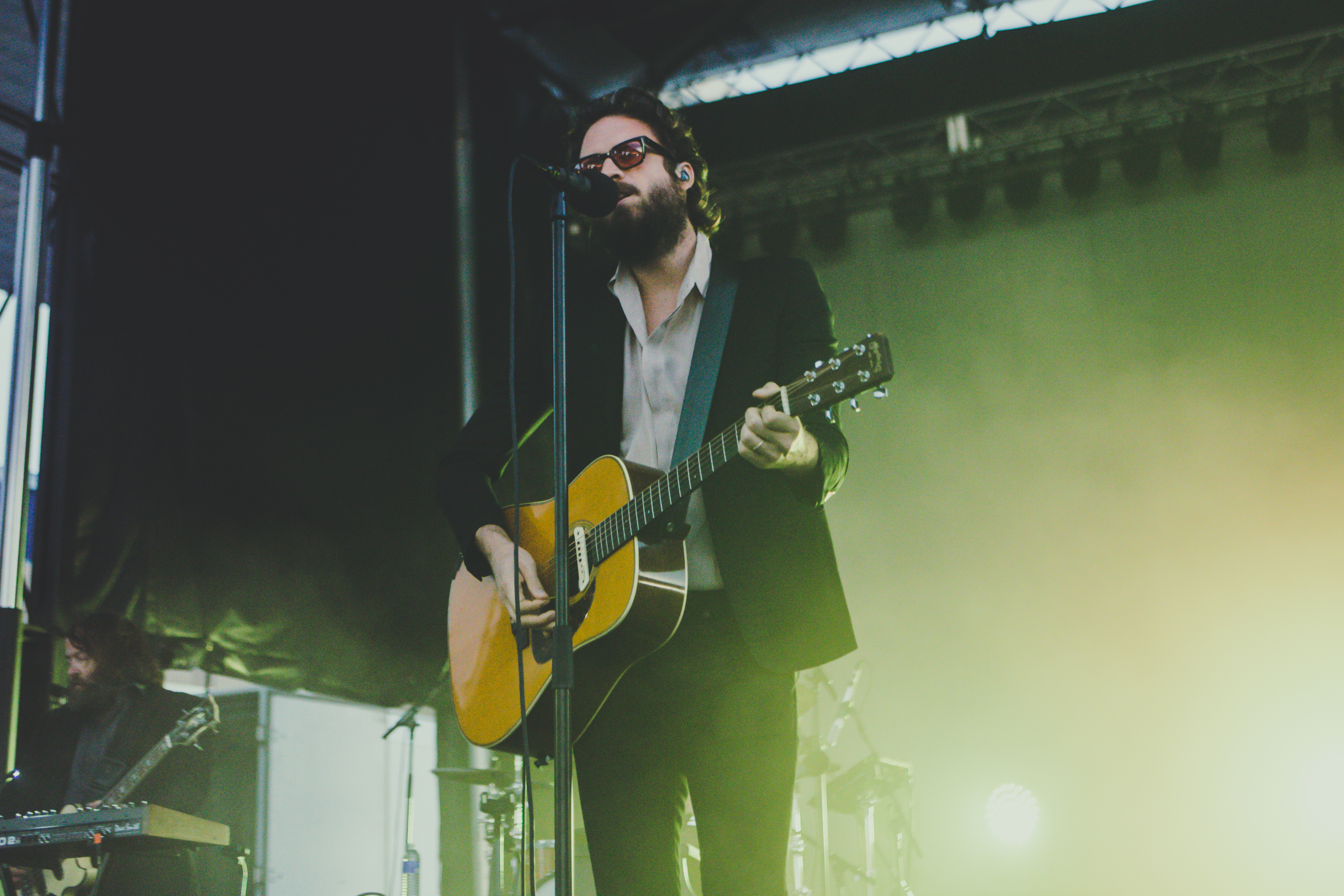 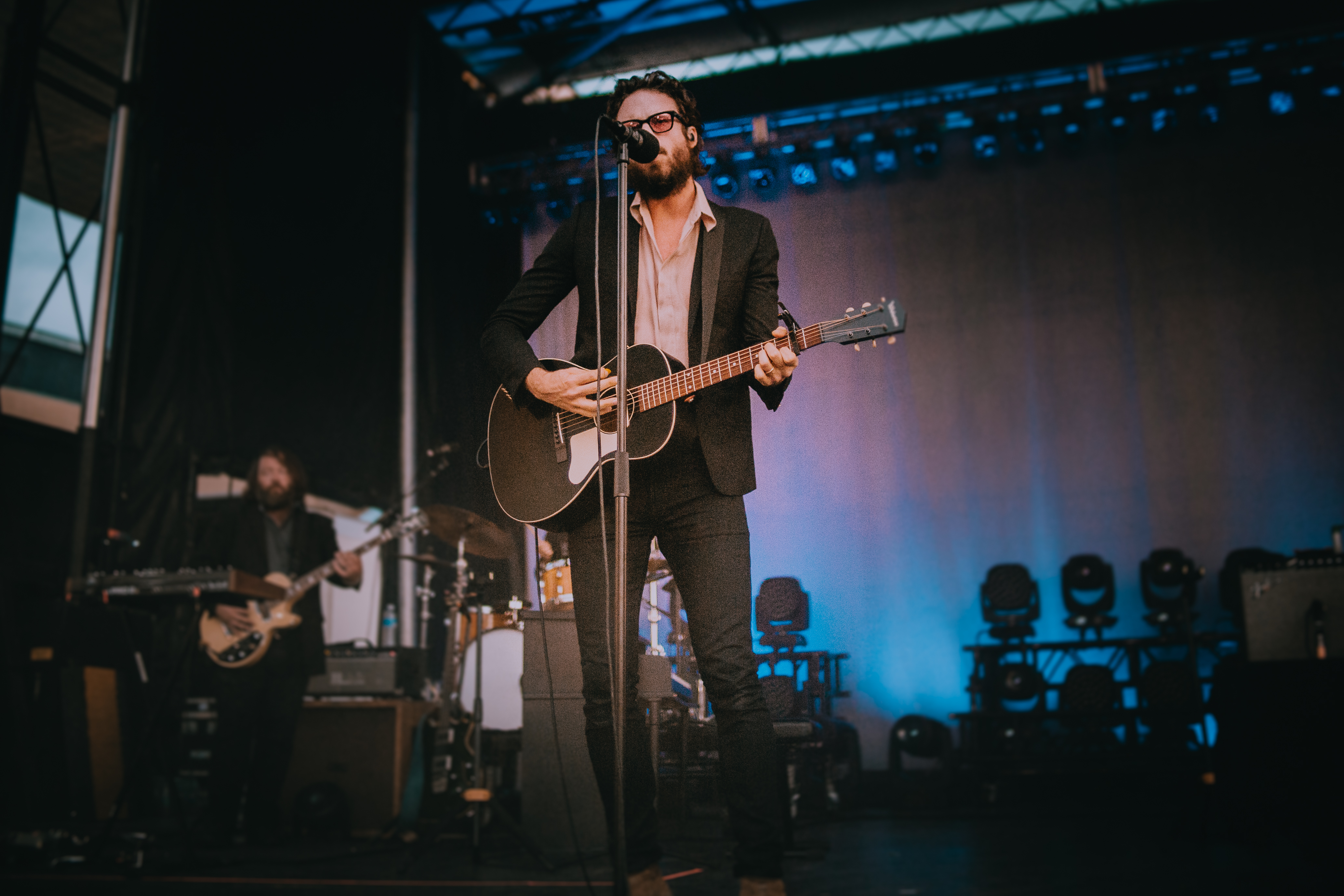 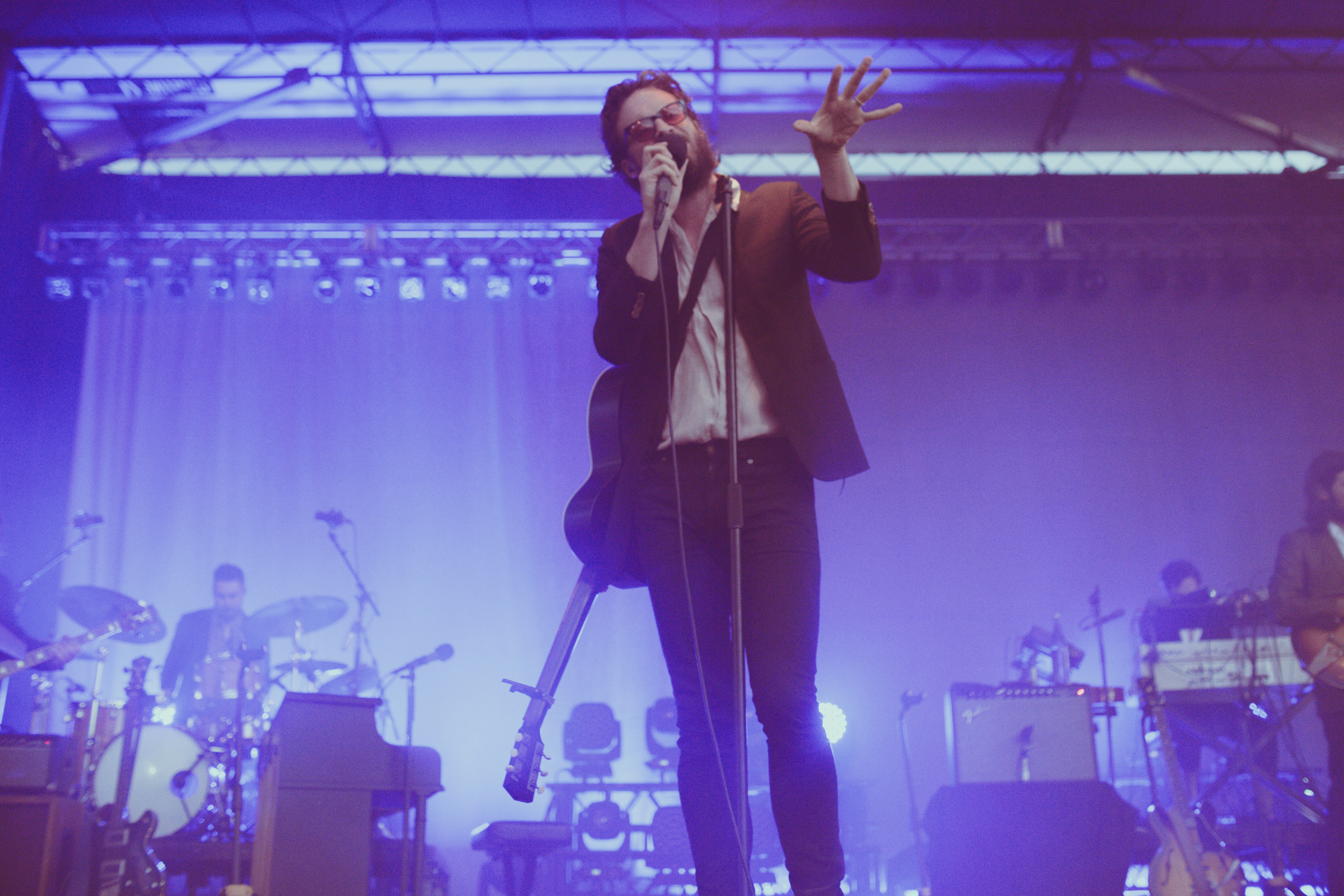 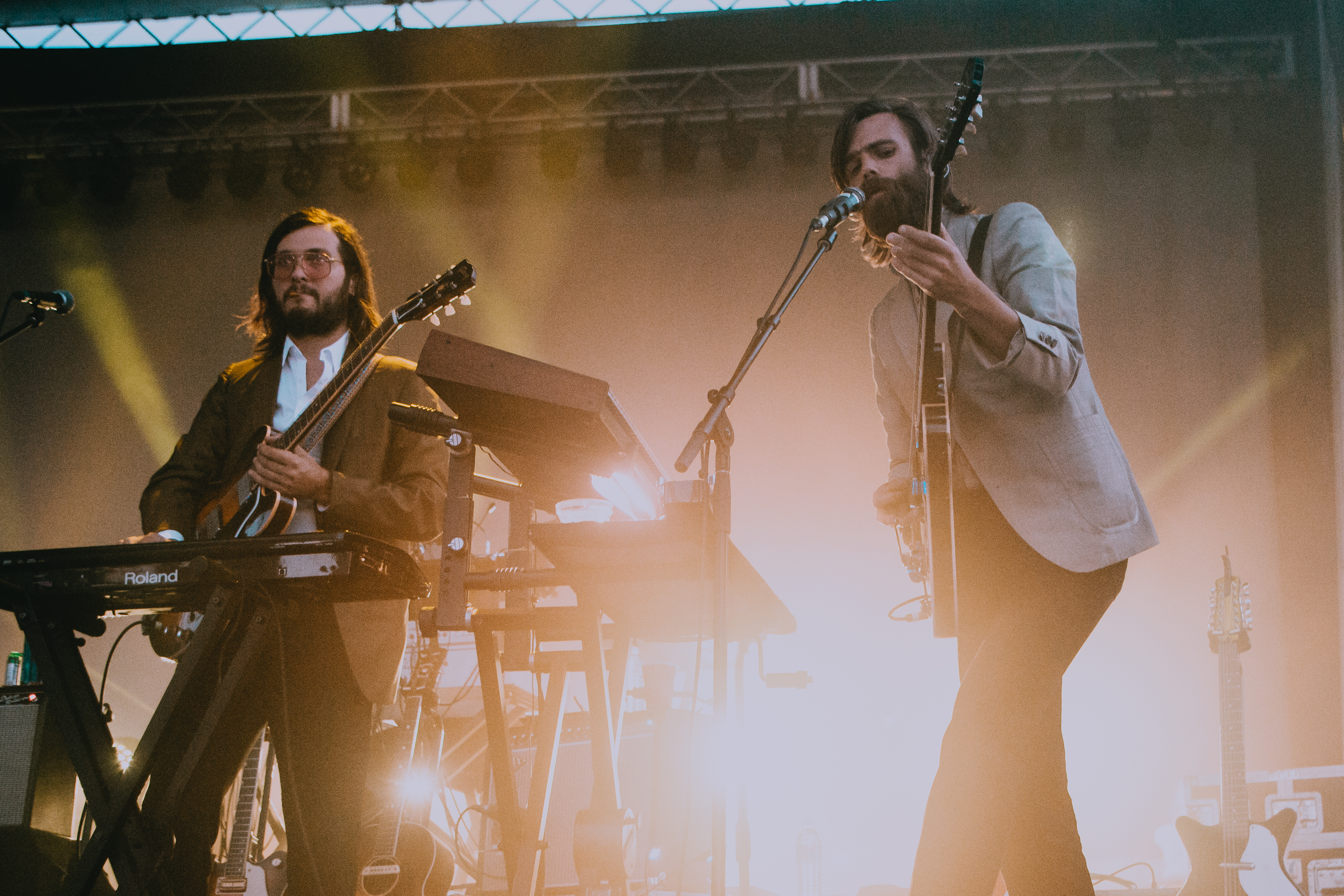 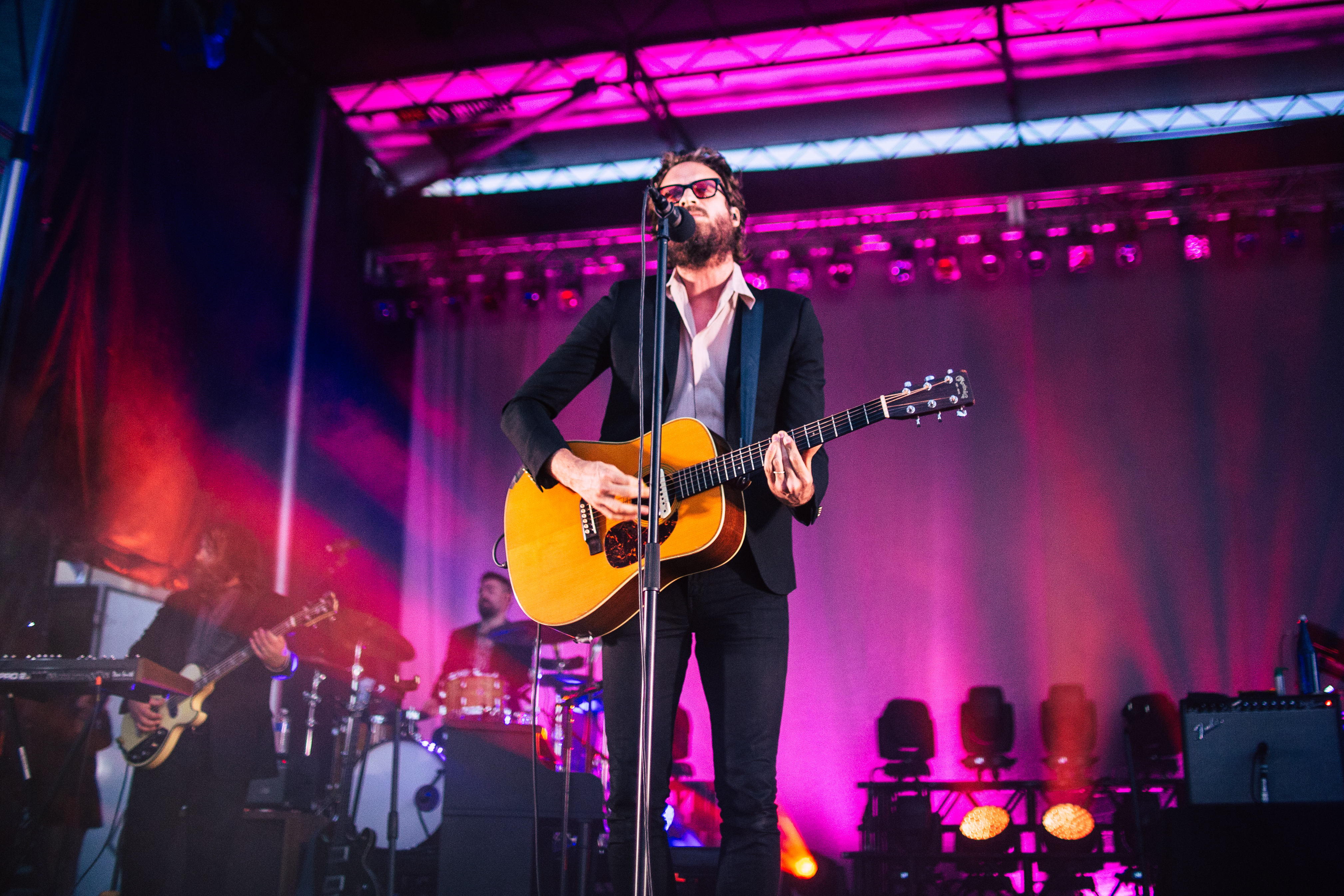 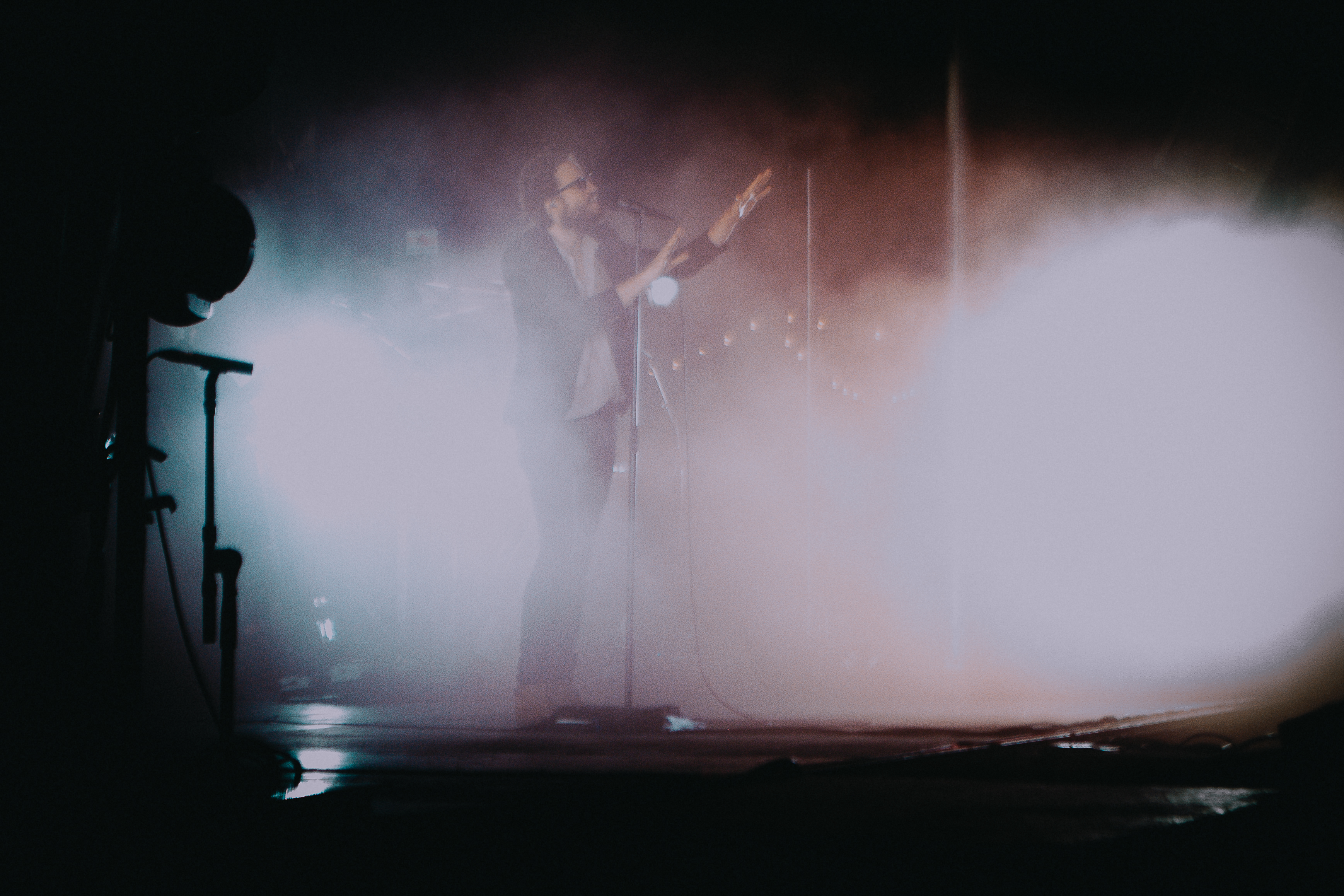 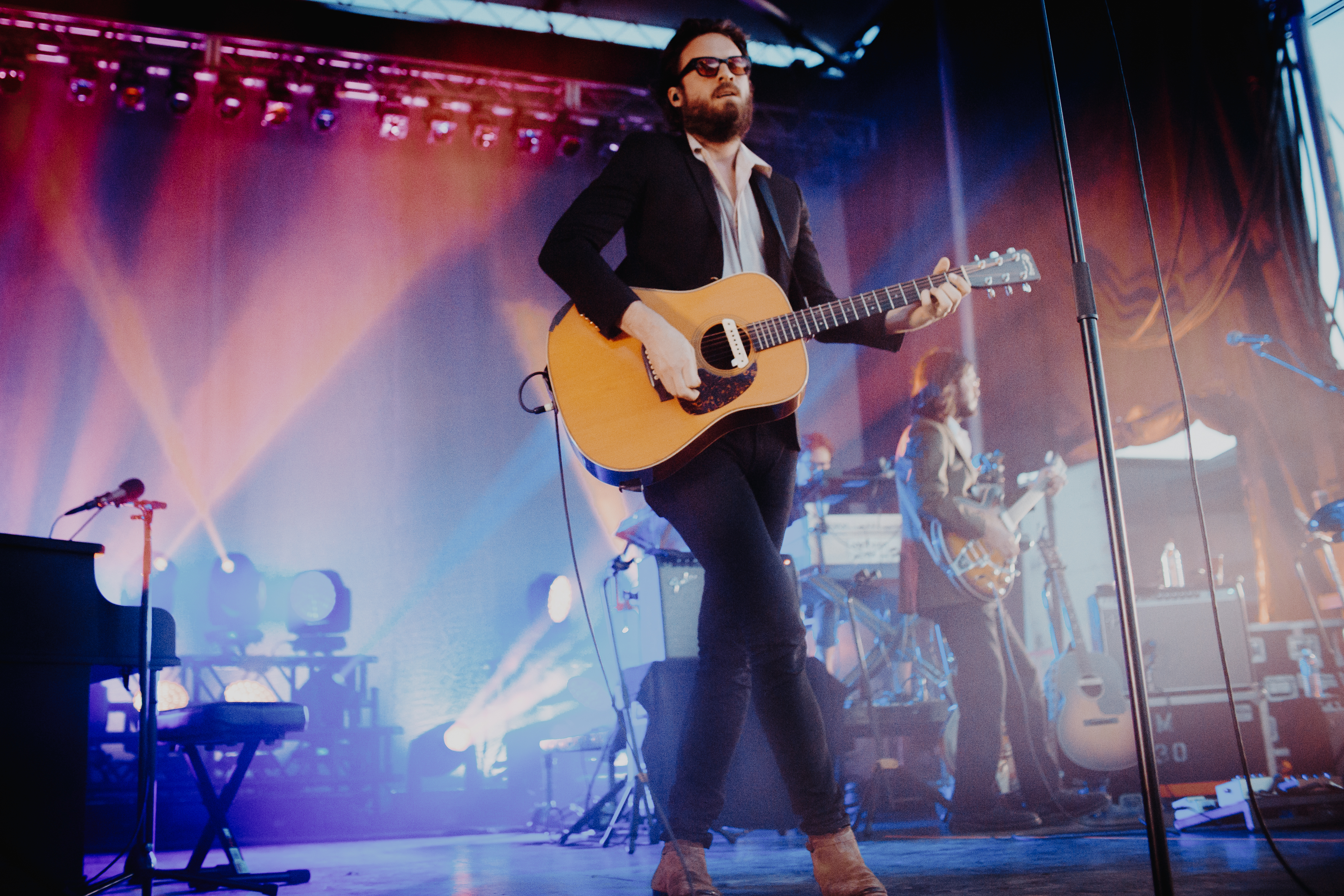 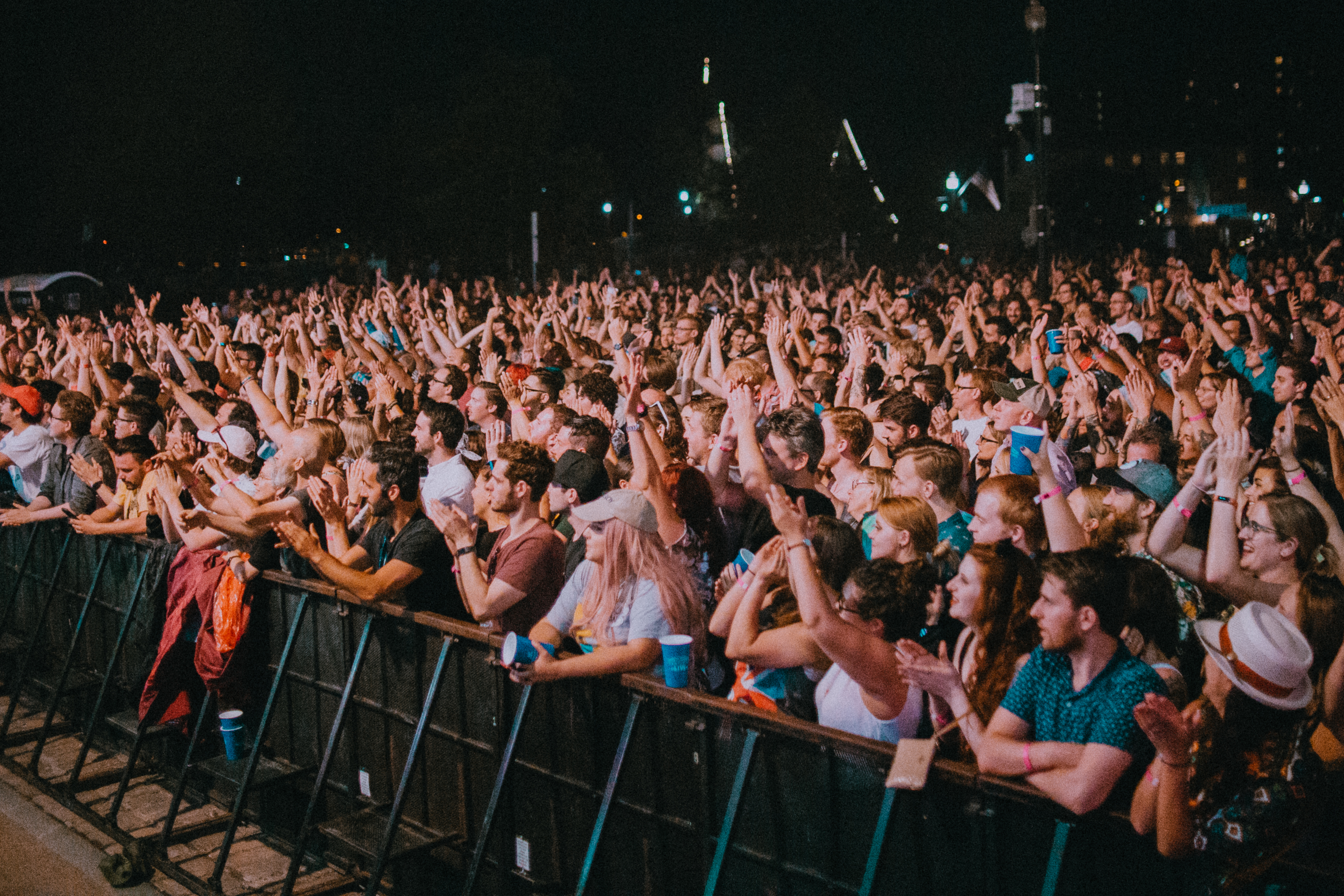 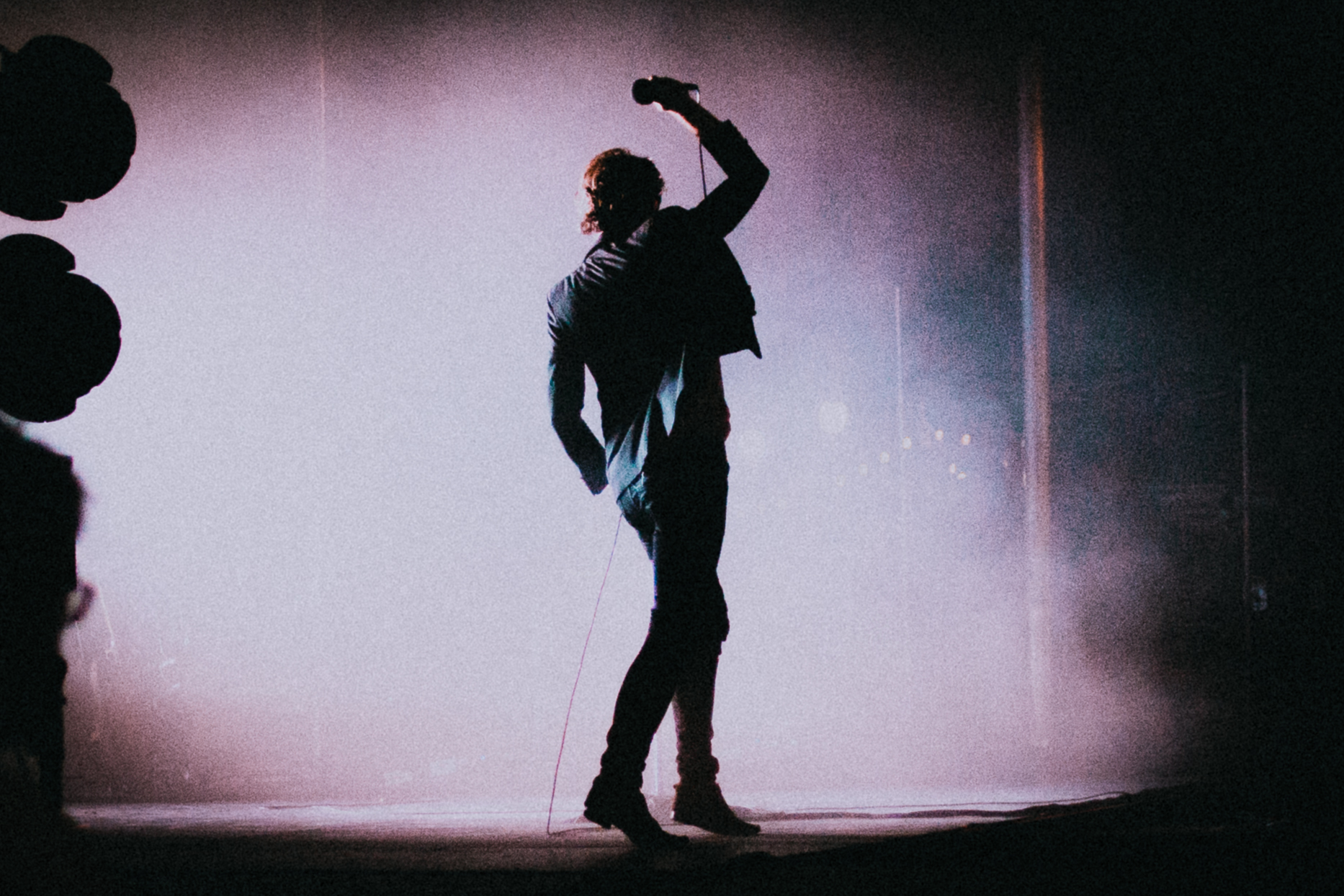