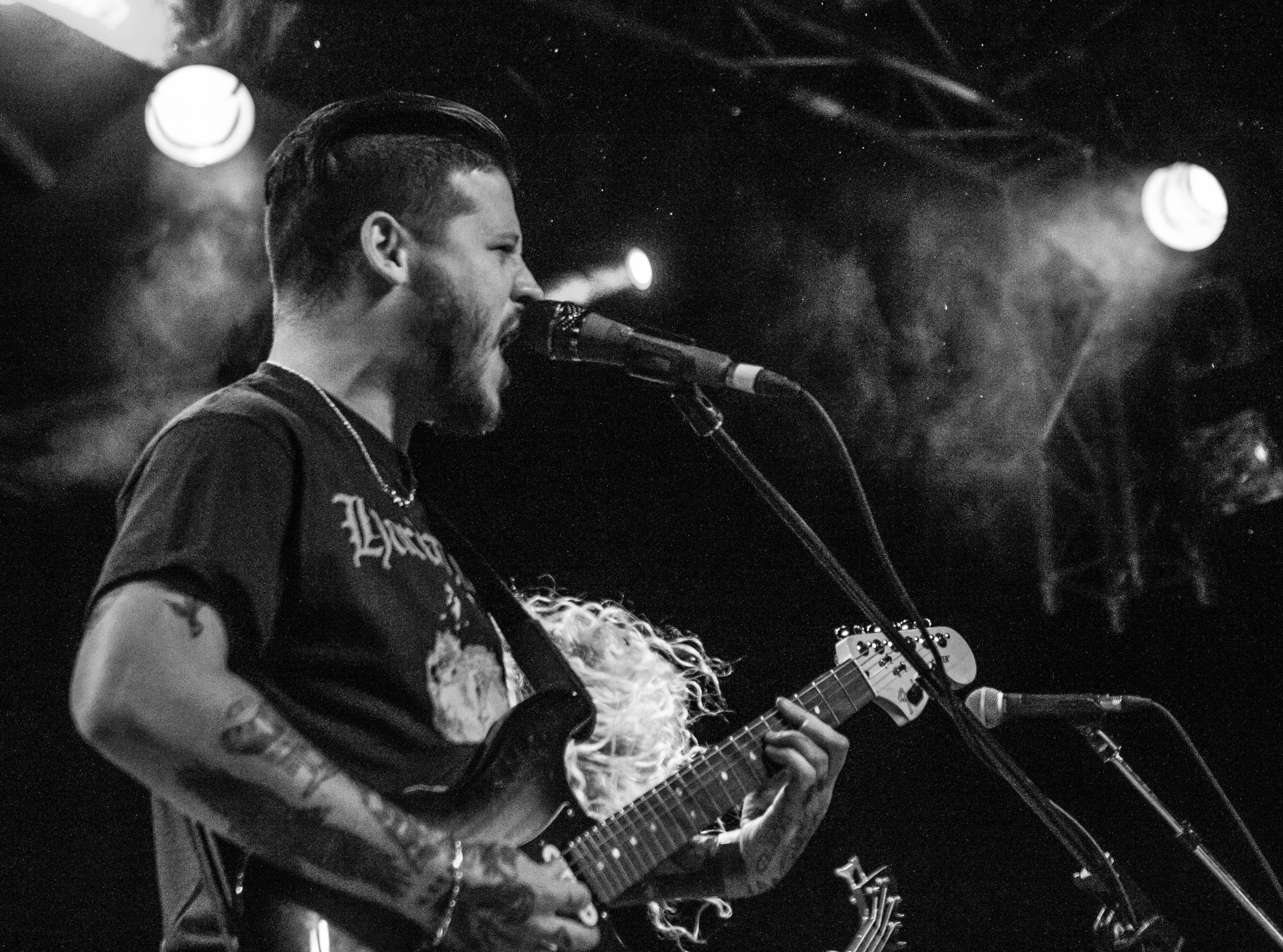 Friday’s Wavves show with Post Animal at The Tralf was one for the books, with drama, tension, and a potential for chaos that became manifest throughout the night. Chicago’s Post Animal got the night going with a super charged set of psychedelic rock that channeled the heft and darkness of Black Sabbath (“You Were Not There”), free form sixties Pink Floyd and the dense harmonics of Tame Impala (“When I Get Home”) to crush the slowly growing crowd under their heavy space riffs. The jury is out on whether Joe Kerry (Steve from Stranger Things) was with them; the one guy kind of looked like him but he was wearing glasses and sporting indie rocker long hair instead of the Steve Harrington bouffant, and his yelps sounded familiar, but in the end it didn’t matter. Post Animal was a heady and head banging good time in the best way possible.

Wavves’ set felt born under a bad sign from the off. The presence of a barrier around the stage was new, as well as a “no moshing” announcement before the show left the crowd out of sorts as the band took the stage to kick out two crowd pleasing jams “Way Too Much” and “Take On The World.” The stiff crowd didn’t fly with Wavves’ Nathan Williams and after some good natured guff the crowd stepped it up, with some moshing breaking it out to be broken up by security, which went over even worse with the Wavves frontman/mastermind. Words were exchanged from the stage before Williams went into the crowd as security was ejecting moshers and the house lights came on and the band left the stage except for the drummer. Uncertainty regarding the fate of the show was definitely high for a while.

After about ten minutes the band came back out to play a few more songs before they “got the {EXPLETIVE} out of the Tralf” and go somewhere else to party afterwards, and proceeded to thrash their way thru some material off of You’re Welcome and Wavves classics to the moshing delight of their aroused and fairly surly audience. The barrier around the stage spontaneously disappeared, and for a while all was right, with the band and totally rapturously feeding off each other, but by 10:15 and 45 minutes into the show the band called it a night, promising to sign stuff at the merch table and party somewhere else later. There was a lot of booing against the Tralf but the crowd dispersed easily enough with some fans hanging back to get stuff signed by the band. By this point I left but on my way down the stairs I was passed by Buffalo Police Officers on their way up to take care of business. The rest of the crowd was flushed out and allegedly there were words between Williams and the cops who had been called by the venue. Nothing else came of it; Wavves and Post Animal successfully got out of town after playing the Tralf for the first and most likely last time, and their fans got one heck of a story to tell. 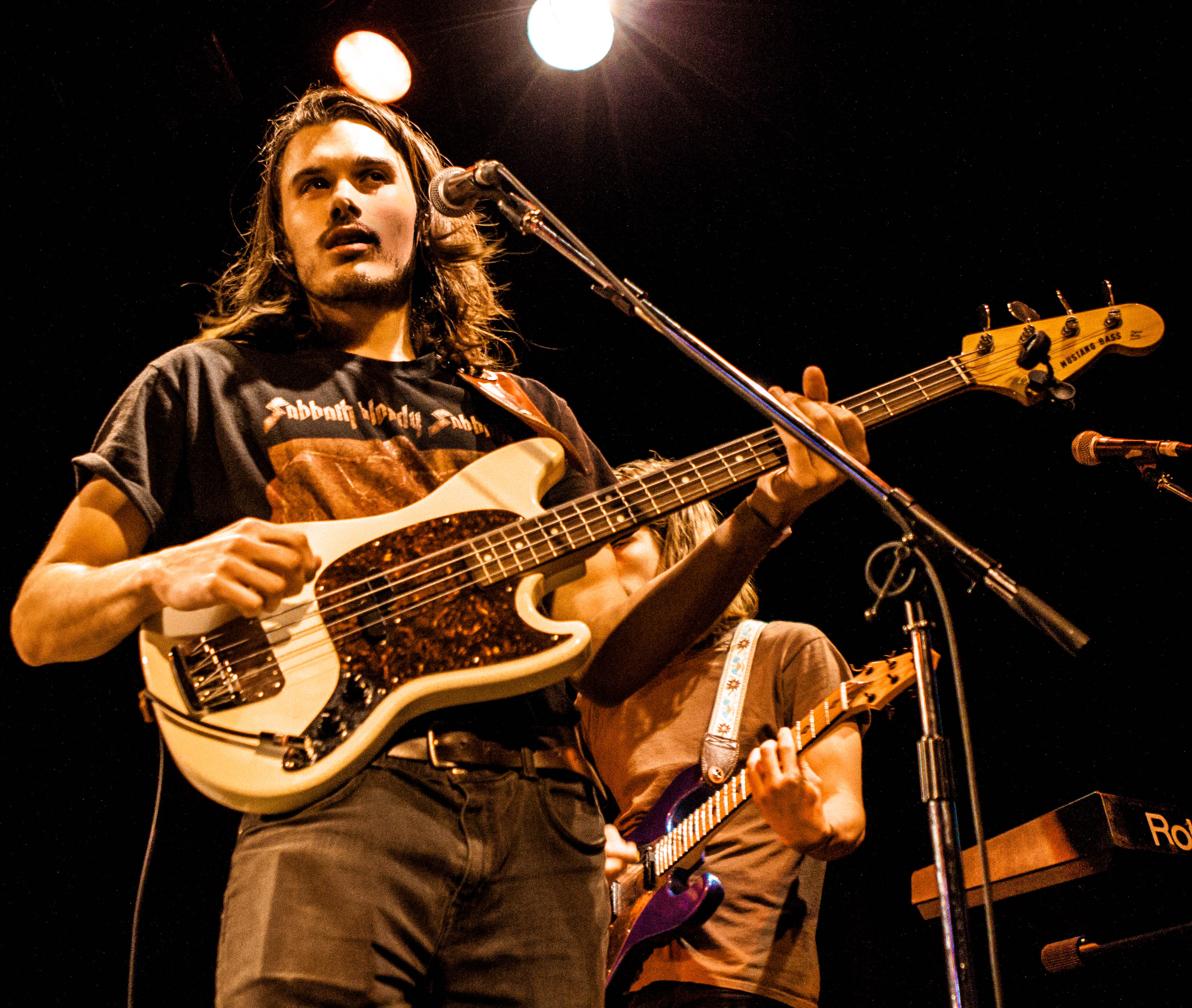 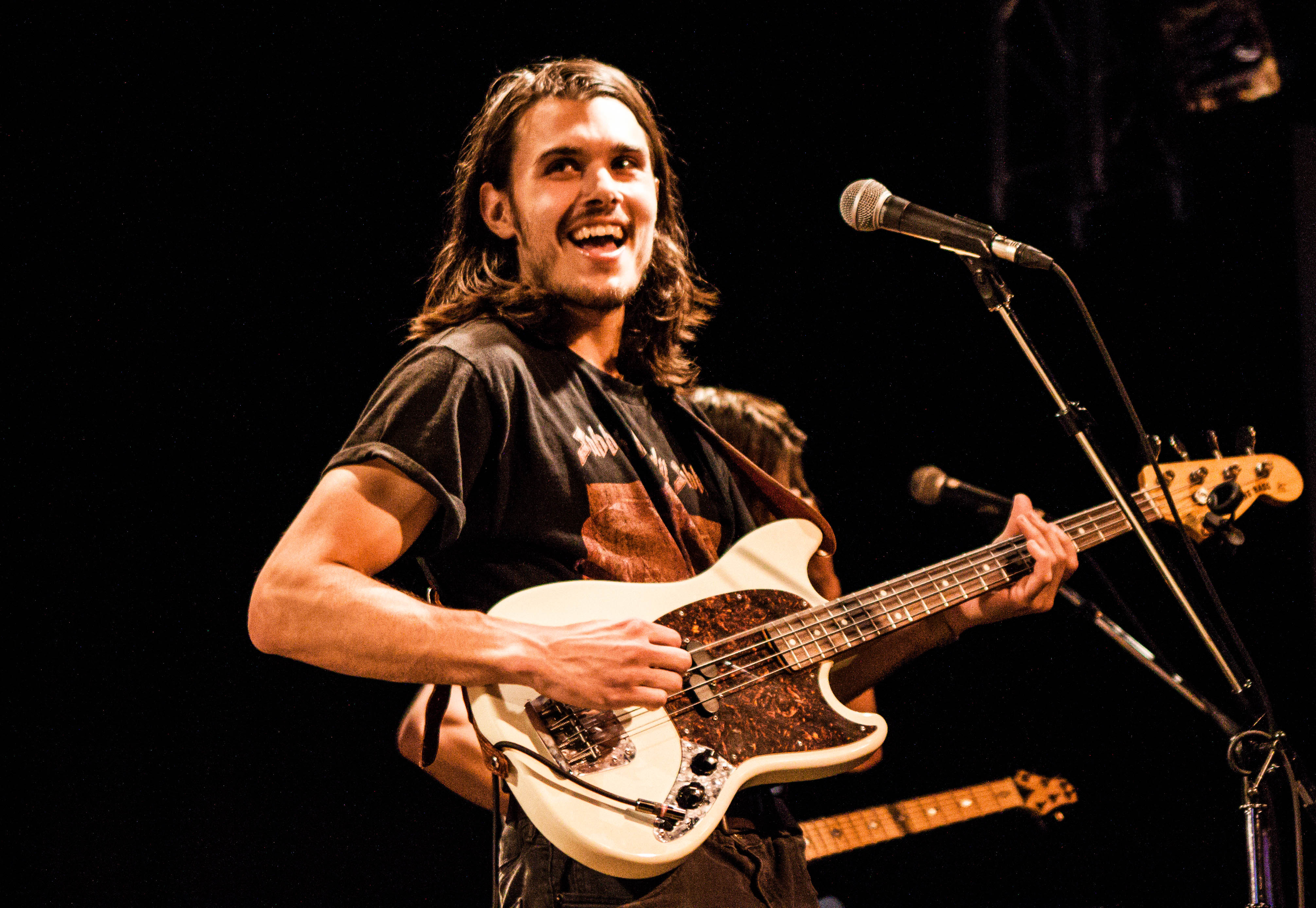 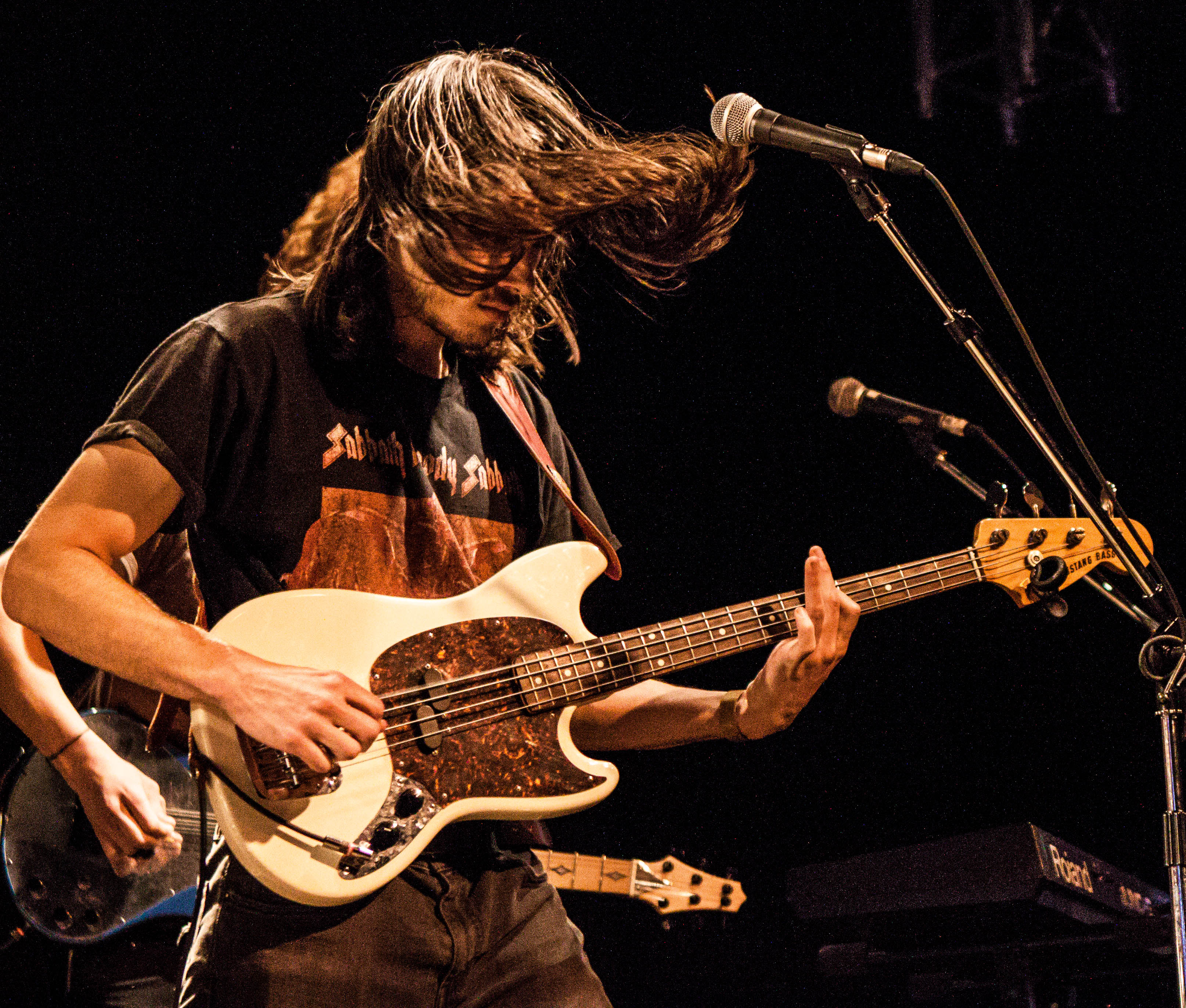 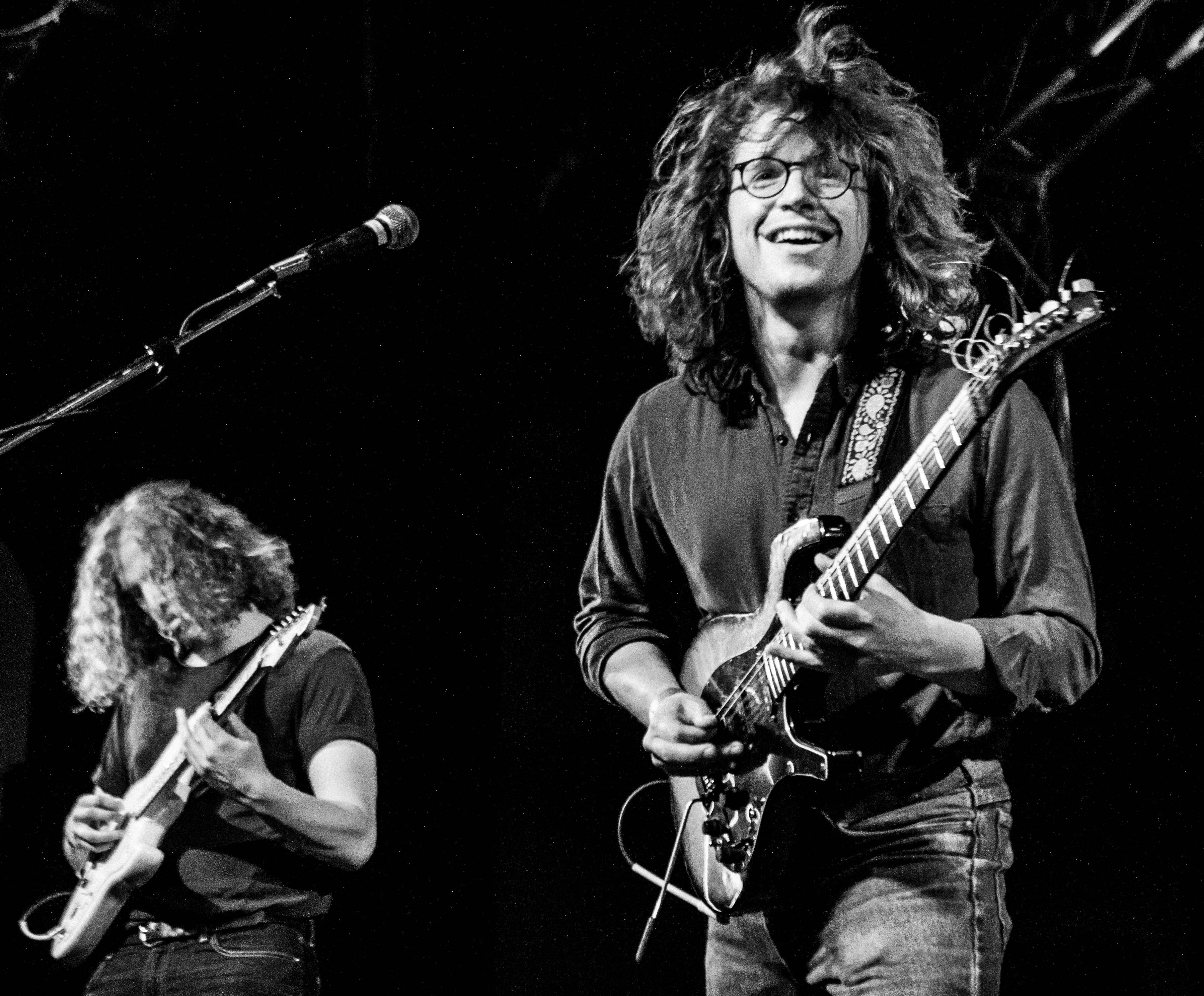 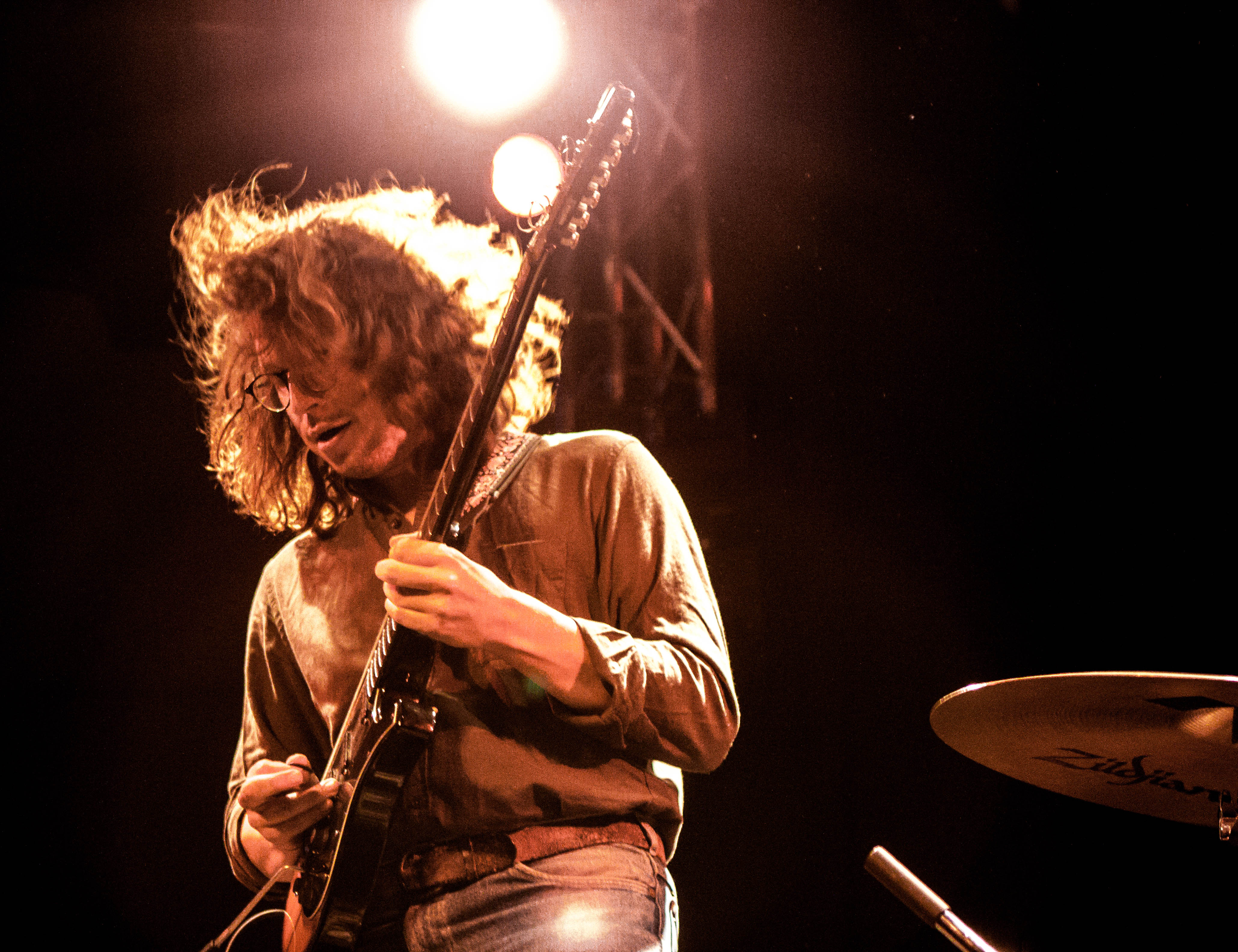 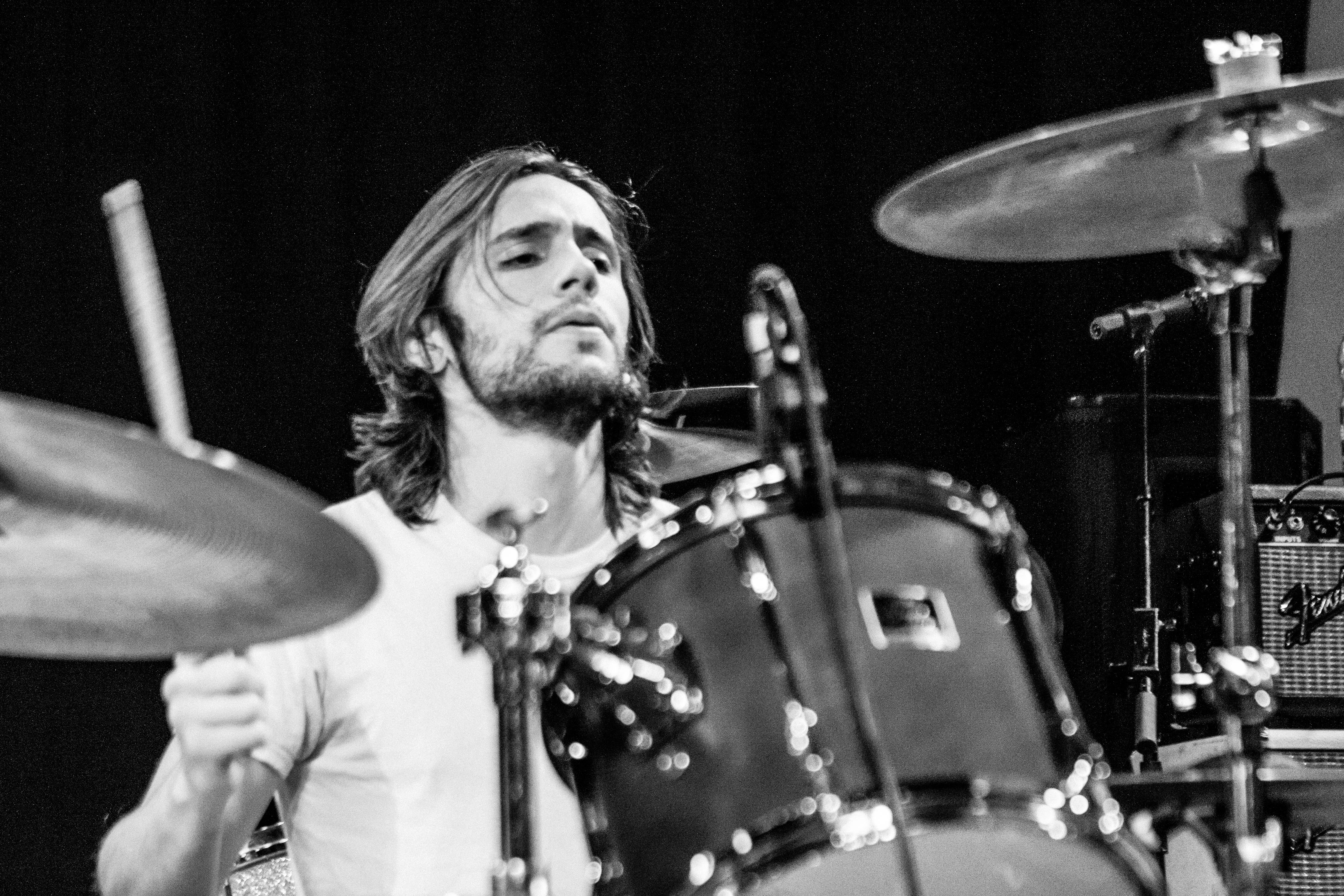 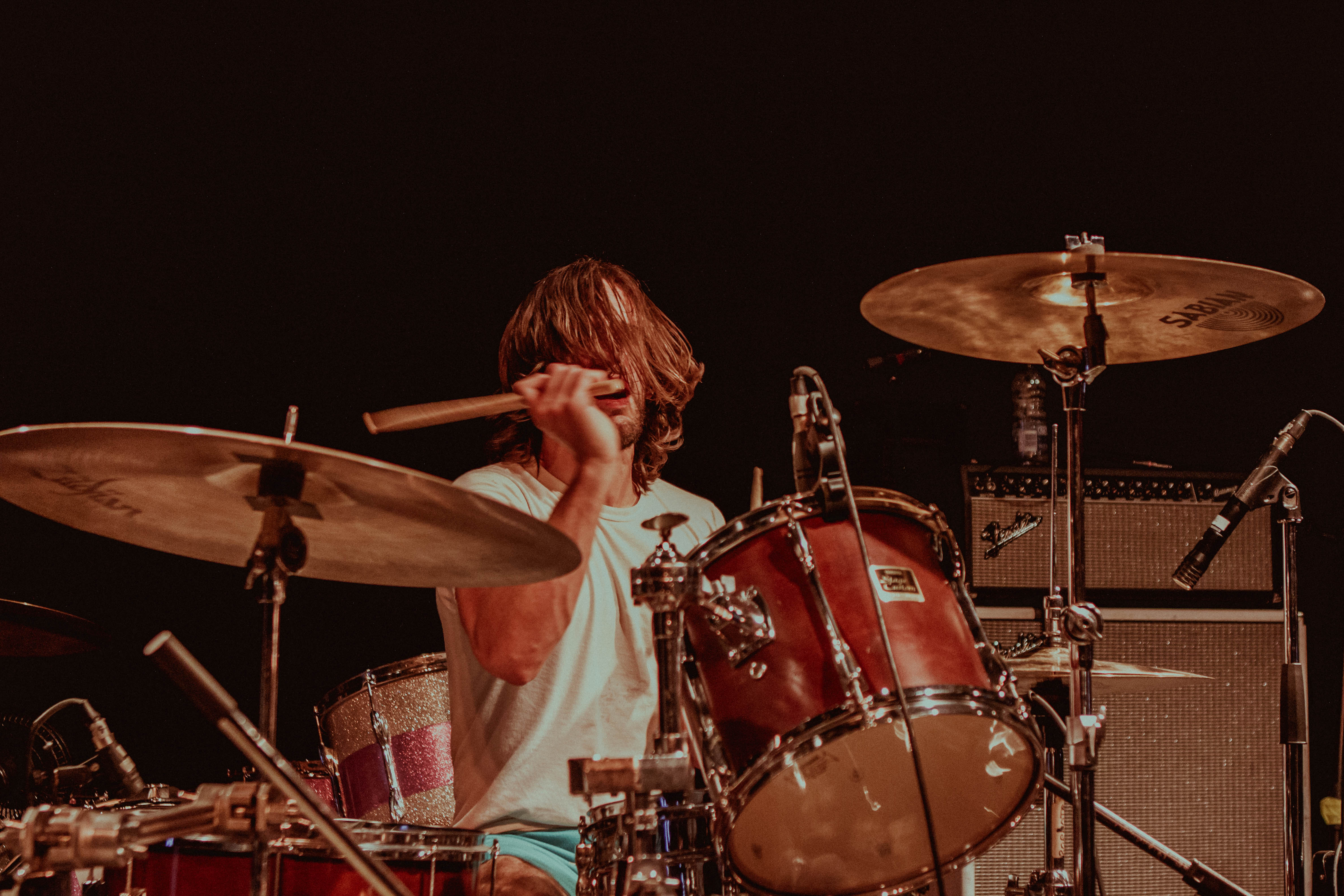 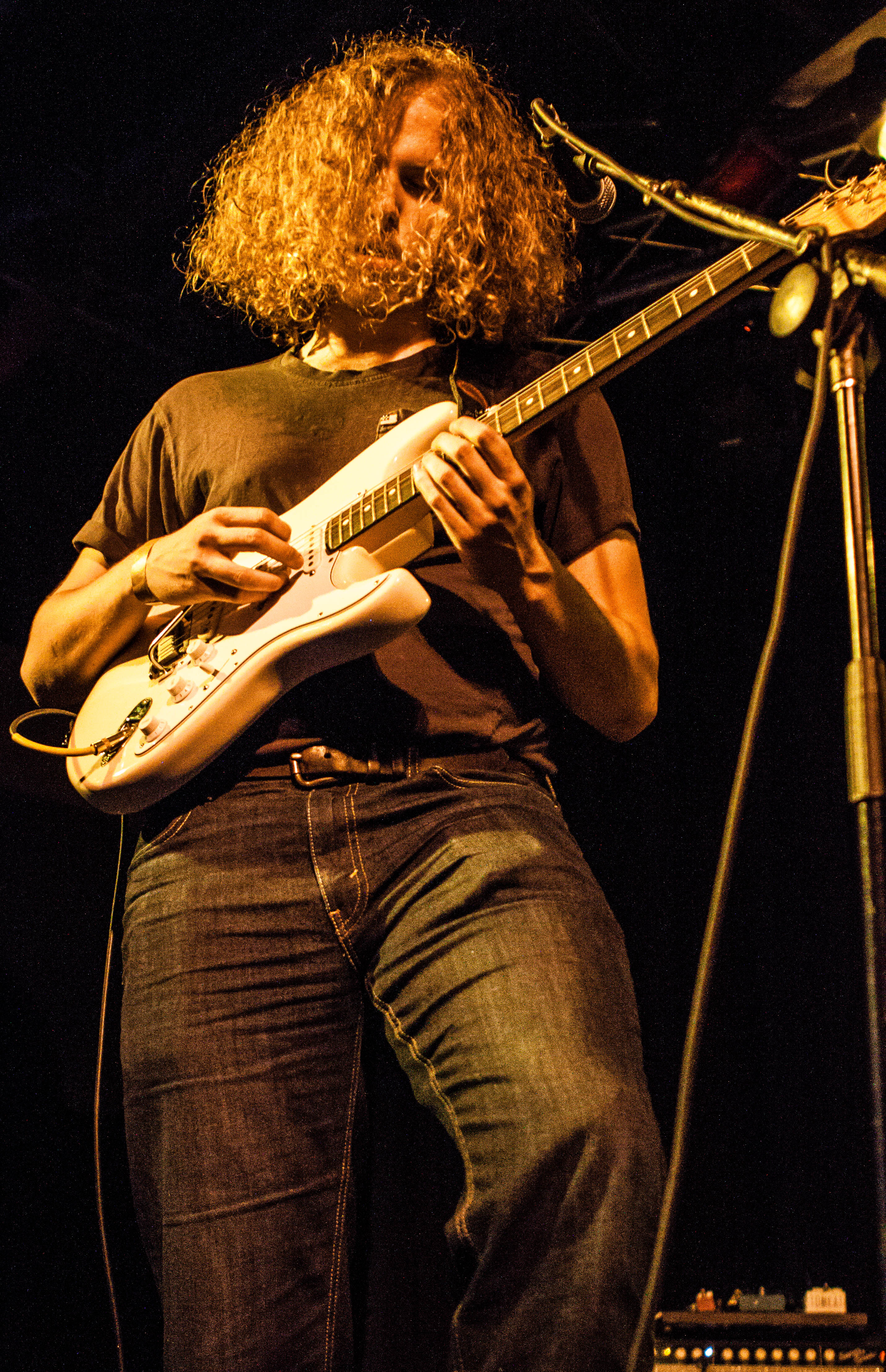 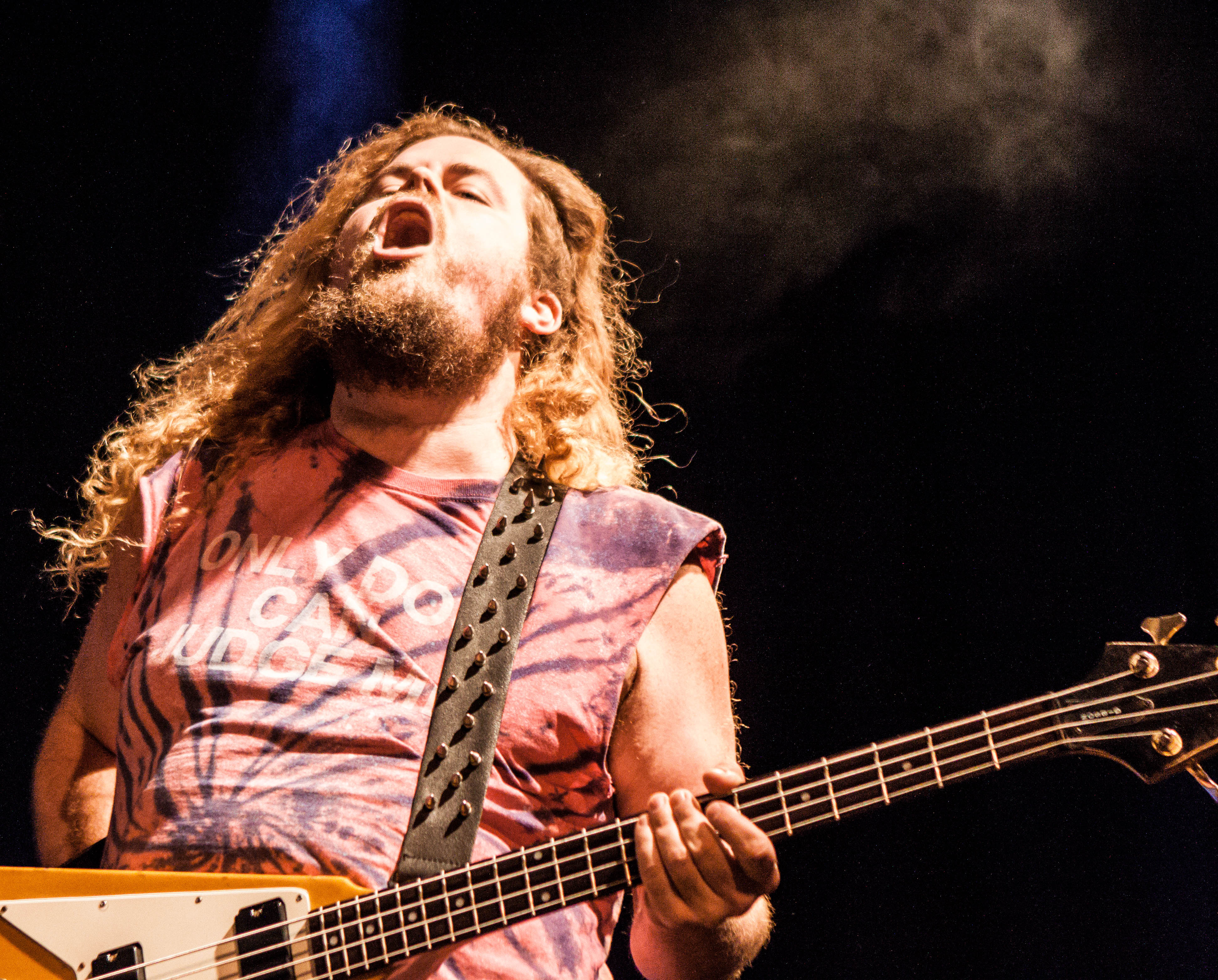 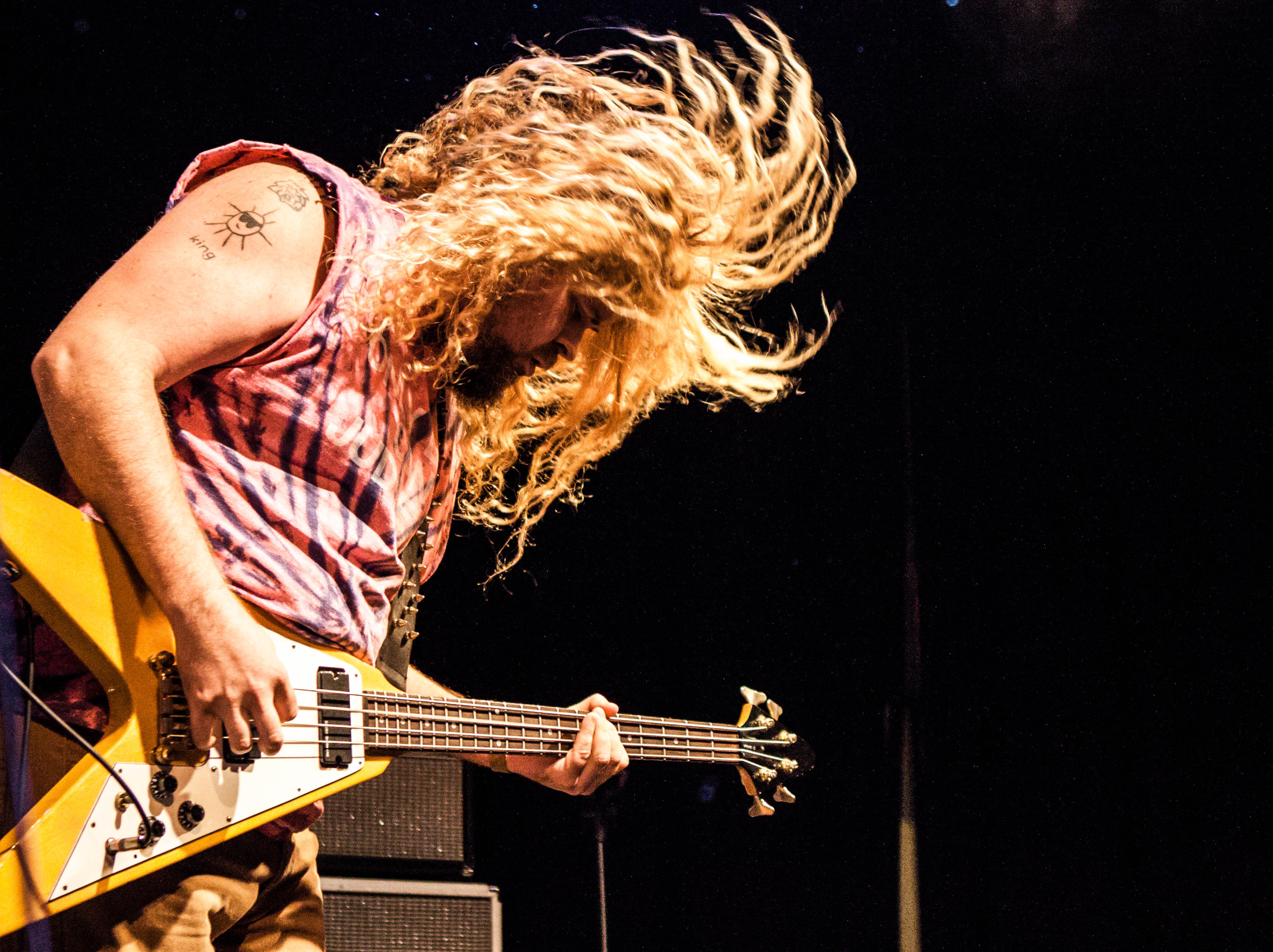 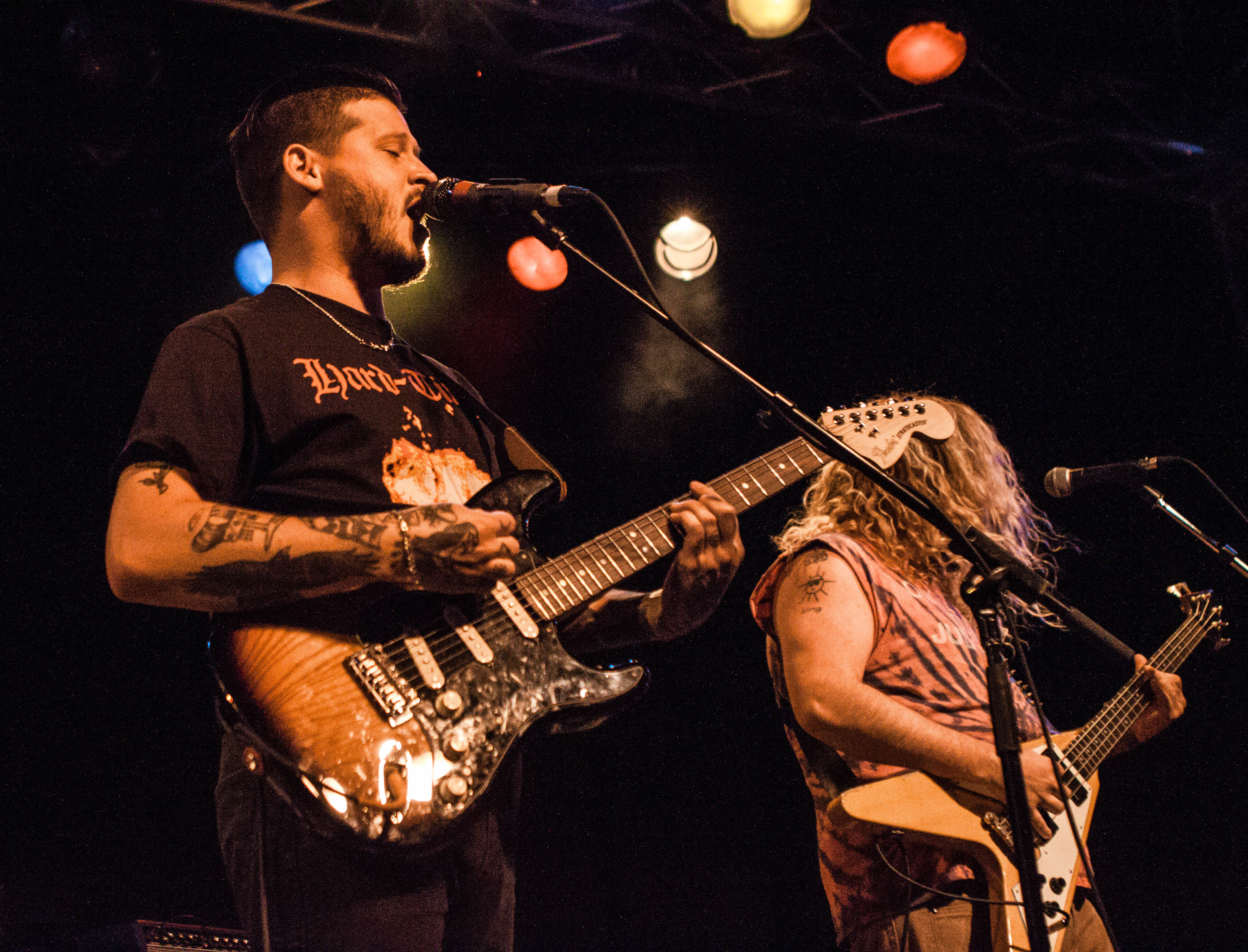 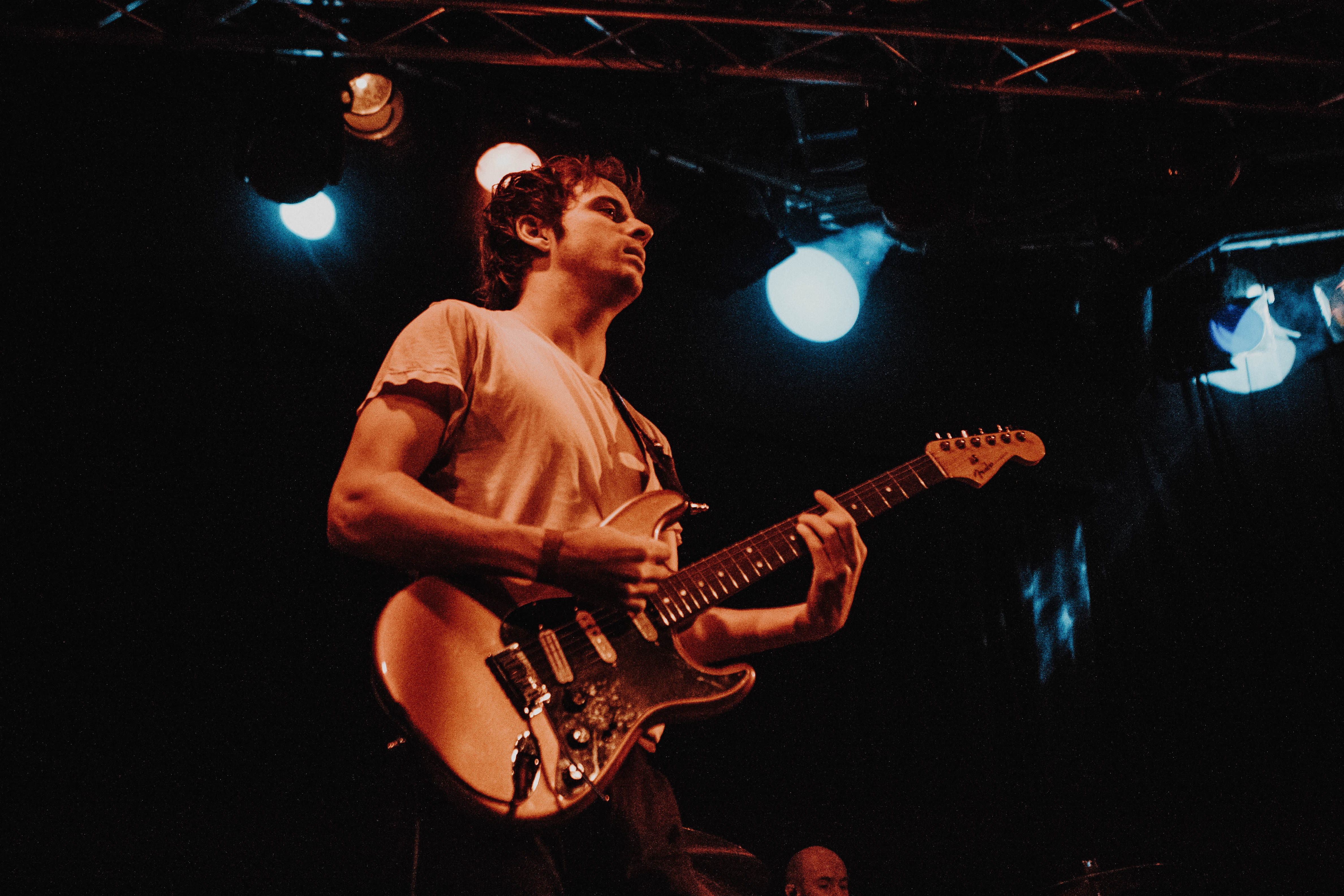 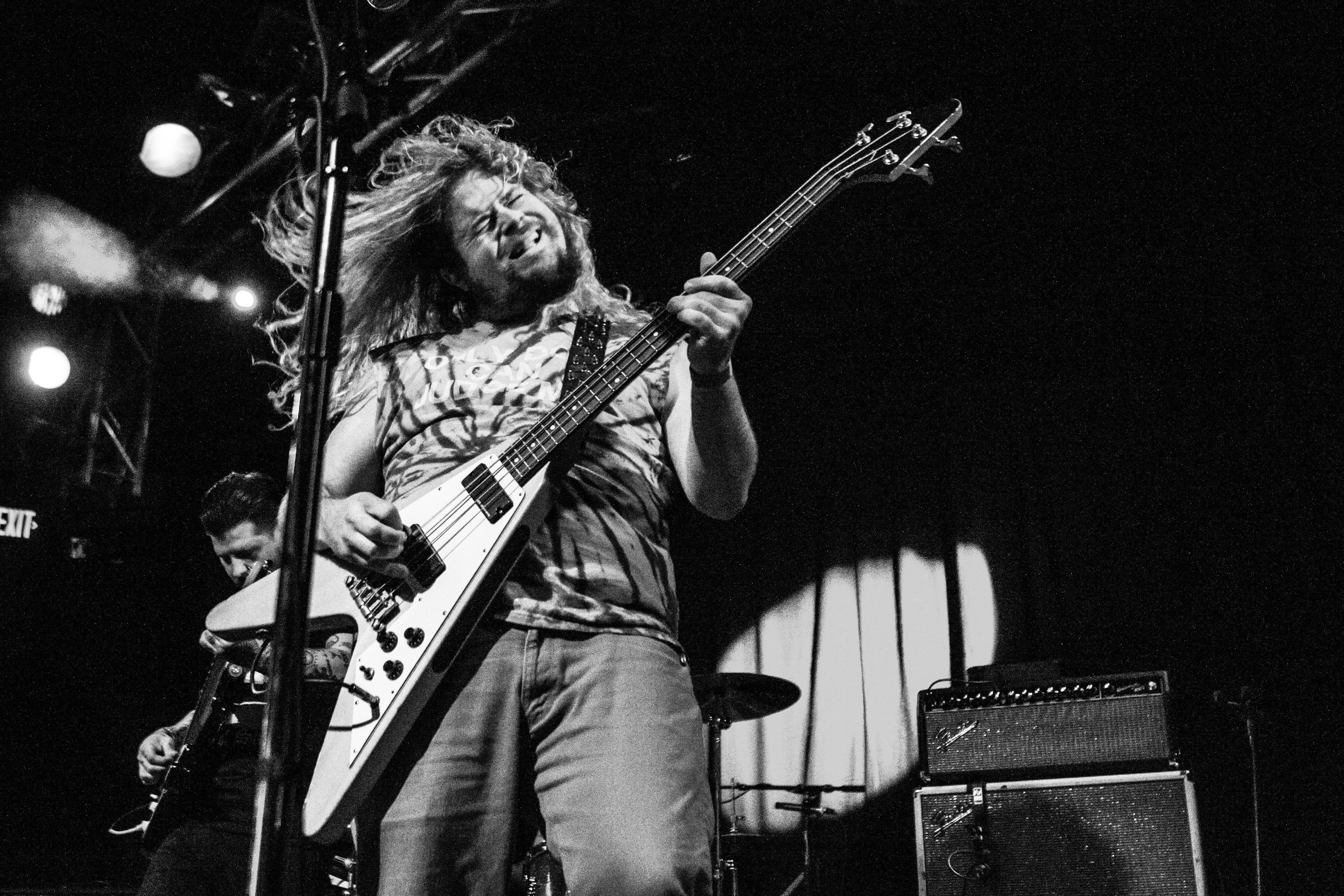 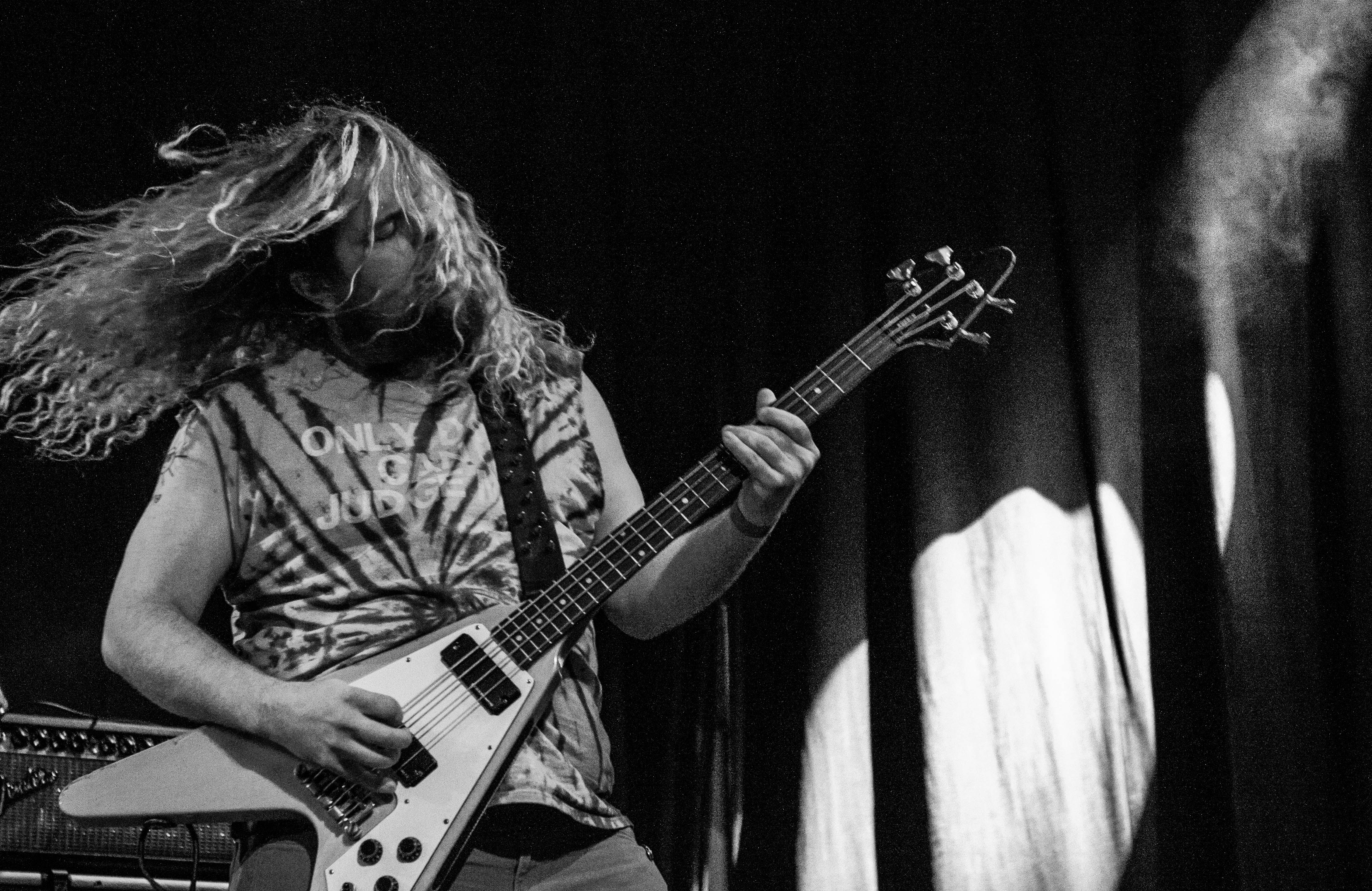 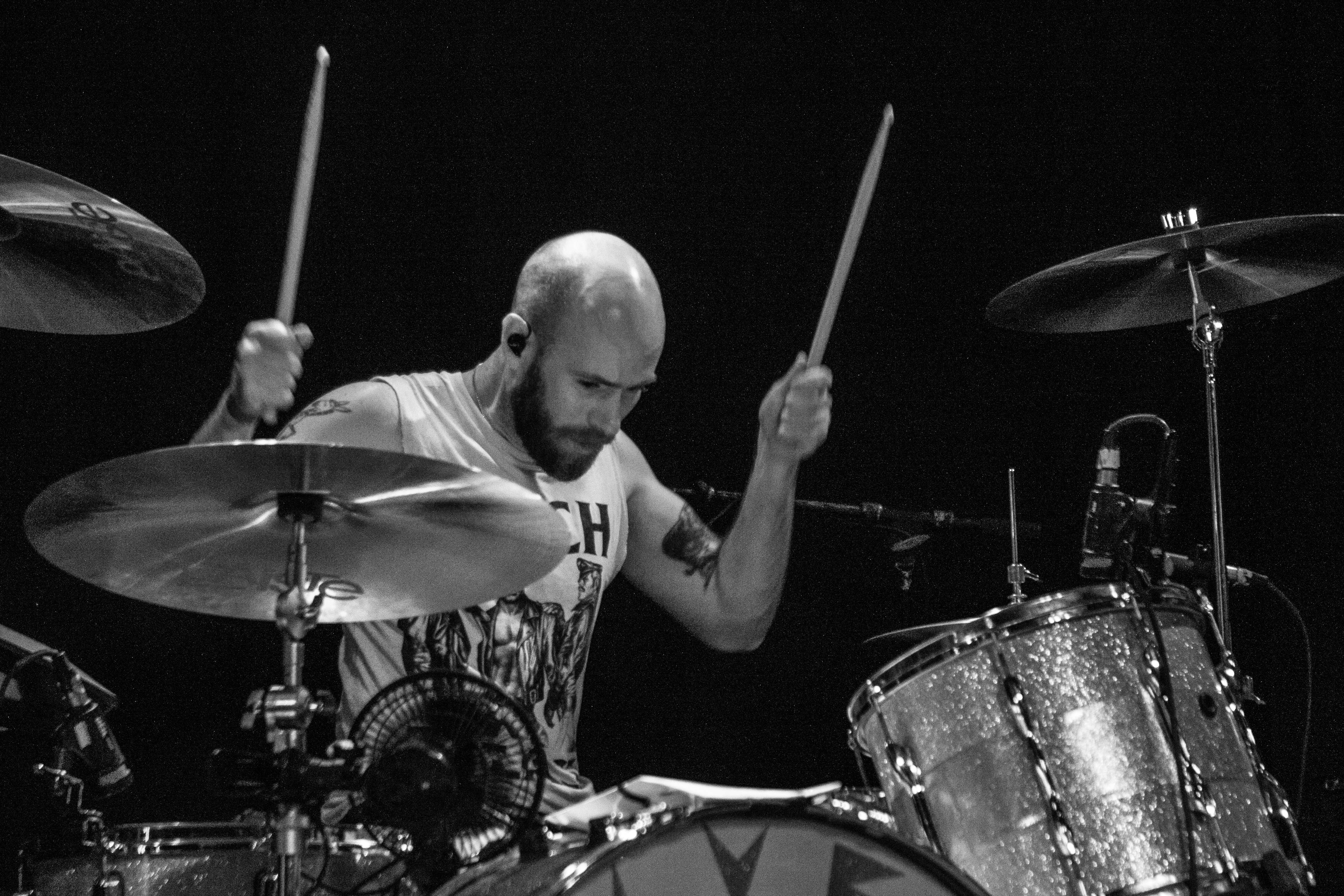 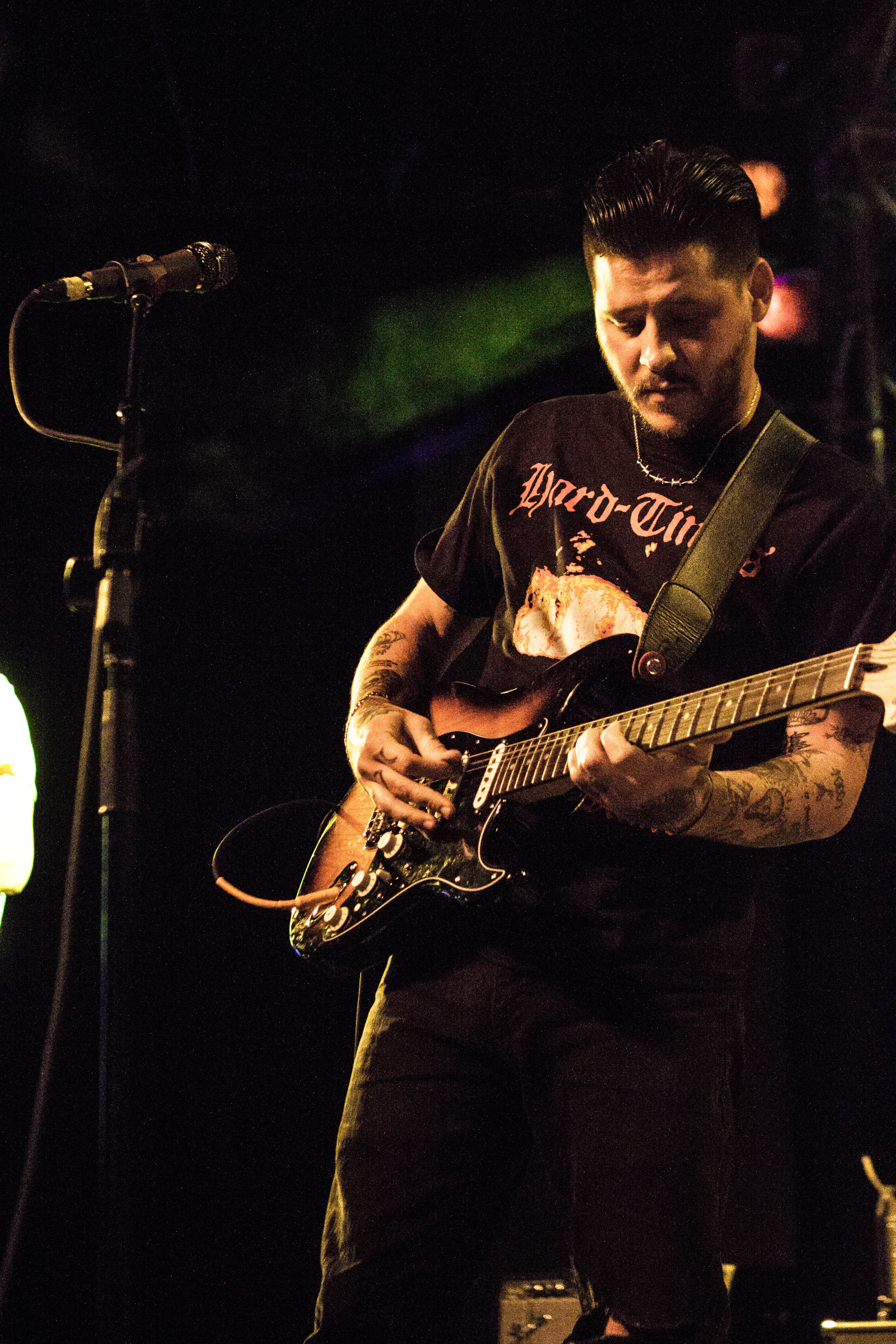 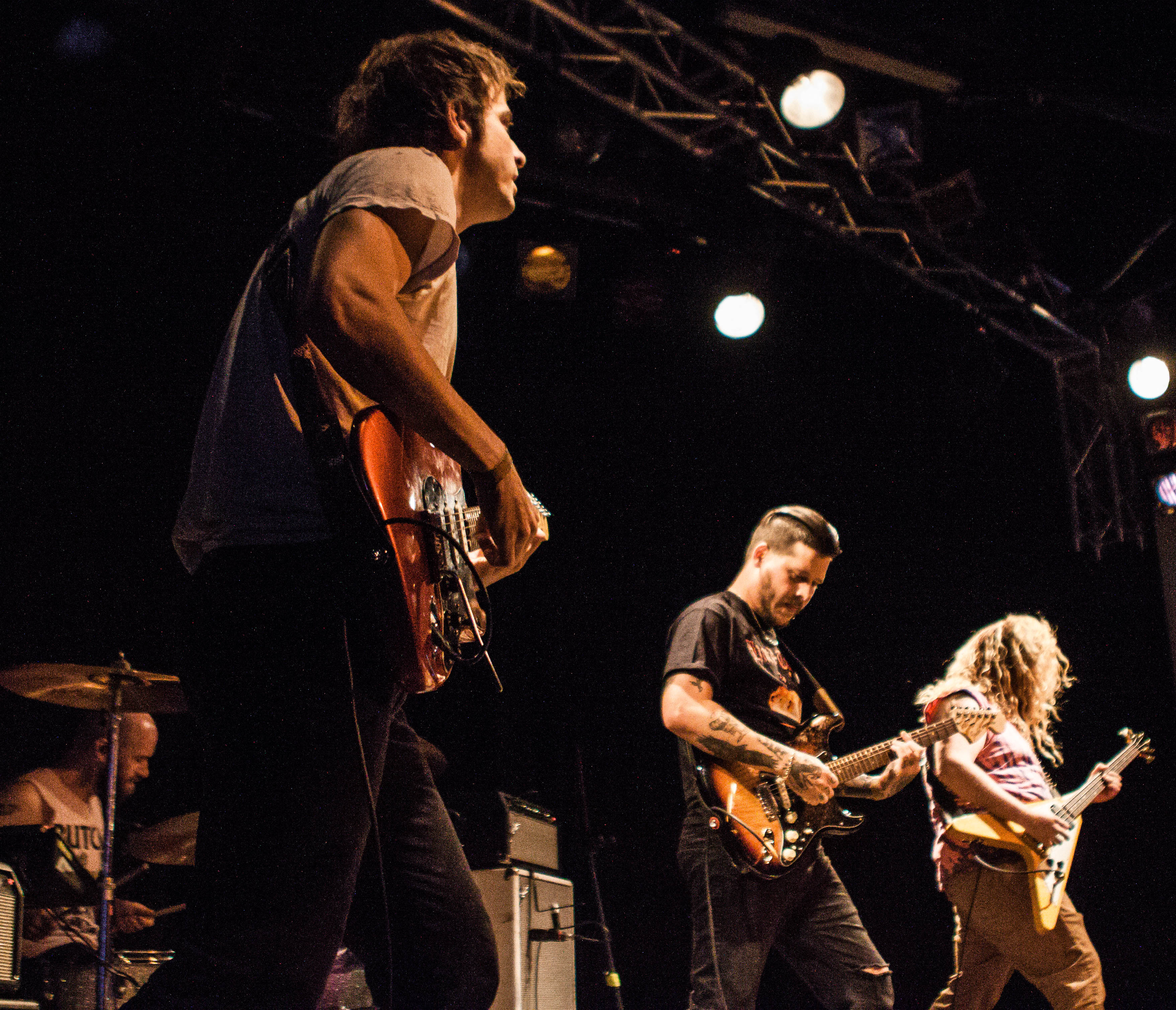