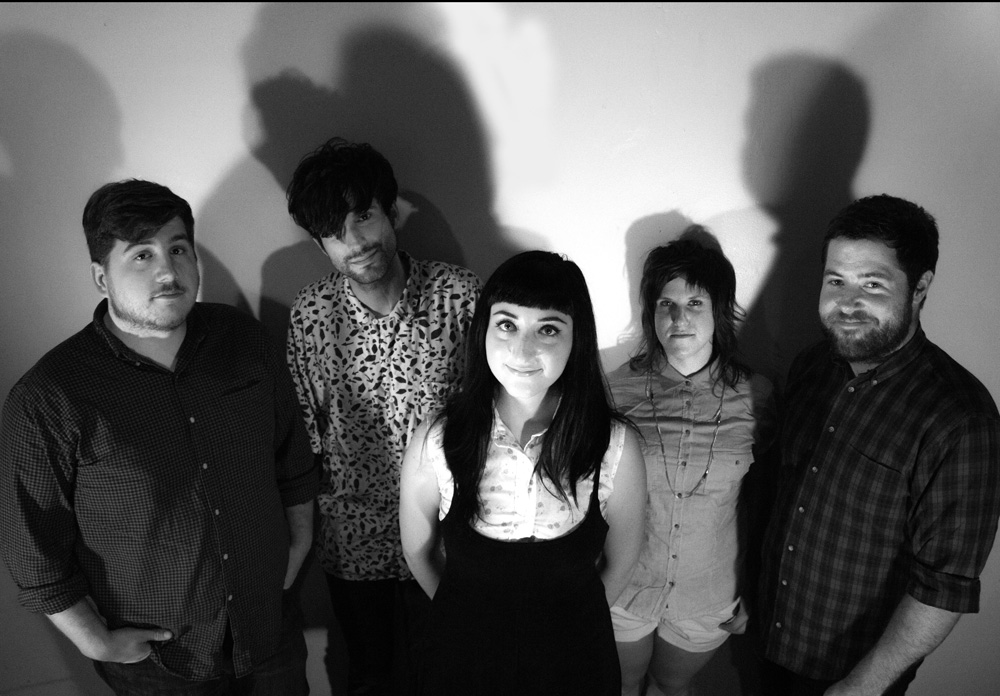 Baltimore-based Wildhoney has been pegged as the latest ‘shoegaze’ band, which is a box they quite dislike. While they do incorporate elements of gazing into their tunes, Wildhoney’s melodic trajectories are quite clear, whereas groups like My Bloody Valentine & Slowdive integrate deeper walls of sound and repetitive, other-wordly chords.

Wildhoney strays away from drowned out sensations, and creates an upbeat, pop-tinged array. Think 60’s chick bands vibin’ with 80’s bands like The Cure or The Sundays. The elements of shoegaze, therefore, are a stylistic approach to the indie-pop music they classify themselves as.

This year, the group put out their first full length LP, called Sleep Through It. The album includes early song releases, personal favorites such as “Seventeen Forever” and “Get Out Of My Dreams.” Lauren Shusterich’s lush chords sing catchy lyrics that we can all relate to on a personal level, touching on the nostalgic and depressive parts of life. I’ve never heard someone sing so gracefully, “Now please fuck off and leave.”

Spook School, a ska-punk group from Scotland, will be touring with Wildhoney and opening the show. Local acts Difficult Night & Alien Three will warm up things as well. Prepare to widen your musical perspective under this far-seeking full moon.

Arrive at 7pm if you wish. The sound whirlpool will officially open up at 8pm. Entry is 10 crisp dollars, handed firmly to the doorman at Mohawk Place.