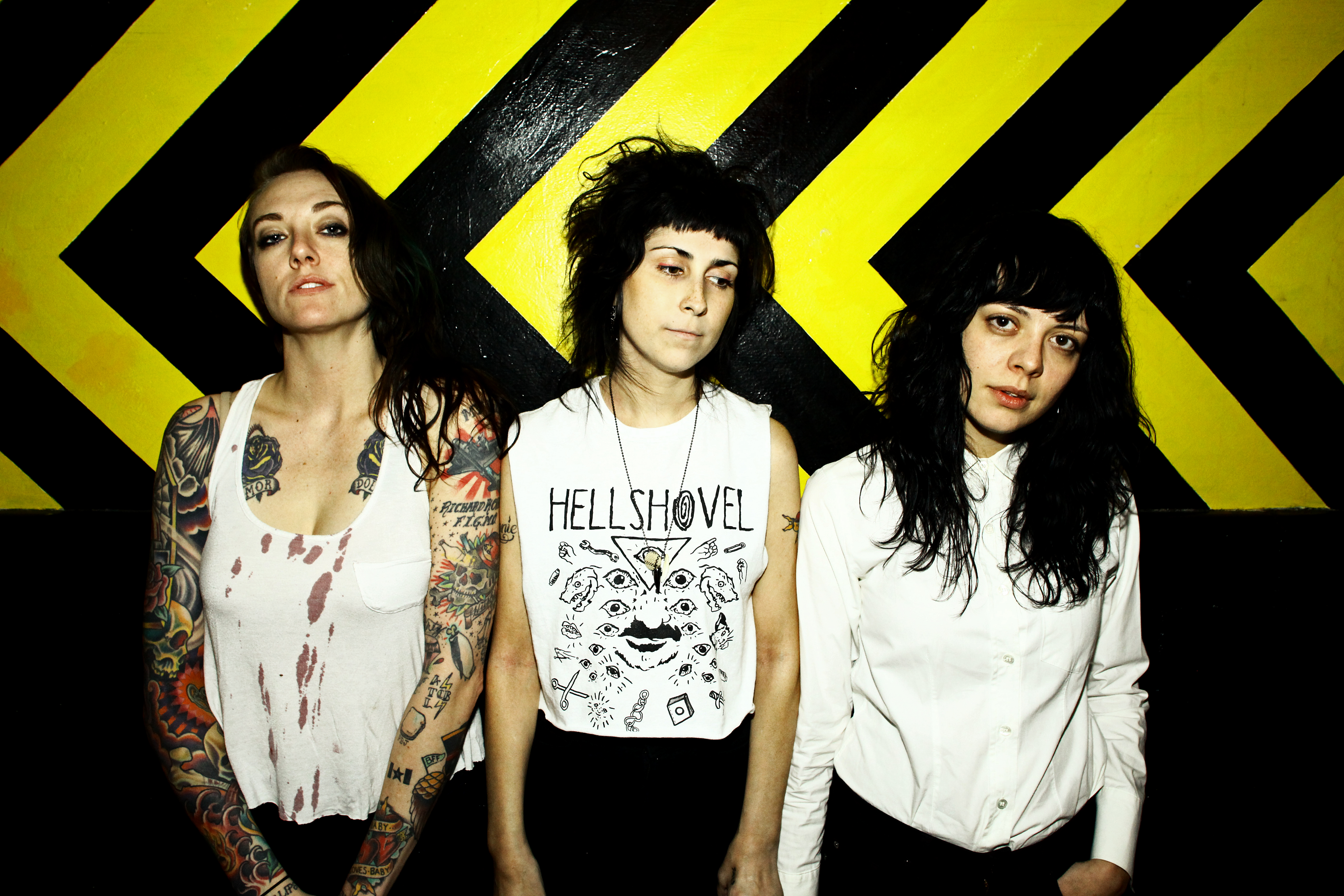 Tonight, Atlanta punk rockers The Coathangers will be hitting up The Tralf. Joining the Suicide Squeeze Records group will be Buffalo native’s honey COMA. Together, it should make for an evening of heavy hitting hard rock.

The Coathangers are known for having an irreverent playfulness to their songwriting. They combine that with a classic minimalist garage punk sound, reminiscent of some of the earliest female punk acts, while still having a foot in the modern indie sphere. The group is coming off the release of their 2016 full length Nosebleed Weekend, which landed on Paste Magazine’s 50 Best Albums of 2016 year end list.

Openers honey COMA are a local supergroup, comprised of Mallwalkers’ Norelle Christiani, Humble Braggers’ Tom Burtless and Bryan Johnson & the Family’s Bryan Johnson. The collaboration describes themselves as slowcore sad rockers, and it fits. Their debut release 7 Songs features a blend of alt emo and post-rock sounds, with moody and cathartic lyricism, adding up to a melancholic hard rock affair.