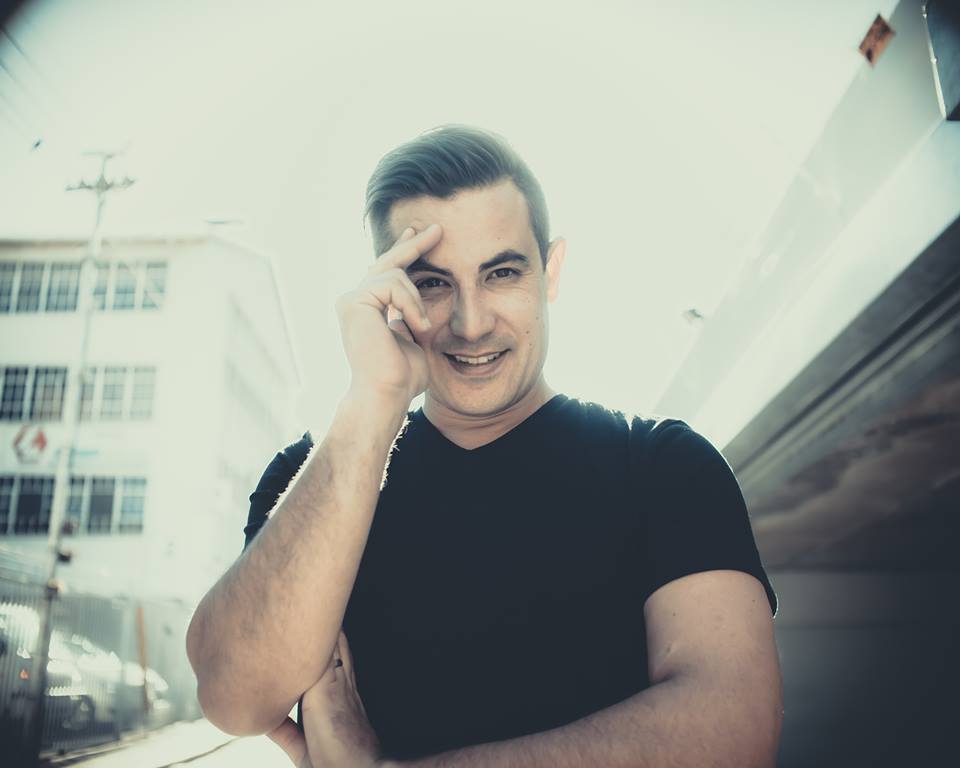 One of the most well-known names in trance will be brought to LiFT Nightclub tonight by the folks at Factory Nightlife. Nate Raubenheimer, better known as the South African trance powerhouse Protoculture, will take the decks for the entirety of the night with an extended six-hour set.

With more than 10 years of experience, Protoculture is no stranger in the world of psy-trance, trance, and progressive styles. He has taken the international scene by storm, making his first international debut at the United Kingdom’s Glastonbury Music Festival in 2004. For the first few years of his career he built his name playing psy-trance, and he soon became a staple at psy-trance festivals in all corners of the world. When asked in an interview with Global Digital DJs about his transition into playing trance and progressive he says, “It’s a question I get asked a lot. A lot of people think it’s for money and so forth. It was really just, I felt like I’d done the time. It just wasn’t something that was representative of what I love in the music. Yeah, I kind of shifted towards the trance. There was a lot more freedom in the trance and I could experiment with more kinds of stuff, write tracks with more melody without kind of stepping outside of the genre.”

Protoculture’s album “Love Technology,” which debuted in 2010, is indicative of this transition. It served to bridge the gap as his productions became more melodic and shifted down tempo. His productions and remixes caught the attention of many of the biggest names in trance, landing many of his chart-topping singles, such as “Cobalt” and “Topaz,” a home on Armada, the record label created by Armin van Buuren, Maykel Piron, and David Lewis.

With the release of his latest 2014 full length album, “Music Is More Than Mathmatics,” Protoculture embarked on a four continent world tour. The tour’s name, “Gravity South,” is named after Nate’s podcast, released weekly, which highlights new tracks in the world of trance and progressive. His latest single, “Cloud Surfing,” is composed of all the elements we’ve come to know and love of Protoculture. You can hear the influence of his psy-trance beginnings as they give way to the rolling melody, building up and breaking away. With the ability to create such a journey within the confines of just one track, this Friday’s extended set will not be one to miss.