The Internet – “Following the Logic” 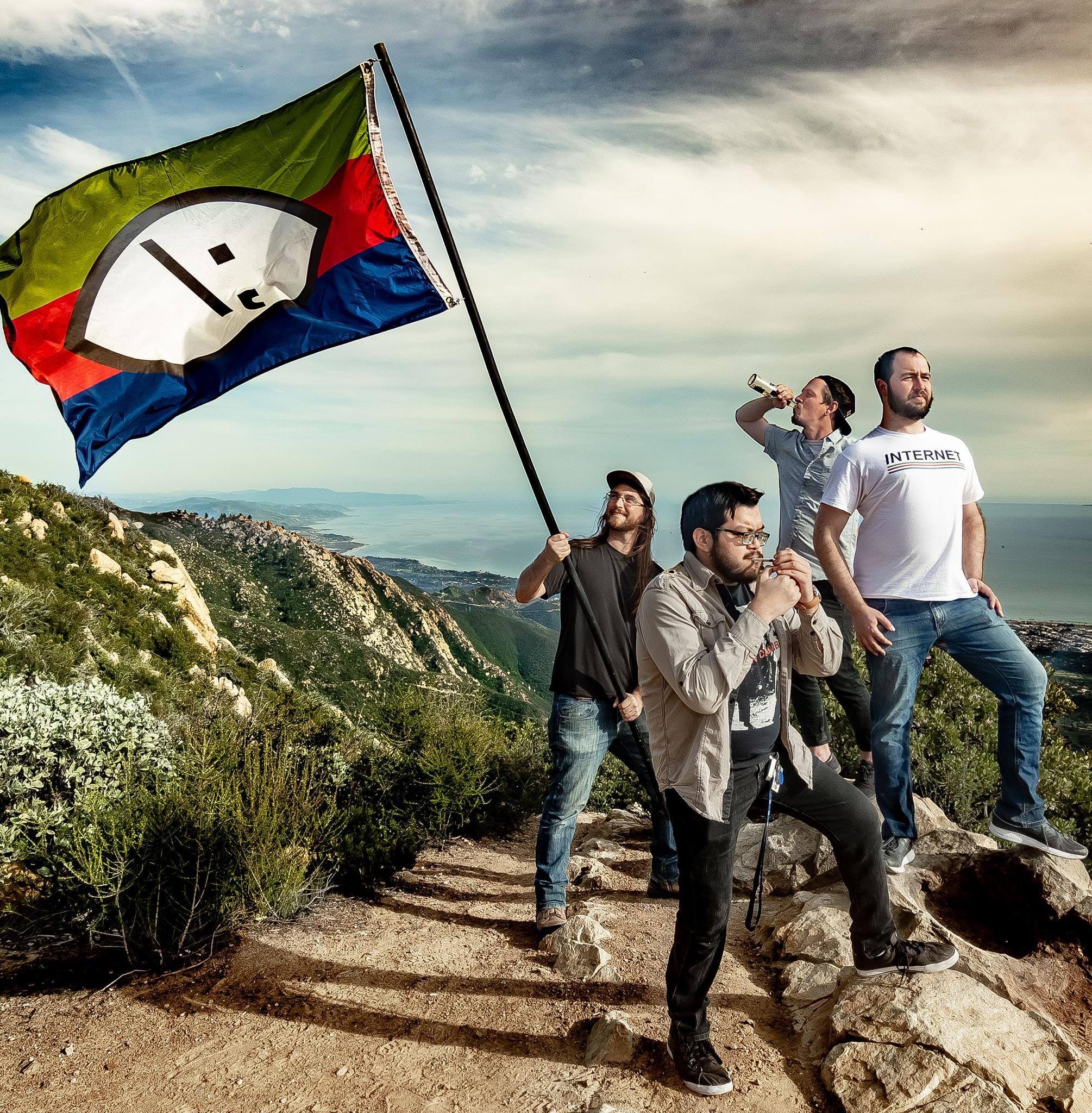 Since forming in 2010, the group has shifted its lineup and sound, moving away from its early shoegaze beginnings to a revised dreamlike pop vibe.

Tailor-made for an end of summer playlist, the band’s first offering of new music since its 2019 album Semicolon Forward Slash is a breezy, lo-fi number that somehow finds a comfy middle ground between Ariel Pink and the Sea and Cake.

Check it out below.