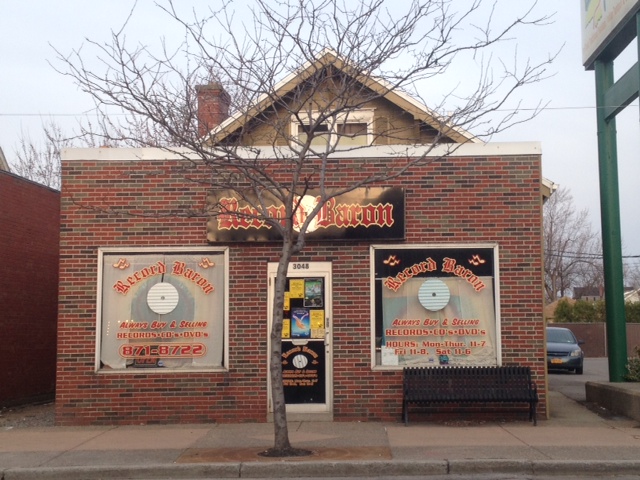 I wasn’t always a vinyl head. Sure I grew up with vinyl, but by the time I was in high school, it was cassettes for my Walkman, and the digitally pristine sound of the CD became the coin of the realm during college and for a decade after. But after reconnecting to vinyl to expand some musical horizons, it became clear that the old vinyl heads weren’t selling soap: music really does sound better on this format, and after buying a turntable, I got down to business, first at Record Theatre and later at the wonderland that is the Record Baron on Delaware in Kenmore. I became a shark, always on the look out.

It was at The Record Baron that I picked up the used Pink Floyd and Peter Gabriel Genesis albums that confirmed a suspicion that the CD had done the classics of rock jive, draining albums like Ummagumma and Foxtrot of their depth, warmth, and life. As a Floyd completist, I picked up Ummagumma on CD years earlier, excited to dig into an album that had defined a misspent youth, but it wasn’t until rehearing it on vinyl that I’d really connected to it again. The thunderous live album sounded thin, brittle, and way too clean on CD, but on vinyl, all the spaces were filled to provide the visceral and almost tactile experience I remembered getting stupid to instead of being at 6th period.  Ah the memories. And I think I paid $10 for the double album. 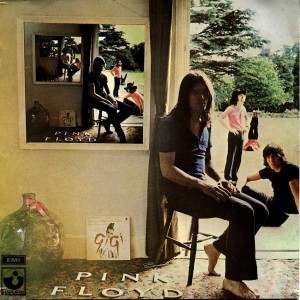 I think I also paid $10 for Led Zeppelin’s Physical Graffiti, which is to me a museum piece of rock and rock art, especially on vinyl. Oh the pure joy I felt finding a copy in great condition in that bin, and the joy I felt loading it up and cranking it when I got home for the full effect. There’s nothing quite like Zepp on vinyl, which is probably why Jimmy Page has remastered the Zeppelin catalog for release later this year to replace the inferior original CD remaster (that, and the prodigious cash The Beatles and Pink Floyd made from reissuing their discographies) with something a bit more substantial. But the remastered CDs will never have that classic album sleeve in all it’s proper glory. 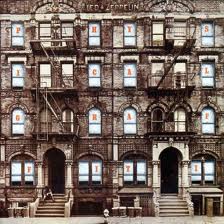 Like the legendary Record Theatre backroom at the Main and Lafayette location, there’s a lot of goodies to be found in the bins and stacks of records at the Record Baron, especially if you’ve got a classic rock itch you’re looking to scratch. It should also be noted that used vinyl bins can sometimes be hit or miss when it comes to quality, but at the Record Baron the misses are amazingly nonexistent due to some stringent quality control from the proprietor, who knows his business and doesn’t buy  garbage for re-sale. And because I’m still occasionally a shark for vinyl, I still pop in occasionally to see what goodies are lurking in the bins since last I was there when that burning yearning rears it’s head.