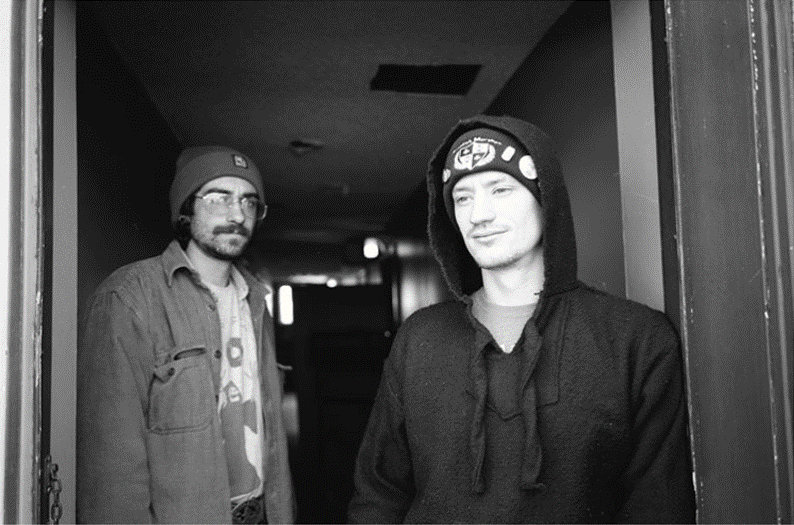 Recorded at Mammoth Studios, the album finds the busking foursome embracing a more electric sound versus its normal live band studio work. Speaking of foursome, the makeup of RBB will soon change as founding member and vocalist Victor Castillo relocates the project out west to pursue future music opportunities in Colorado.

In the mean time, the single is currently streaming on Bandcamp while all proceeds from track sales will be donated to Black Love Resist in the Rust. Listen to to “Roll Call” below.