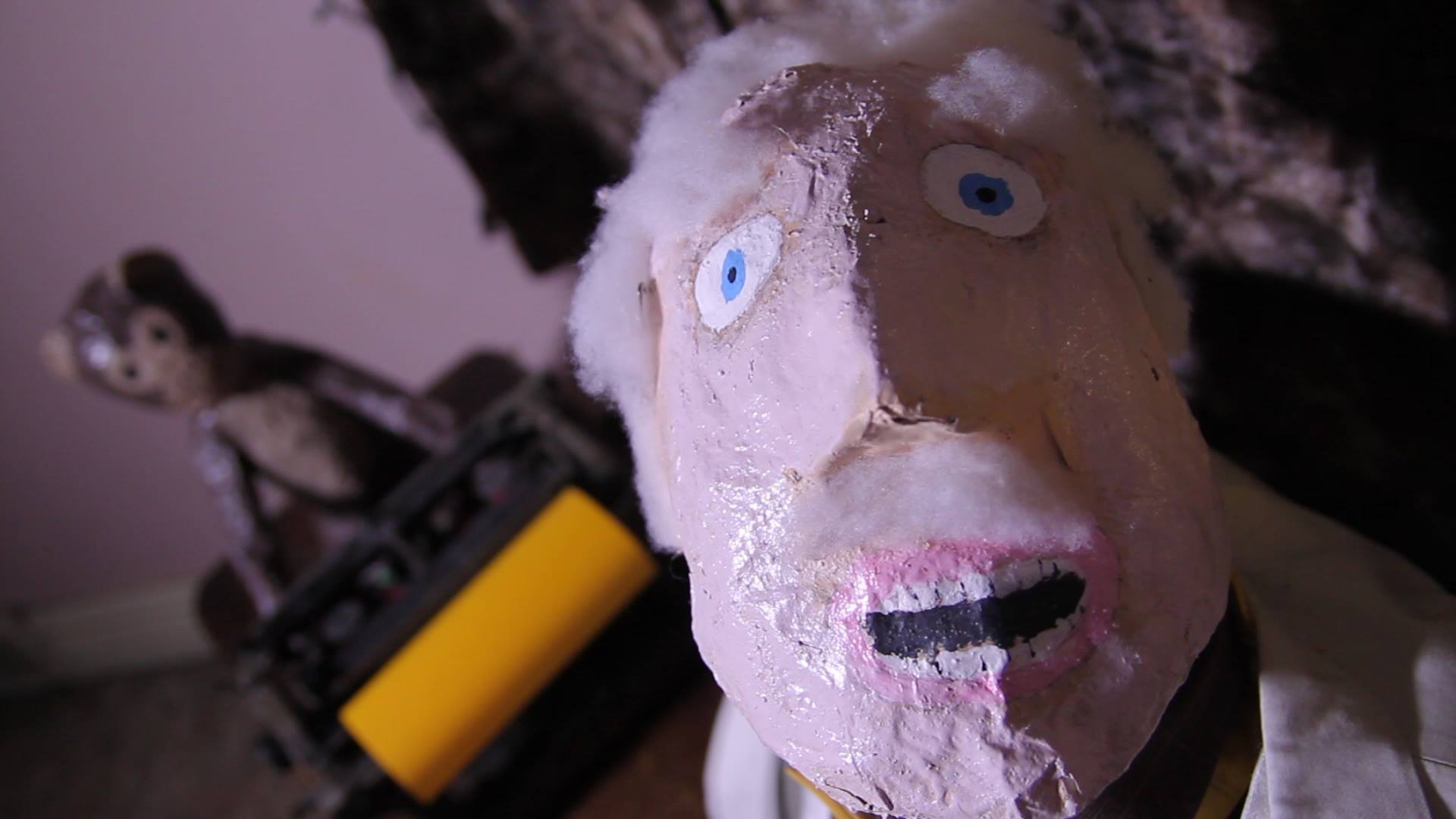 If you happened to notice your facebook feed was decidedly phalic-less over the last few months, then maybe you didn’t catch the note that Well Worn Boot had hung up the masks as the Plainsman road the Horse into the sunset for good. All is not quiet though on the WWB front. Former frontman, Matt Wisnewski, is set to debut a very different new project, a web series featuring paper mache dummies and puppets titled “Night Time with Harvey O’King.” According to the presser, the series is about a “washed-up talk-show host and his side-kick monkey.”

So what does this have to do with music? Well, Wisnewski and crew are looking for artists to submit music to be featured in the series. Local acts like Mr. Boneless, Crontab U-John, and Green Jello have already gotten in on the fun, and more acts are being sought. If you are interested in possibly having your music featured in the series, you may send submissions here.

Watch the short and cryptic trailer below, and keep an eye out for the series to debut on Wednesday, May 13th (Happy Birthday to me).