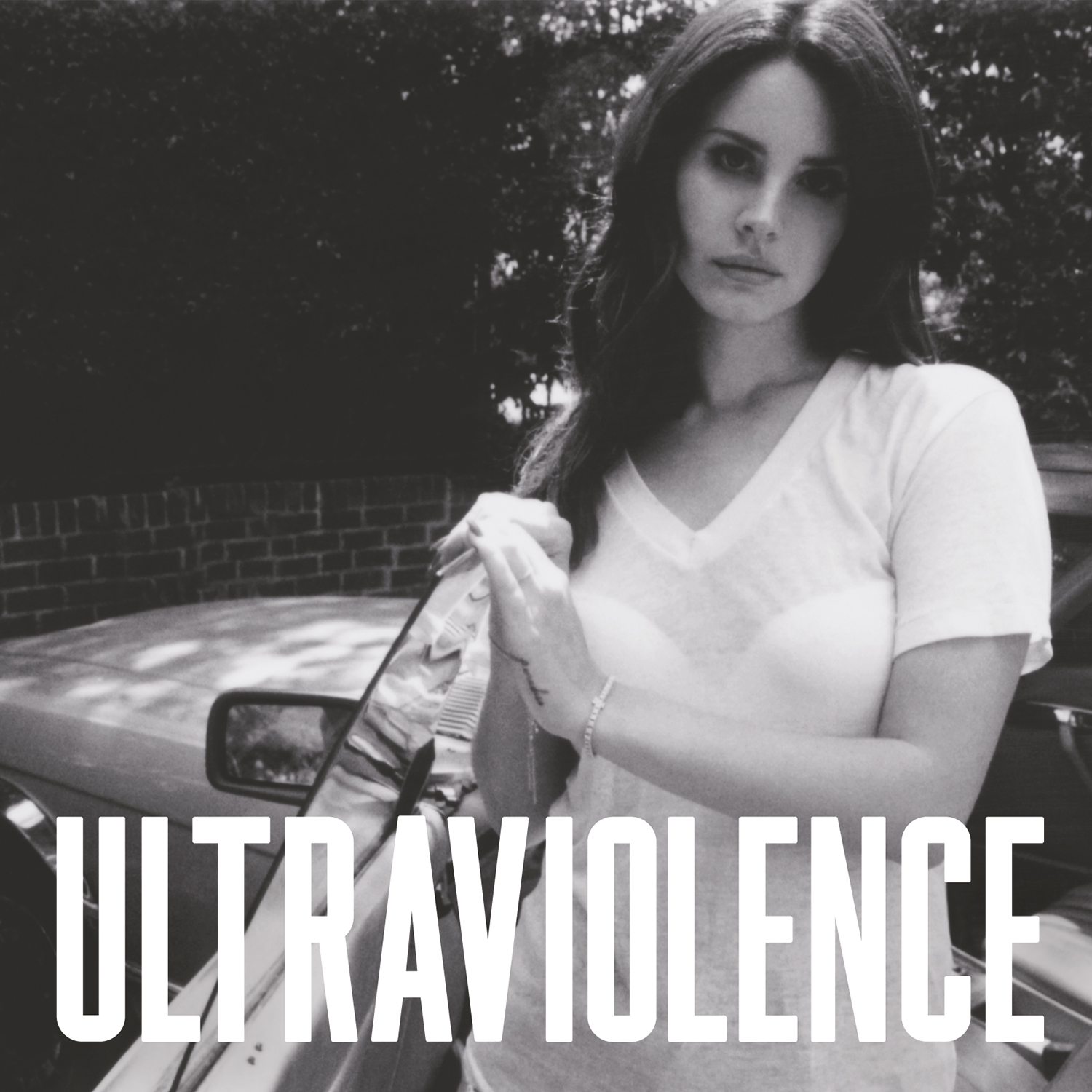 Even if you aren’t a fan of the mega-pop star Lana Del Rey from small town Lake Placid, New York, you’ve heard her hits–“Young & Beautiful,” “Blue Jeans,” or “Summertime Sadness” rolling through the speakers of bars, clubs, and beaches (I can assume, some of her favorite spots). Her mesmerizing, grandiose voice is what sets her out from the overproduced run of the mill pop stars, much like Gwen Stefani did when her solo album dropped. The release of 2014, Ultraviolence, still feels like Ms. Del Rey, with a turn in musical accompaniment and the inclusion of longer ballads that she is prone to record.

Throughout the record, Lana Del Rey opens up her locations, citing Brooklyn, the West Coast, Florida, and perhaps Texas in the Western-inspired song “Black Beauty.” Thematically, the content is driven much like her former albums, focusing on money, sex, cheating, and fame. More so than ever cheating is the focus, with songs like “The Other Woman” sung in a mournful, regretful tone and on “Shades Of Cool” she sings “when he calls, he calls for me, and not for you.” Her return to the dark side of relationships is what makes several of the songs stand on their own, and the rest of the album fall back.

Let’s begin with the song “Brooklyn Baby.” Besides the leak of “West Coast,” a more party-driven, laid back tune, “Brooklyn Baby” harnessed attention from many sources. Stylistically, it shows that her production is more focused on psychedelic and atmospheric guitar, giving depth to the usual grand violin introductions. The song opens up with a relaxed, minor guitar strum that swirls into a off-the-cuff critique of Brooklyn culture. “Well my boyfriend’s really cool / but he’s not as cool as me” and “I’ve got feathers in my hair / I get down to beat poetry.” For a voice as powerful as hers, she uses a softer, more coquettish tone in this track that is sensual and comical.

“Ultraviolence” is one of the only ballads that stands out besides “Old Money,” with its powerful lead-in and focuses on a tragic relationship between a woman and a man. The woman, she is told, is “deadly nightshade” and when he hits her it “feels like a kiss.” Of course, as she sings the chorus it is sweet, soft, a contrast to the melancholy story. “Old Money” reminisces about old-world New York City and throws in anecdotes about the narrator’s childhood, “My father’s love was always strong/ my mother’s glamor lives on and on / yet still inside I felt alone, for reasons unknown to me.”

Lana Del Rey always manages to morph her sound into an undeniably catchy series of hooks. While Ultraviolence still shows she hasn’t moved on from “her baby” and a study of relationships, both with substances and people, she breaks a new ground with ambient instrumentation that’s a pleasure to listen to. Do a little sifting, and the golden nuggets always stand out.