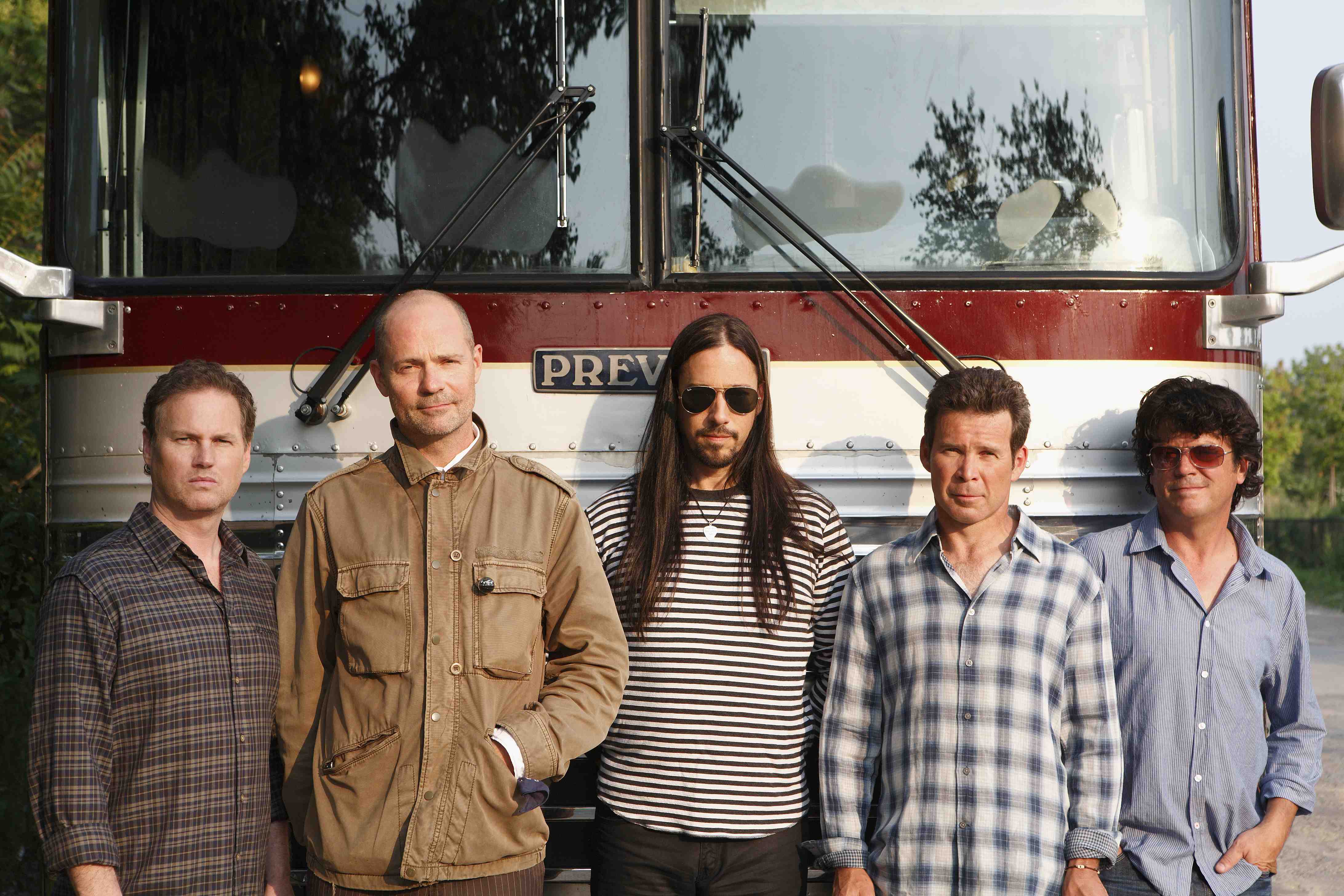 Buffalo’s favorite Canadian act, the Tragically Hip, will be returning to town this spring, Saturday, April 18th, with a show set for the First Niagara Center. After a triumphant solo set this past summer at Canalside, Gord Downie and crew will be making their annual trip to the Queen City, back into the arms of a fan base that has pretty much adopted the band as its own. Geography aside, the Hip is a Buffalo band. Don’t let a silly border tell you other wise.

The band will be on tour to commemorate the reissue of its third album, Fully Completely (originally released in 1992). The 2-disc reissue is set to drop on November 18th. As for the show, tickets go on sale Saturday, October 18th at 10am. Prices range from $32.50 – $99.00