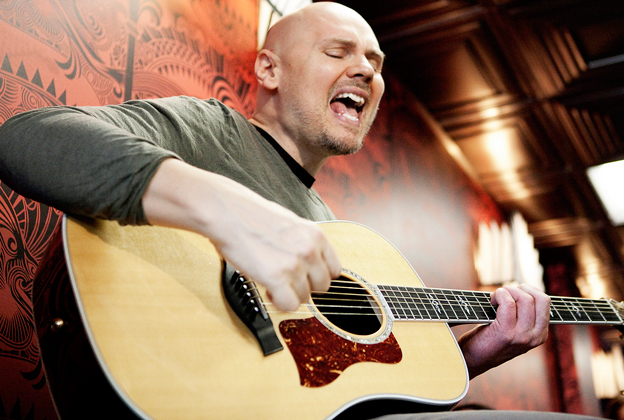 In all of the “say what?” announcements I have seen in Buffalo lately, this one is near the top. The Smashing Pumpkins will be appearing at North Tonawanda’s fantastic Riviera Theatre for a gig titled “In Plainsong – An Acoustic-Electro Evening,” on Monday June 15th.

According to front man Billy, I mean William, Corgan, the set will be comprised of material from the Pumpkins (including songs from the band’s 2014 album Monuments to an Elegy), Zwan, (I always liked that band!), and various solo work from over the band’s long and storied career.

The 20th anniversary event will be presented by 103.3 the Edge. Tickets currently available for purchase via an online pre-sale (hint: the code is wedg) for $42.50.

P.S. I would pay good money to hear “Mellon Collie and the Infinite Sadness” on the Riviera’s prized Wurlitzer. Can this happen?

Mellon collie and the infinite sadness from Jozek on Vimeo.