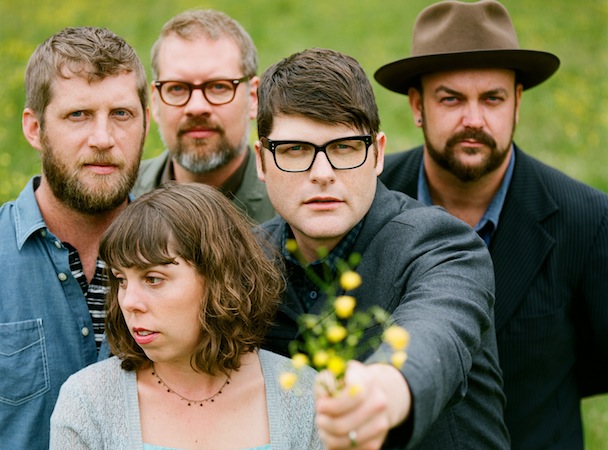 Hyper literate folk outfit, the Decemberists, will make a return appearance to the Center for the Arts’ Mainstage Theatre at the UB North Campus on Wednesday, April 1st. The band is prepping the release of its latest album, What a Terrible World, What a Beautiful World, set to drop on January 20th. Check out the album’s strong first single, “Make You Better,” below. The show is a nice land for the CFA, a venue that had a nice run of indie-esque artists a few years back. Opening for the Decemerbists will be buzzing Toronto indie pop act, Alvvays.