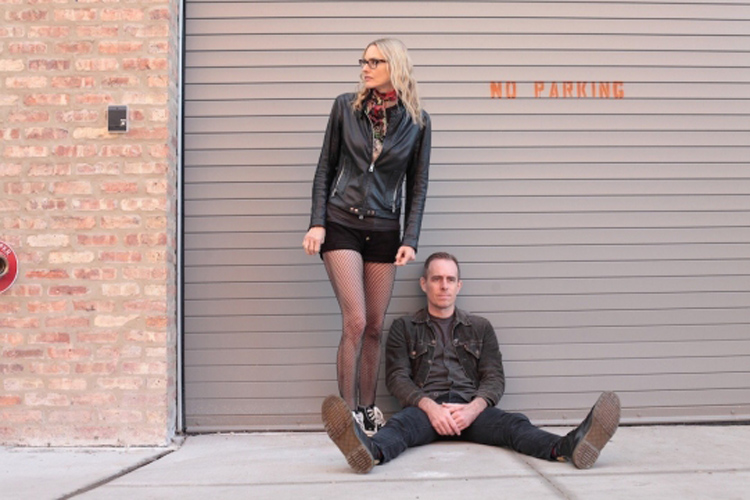 So Aimee Mann and Ted Leo have a band together called The Both? But when? How? Upon further research, the two longtime singer/songwriters (the former began her career with ‘Til Tuesday and the latter frequently records/performs with the Pharmacists) paired up in 2013 and released their self-titled debut last year. And upon even further research, I really like what I hear. This is very interesting. What is even more interesting is the duo will be bringing The Both to the Tralf Music Hall on Friday, August 14th.