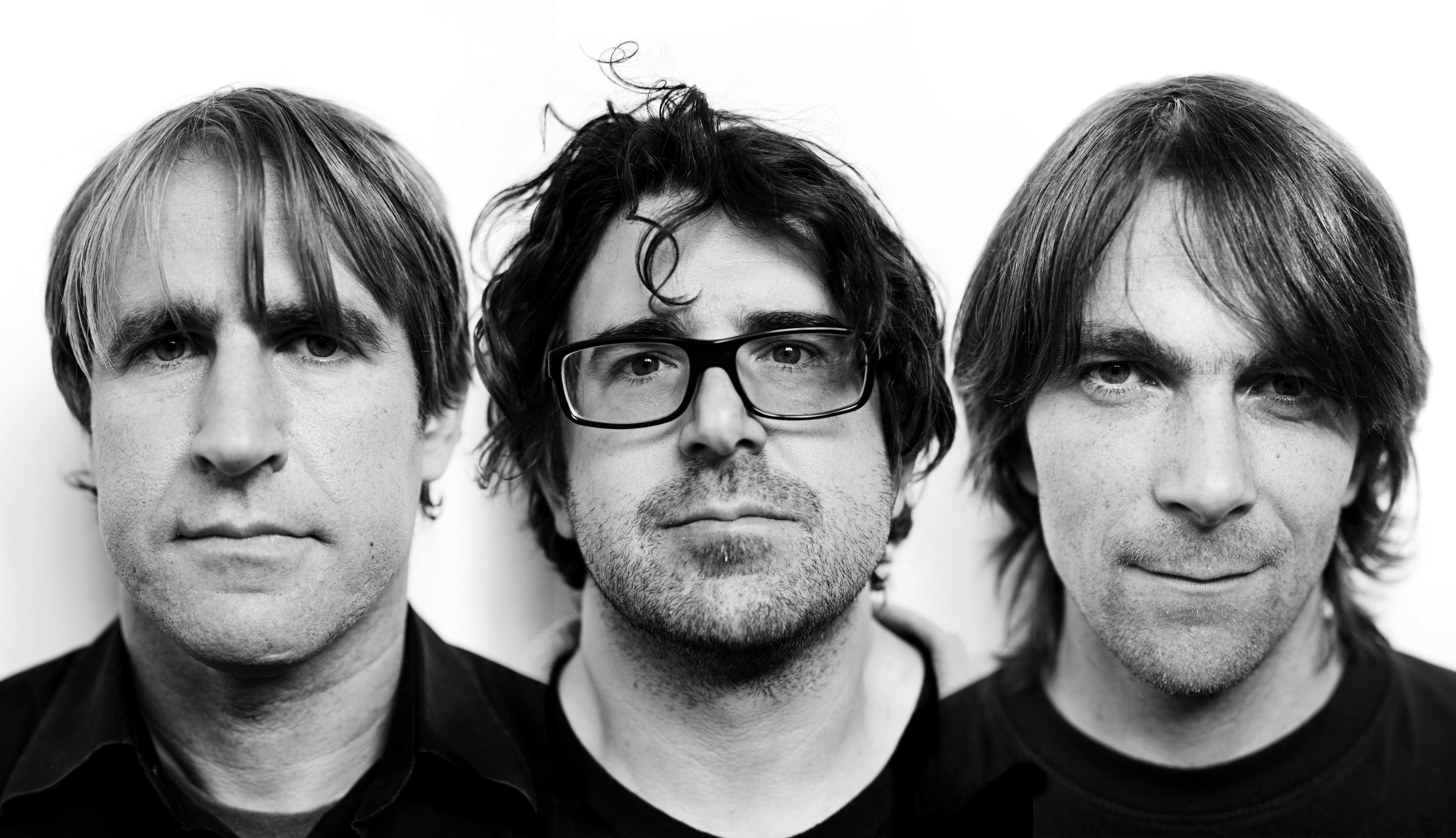 If there was any doubt that Mohawk Place was back in business, that question has been laid to rest over the last couple months. It seems like we are writing about show announcements from fantastic bands on a near weekly basis, and like clockwork, this morning we got word that Sebadoh will be playing the venue on Thursday, June 4th.

Sebadoh formed as a new venture for Dinosaur Jr.’s Lou Barlow after the songwriter/bassist left the band in the late 80s due to lack of song contribution and conflict with J Mascis. The trio became one of the leading acts in the lo-fi movement of the early 90s and consistently released quality albums, most notable 1991’s III and 1994’s Bakesdale, into the late 90s.

The band’s ended its lengthy hiatus a couple years ago with the 2013’s Defend Yourself, and will see that reunion continue this summer on a tour that run’s right through Buffalo in the later days of spring.

Tickets are currently on sale for $15.