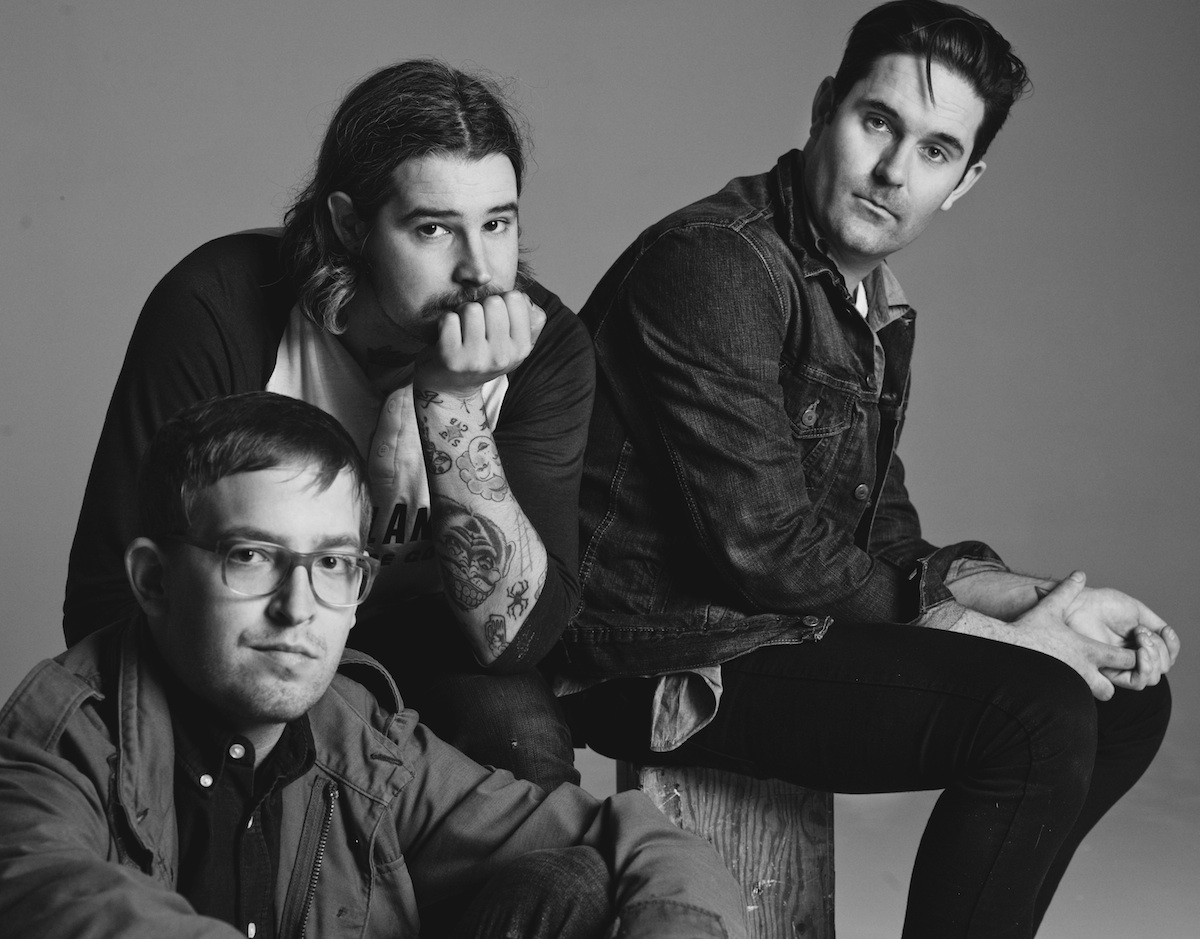 When Mohawk Place, or I guess Buffalo’s Mohawk Place as it’s now technically called, reopened its doors this past fall, it had some growing pains. The sound wasn’t quite right, a bit of character was lost, and there was a lot of Magic Hat, like everywhere. But once the new owners and bookers got their feet wet, the place started to recapture some of the venue’s old spirit. Recent shows like Diarrhea Planet and the Wooden Waves album release show seemed to leave people with the impression that Mohawk had gotten some of its groove back, and with the exception of the loss of some of the old venue’s more colorful and crusty characters, the Hawk was settling back in just fine.

The main reason of the new Mohawk Place’s coming of age has been this recent run of great bookings, and if rumors are true, even more are to come over the next couple weeks. Later this afternoon, METZ was announced to be hitting the Mohawk stage on Wednesday, April 15th, along with Lighning Bolt in an impressive double bill. The noise rock trio out of Toronto was causing some serious buzz back in 2012 with the release of its self-titled debut album, while the Providence drum/bass duo of Lightning Bolt has been wreaking havoc on stages for years.

No further on-sale/dates prices are known, so keep an eye out for more info.