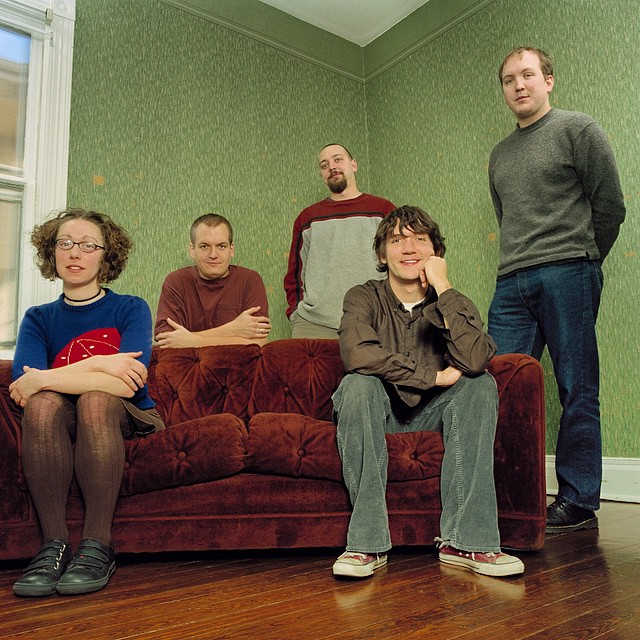 Omaha heavyweights and indiemo staple, Cursive, is set to play Mohawk Place next year on Sunday, March 15th. The cult band will be touring in support of the expanded and deluxe reissue of its seminal, Saddle Creek released album, The Ugly Organ, a record that goes down as many a music elitists top 10, even top 5 releases of all time. The Ugly Organ was a catalyst for the emergence of indie rock, and Cursive would go on to become college radio legends. The upcoming tour will feature a variety of songs from the band’s seven album discography (we’re hoping more The Ugly Organ/Domestica select picks over Happy Hollow). I think we are good though, since the band states explicitly its are touring with a cellist.

Tickets go on sale Friday, November 21st for $15 in advance, $17 day of at ticketmaster or at the Tralf Box Office. Exuent.