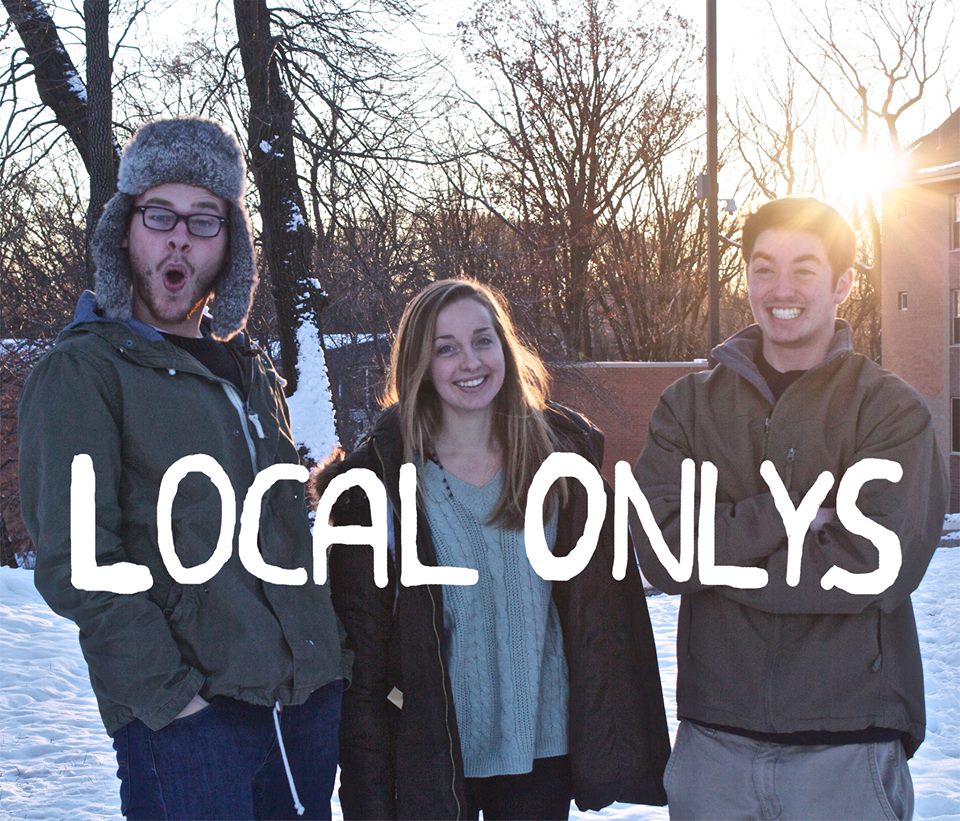 The Cascos’ frontman/mastermind behind The SSC, Jacob Smolinski, leaked us the new single for his La Salle-influenced, Philadelphia-based project, Local Onlys. The trio released their debut EP late in 2013, but it seems as though the band’s knack for lo-fi indie rock bangers has carried well into 2014. “Cogito Theory,” the first song off the upcoming EP titled MT. WISTER, reminds us a lot of a dorm-based Vampire Weekend, which seems to be a huge influence on Smolinski’s writing style going back to the Cascos days. The new single is about  daydreaming in Philosophy class and snapping back into it completely overwhelmed and under-informed, which Smolinski’s howls and Julie Gutekunst’s “ooo’s and ah’s” backing make the subject matter much more tolerable. Check out “Cogito Theory” below.