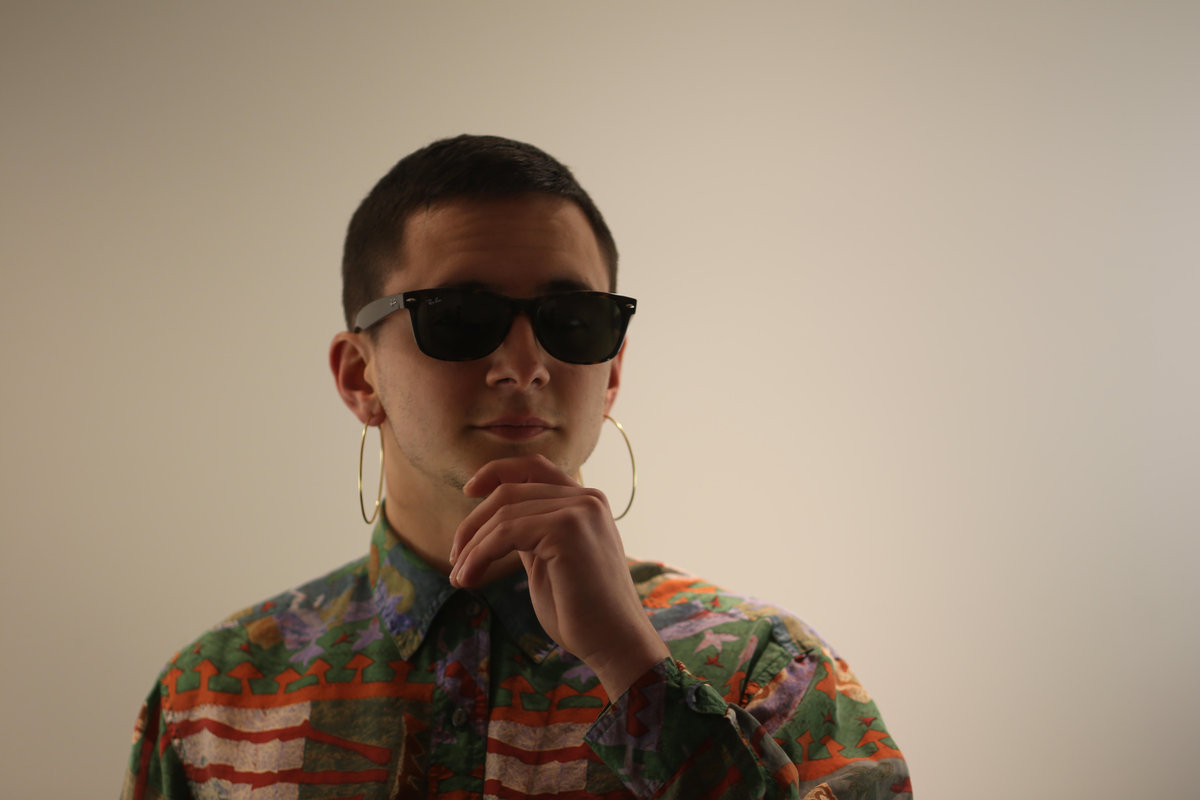 Coupons is an Albany-based group that seemingly mastered mid-tempo, just-sad-enough songs. At times they’re bluesy, at times they’re straight power-pop, and at times they’re math-y (namely the drums). In creating their Number One Hit Album, Coupons carved themselves a nook with a careful rhythmic section, jangley guitars, and forefront vocals.

“Sirens” is the first song off Number One Hit Album. As you assume, the song is about deadly girl-like, winged creatures and their call that lures the curious to shipwreck. There’s a cool, slightly fuzzy break in the song connecting high point to build-up, and build-up to  true climax. “You’re such a careful siren – I never sleep!” is yelled before the band goes into full blast. The second song is “Birthday” and it starts with the singer trying to cheer up a girl in the midst the dumps. On top of a synth string pad, the protagonist also compares a repeating conversation to the limited amount of chord progressions. All in all, the composition is almost blues rock, and rightfully so due to its content. Halfway through, the singer breaks into a pretty falsetto that doubles what one hears toward the end of Paul Simon’s “Stranger to Stranger.”

In the third song, “Smile,” and the dejection continues. A classic rock n’ roll solo maintains interest until a polyrhythmic drum beat steals the spotlight. The singer claims that he feels like he’s got mild schizophrenia before the band works together to rock harder and instill hope for a better future. “Smile” degenerates into a boing-y mess. Track 5 (“Drugs”) begins on a rather straightforward note: “It’d be much easier to drop out and get faded.” But soon you figure out the main character’s struggle to fight his past habits. The lead guitar and backup vocals work to lighten the mood. “Drugs” fades into a waltz, something one could learn to keep his mind occupied.

“Cars” is one of the slower songs on Number One Hit Record. Most of the song is just the singer and a gently strummed acoustic guitar. He speaks about being unable to define someone dear. Surprisingly, the band erupts into a noisy, fuzzy, headbanging beat before a ritard into closing clamor. The final track, “Twenty One,” is on the verge of being unlike anything else on the album. At two minutes, it’s the shortest song and it’s Coupons’ most 90s song by far. The song bares a phat, buzzy synth amongst the rowdiness. The song seems to be about a male a few years older than a female he meets; the male wants the pleasure of being re-taught young, easy love.

Coupons is reminiscent of Kevin Devine & the Goddamn Band, Owen, and Whitney. Coupons’ Number One Hit Record is ironically being sold at a name-your-price rate, here.