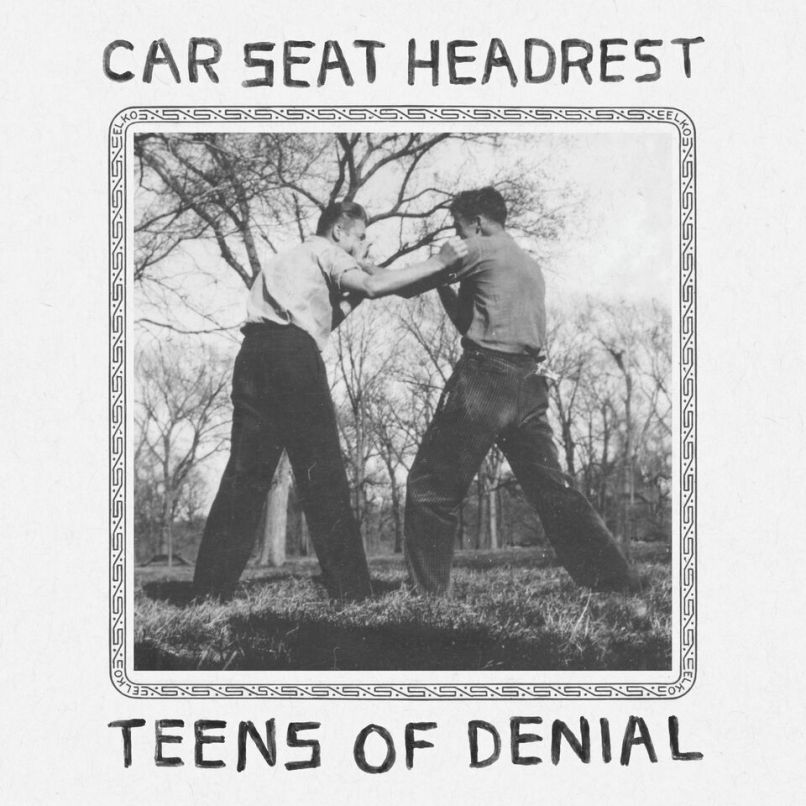 Recording under the moniker Car Seat Headrest, Will Toledo has self-released eight albums between 2010 and 2015. He finally made his major label debut last year with Teens of Style, a collection of reimagined tracks from his previous albums, now performed with fuller arrangements. This year, he has a new batch of songs with an even more expansive sound for his second album on Matador Records, and tenth overall. Titled Teens of Denial, it is an epic foray into full-tilt indie rock.

Toledo is pumping life back into guitar-driven indie, infusing it with the prog influences of the ‘70s and the catchy tunefulness of the ‘60s. He makes use of overlaid spoken word, screamed backing vocals, ornamental synths and horns, and layers upon layers of heavily distorted guitars. There are no tight 3-minute rockers here, as each song is carefully composed and the arrangements are fully fleshed out. The record has an effervescent ebb and flow to it, twisting seamlessly through different musical segments and lyrical mood shifts.

The album opens with the hard charging “Fill in the Blank,” which explores Toledo’s depression. “Drugs With Friends” rides a casual groove, adding more instruments along the way as it builds up to its repeated, anthemic refrain that claims, “drugs are better with friends.” Standout track “Drunk Drivers/Killer Whales” is a meandering ballad, and expresses a feeling of hollowness and cynicism before imploring in a hopeful tone that “it doesn’t have to be like this.”

Now a full band, Car Seat Headrest really amps up the intensity of Will Toledo’s musical vision. Teens of Denial is musically and emotionally heavy, deeply (and at times humorously) introspective and dripping with morose imagery. But for all of its moodiness, it is a thoroughly fun and rocking record, one perfect for blasting on a long summer drive.