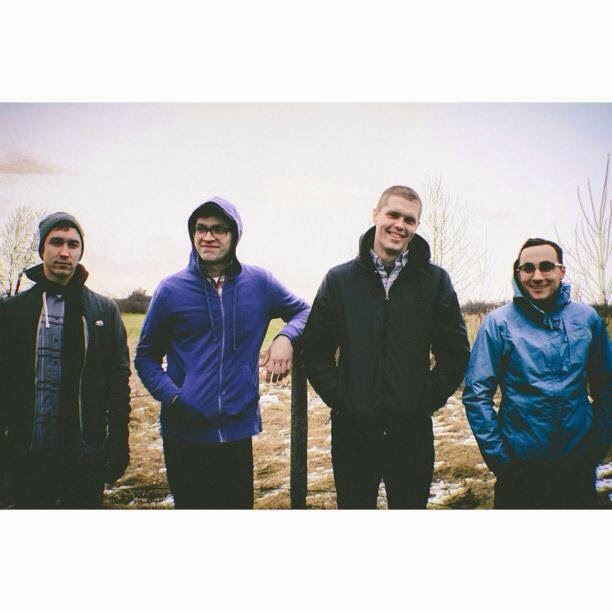 Back in November, when Real People’s excellent Ceilings EP got the album of the week treatment, our own Nick Sessanna wrote that “Real People is a prime example of a band meant to be seen in basements.” By which he meant that they’re the kind of band you want to thrash around to, sweat and bleed on friends and strangers to: the kind of band that is not only there to be listened to, but experienced.

He isn’t wrong. But I have confidence that, on Saturday, they’ll be able to bring the energy and grit of an all-out basement throwdown to Duke’s for buffaBLOG’s 4th birthday party.

Real People has been around since 2008, but they’ve got a ton of momentum right now. Ceilings is a stellar example of emo done right: raw as all hell and void of cliches (not to mention that lead singer Landon Sworts has some fucking pipes). They released a session with Quiet Country Audio late January that should convince any doubters that they can bring it live, 110 percent. And they’ve been catching some radio play recently on Alternative Buffalo.

So if you want to see a band on the ascendant tearing it up (on a bill with several other artists who fit that description), you’ve got no excuse to miss our party on Saturday. Real People will be closing out the set, after which DJ Chauncey Tails will be spinning some tracks. Dance your ass off. Five dollars, bring your ID, stay all night.