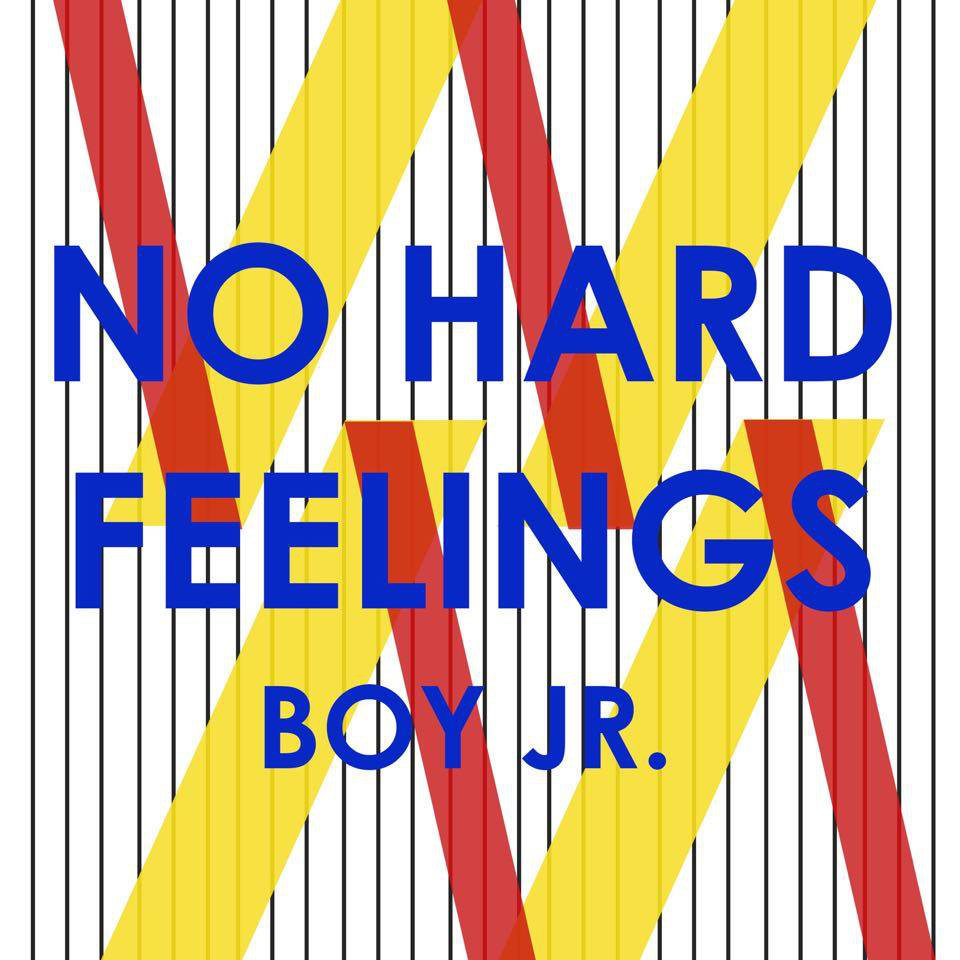 No Hard Feelings is the debut EP from Boy Jr., musical brainchild of SUNY Purchase student Erica Allen-Lubman. Released just days before Christmas, Boy Jr.’s first effort is a solid collection of tunes. Written, performed, produced and recorded almost completely by herself, these five tracks are a fine sampling of DIY garage-rock from the Rochester based songwriter.

Throughout, she employs a very lo-fi aproach, but the music never feels sloppy. It offers the right amount of minimal production you want from a garage-rocker, without sounding amateurish. Ms. Allen-Lubman sings loose, but never pitchy, with an alto-range voice and a vocal tone that has a feeling of carefree weightlessness.

There is a touch of bright pop to it, just enough to supply a handful of rather catchy melodies and riffs. This is clear on the track “The Killers,” especially when the repeated eighth-note piano chords begin. But she never forgets the heavier alternative side, with tracks like “Novelty” and “Weak Potion,” which can conjure up an almost Sleater-Kinney vibe.

All together, with elements of powerpop and crunchy garage-rock, Boy Jr.’s debut cruises along in a light, enjoyable manner. The release sees Allen-Lubman add her voice to a crowded arsenal of Rochester talent. No Hard Feelings is available to download/listen on bandcamp. Check out the title track below.