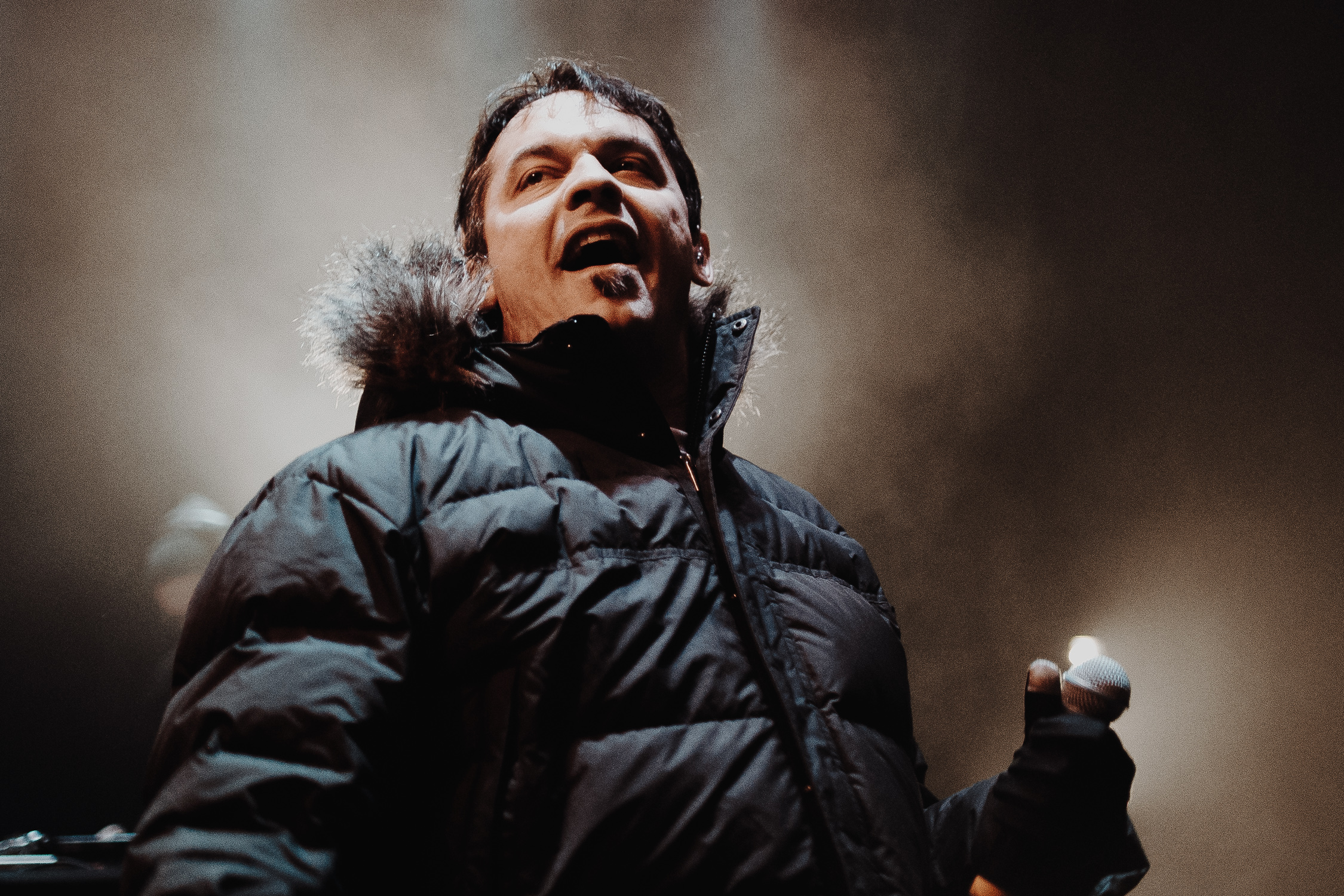 Last week, Atmosphere made their triumphant return to Buffalo for a near sold out show at the Town Ballroom. The producer/rap duo were not on tour for any specific record, but played material from their extremely extensive back catalog, including a bunch of tracks from their cult classic LP released in 2002, God Loves Ugly. While there were no local openers on the show,  Atmosphere’s friend and collaborator Evidence kicked things off with a great set, swiftly rapping his way through a set of tracks from his 2018 release, Weather or Not, as well as a handful of his older tracks as well. Check out some photos from the night below, shot by blog photographer, Brendan O’Connor. 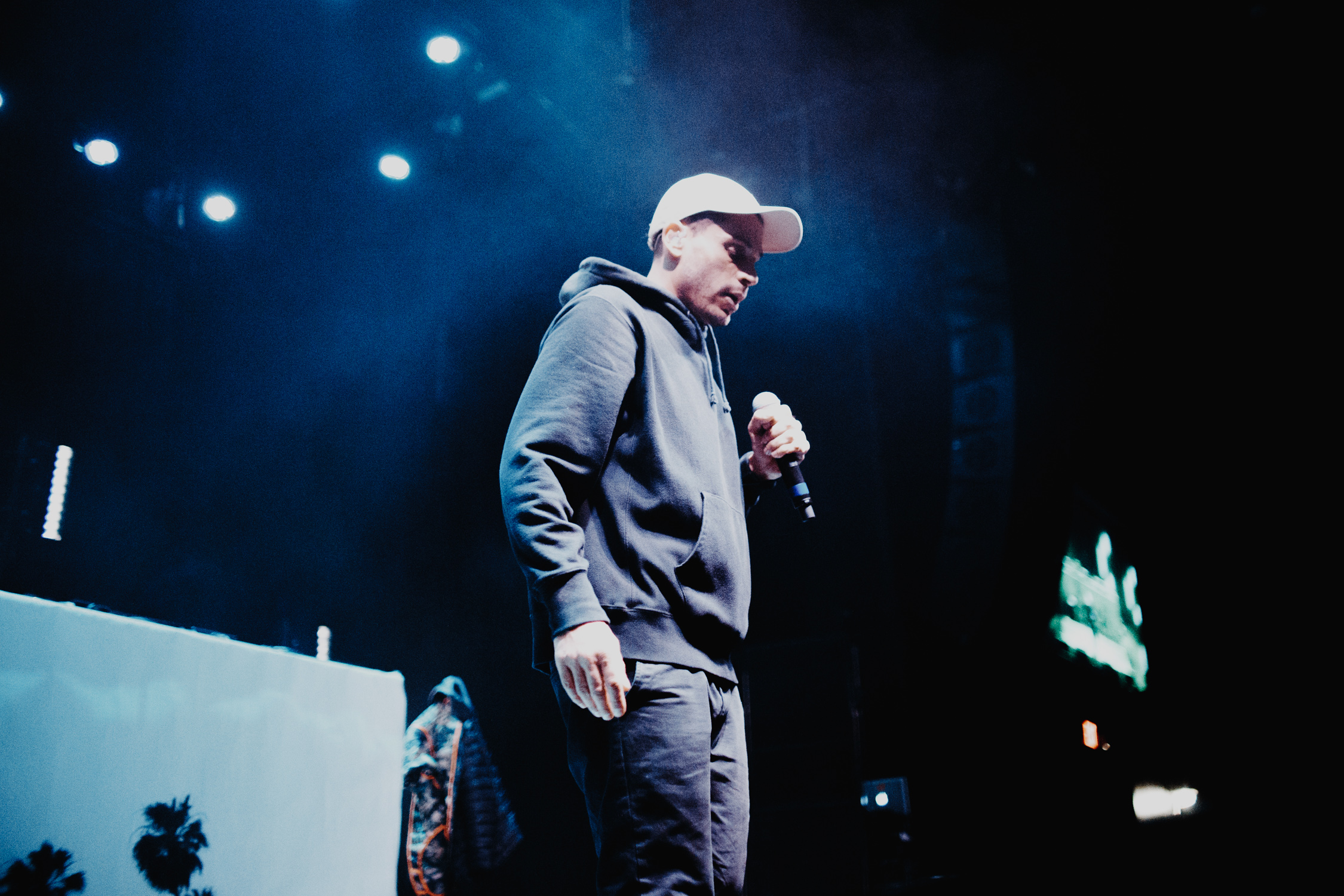 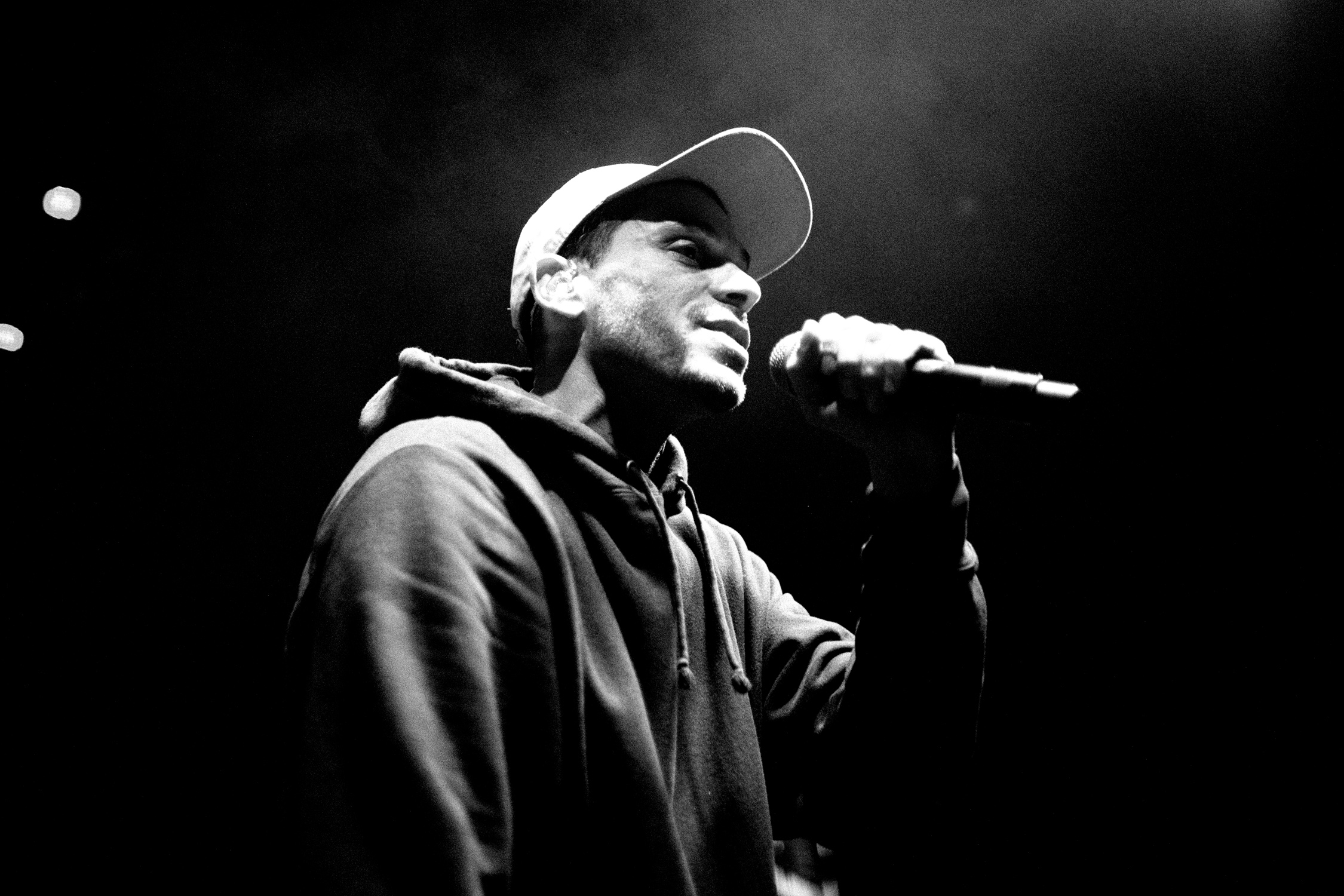 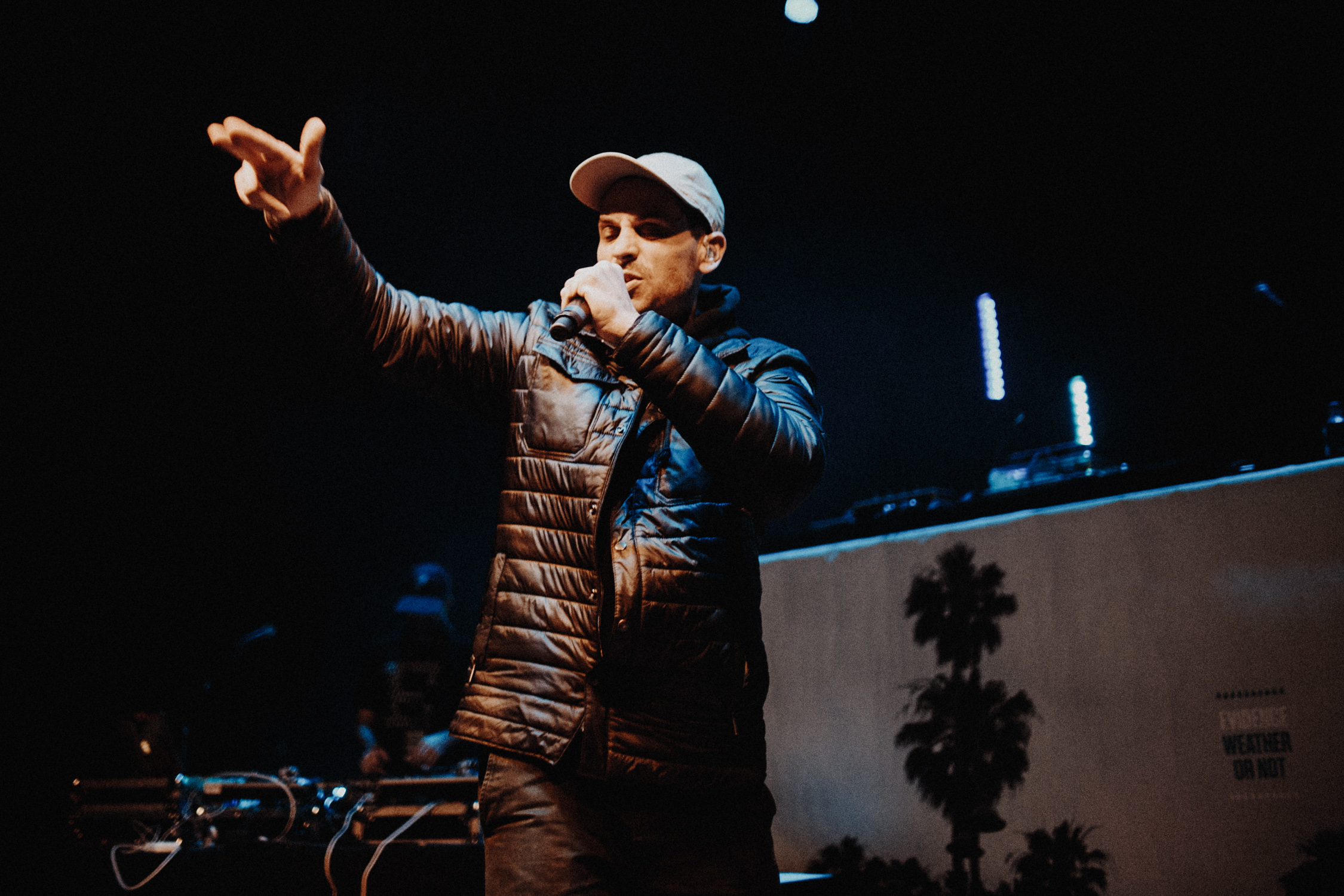 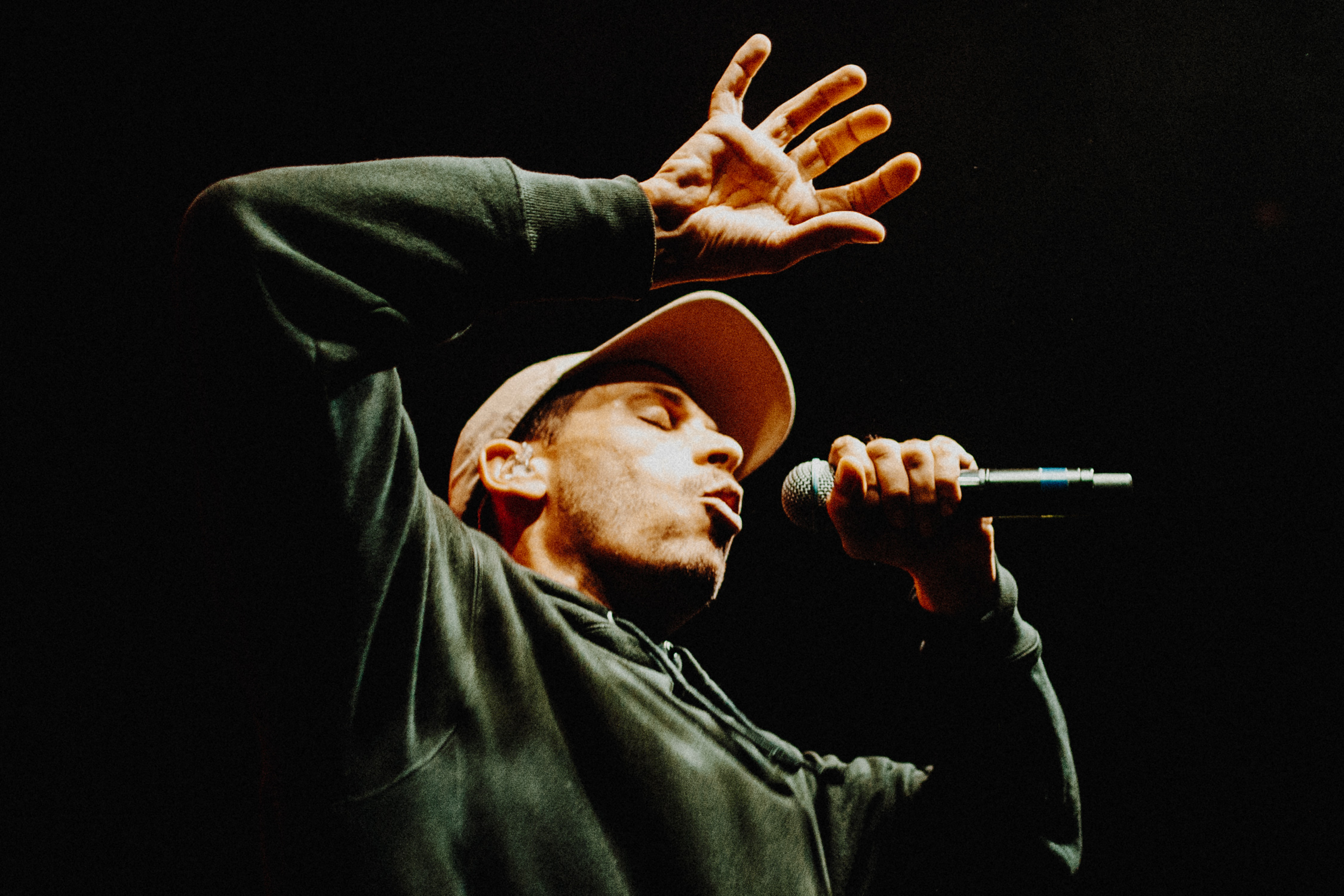 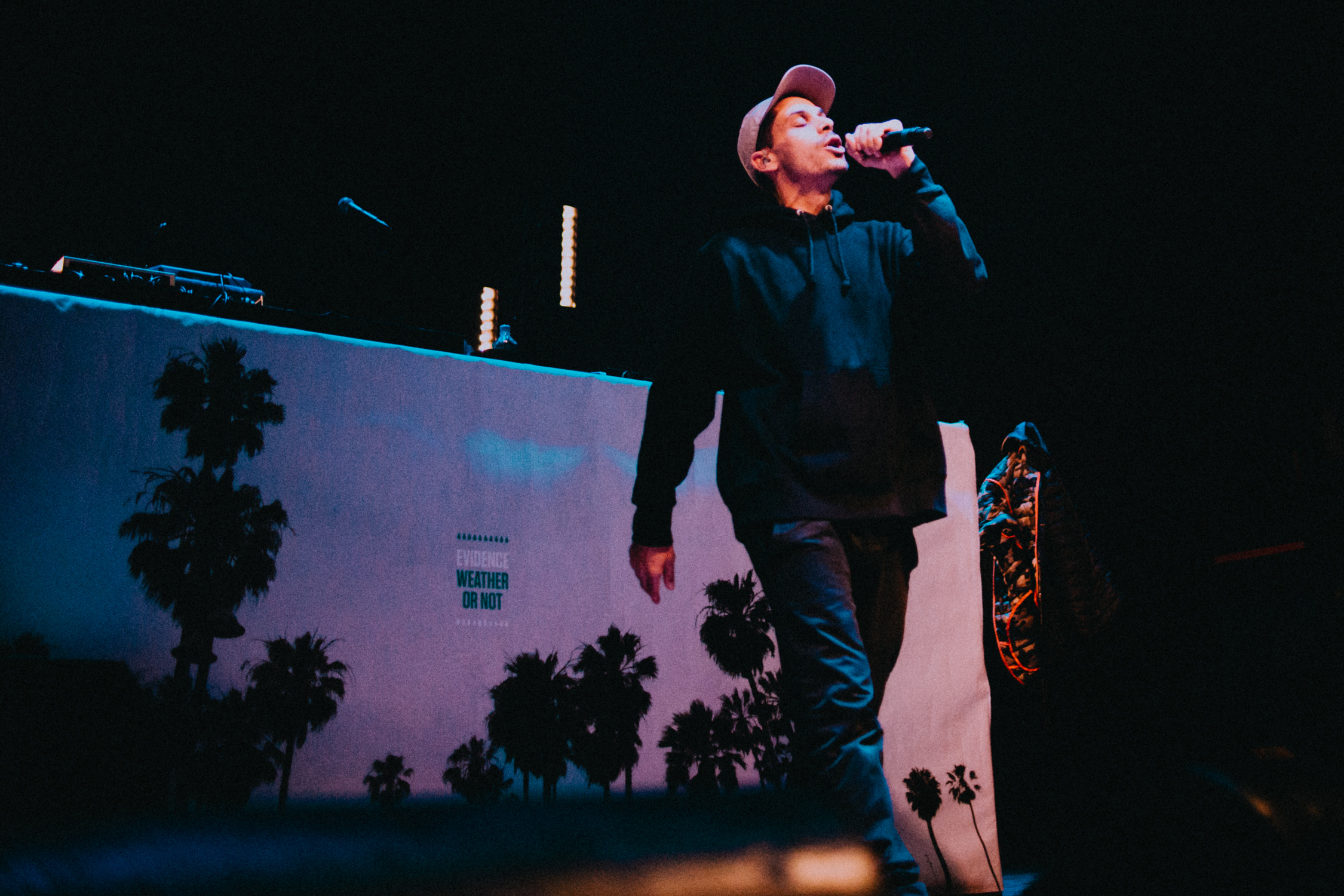 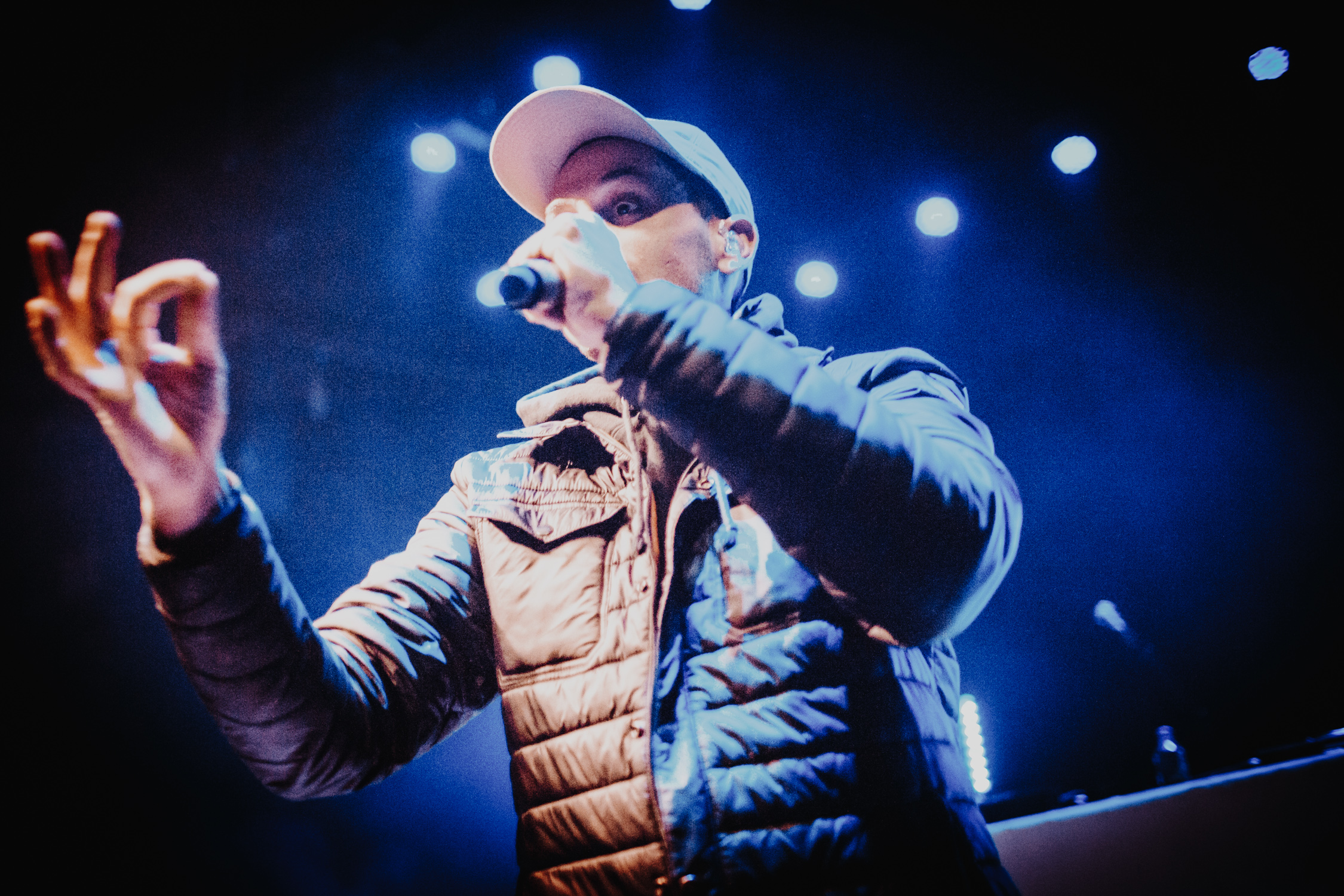 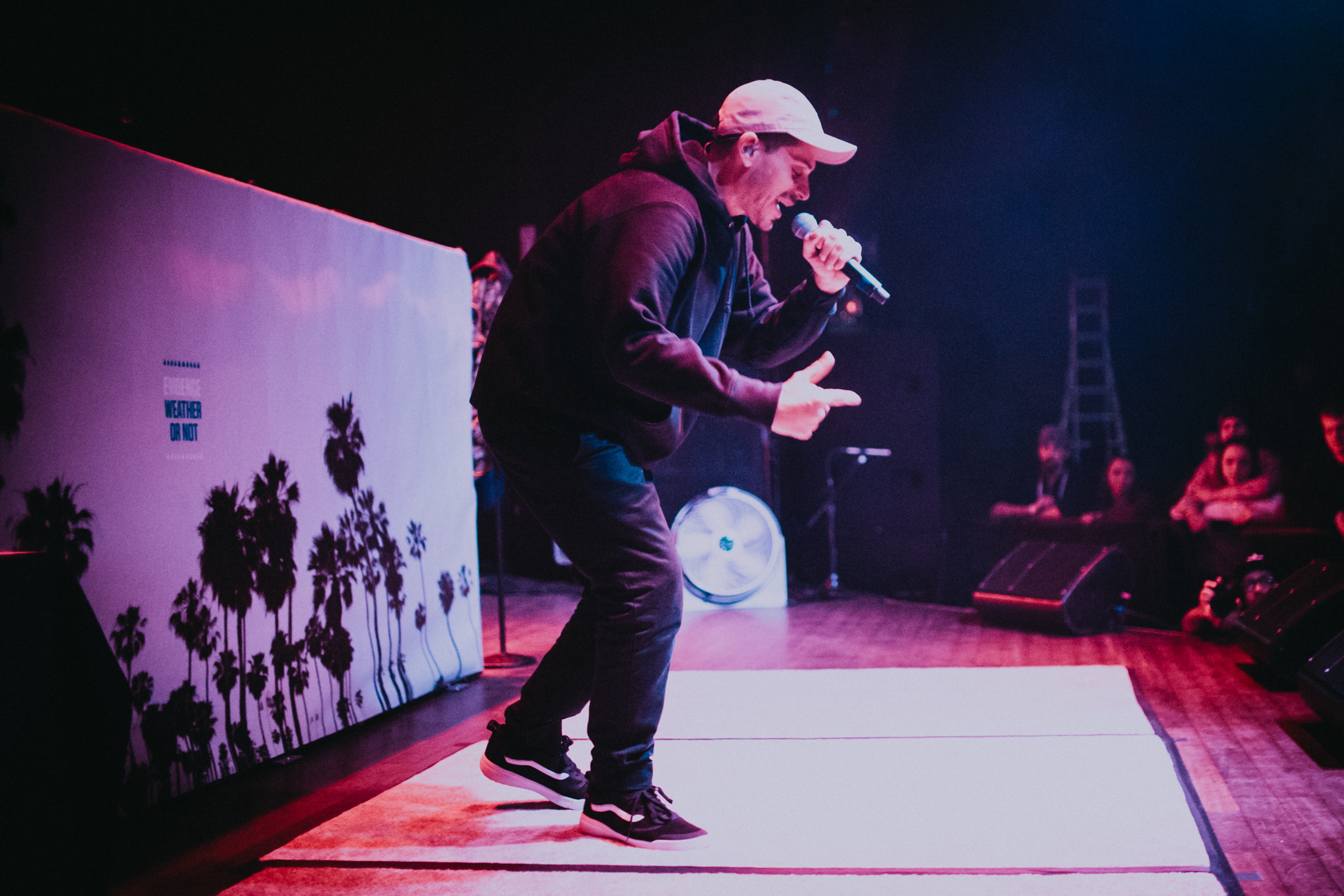 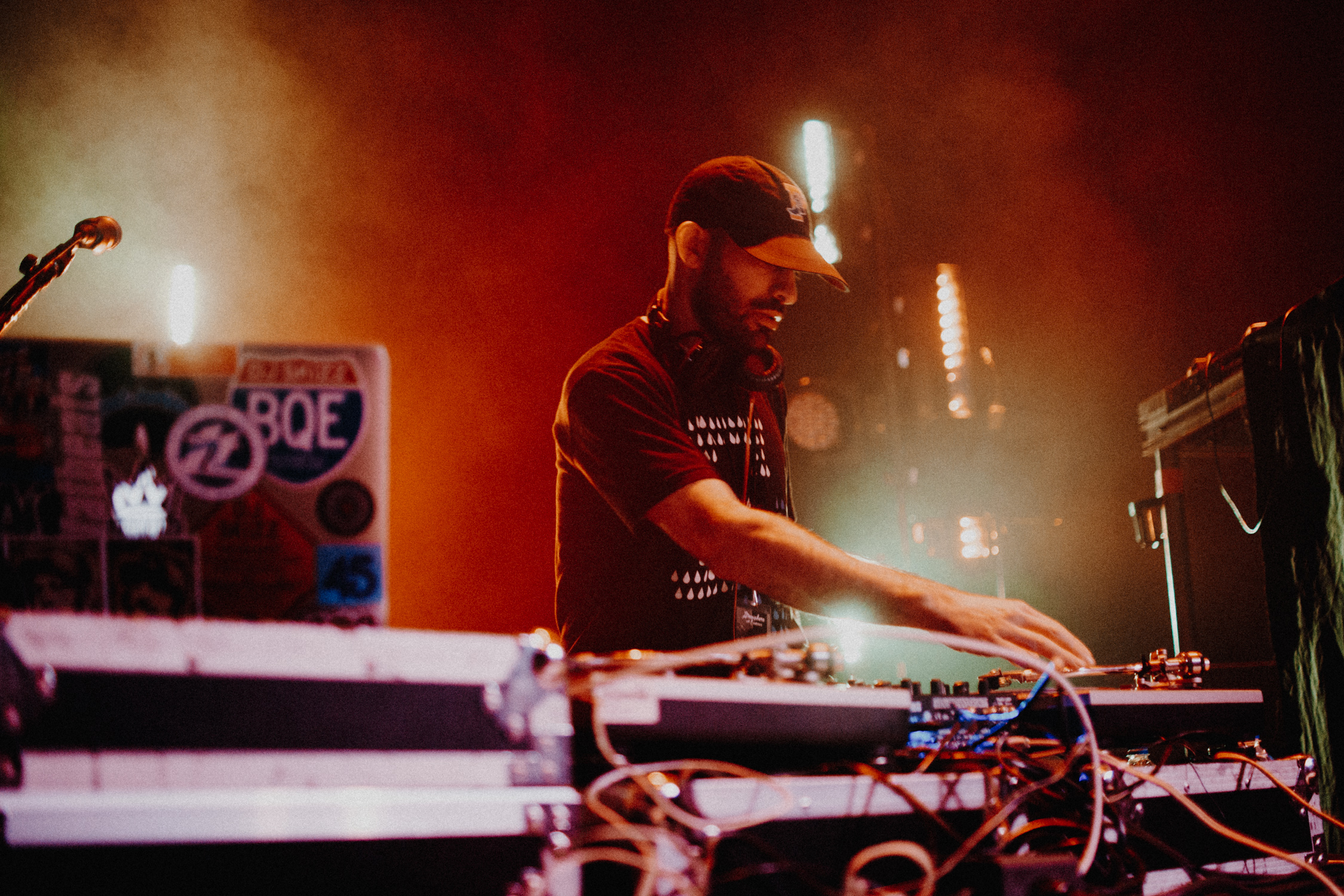 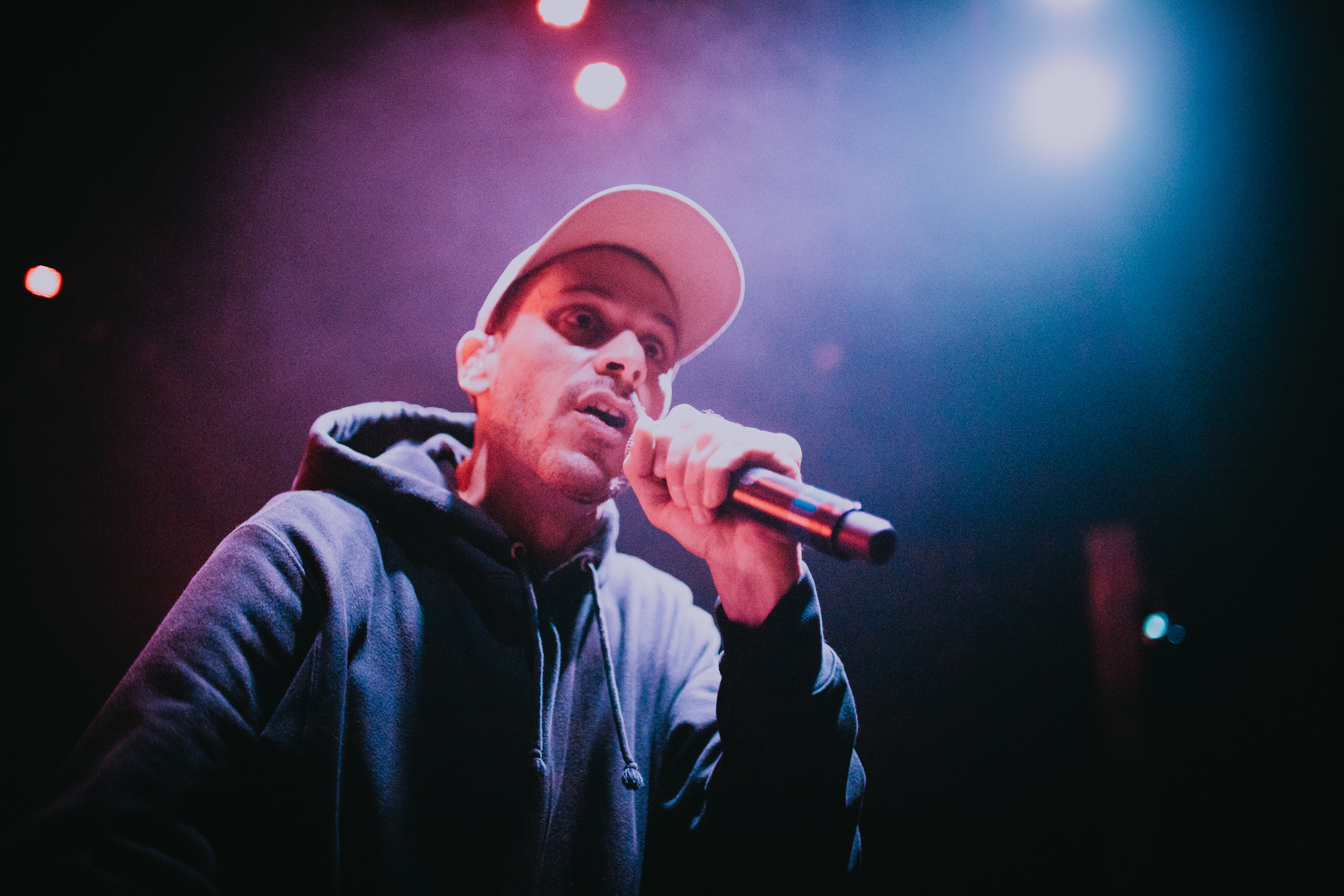 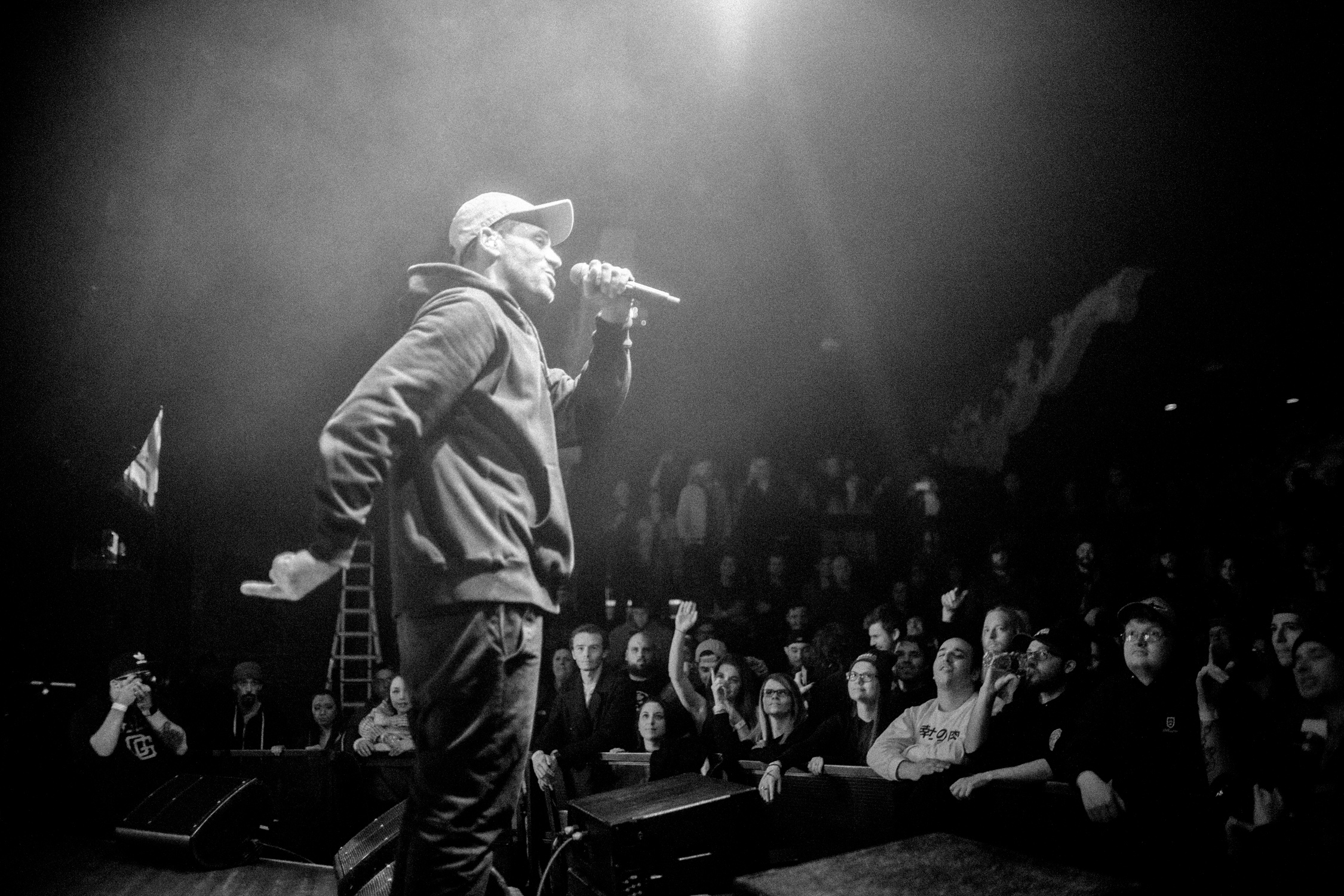 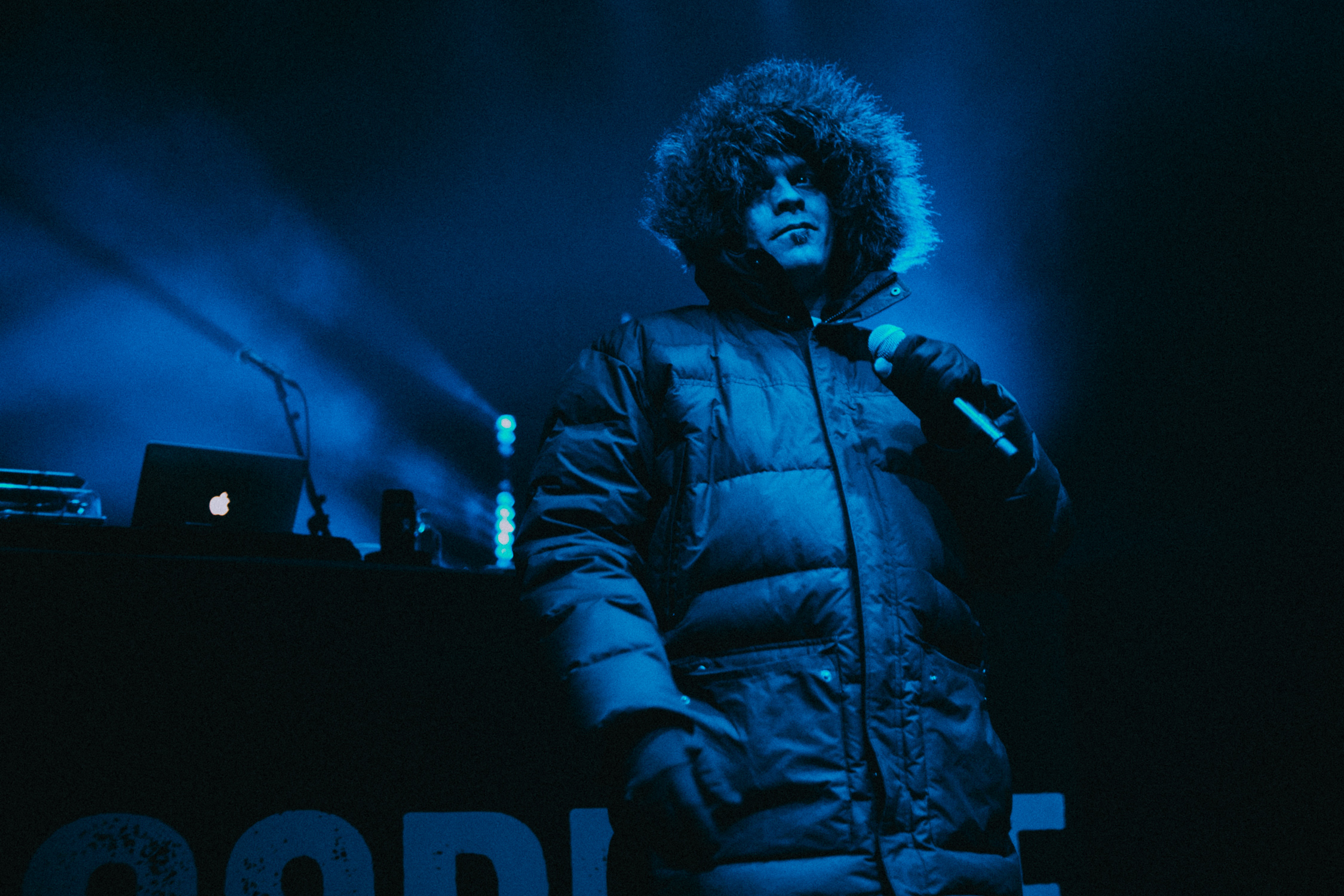 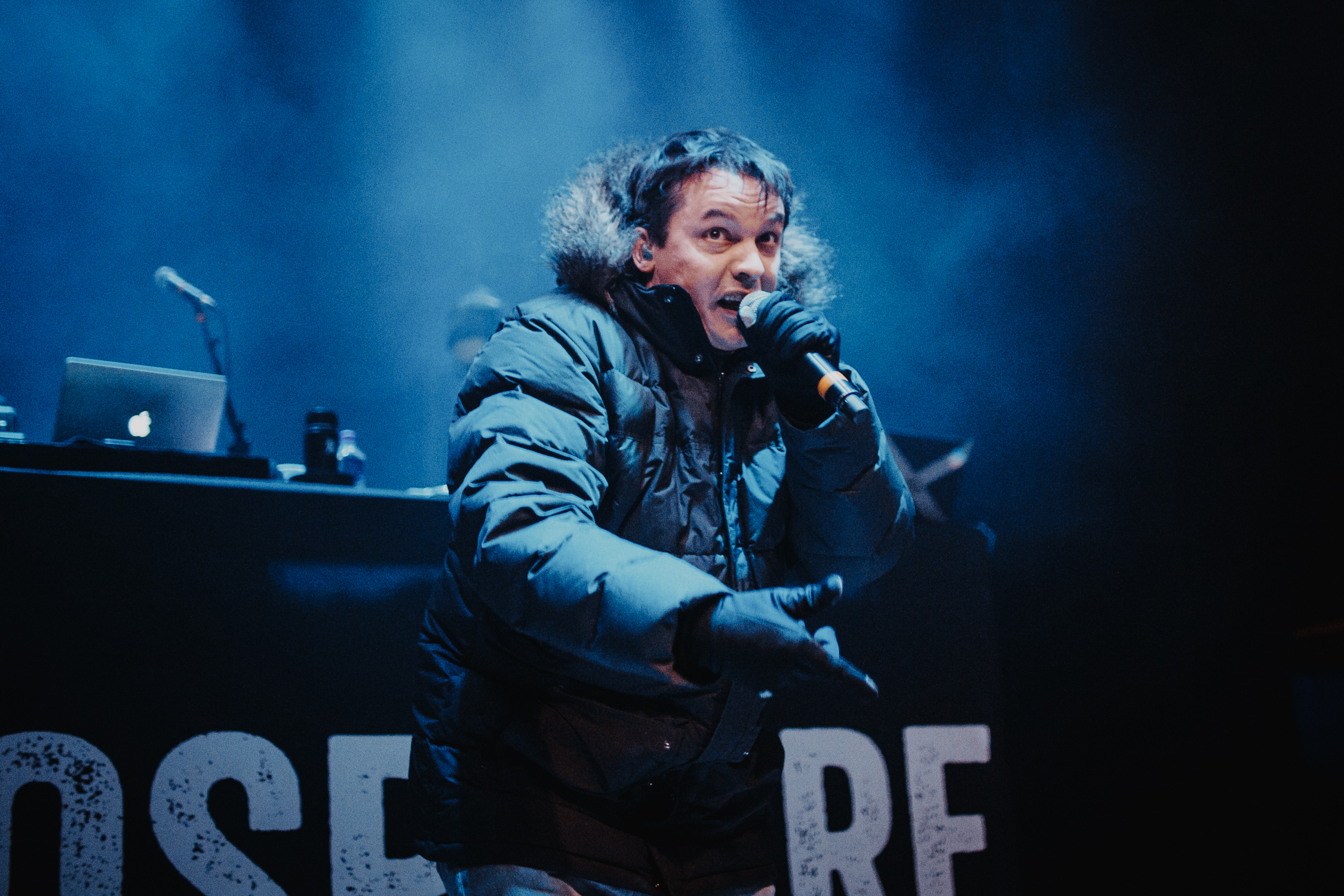 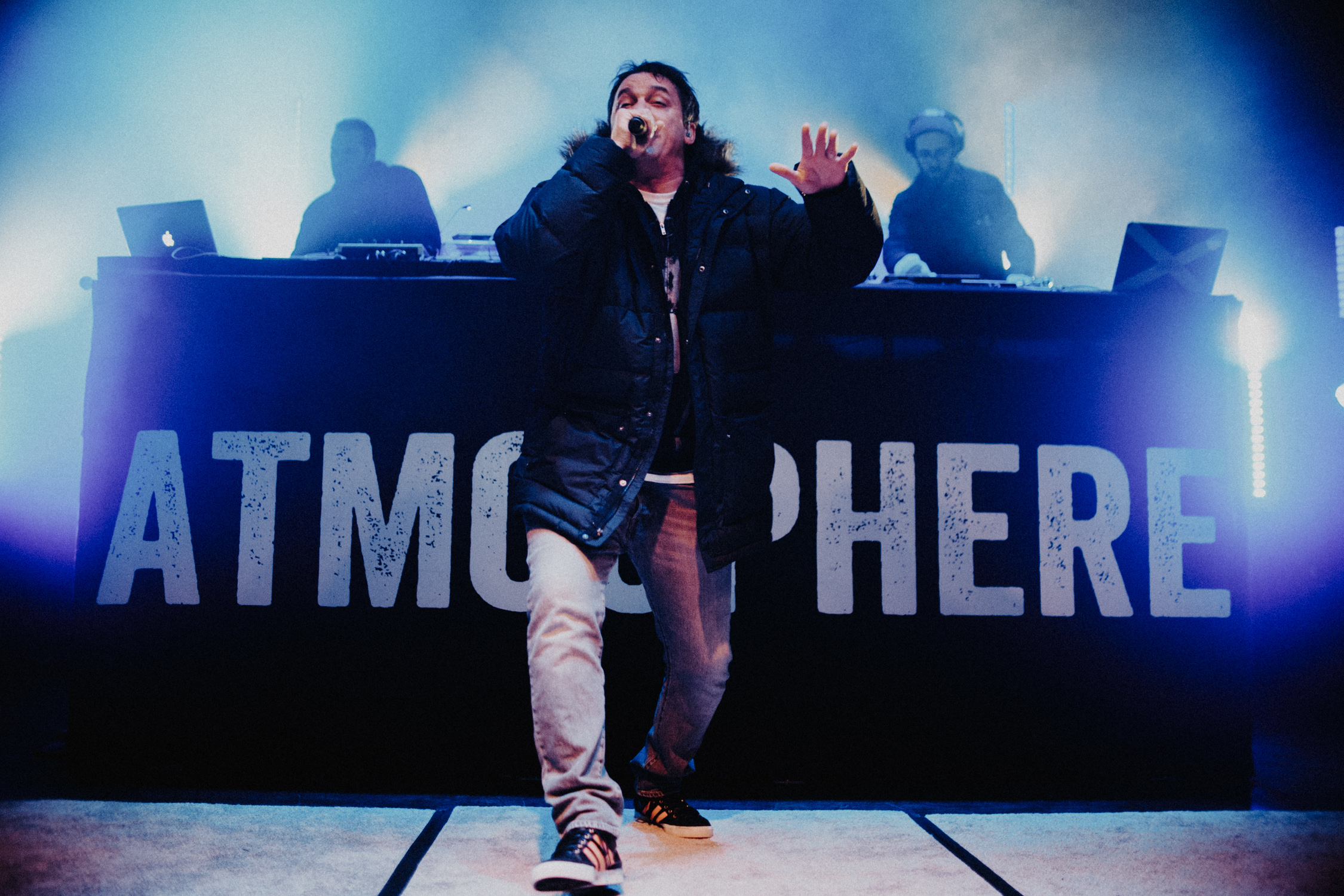 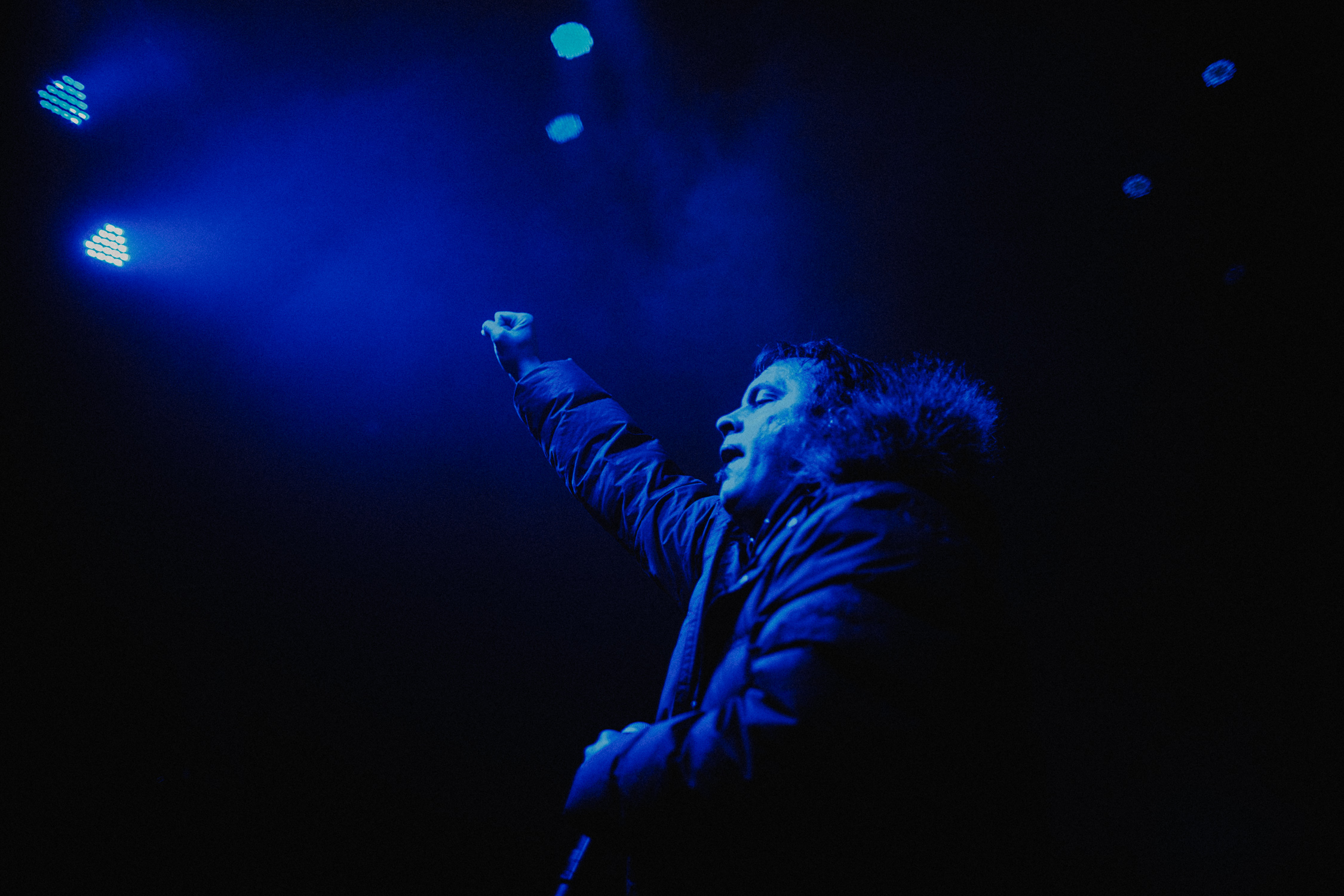 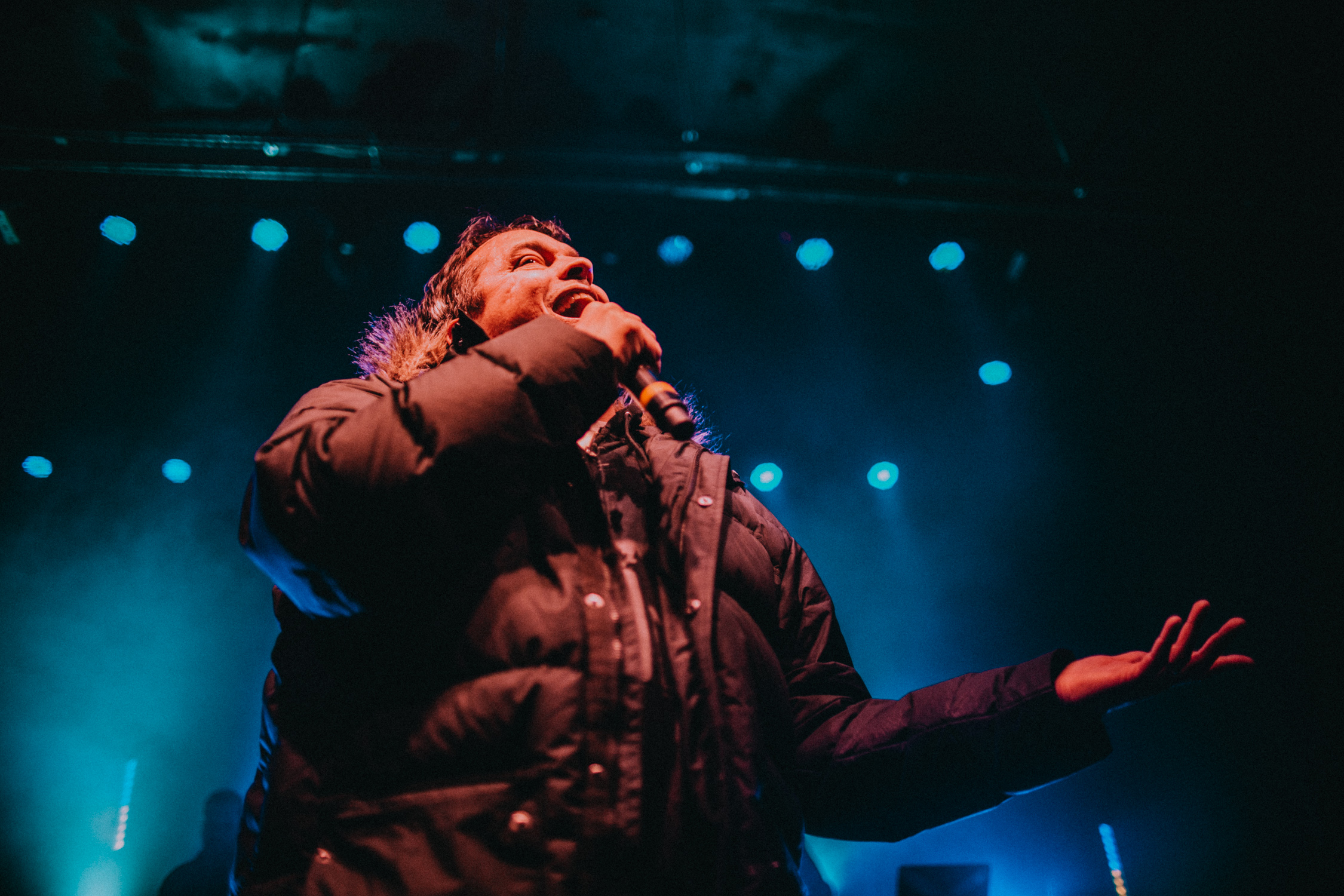 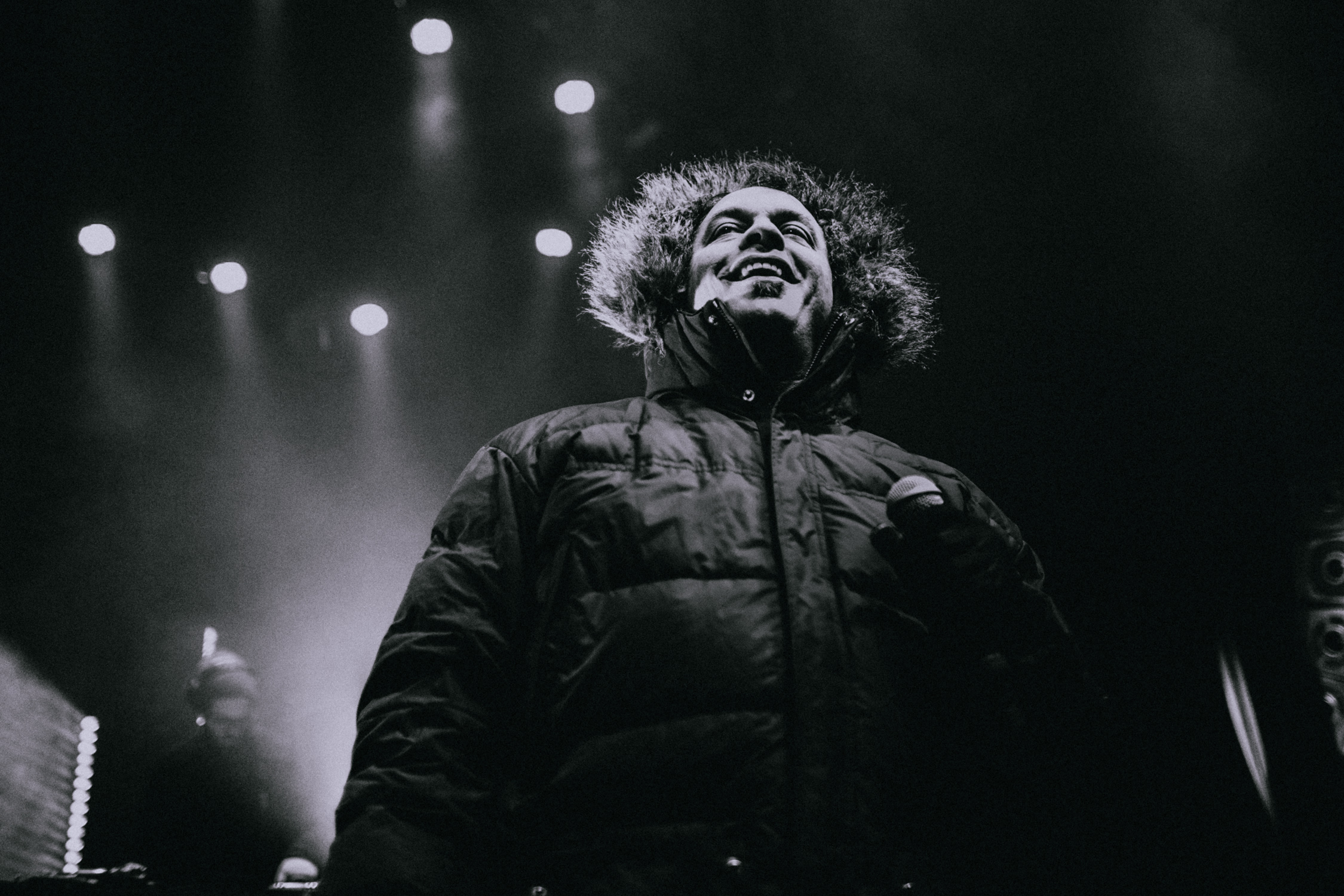 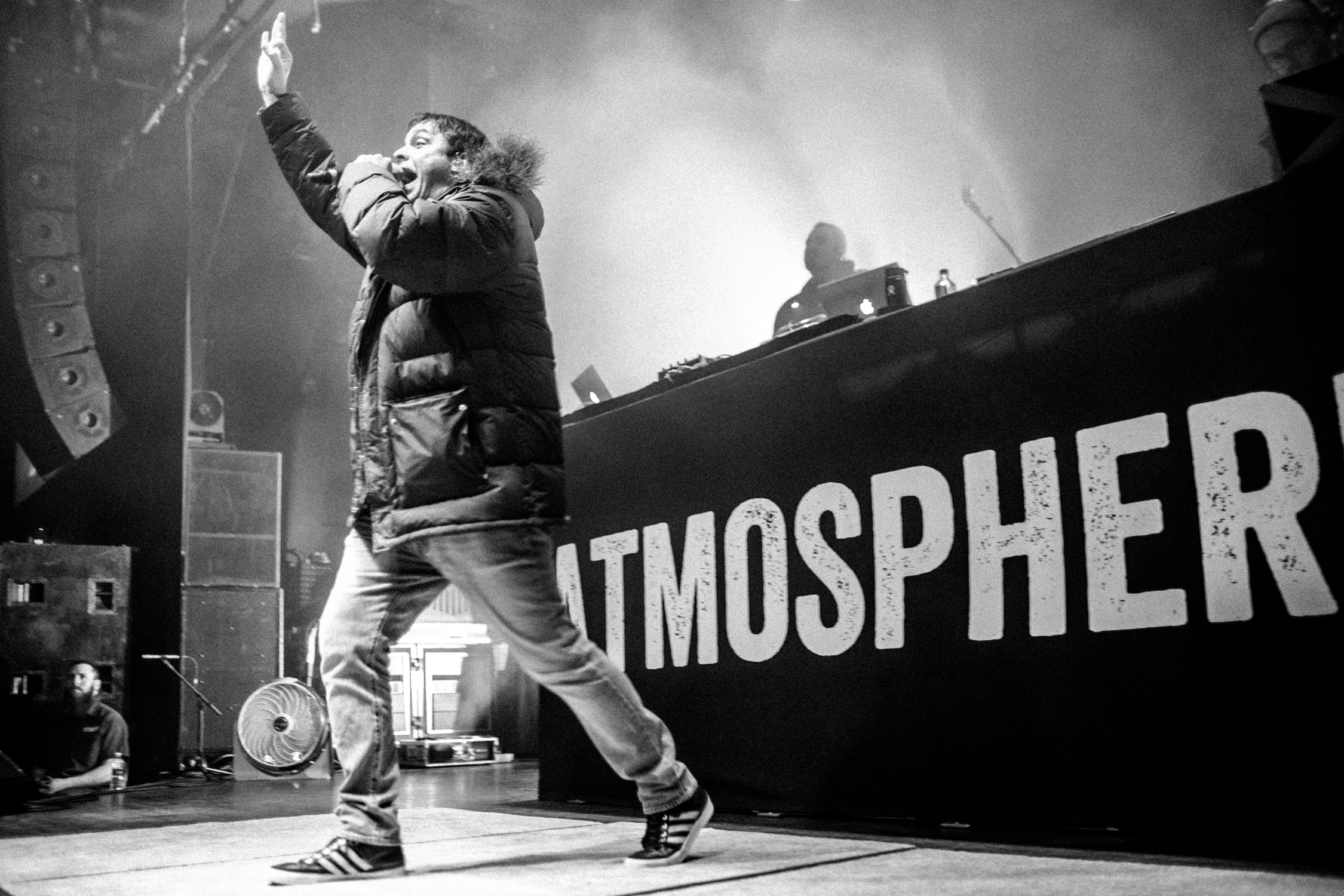 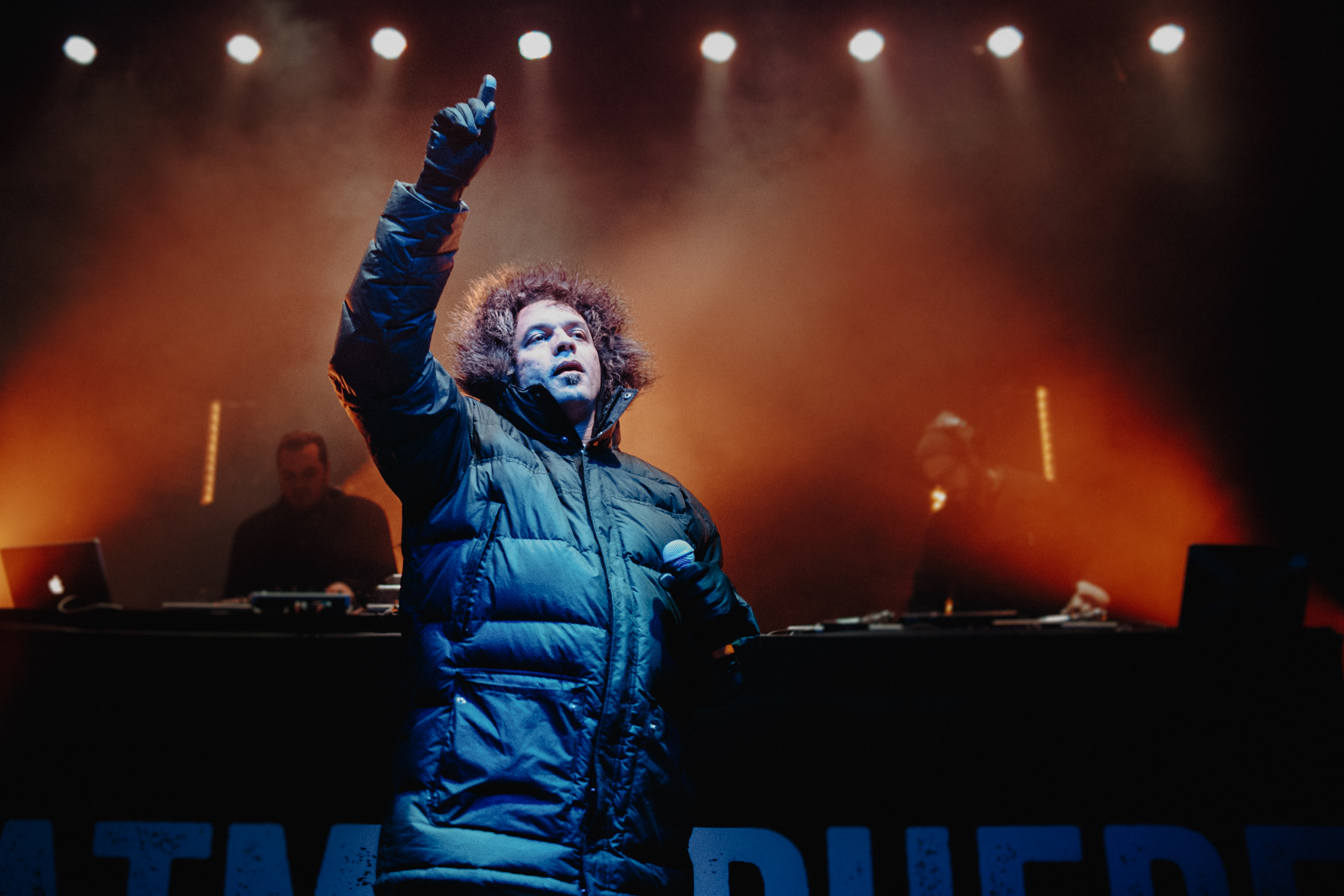 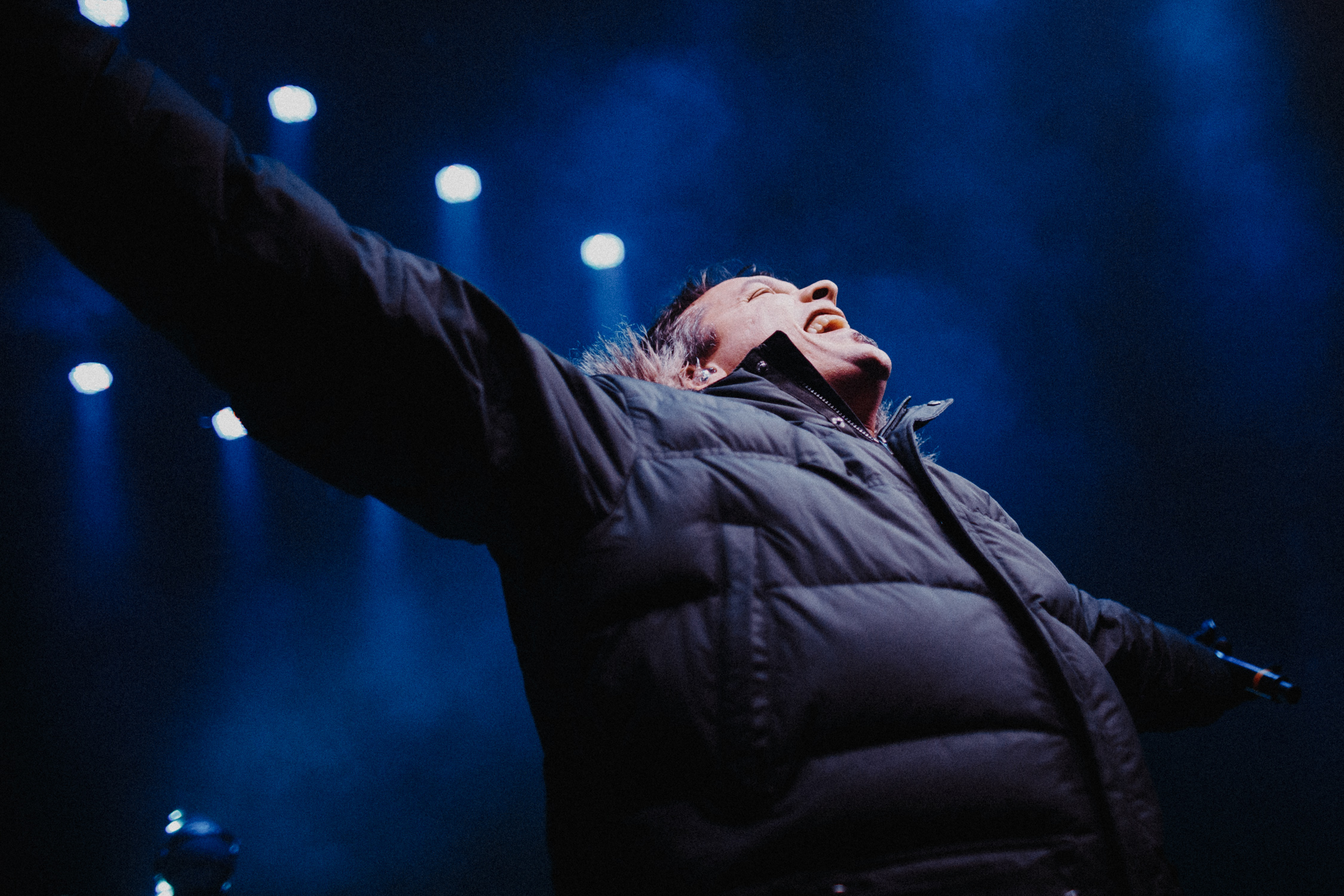 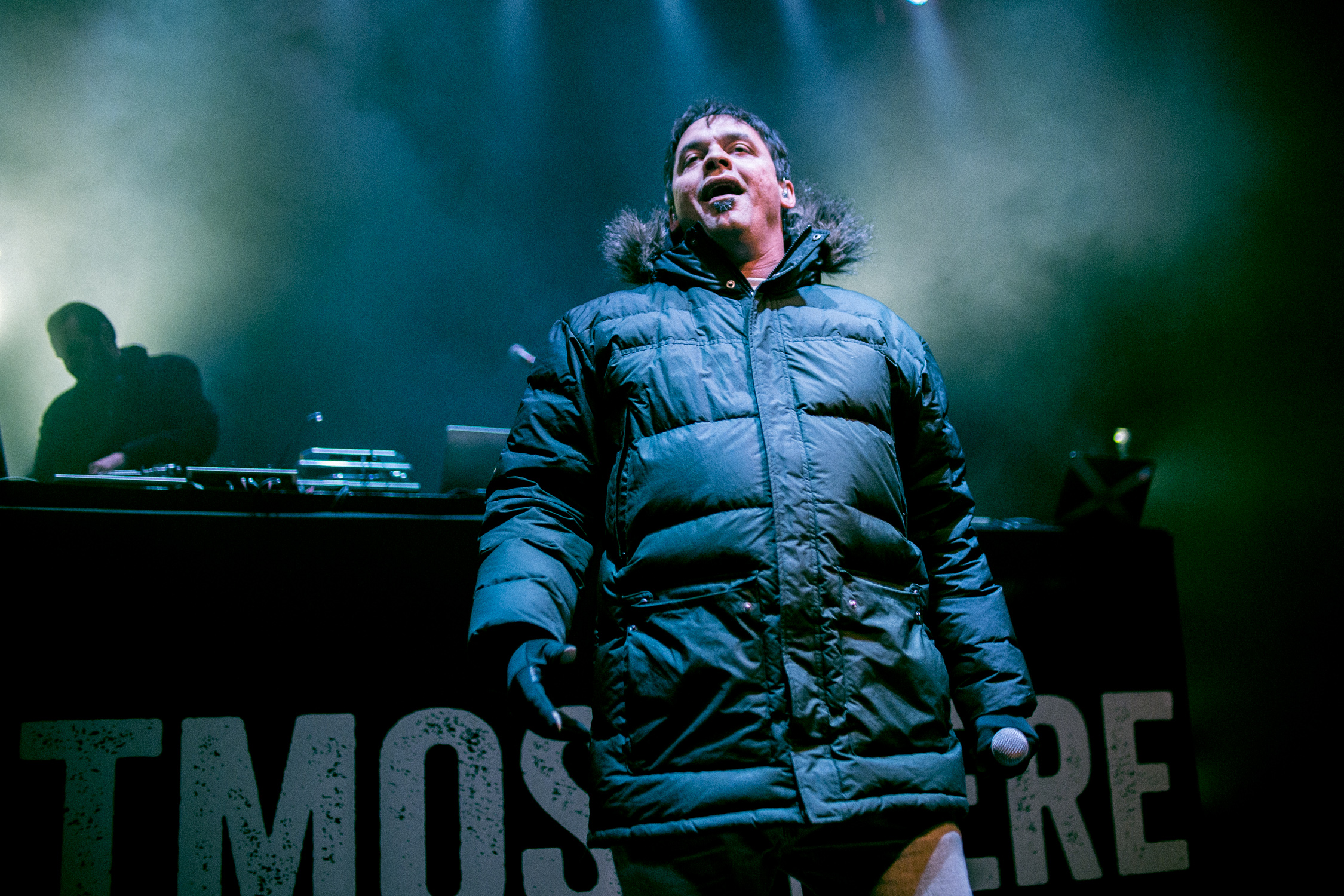 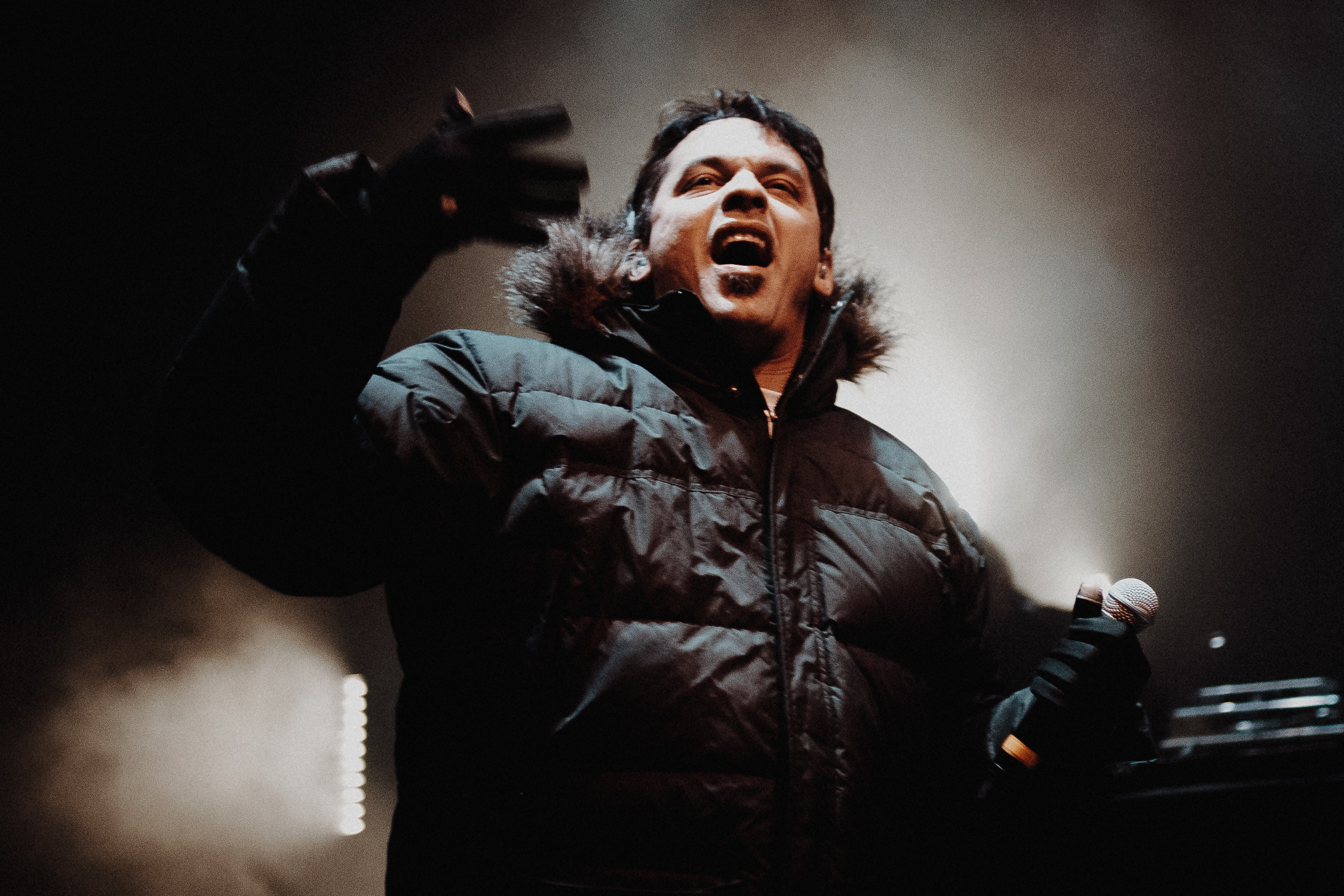 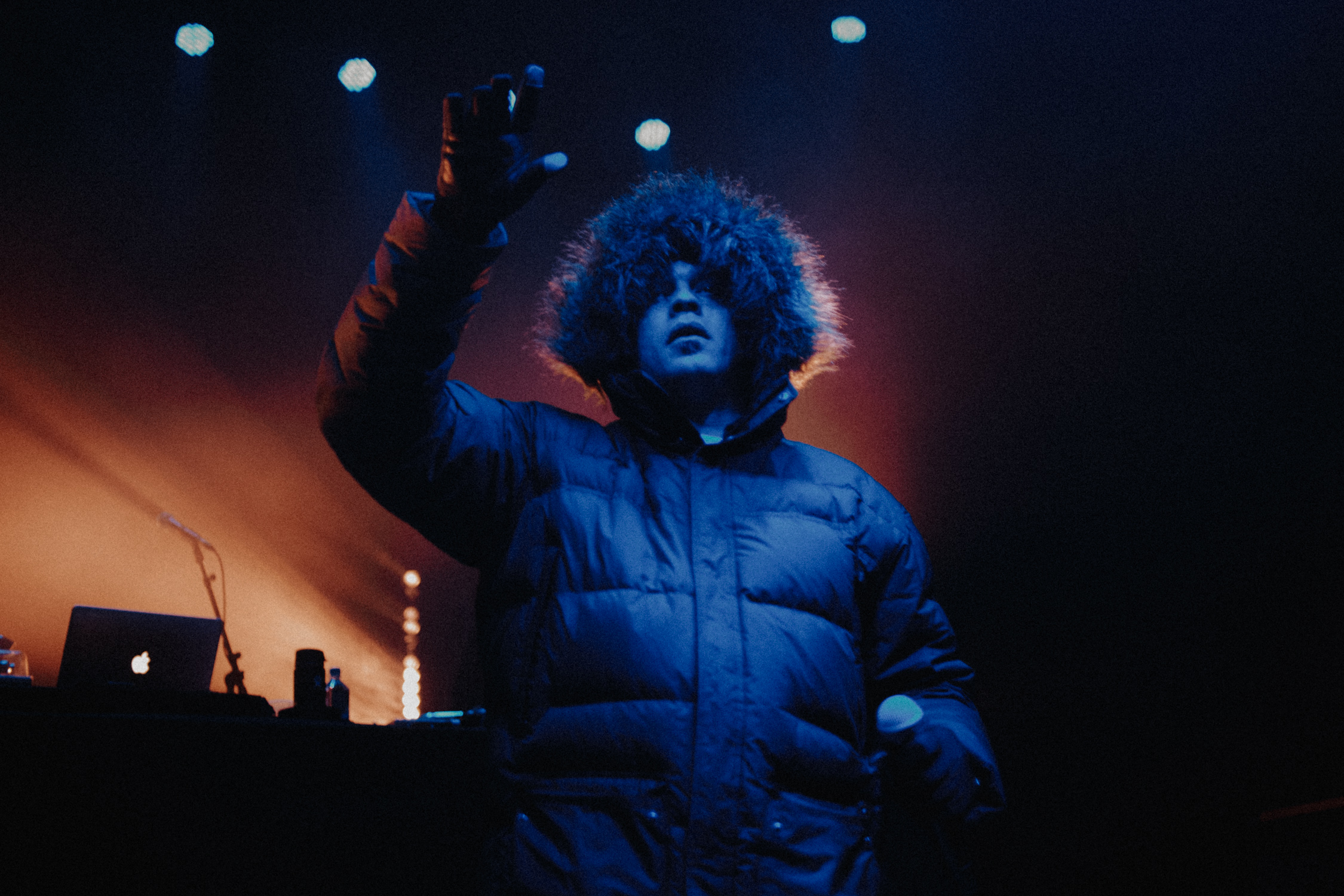 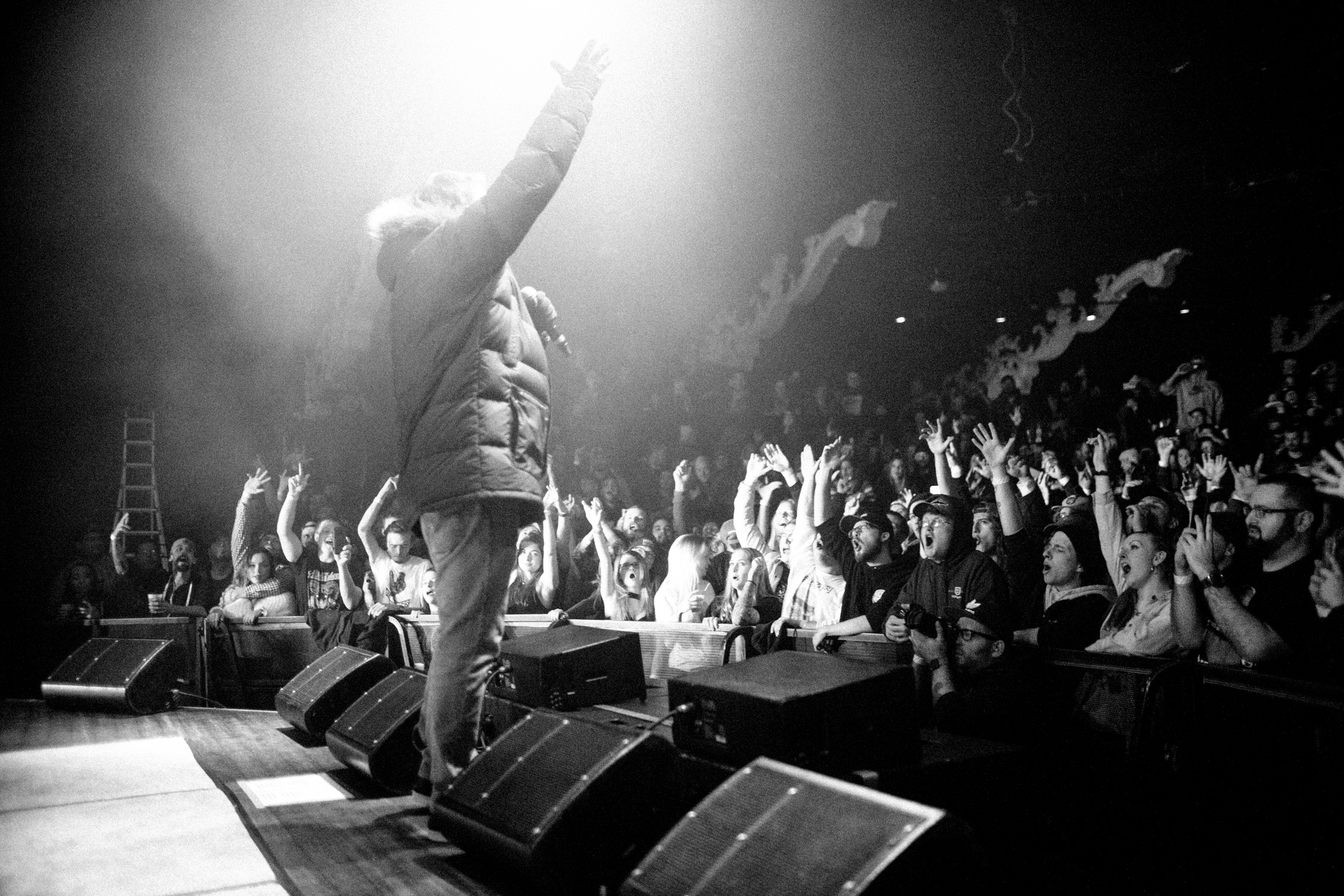 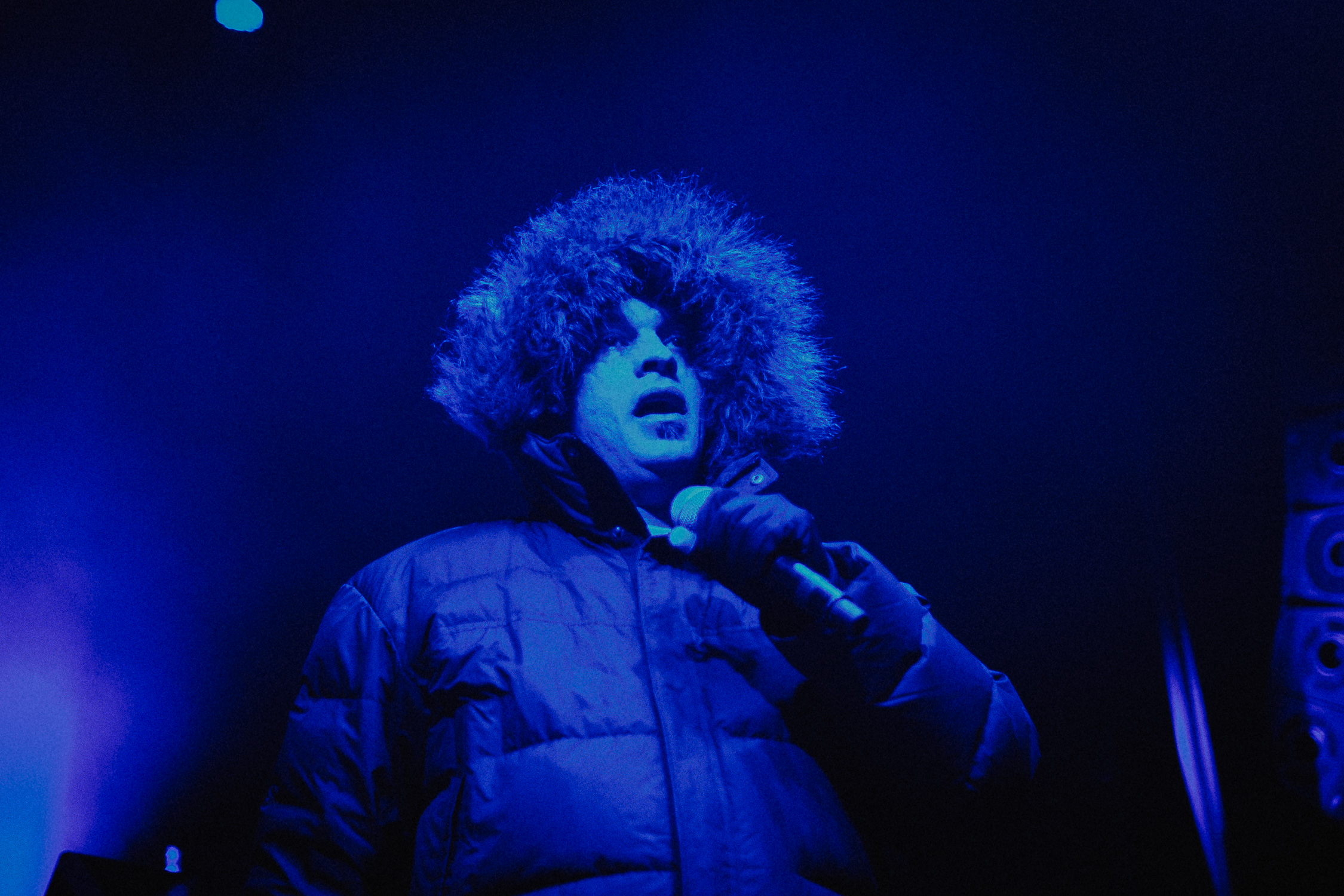