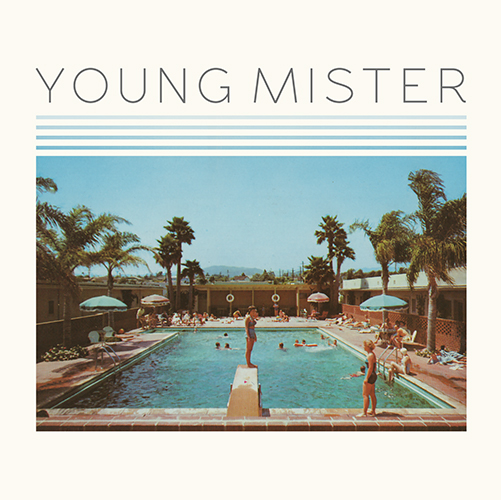 Young Mister is the moniker for Steven Fiore. Fiore has recently been freed from an old record deal which has given him a chance to spread his wings. His new-found freedom is encapsulated in a new track, “Pasadena” which sounds light, free, and slightly southern-tinged, almost like Manchester Orchestra or All Get Out mixed with Coldplay. “Pasadena” is about being torn between two coasts, a message delivered eloquently with vivid, relatable lyrics.

Young Mister’s newest self-titled album is out now via Refresh Records. Check out the video for “Pasadena” below.