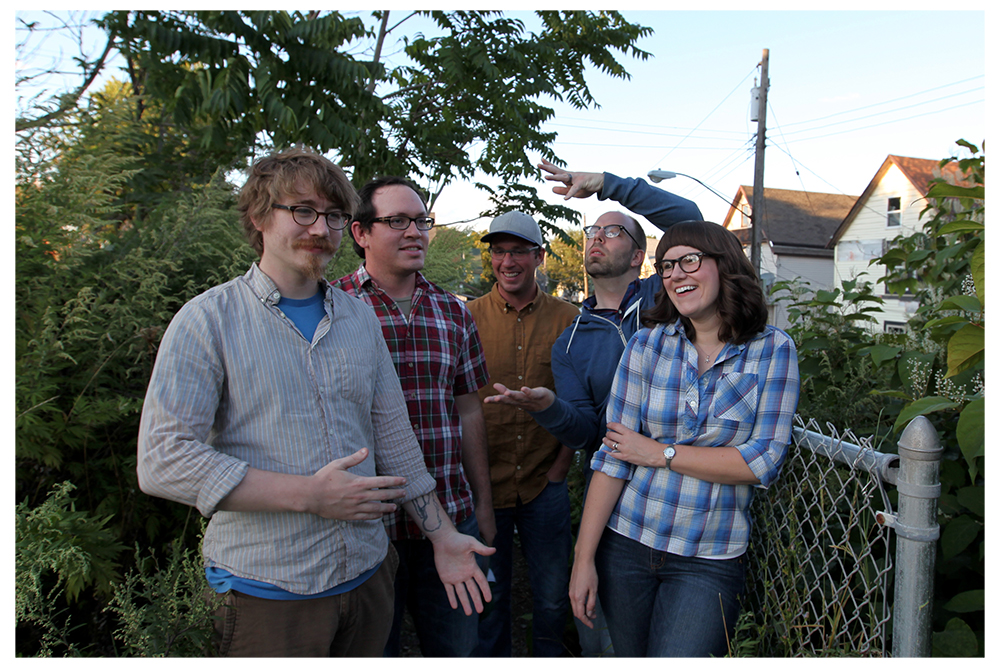 The long wait for Wooden Waves‘ Wilder Dreams is nearly over. The months (years?) in the making record, which saw the final pressings take a detour to somewhere in Europe earlier this spring, will culminate next week, Friday, December 5th, at Mohawk Place as the quintet will celebrate the release of Wilder Dreams (One Percent Press) along with Mallwalkers, Jack Toft, and more.

Today, WW premiered the music video for “Big Wheel,” an early stand out track from the upcoming record. Shot by go to Queen City director, Malt Disney, the video finds the five-some exploring the late, great Super Flea grounds for relic video games, rims, and top-of-the-line snowboard gear. This marks the second clip shot at Super Flea this year. Earlier this summer, Malt directed Jack Toft roaming the Super Flea as well for MC’s “Beef on Weck” video. Who knew a place that sold bongs, samurai swords, and a live rabbit all from the same vendor could draw such inspiration?

Watch the video for “Big Wheel” below.