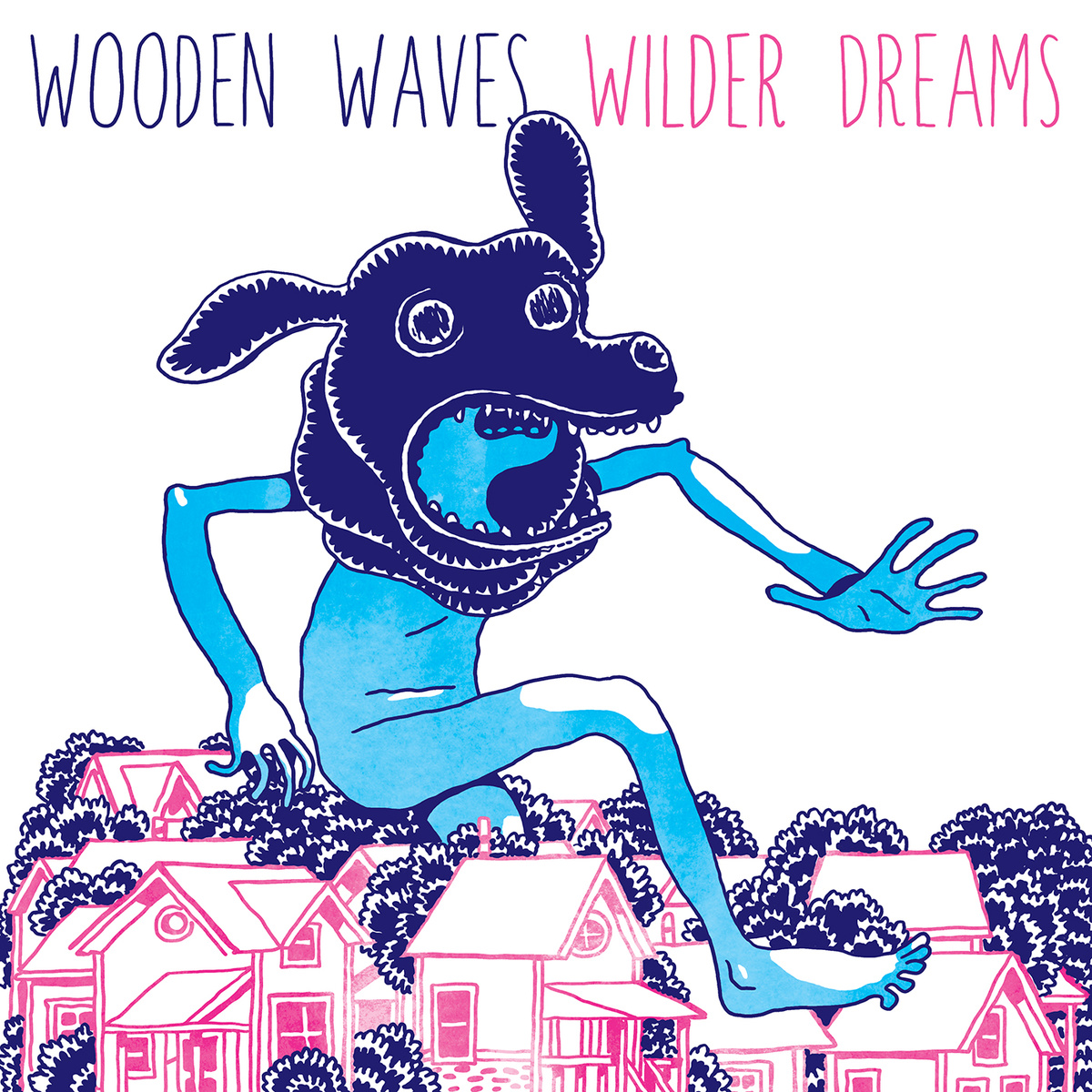 Hey remember last fall when we were really excited about the upcoming Wooden Waves album that was right around the corner? Well, its nearly June and we are still waiting. BUT, that wait is finally nearing its end as just yesterday, the band announced that their Wilder Dreams LP will be released this July via One Percent Press. And wouldn’t you know it, this morning, OPP dropped the album’s first tease in the song “It’s Only Sky.” The single follows the Wooden Wave’s previous established modus operandi – late 90’s style indie rock with dueling male/female vocals led by Ray Fulton as well the pair of Joey and Nikki McIntosh.

Listen to “It’s Only Sky” below and keep an eye out for Wilder Dreams this summer. For real this time.