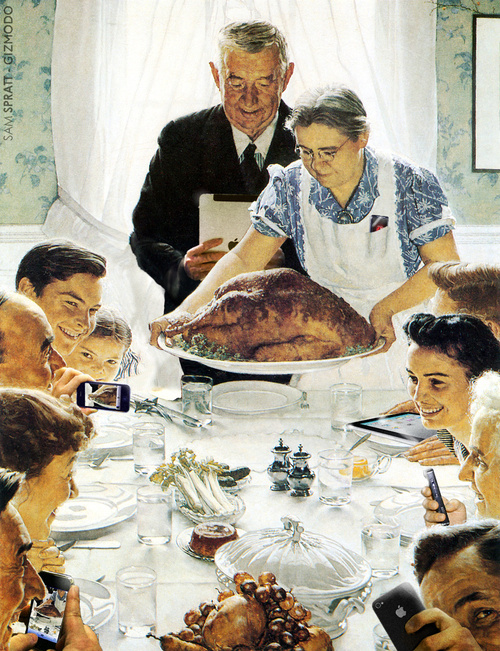 It’s that time of year,  that time when we are called upon to be publicly thankful for things like family, God, country, capitalism, blah, blah, blah, and this year, outside of family, I’m fairly pessimistic about the rest… with the exception of a vital development in Buffalo’s radio scene. No I’m not talking about 107.7, which seems to have already plateaued in terms of musical direction with everything they play starting to sound the same (memo to Alt Buffalo: more indie, less corporate “indie” crap; maybe some Radiohead post 1997). I’m talking about a long running and venerable institution that’s found it’s mojo at precisely the right time for our area. This year, I’m thankful for Buffalo’s truest alternative radio station, the newly focused and resurgent WBNY 91.3 FM.

It’s as if the folks at 91.3 remembered that people beyond Buff State and the Upper West Side listen to them, and that they are Buffalo’s only real college radio station, and have decided to act like it, to wonderful results. The talk shows have been consolidated to Mondays (including a show featuring legendary local lefty rabble rousers and crusaders for truth Joe Schmidbauer and Grady Hawkins), and instead of fuzzy and indistinct programming in the morning, now there’s a morning show with a lively voiced DJ, traffic reports, weather, and jams. WBNY has also picked up the slack left by WBFO’s focus on NPR by running three hours of jazz on Friday afternoons, and it’s Top 20 countdown is the best two hours of FM radio in WNY. In short, WBNY is becoming a dream come true.

But it is important to acknowledge that for a while, it sounded like WBNY was flirting with the Dark Side with students I can only classify as squares DJing and godawful crooner Michael Buble and other dross starting to pop up in their playlists this past spring. As somebody who listens to a lot of radio throughout the work week and relies on WBNY to get through the day, this was my worst nightmare, but a few months ago, the clouds parted, and WBNY got down to business. Yeah it’s still good old 91.3, but it’s a little more serious about it’s mission, and with it’s boosted signal, greater WNY now has a true resource for indie music, and in 2014 I will gladly take it and be thankful.