The Vryll Society – “Shadow Of A Wave” 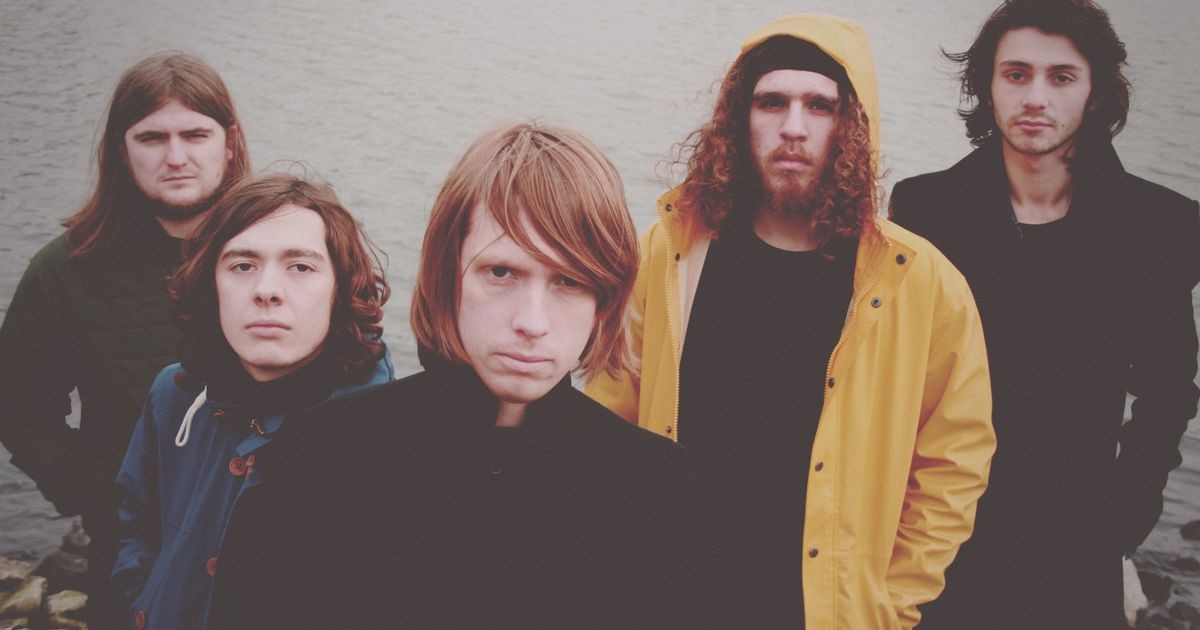 Psych rock rising stars The Vryll Society keep the good times rolling with their new single “Shadow Of A Wave.” The Liverpool five-piece have gotten a lot of buzz from the BBC and beyond in the UK, and it seems to be as good a time as ever to make their big break across the pond. This track could be the one to do it, with subtle synths, dueling guitar tracks, and feathery vocals to get wrapped up in. The band is currently gearing up for a UK headlining tour, with a debut album release looming on the horizon. Until then, get a taste of what’s to come with “Shadow Of A Wave” below.