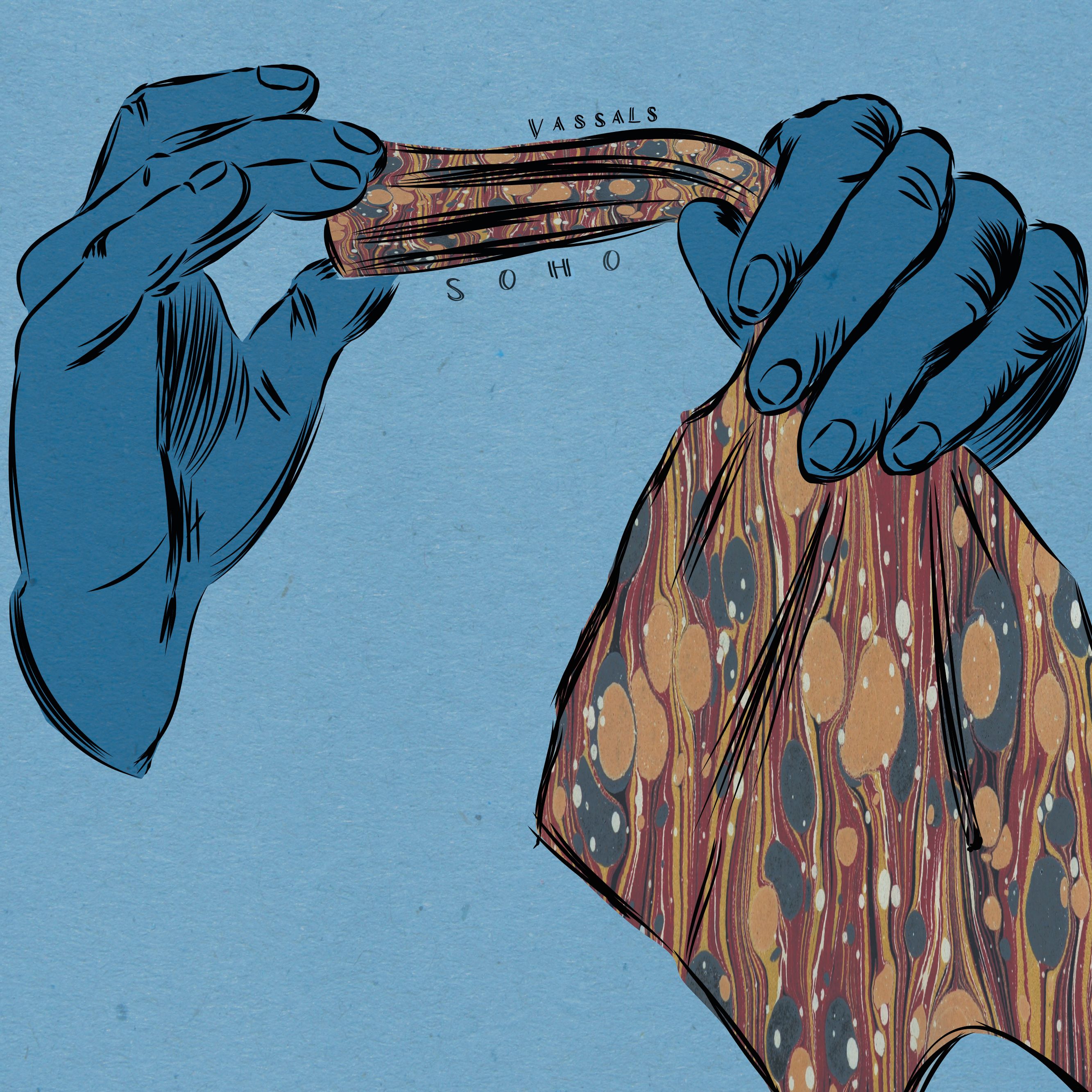 Brooklyn band Vassals introduces their upcoming four-track EP with the release of their single “SoHo.” The waves of distorted guitars, crass percussion, and emotive vocals lend an ear to the post-punk angst the band is churning out. It holds tight to slacker-rock influence, but carries distinct notes of fire-fueled punk rock that makes the single all the more striking. When lead singer Shay Spence sings there’s a sense of cold hard emotion, as if previous suppression has her sharp lyrics bubbling to the surface. “SoHo” is earning the band some much-deserved acclaim, and we’re eager for more with the release of Halogen Days, out April 7th via Post Fun.