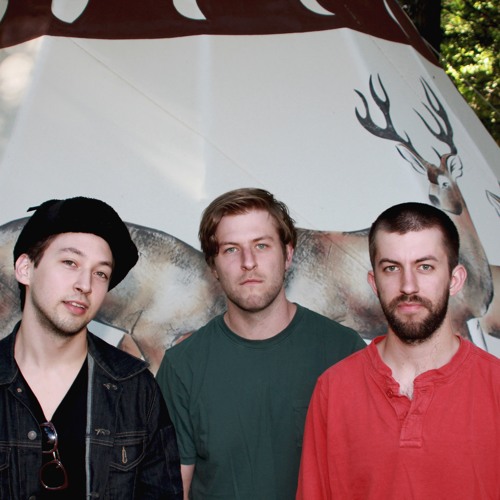 It’s been a while since we’ve heard from Arctic Death frontman John Crook. Since the band’s split in mid 2011, the members have held tenure in an impressive run of great Buffalo bands, including, but not limited to: Nelson-Type, Crooks, and Father Baron.

Ugly Sun is Crook’s new project, rounded out by longtime collaborators Trey Hollowood and Harrison Crook. The trio released their debut EP, Cherokee, earlier this month. Recorded with Jay Zubricky at GCR, their new single, “Mock Me Out,” is a sunny and articulate take on alternative rock. The song highlights Crook’s distinctive drawl and the band’s use of big, beautiful guitars and lush harmonies.

Ugly Sun is sure to be a fixture in the local scene this fall. You might also be able to catch them on tour throughout October. Till then, you can stream “Mock Me Out” below via Soundcloud.