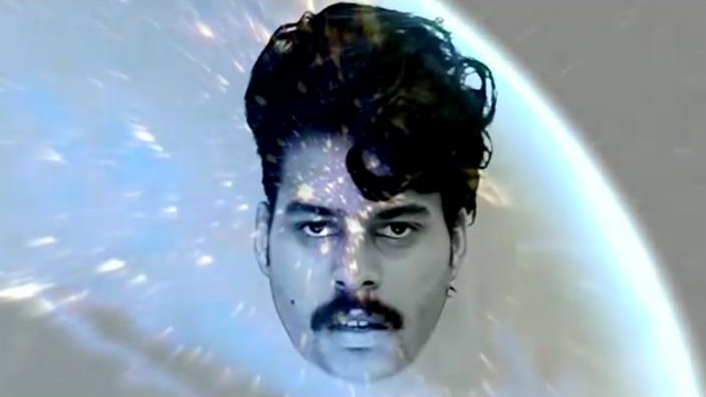 When nobody was looking, Twin Shadow (aka George Lewis Jr.) dropped a new track “Turn Me Up” on his Soundcloud page, and whether it’s a prologue to or preview of his upcoming 2015 first major label release, either way it is sizzling. The smoldering, synth driven cut is all about restraint and release, and the sweet aching, yearning heart of Mr. Lewis himself. If it’s any indication, 2015 could be a big year for the recently signed Warner Brothers act. Keep an eye out for Twin Shadow’s third album in early 2015, and in the meantime, enjoy.